The Roar last visited Perth in Round 20, when the two sides split the points after a pulsating 2-2 draw.

As the ladder stands, these two sides would meet in an elimination final in the first week of the finals. 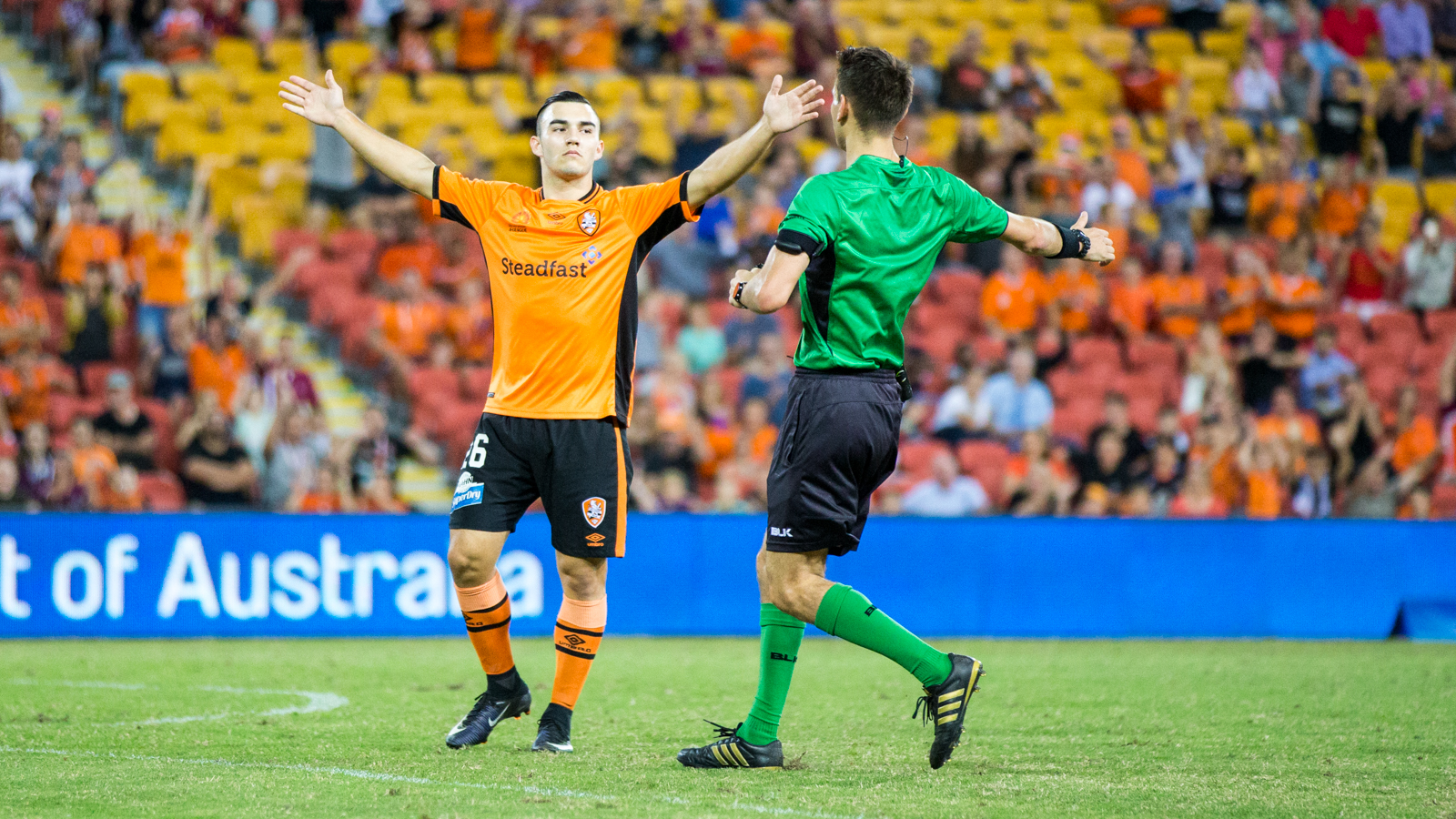 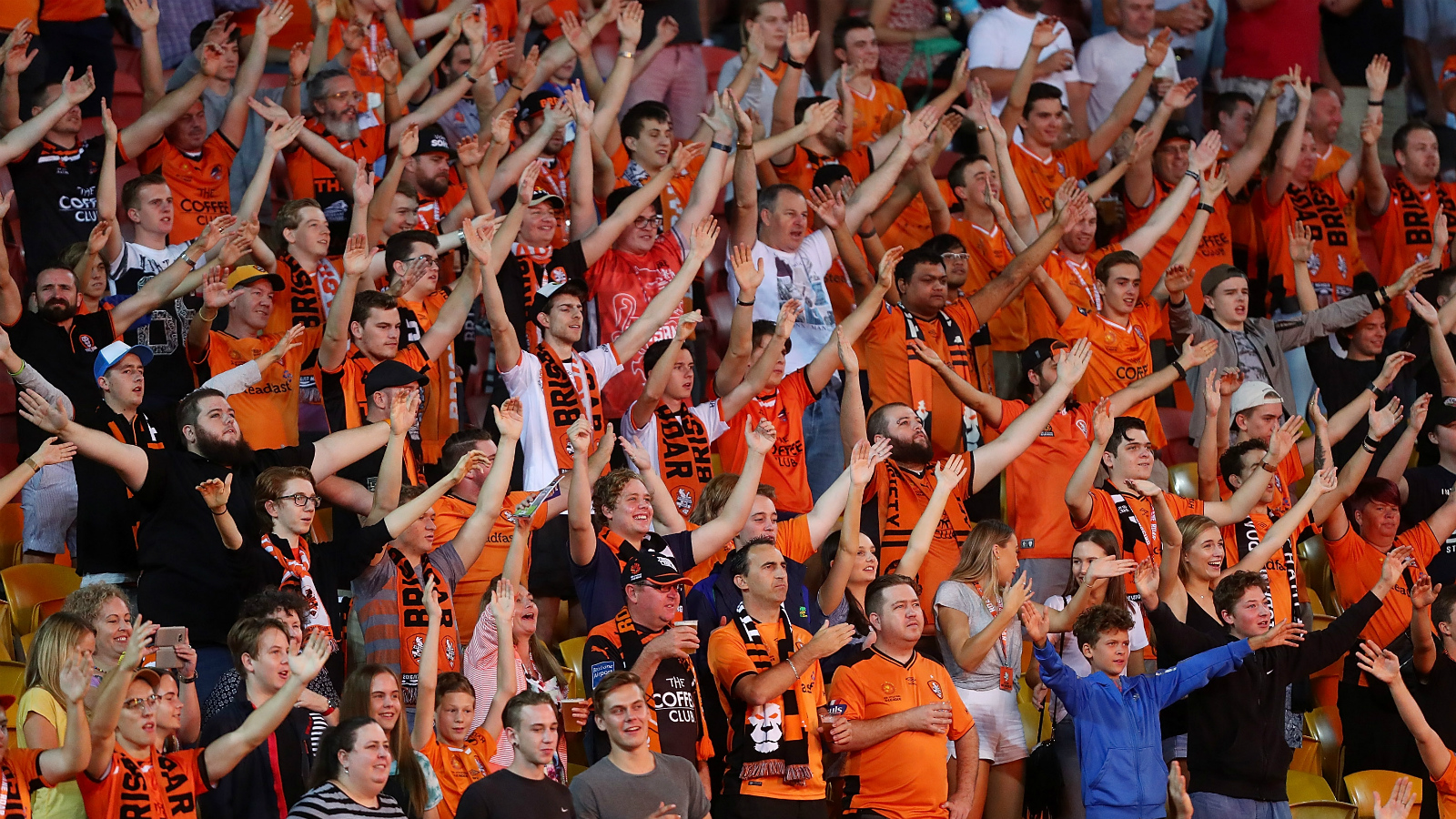 Borrello was on fire last weekend, laying on two assists for Jamie Maclaren in the Roar’s 5-1 demolition of Central Coast Mariners.

Castro won the Johnny Warren Medal in 2015/16 and has been superb again this season, scoring 11 goals and providing four assists. 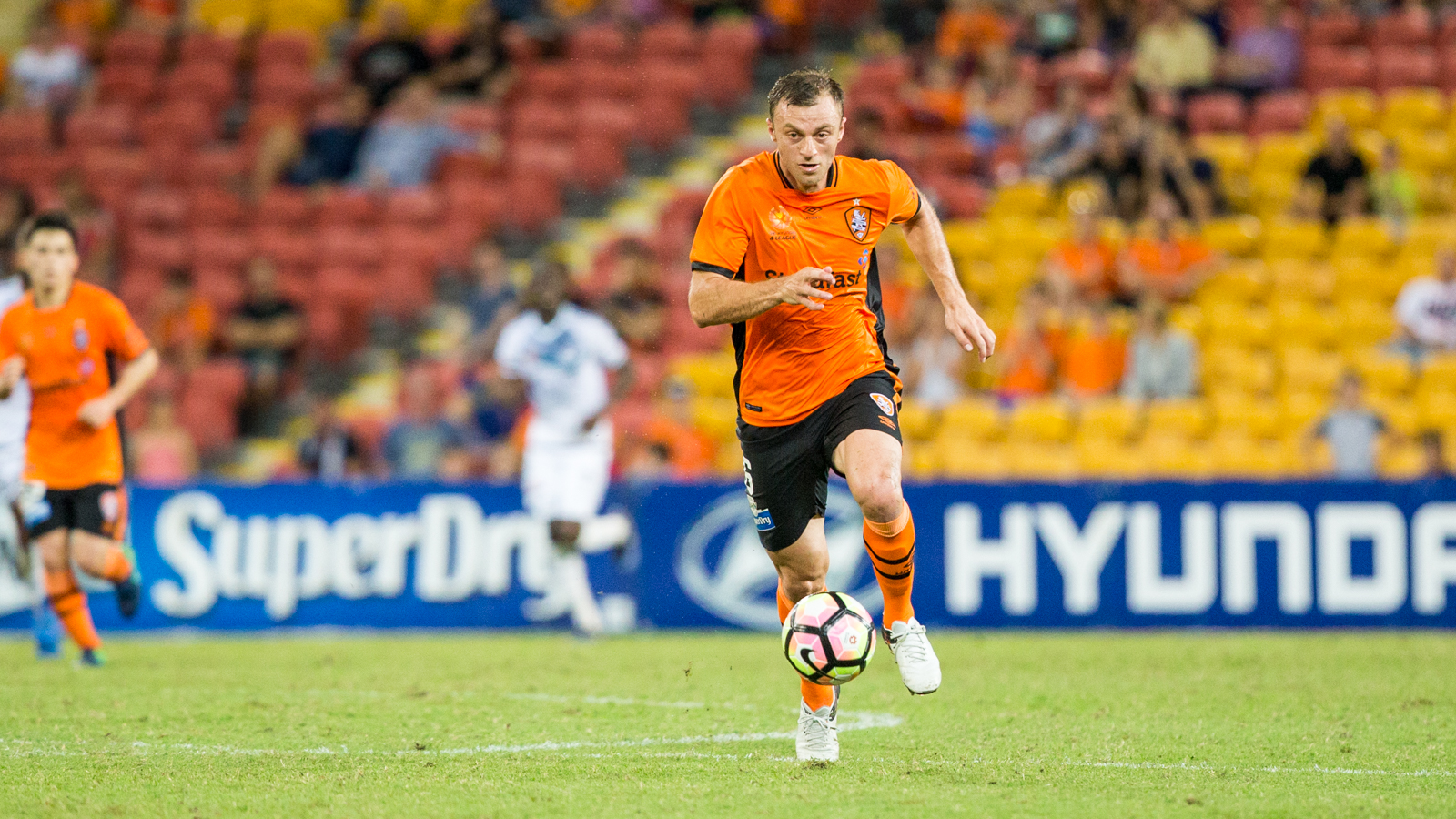