A message from BRFC’s Managing Director

As a club, we are very excited about the upcoming Hyundai A-League season and we look forward to creating many more special memories for all those that attend games in the months to come.

Last year, our attendances grew by 8%, outstripping the League average and we will be working hard to build on that growth and I believe that with your continued support and enthusiasm we will.

For some time now, we have been working with the FFA to provide a draw that works well for the team and our supporters, however, due to stadium availability we have been unable to achieve our collective goals.

Major events such as the Rugby League World Cup, Global 10’s and the Commonwealth Games have led to significant block out periods.

This on top of three concerts and essential rail maintenance work has given us many hurdles, most of which we have not been able to overcome.

We are not the only club affected by these types of events, but it is fair to say that we have been impacted the most.

In early December we will welcome Wellington Phoenix FC to CBUS Stadium in Robina.

The Gold Coast has not hosted a Hyundai A-League game for many years and despite having to move away from our regular home ground, with so many Kiwis living in the region, it will be exciting to see the interest that this fixture creates.

Our events team are working hard on building on the incredible match day atmosphere that you all create, as it has been your support that drives the boys on throughout the 90 minutes and often beyond.

Over the past 12 months we have been speaking to government at Local, State, and Federal level about the need for a second stadium in Brisbane and the current issues that we face only emphasise that need.

There has been much talk around a second Hyundai A-League side coming to Brisbane and we at the Roar certainly want that, however the stadium issue will need to be resolved to facilitate it.

We will continue working towards this goal as it has been evidenced by the success of the MLS following the introduction of more appropriate stadia, that Football in Australia needs these venues to evolve. 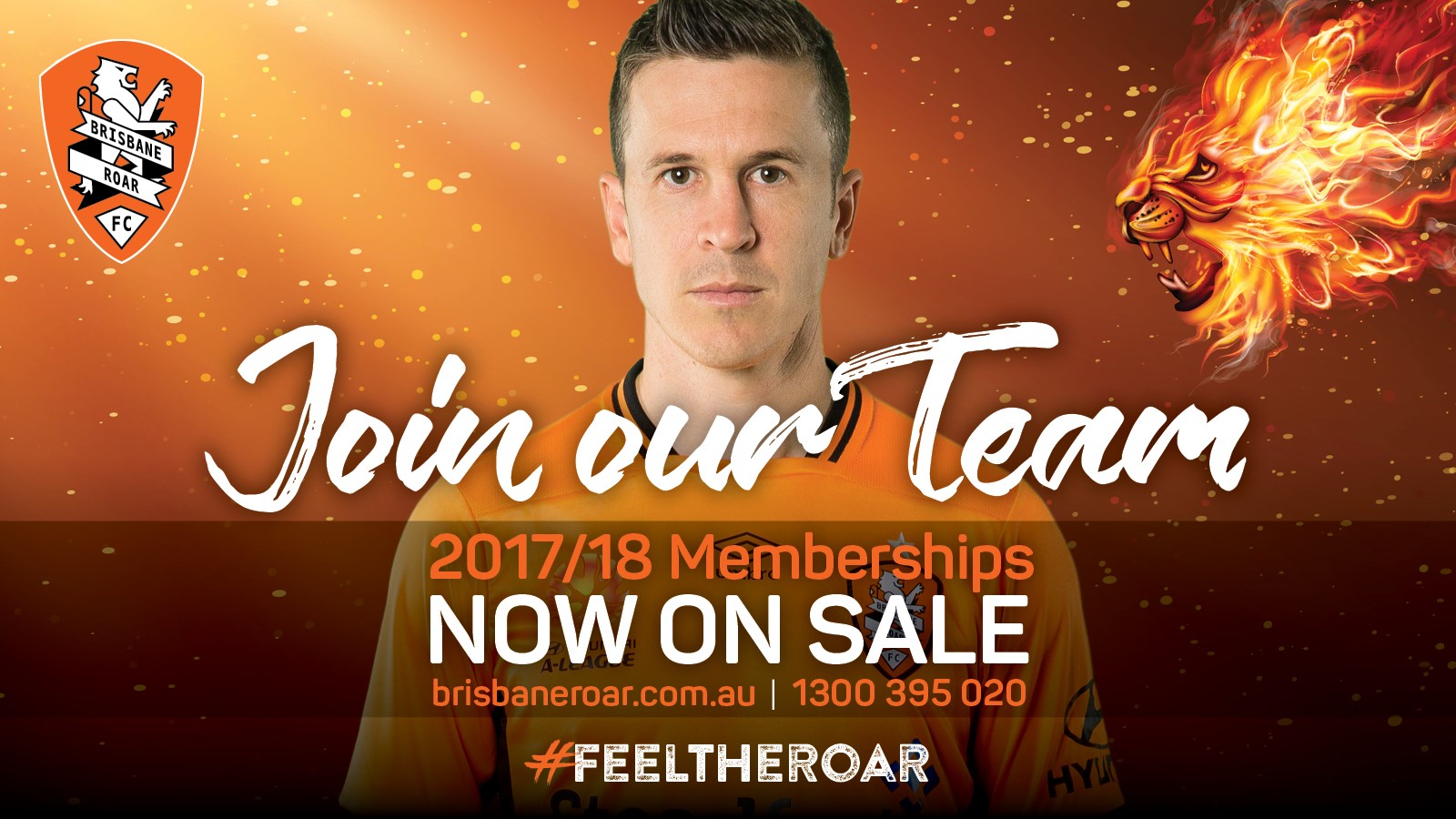 Brisbane Roar and the FFA have worked closely on this draw and I thank Greg O’Rourke and his team for their support.

It is certainly not the outcome that we would have preferred, but now we must move on and enjoy 2017/18 Season and work hard to going one step further than last year.

Once again, I thank you for your support, you are the reason that we do what we do.