As the National Premier Leagues Queensland 2018 competition enters its final weeks, Young Roar Captain Rahmat Akbari’s game continues to go from strength to strength after being named to represent Australia at the SBS Under 18 International Cup in Japan starting next week.

As the National Premier Leagues Queensland 2018 competition enters its final weeks, Young Roar Captain Rahmat Akbari’s game continues to go from strength to strength after being named to represent Australia at the SBS Under 18 International Cup in Japan starting next week.

Last season Akbari made his competitive debut for Brisbane Roar’s Hyundai A-League side at age 17, becoming one of only a handful of youngsters to do so at such a young age.

Akbari’s recent selection marks his second call-up for a Young Socceroo squad, which he says is a big honour that he does not take lightly.

“It’s a really proud moment for me, being able to put on that green and gold jersey again is an amazing feeling,” Akbari said.

“I’m ready for whatever part I’m required to play in Japan. I’m ecstatic to be selected and really looking forward to the opportunity.” 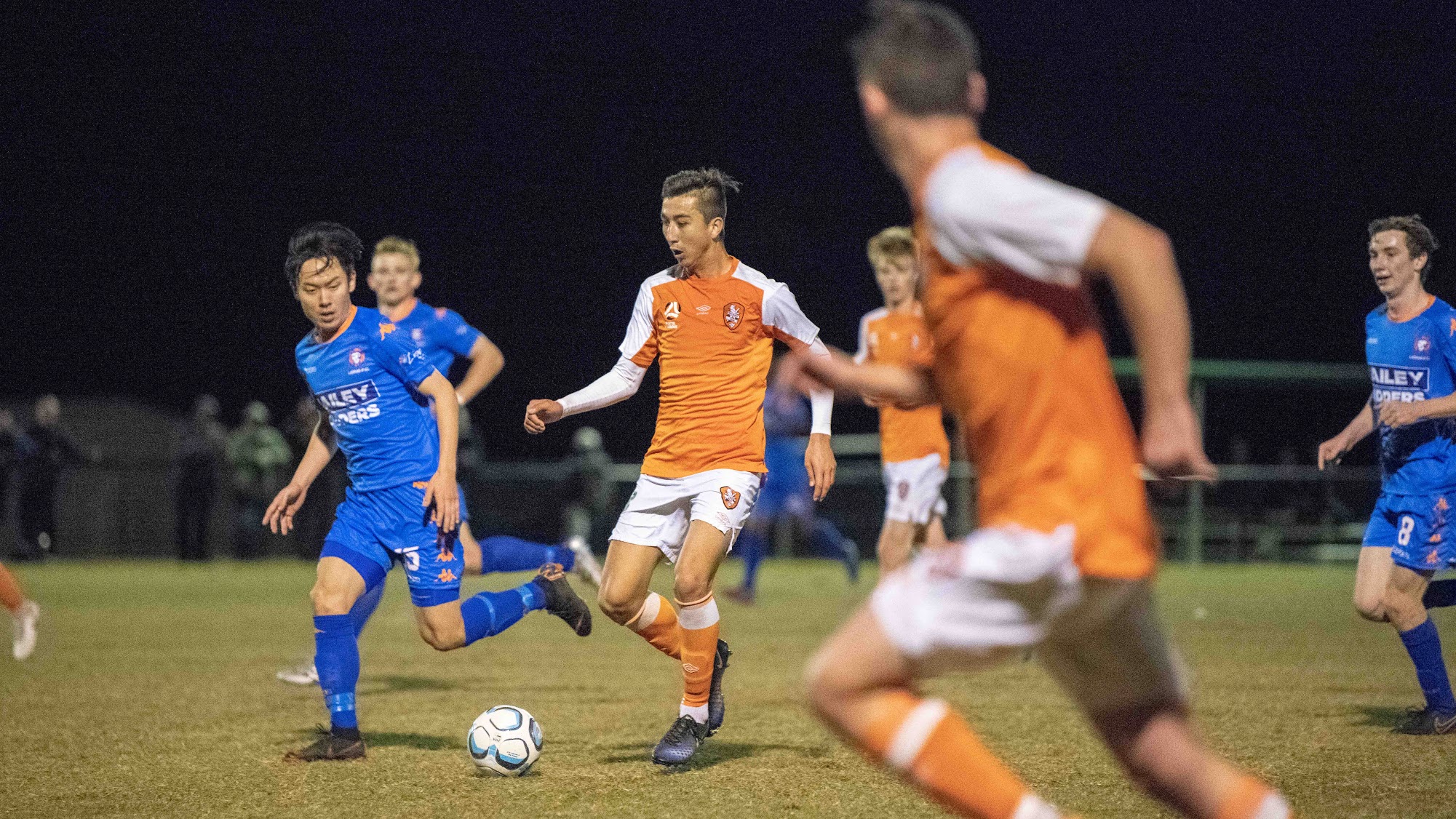 The SBS International Cup, taking place between August 16-19, will see Australia’s U18 side take on Japan and Paraguay as well as a Japanese U18 provincial team to cap off the event.

Born in Afghanistan before moving to Australia 13 years ago, Akbari says that his future is firmly committed to the Australian National side.

“I’ve lived in Australia almost my whole life, so I want to represent this country to pay thanks to the people that raised me and the country that has been good to me,” Akbari continued.

Notching six Hyundai A-League appearances in season 2017-18, Akbari believes that the younger players in the Roar squad are all pushing hard for first-team action.

“This year has been a big step up, wearing the captain’s band in many of the Young Roar games and being one of the oldest in the squad gives me new responsibility,” Akbari added. 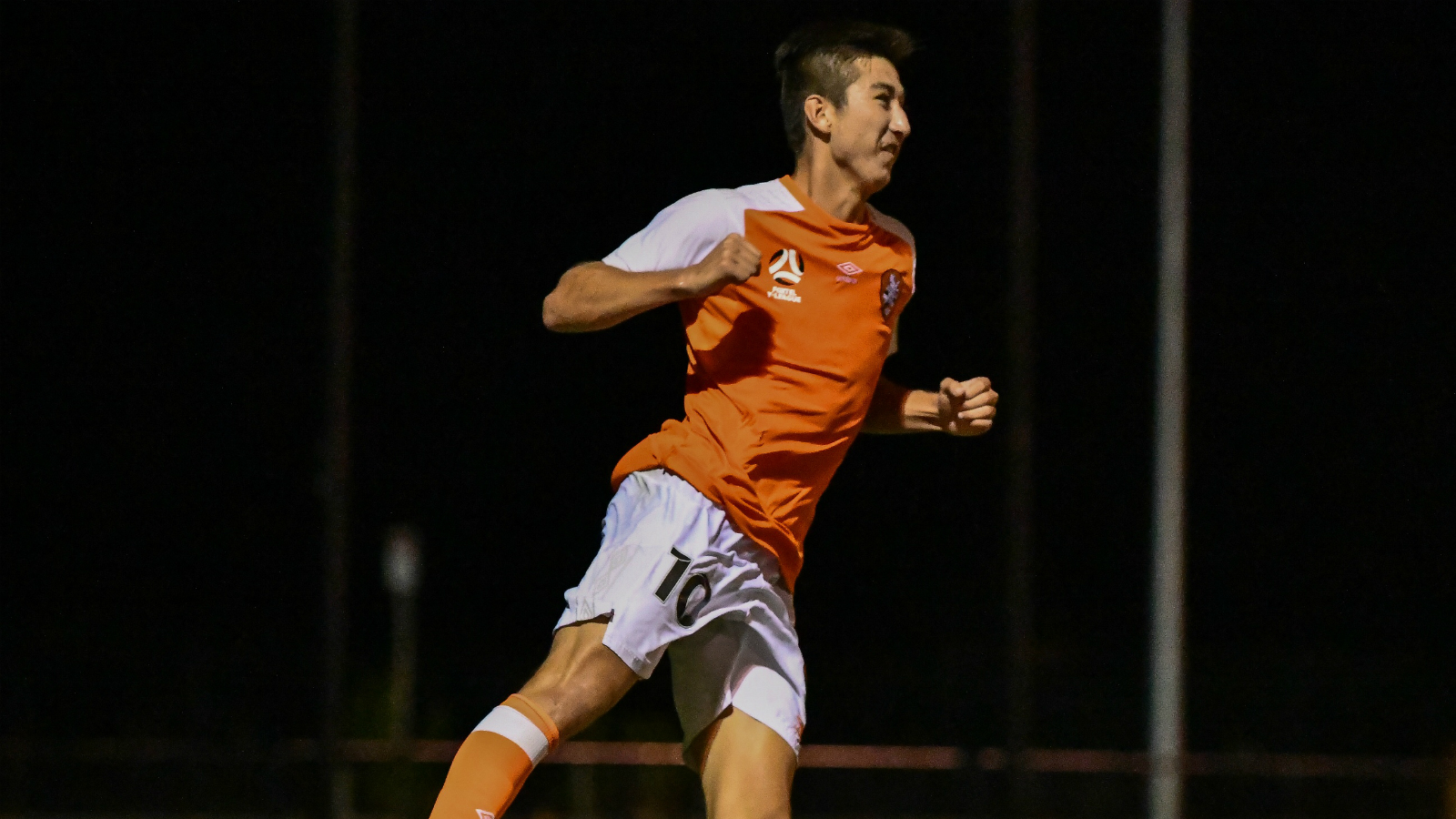 “It’s about managing my expectations and working hard to push for as much playing time as possible. I want to be firing for the start of the Hyundai A-League season in October.

“I am always aiming to be better, helping my teammates, and pushing those around me. As a young player, it’s about always wanting to improve.

“One day I hope to take on the best players in the world.”

After returning from an injury sustained during pre-season, Akbari has returned to training and the Young Roar camp ahead of the final matches of the NPL season.

Akbari comes from a strong footballing background, playing with his brothers from a young age, which he says has been a major influence on his development.

“My family has always supported me, no matter who I’m representing, they always have my back and look out for me,” Akbari concluded.

“But, when it comes to the green and gold, they have never been prouder.”