All or nothing for Roar says Broich

Roar international marquee Thomas Broich says his wonder goal in stoppage time last week will count for nothing if Brisbane don’t get past Western Sydney tomorrow and advance to the Hyundai A-League 2016 Grand Final.

“We have to make sure that we make the Grand Final and we win the Grand Final, otherwise it was a goal for nothing,” Broich said this morning as the Roar players headed to Sydney for a final training session at Pirtek Stadium before tomorrow’s Semi-Final (5pm KO).

“It is a tough, tough trip but at the same time that’s the kind of stuff we love. We love overcoming obstacles,” the German playmaker said.

“There is a big goal on the horizon and we have enough motivation to push through with it.

“These are the games we all play for . . . there is so much at stake and it is so exciting to be part of all this.”

Despite the heroics of last week’s comeback win over the Victory in the Elimination Final, the media focus since then seems to have been more on the slow start Roar made to the match rather than the dramatic finish. 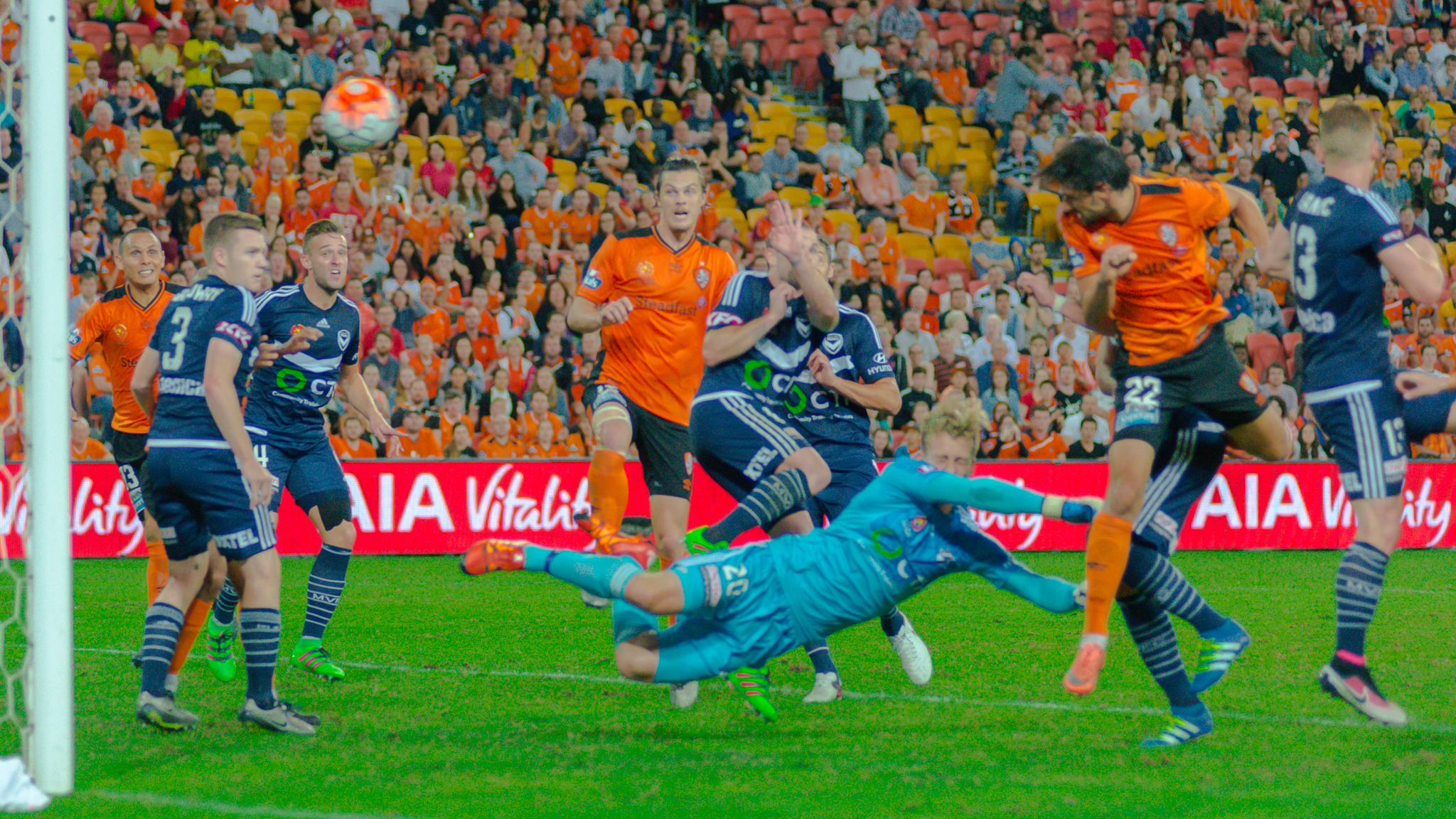 Broich says the issue was addressed at the very first training session after last week’s match and the entire squad is now focused on producing their best for the Wanderers match.

“We all know that we can turn games around. What really is the key to give ourselves every chance of actually make the Grand Final is that we put on a great performance over 90 minutes,” Broich said.

“We weren’t able to do that last week and that was at home and that was a big warning sign right there and I think it could help us to be really switched on tomorrow from the word go.”

Roar Head Coach John Aloisi says his team is going into tomorrow’s match as underdogs but last week’s performance showed once again that his squad knows how to play Finals football. 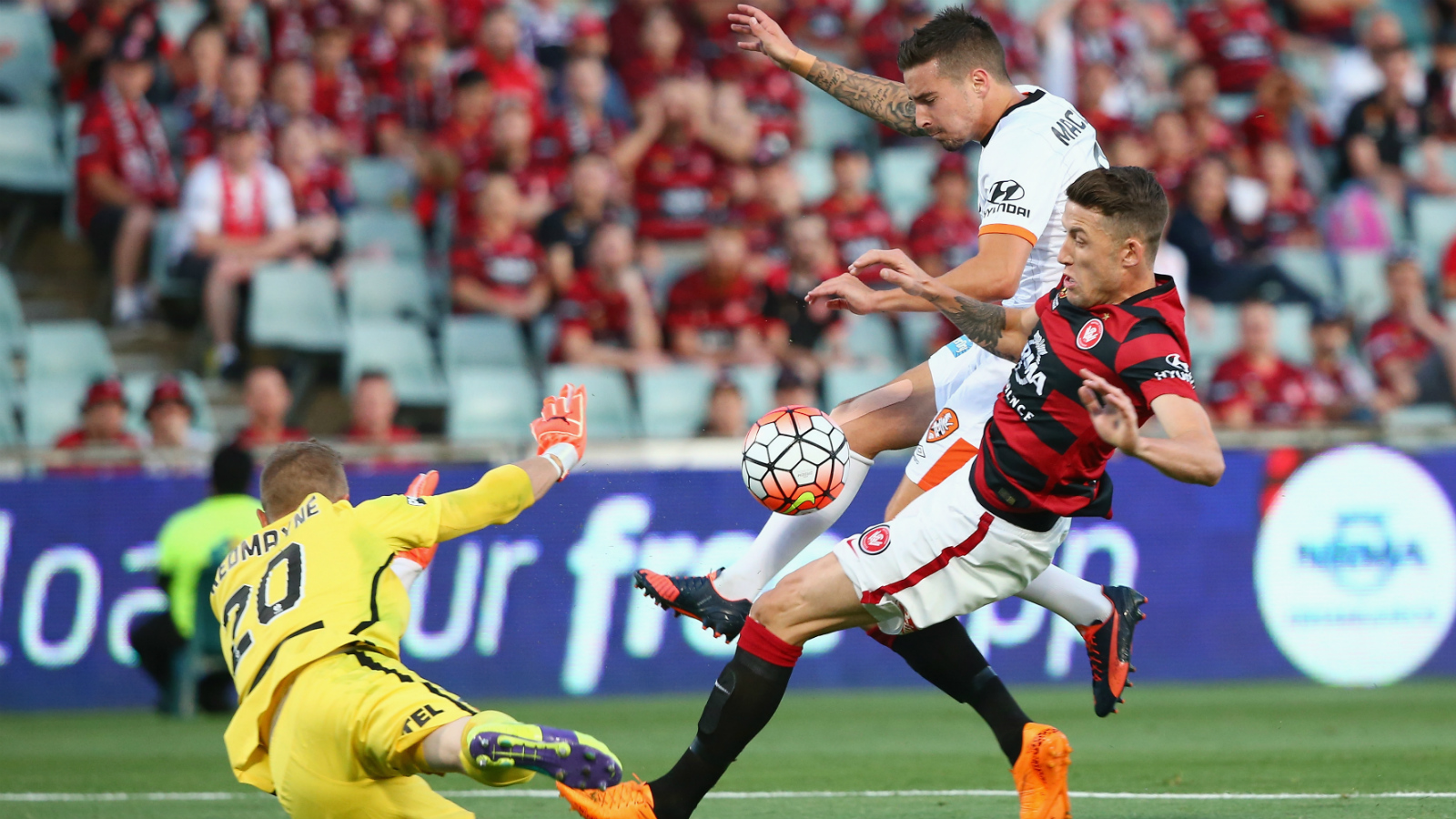 “It’s a big game (and) these are the games you want to be involved in,” Aloisi said.

“It’s a challenge we are looking forward to.

“No one really gave us much of a chance to beat the Wanderers in the first game of the season and no one, other than us, believes that we can go there and win (tomorrow).

“We have a belief in what we can do. We know Brisbane Roar are great in Finals Series (matches).

“We showed last week we know how to win a Finals game. We are going in with a lot of confidence but know it is going to be a tough test.” 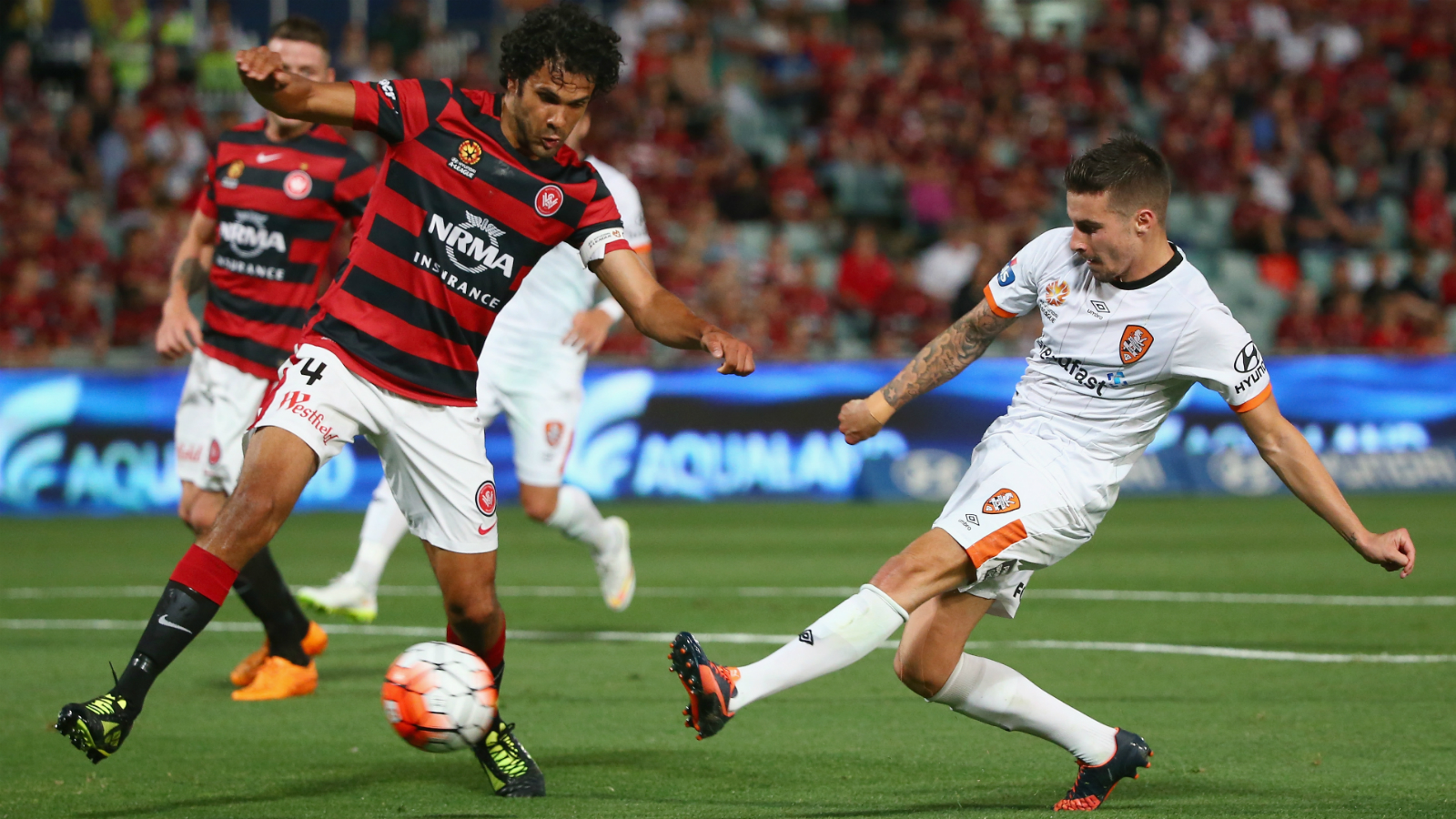 Aloisi rejected any suggestion the Roar were “lucky” to get past the Victory in the Elimination Final.

“The players never give up. They always believe in themselves and the way we play and their belief in that means they go right to the end. And a lot of the time we end up scoring late goals.

“We want to be in the Grand Final but to get there we need to make sure we beat the Wanderers.

Premiers Adelaide United booked their place in their first home Grand Final with a 4-1 win over Melbourne City in the other Semi-Final at Coopers Stadium on Friday night.

As the highest-ranked side still alive in the Finals Series, they get home-ground advantage irrespective of the outcome of tomorrow’s Roar vs Wanderers Semi-Final.

The Grand Final will be played at Adelaide Oval on Sunday, 1 May (4pm KO).