Aloisi bringing out best in Petratos

Petratos gave a stand-out performance in the Roar’s 1-0 win over Perth Glory last Sunday and the attacking midfielder was unlucky not to find the net, hitting the woodwork twice.

“Sometimes it doesn’t go in but I have to keep doing my job and try to hit the target,” Petratos said today.

Petratos and the Roar squad have trained solidly this week despite just  a five-day turnaround between their Round 6 and 7 matches.

“We’re very happy we got the win but we can make some improvements on some things. We have to work hard at training and look forward to the next game,” he said.

Petratos believes he is in the best shape of his career and back to the form that saw him impress in the 2012/14 season where he scored five goals in 27 appearances. 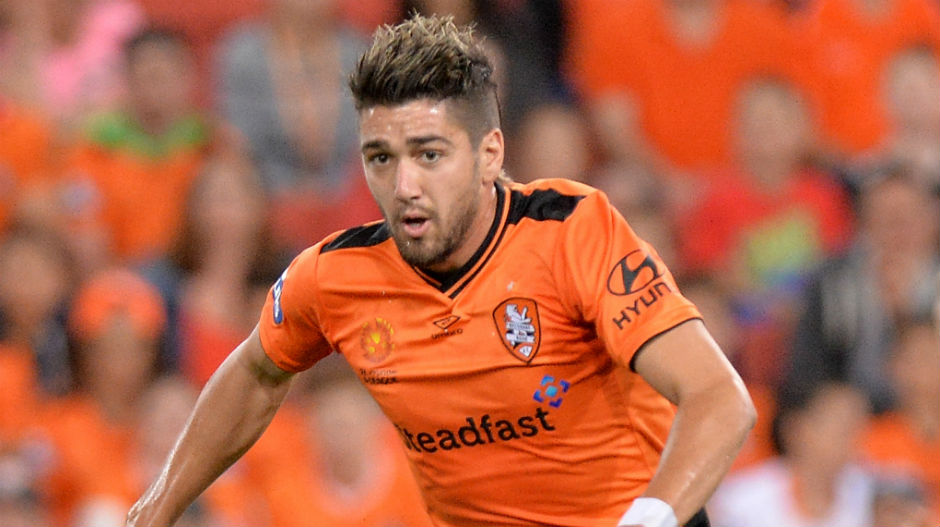 “I feel a lot fitter this season, I worked very hard in the off-season,” he said.

“I’m trying to get on the ball more. We have a good system here with the new coach (John Aloisi).”

Petratos is taking nothing for granted despite the Roar’s positive start to the season (four wins and a draw), and says Friday night’s clash with Melbourne City will be another challenge against a quality team.

The Roar squad will be boosted by the return from international duty of captain Matt McKay, Jamie Maclaren and Corey Brown, while opponents Melbourne City are expected to have Aaron Mooy back following an impressive performance in the Socceroos’ 4-0 win in a FIFA 2018 World Cup Qualifier against Bangladesh on Tuesday night.

“It will be a tough game, but we have to go out there and do our job and work hard,” Petratos said.