Brisbane Roar FC will host its next fan forum – this time to focus on the football operations of the club – next Tuesday night (6 October) in the home-team dressing room at Suncorp Stadium.

The scheduling of the Fans’ Football Forum comes as the Roar takes proactive and immediate steps to address issues raised by the 80-strong group of members and fans who attended a fan forum on Wednesday night in the function room at the Castlemaine XXXX brewery at Milton.

Djamaoeddin praised the Roar members at the forum for their passion for the club and the frank and honest opinions they aired on how the owners, the management and the members and fans can collaboratively build a better Brisbane Roar.

“We took many messages from the forum and myself and Rahim give the members a 100 per cent commitment that a full report will be given directly to the chairman of the Bakrie Group, Mr Nirwan Bakrie,” Djamaoeddin said.

“The owner is fully committed to building a new Brisbane Roar. We are not selling the club. We are going to find out what the problems are that led to the events of the last six months and fix them.

“The beginning of the new Roar has now started and with the support of the passionate fans we saw at the forum, we (the owners) can do better.” 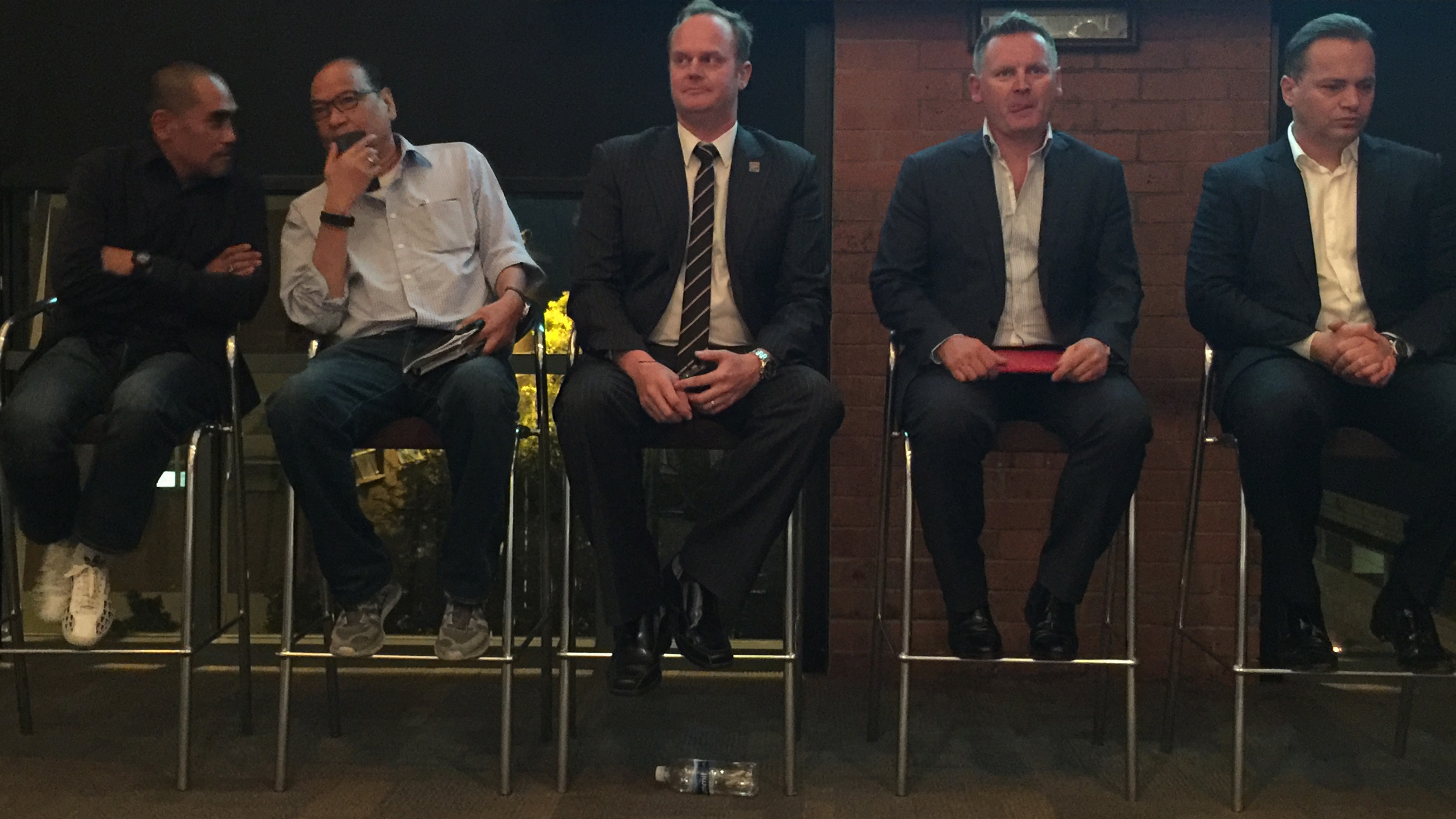 The Fans’ Football Forum will hear from a panel headed by Roar Head Coach John Aloisi, who will be joined by Football Operations Manager Craig Moore and player Shane Stefanutto (Roar captain Matt McKay will be overseas on Socceroos duty).

Admission is capped at 150 people, with Roar Members having preference. Entry is via Gate F in Castlemaine Street from 6pm on Tuesday with the two-hour forum to begin at 6.30pm.

Many participants in Wednesday night’s forum (below) agreed that a more productive relationship between members and fans and the owners, management, coaches, players and staff was needed. 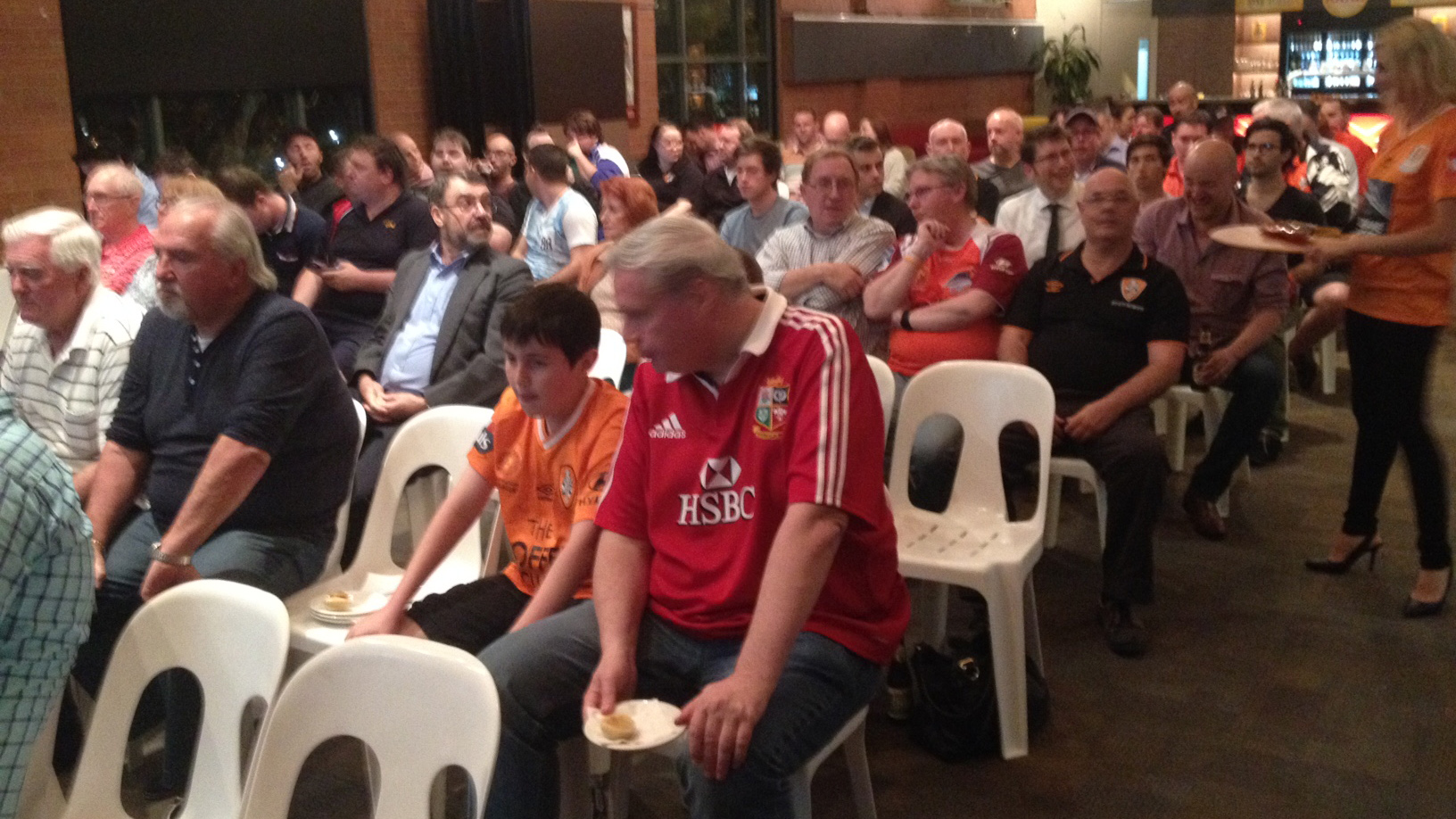 Key points to come out of the forum included:

• Now it has all the information relating to the running of the club, the Bakrie Group is committed to rebuilding the organisation into a better and stronger club.

• Football Federation Australia and the Bakrie Group have agreed on a timeline to resolve all backdated financial matters by January.

• Processes will be put in place as soon as possible to ensure greater governance in relation to the running of Brisbane Roar FC.

• The FFA will introduce clear rules and regulations to ensure the situation of the last few months does not reoccur.

• The club is in the final year of its contract with Suncorp Stadium. Negotiations will commence in coming months.

• The club has done more community engagement since July 30 than all of last year combined and will continue to do even more in the coming months.