Aloisi has named a youthful squad for the visit to West Australia, but he is comfortable with his team’s depth.

“We’ve created a squad with good, healthy competition and we’ve brought a lot of younger boys up to a level where I can afford to change players during a period like this,” Aloisi said.

Brisbane last travelled to Perth in February, playing out a thrilling 2-2 draw as Jamie Maclaren and Dane Ingham scored for the Roar. 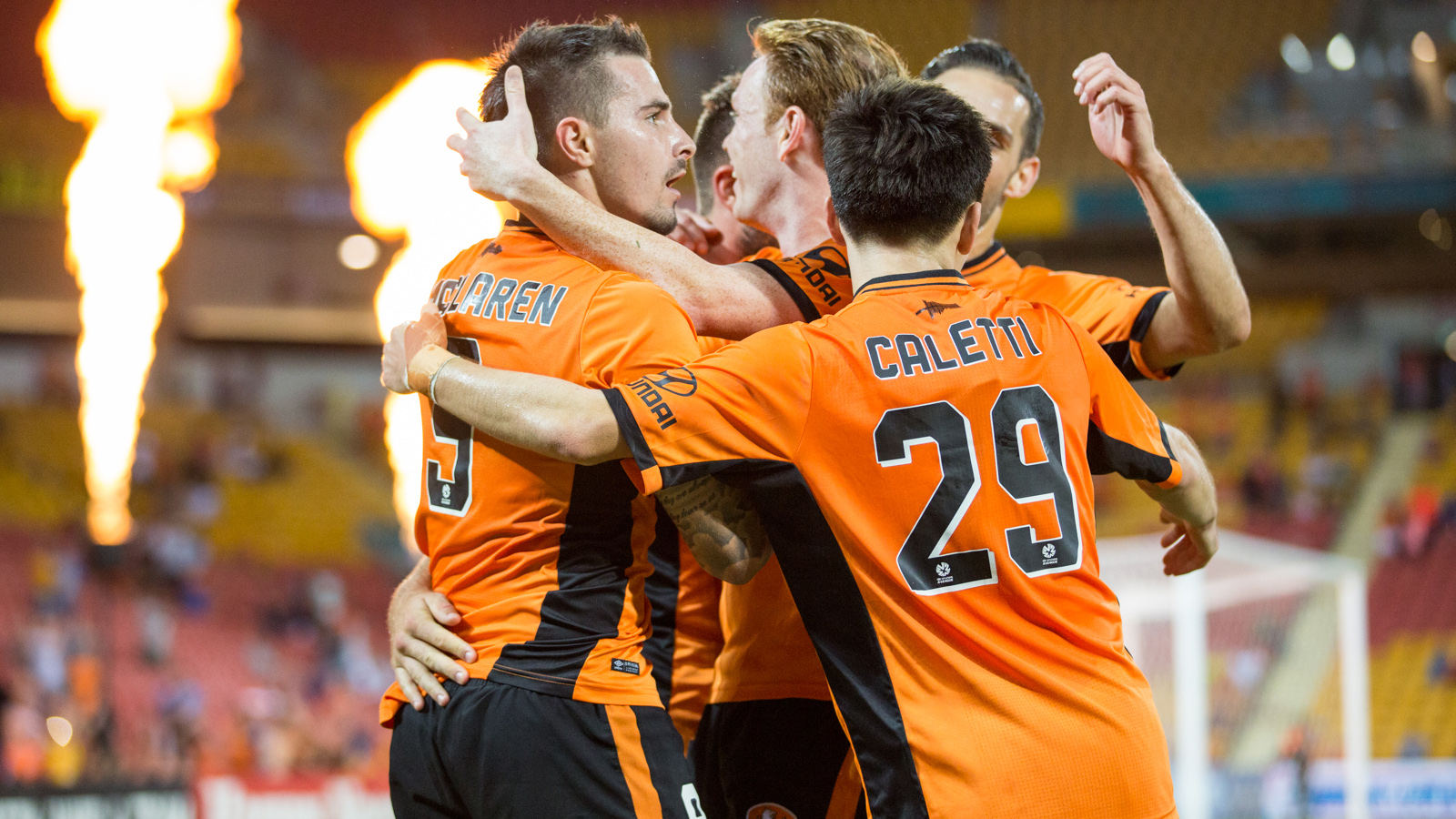 The memory of that game lingers, and Brisbane’s Head Coach knows his team must shut down the Glory attack.

“It’s a dangerous prospect whenever you play Perth Glory because they’ve got players that can really hurt you,” Aloisi said.

“We’re looking forward to the challenge and we want to secure third spot.”

With only two regular season round matches remaining, Aloisi expects his side to finish strongly aiming for a top three spot and a successful finals series campaign.

“The A-League is about winning the Grand Final. I’m preparing to make sure we win this weekend, but also that we’re going into the finals series preparing to win it,” Aloisi added.

In-form winger Brandon Borrello laid on two assists in Brisbane’s 5-1 demolition of Central Coast Mariners last Sunday, but the winger knows the team is yet to reach its peak.

Jamie Maclaren’s hat-trick was the highlight of Sunday’s win and Borrello was quick to praise the in-form striker.

“He’s always in and around the box and if you put a ball in there he’s going to be dangerous,” Borrello said.

“If he’s in the right place at the right time, there’s only one outcome.”

There is an average of 3.2 goals per game in Roar-Glory clashes and Borrello is anticipating another action-packed encounter on Saturday night.

“This game’s just another opportunity to get some more points.” 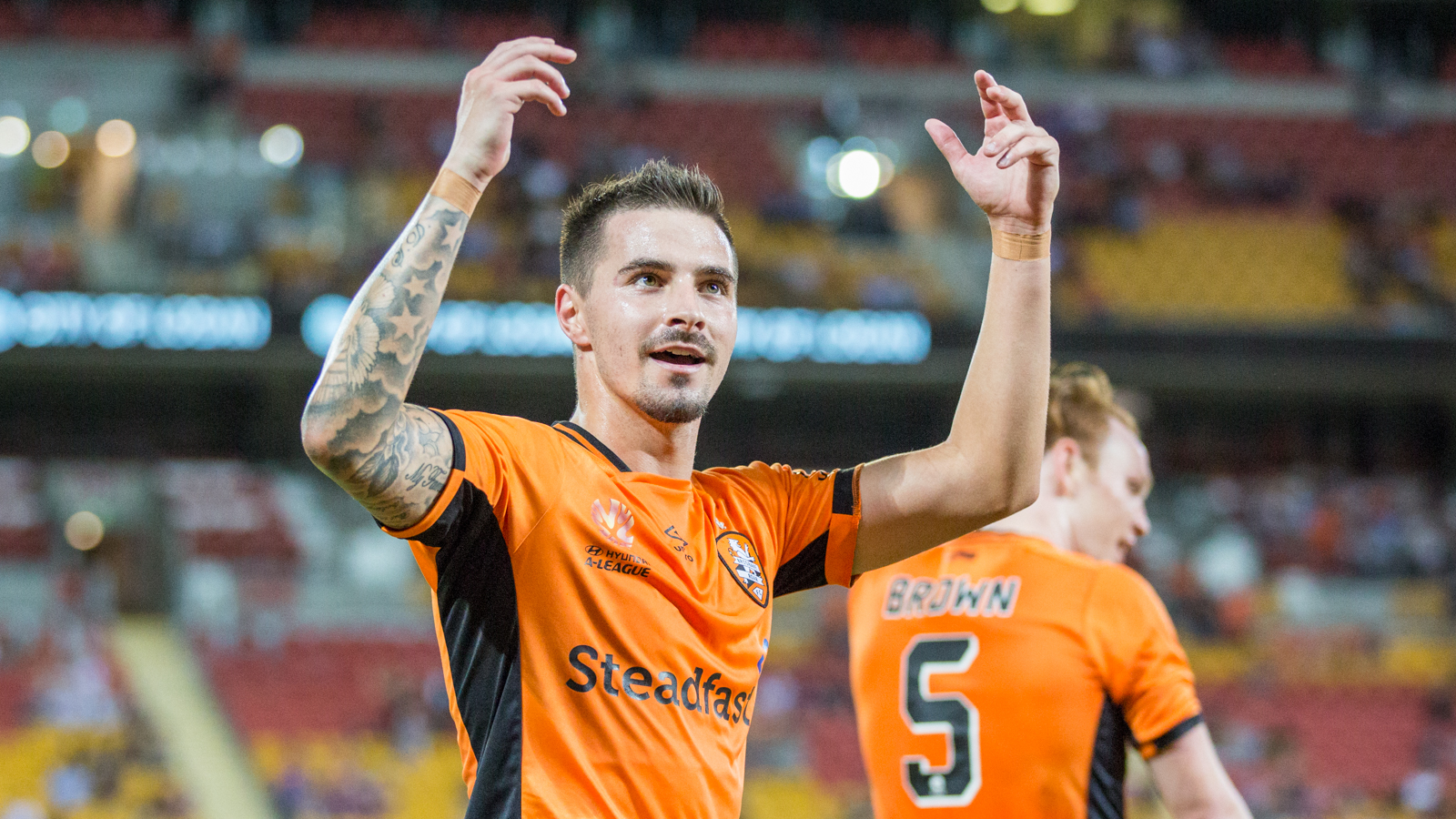