Aloisi: “We’ll give everything against Kashima”

The Roar are winless after three AFC Champions League games and Aloisi knows it is time to start winning continental points.

“It’s definitely all or nothing, we want to go out and win,” said Aloisi.

“We believe we can, especially playing here at home.”

The Roar’s slow start leaves them facing a tough battle to qualify for the knockout stage, as they sit bottom of Group E with a solitary point. 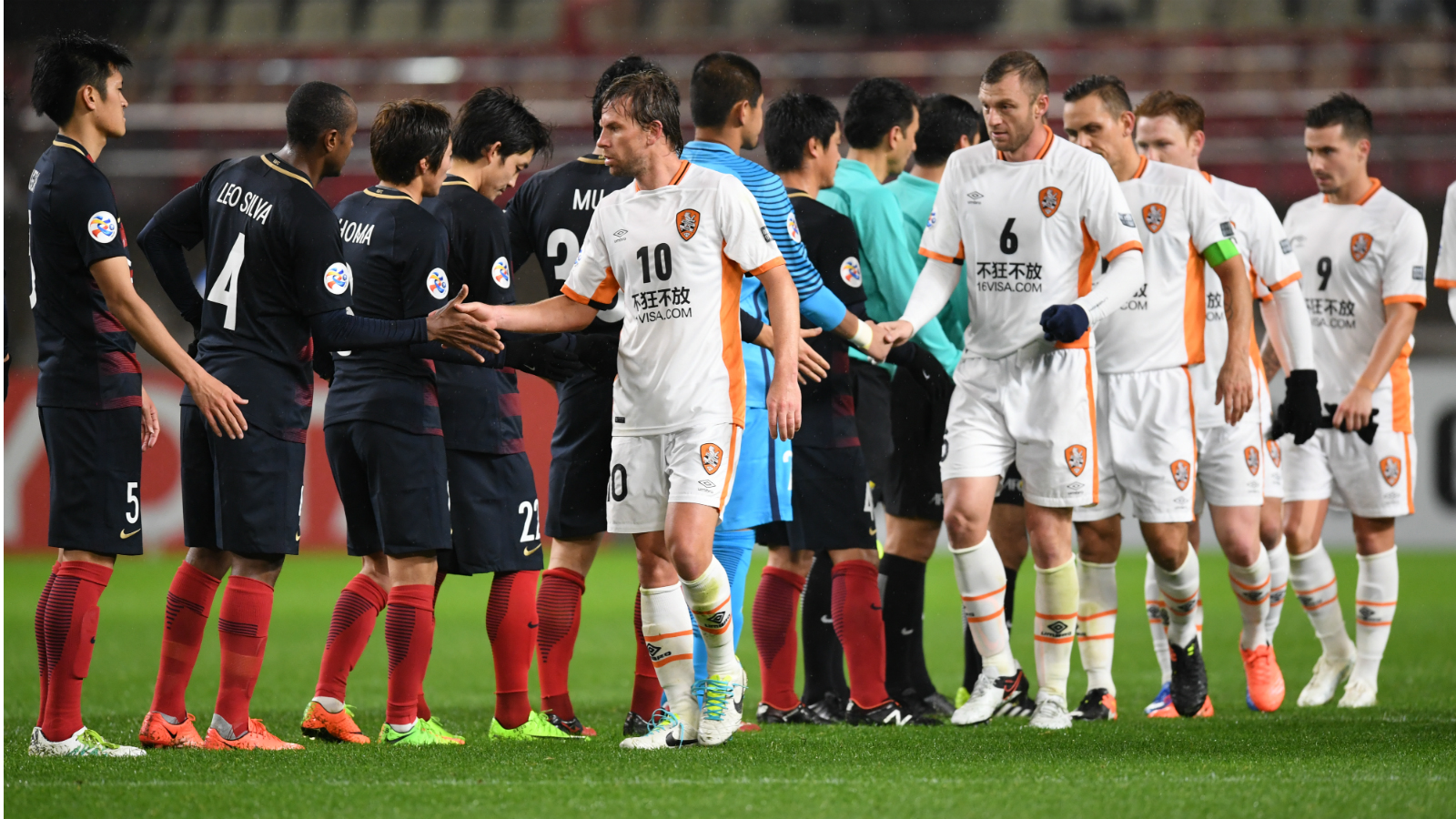 Aloisi is undeterred and thinks the challenge will bring the best out of his charges.

“No one expects us to get out of the group, but we still believe we’re a big chance,” Aloisi said.

“We’re going to give everything tomorrow night and hopefully come out with three points.”

Roar midfielder Thomas Kristensen missed Brisbane’s Hyundai A-League loss to Perth Glory, but trusts his Head Coach to juggle players as the team enters the serious stage of the season.

“We have such a good squad, so John can manage it. It’s not like we have 11 players who have to play every game,” Kristensen said.

“That’s a luxury problem for John.” 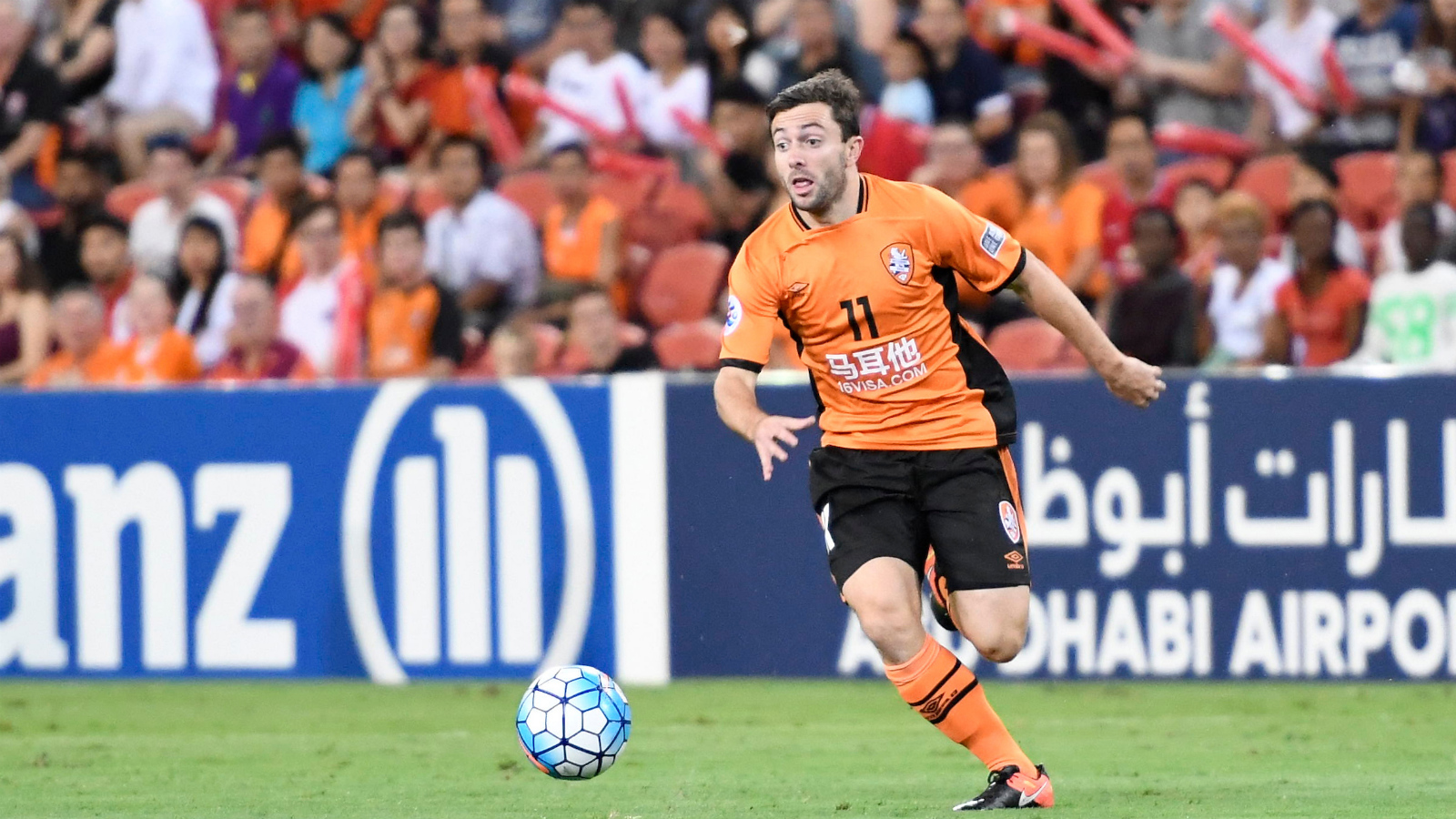 Brisbane visited Kashima in March and were sent home with a 3-0 loss, but Aloisi has watched the tape and found reasons to be optimistic.

“We’ve analysed our last performance against [Kashima] and there were a lot of positives,” said Aloisi.

“We created a lot of good openings and we believe that here at home we’ll be a difficult proposition for them.”

The AFC Champions League is the pinnacle of Asian football and Aloisi is counting on vocal home support for this crucial encounter.

“Our crowd is always important because when they’re here in numbers, they make a lot of noise and really give us a lift.” 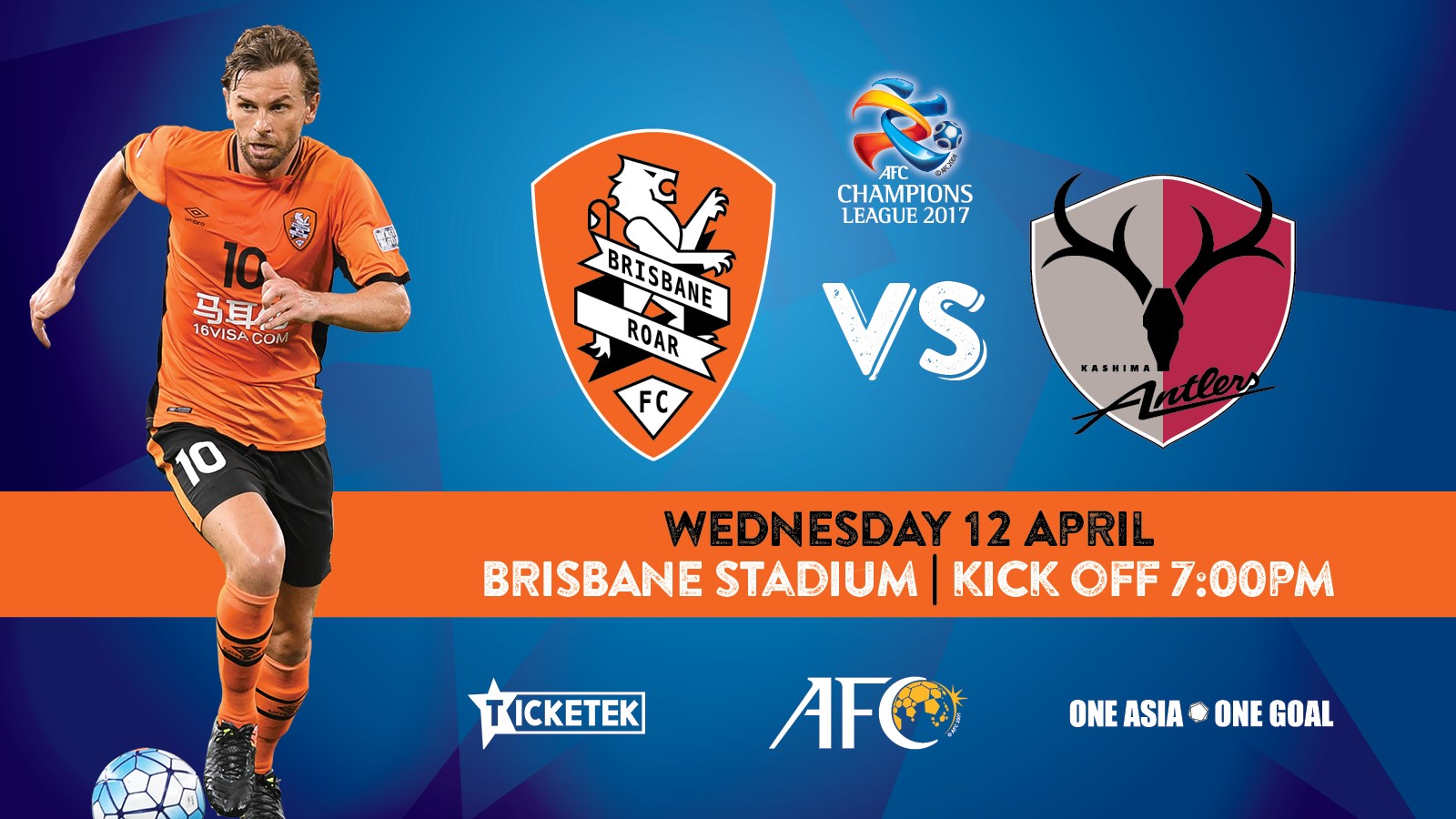