Momentum is a powerful force for every football team. Head Coach John Aloisi and the talented Brisbane squad will be looking to embrace the challenge of playing in two competitions in the coming months.

As the Roar squad flew across the Tasman to face Phoenix on January 21, his (John Aloisi) task was to successfully manage a daunting schedule on the domestic and continental front.

Over the ensuing 21 days there were six matches in three countries across two competitions with a game every 3.5 days covering around 22,000km in the air.

Daunting? Yes. With the potential of upsetting their domestic campaign also a worry.

So, bravo to Brisbane Roar coach John Aloisi and his coaching team for a master class in squad rotation, tactics and preparation. 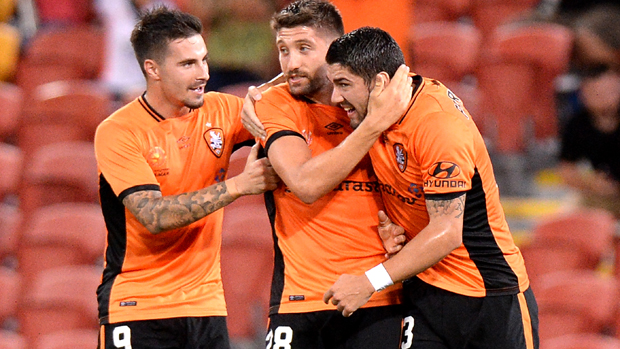 Over this period, Roar qualified for the Asian Champions League group stage against while simultaneously maintaining their push for second spot in the Hyundai A-League.

Over a magical three weeks, Roar went unbeaten (they even did it after losing a key striker in Dimi Petratos).

It began in Wellington with Phoenix on a roll and Roar desperate to halt mini downturn in results. The boys from Brisbane ground out a precious 1-0 win that showed they had some ticker.

Back home a week later and Roar won it with virtually the last kick of the game against Wanderers 2-1. It was another night of late drama at Suncorp but there was little time to celebrate with recovery ahead of a Tuesday night ACL qualifier with Global FC of the Philippines.

Thankfully, this proved a training run and a good opportunity to get some minutes into key players’ legs (Brett Holman in particular) as Brisbane strolled to a 6-0 romp. 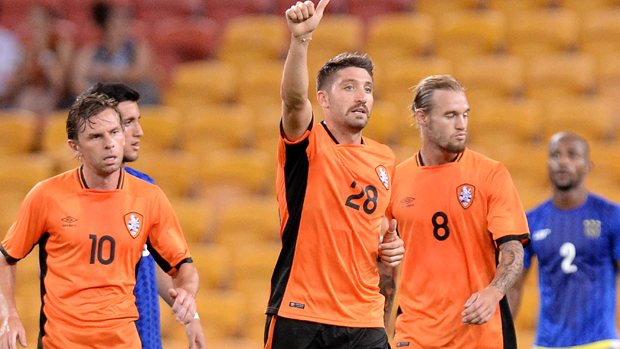 Three nights later, the “Invincible” Sydney FC juggernaut rolled into Suncorp for one of the most entertaining 0-0 draws you’ll ever see.

It proved Brisbane could match it with the best in their third game in six days but again, there was no time for reflection as the physios swiftly recovered the players before a Sunday flight to Shanghai for a Wednesday night clash with Tevez, Martins and Co.

The 2-0 win over Shanghai Shenhua to qualify for the ACL proper was clearly the standout result of this period.

It wasn’t a victory ground out with grit and defensive solidity – Roar outplayed and out-passed Gus Poyet’s men who were left to ponder where it all went wrong in the much-hyped debut of Carlos Tevez.

The local Chinese media savaged Shenhua while noting how lucky they were not to have to face these Aussies in the Chinese Super League. 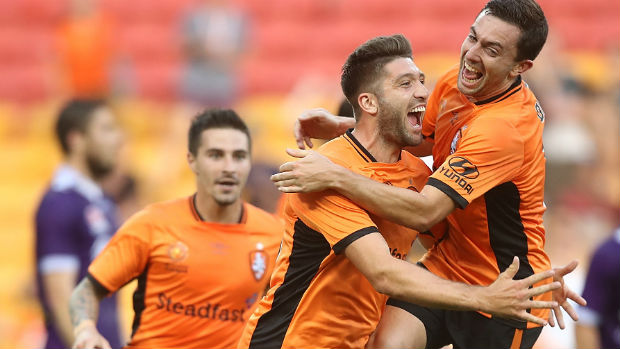 Not bad considering key Roar striker Petratos departed for the K-League on the eve of this key game.

Roar even signed a Chinese front of shirt sponsor for the game, which surely got their money’s worth in PR after this result reverberated around Asia and other parts of the world.

Money is not something Shanghai Shenhua are short of, but Roar proved there’s more to football than just money.

Oar on how Brisbane roared past Tevez’s Shanghai

Then, after huge media interest in the victory, three days later (after arriving in Melbourne the day before the game) Roar held off a fast-finishing City to draw 2-2 at Melbourne’s AAMI Park on Saturday.

Yes, they were somewhat fatigued after taking a 2-0 lead but Roar held on to maintain their pressure on Victory in second spot to end an incredible three weeks. 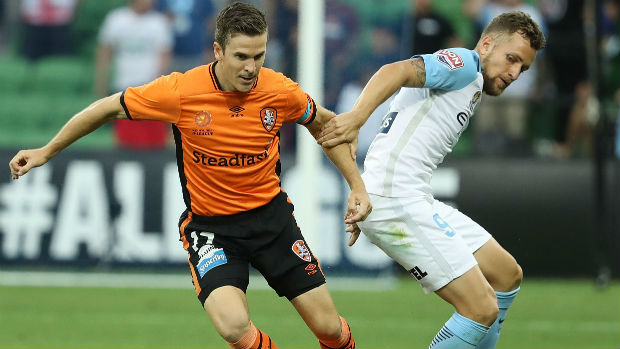 What was the key to managing this period?

Planning by the coaching team, fitness of the group and some key individuals – Thomas Broich, in particular, but also Jade North, Brandon Borrello, Michael Theo and Thomas Kristensen – showing their true quality.

But there’s no rest for the Roar.

Today, a well-deserved day or two off they’ll be hard at it again.

This week Roar will prepare for a top four showdown across the country in Perth this Saturday (that’s a 10-hour round trip in the air), before a return to Brisbane and a Tuesday night clash with Thailand’s Muangthong United to kick off their ACL group campaign. 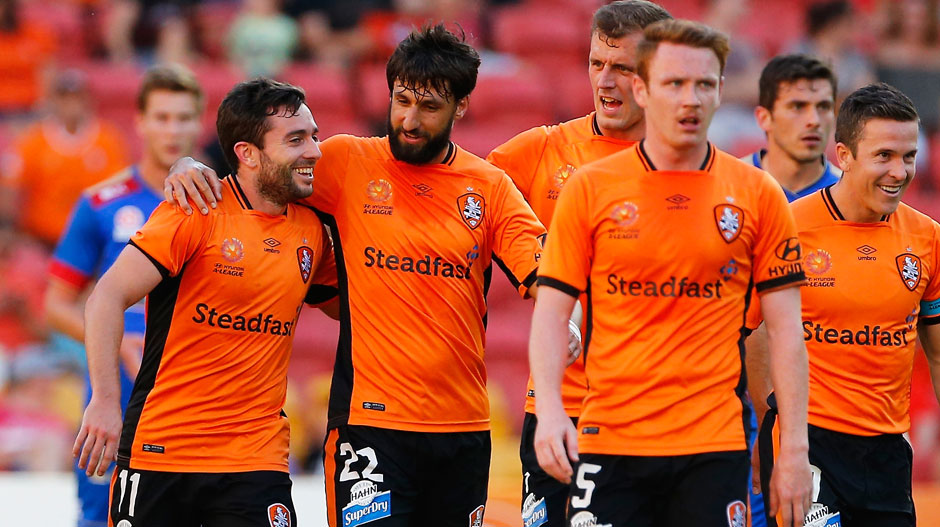 And four days later a home game against Phoenix before more recovery and a trip to South Korea for another tricky ACL clash away on Tuesday night against Petratos’ Ulsan Hyundai.

And five days after that, Brisbane are in the Hunter to meet Jets…

So, in total, by the time they face Newcastle on March 5, it will have been 11 matches in 43 days – a game every 3.9 days – in Australia, New Zealand, China and South Korea.

Life is exciting – and busy – for Brisbane Roar right now.

And the players, you sense – after another long pre-season – are revelling in this extraordinary adventure.