Arnold signs on for fourth season in Roar orange

2017/18 Westfield W-League Goalkeeper of the Year Mackenzie Arnold will once again don the Brisbane Roar #1 for the upcoming season.

Arnold, who spent the latter portion of the National Women’s Soccer League season on loan at Chicago Red Stars, will return for a fourth Westfield W-League season in between the posts for the Roar.

The Queenslander, who has accrued 36 appearances at the back for the Club, has established herself as one of the league’s finest goalkeepers as an integral part of the Roar Women’s back-to-back top-two finishes.

Arnold has made 23 appearances for the Westfield Matildas and recently headed to her second FIFA Women’s World Cup. 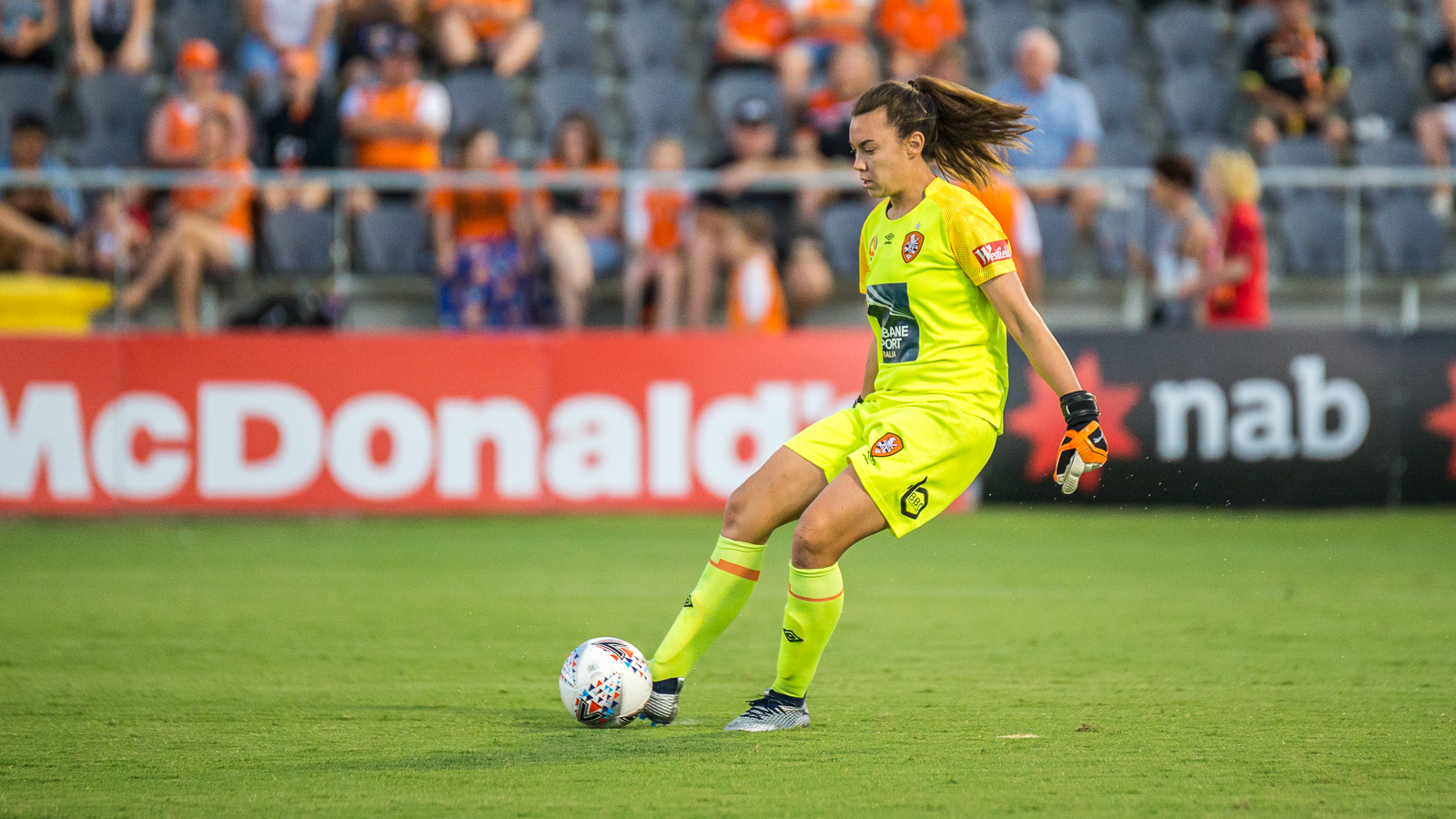 The 25-year-old is the third national representative to be added to Jake Goodship’s squad for the 2019/20 season.

“Brisbane Roar has always been a Club which produces a great number of national team players and it’s great to have members of the Westfield Matildas playing in the Brisbane orange once again,” Goodship said.

“It’s shaping to be an exciting season for our passionate supporters and we’re looking forward to getting the hard work started.”