Brisbane Roar are delighted to announce the signing of former Sydney FC and Melbourne City forward Corey Gameiro ahead of the upcoming Hyundai A-League 2017/18 season.

The 24-year-old attacker will bring top-level experience and versatility in the attacking third to Head Coach John Aloisi’s side.

Brisbane’s Head Coach is thrilled to welcome the new addition to his squad and believes Gameiro’s pace and attacking threat will cause problems for opposition sides.

“We are pleased to welcome Corey to the Brisbane Roar family,” Aloisi said.

“There is no doubt Corey has an X-factor about him and has the ability to cause opposition defences plenty of issues with his unpredictability.

“He is a versatile footballer who will undoubtedly strengthen our talented squad.” 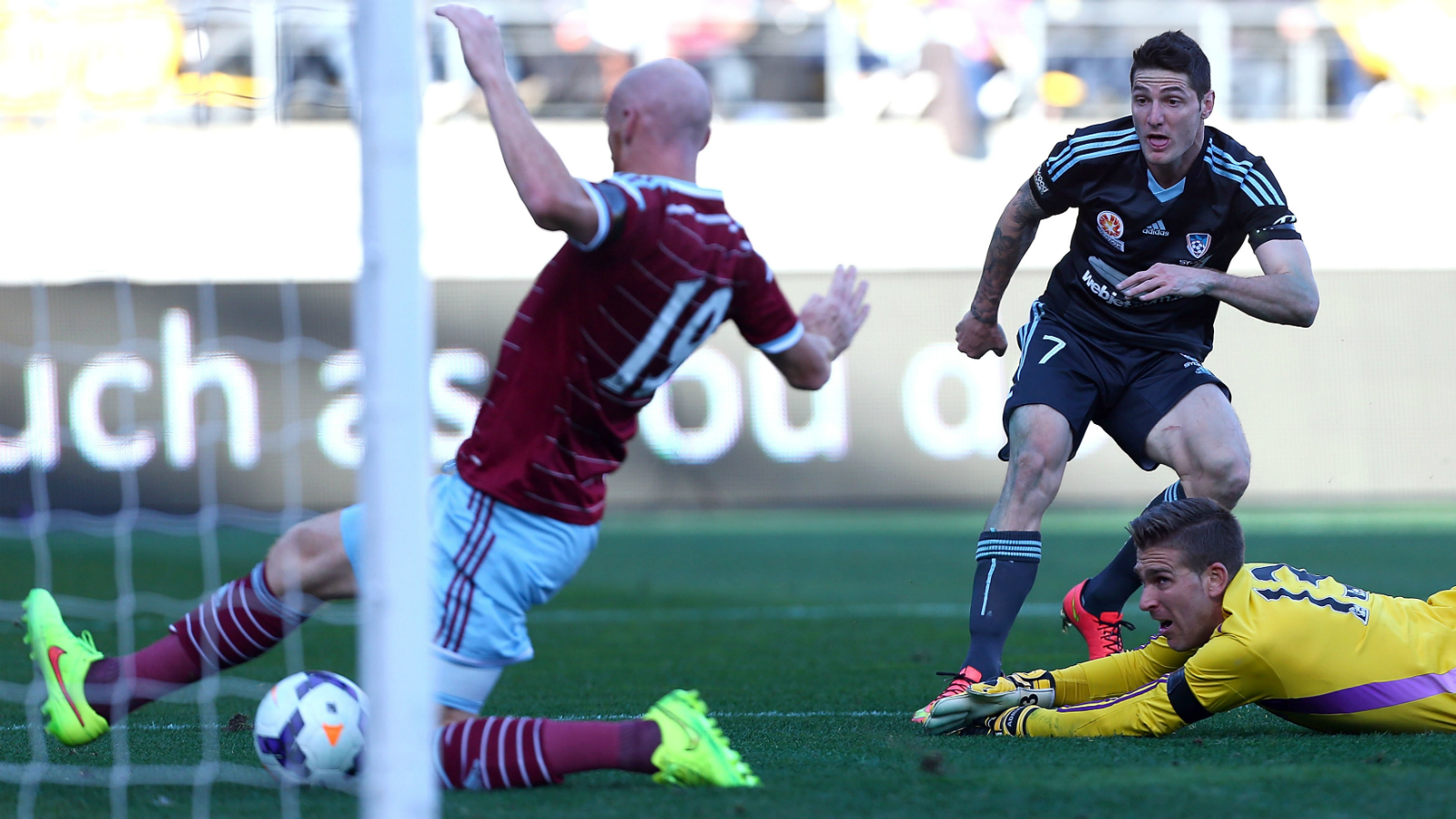 The former U20 and U23 Australian International joins the Roar as a free agent having departed former club Melbourne City in May.

Gameiro is pleased to join the Roar and is confident he will make a significant contribution for his new team in the upcoming season.

“The opportunity to come to the Roar who I know are a tight knit Club is the ideal environment for me to reestablish myself,” Gameiro said.

“I want to start pre-season strongly and work hard at training to improve my game.

“As a striker, I look forward to being coached and learn from John Aloisi. I’m not here to lose; I want to win in everything I do.”

As a youth player Gameiro signed a professional contract with English side Fulham FC in 2009 and made a number of Reserve Team appearances before being sent out on loan.

After his stint in Europe, Brisbane’s new recruit returned to the Hyundai A-League to continue his football career.

Gameiro will touch down in Brisbane this week and join his teammates for pre-season training on Thursday, 6 July.