Battle of the Strikers – Roar vs Phoenix

Brisbane Roar host Wellington Phoenix on Sunday afternoon (5pm KO), with the home side desperate for a win to stake a claim for third spot on the Hyundai A-League ladder.

Three points would continue the Roar’s valuable momentum heading into the finals, after the Roar upset Kashima Antlers in the Asian Champions League on Wednesday night.

The final round will also decide the 2016/17 Golden Boot, Roar’s #9 Jamie Maclaren is currently one goal behind Melbourne Victory’s Besart Berisha (19 goals) on 18 for the season heading into Sunday’s match against the Phoenix.

Wellington picked up the three points when the sides last met in the Hyundai A-League, but Brisbane will be confident this weekend at its fortress, Suncorp Stadium a venue opposition teams have struggle at again this season.

Can we beat the Nix and head into the finals in form? Get your tickets for Sunday HERE! 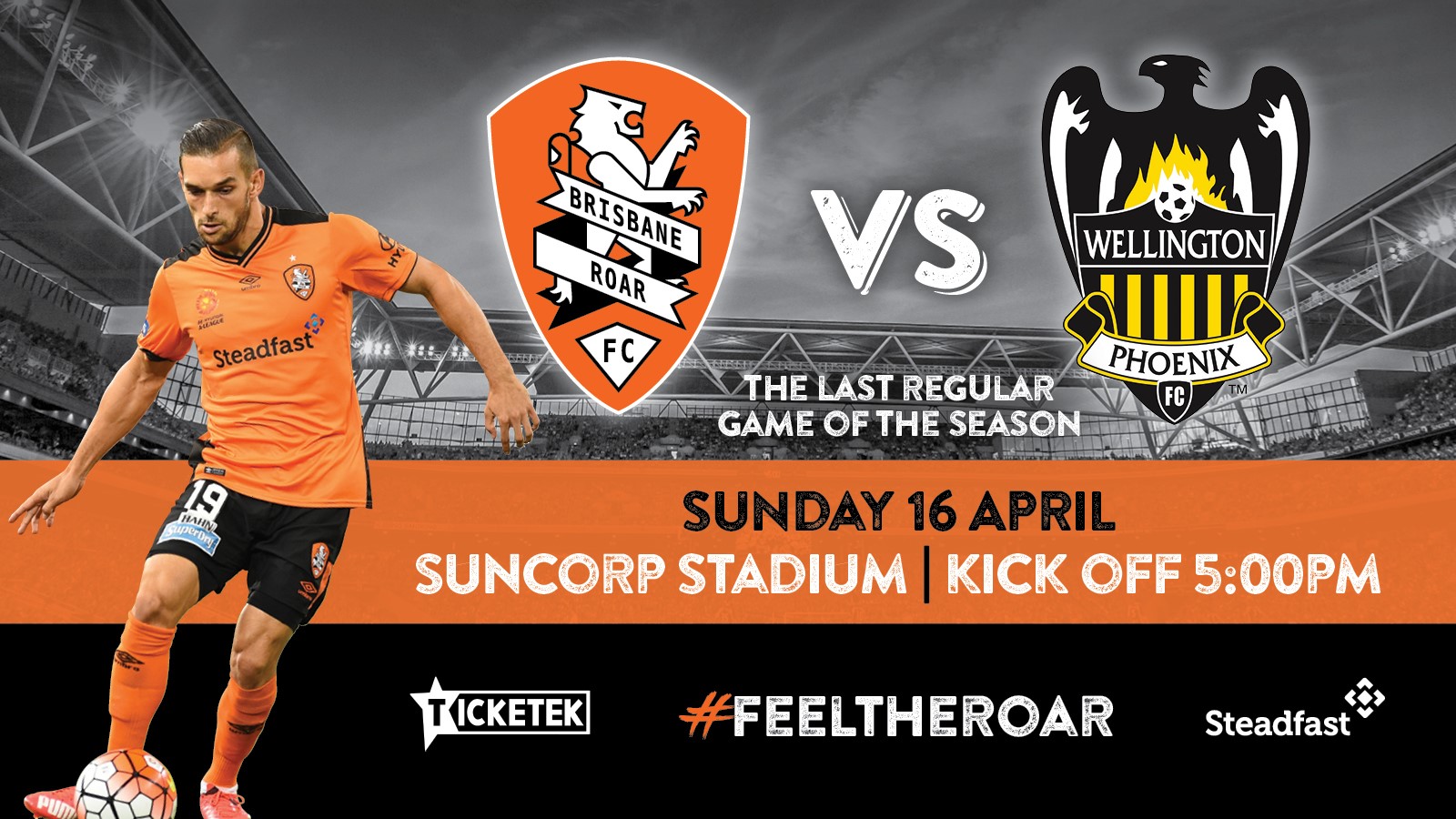 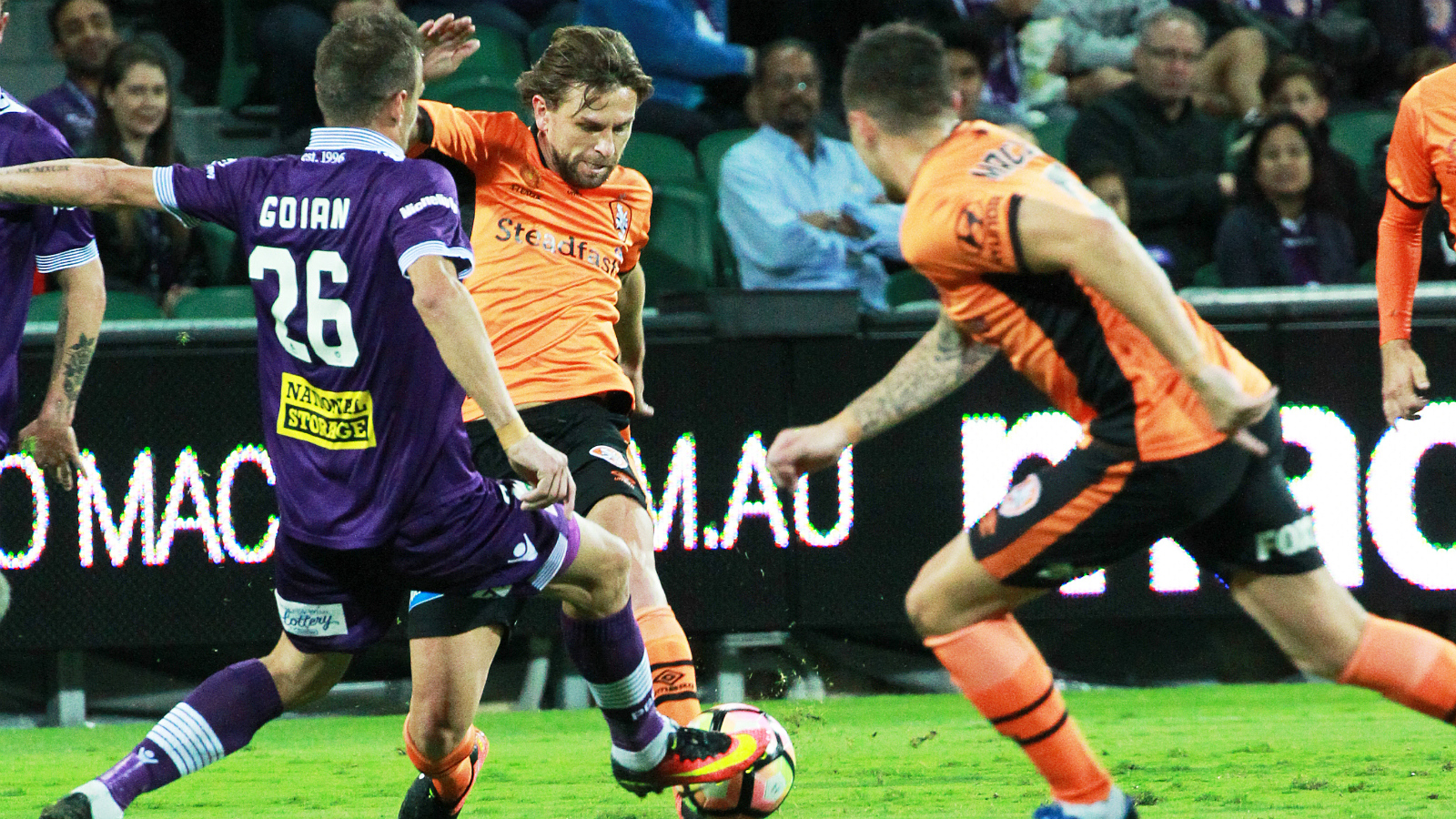 Battle of the Strikers

Jamie Maclaren and Roy Krishna are both streets ahead of their teammates when it comes to goalscoring.

Maclaren is on 18 goals, 12 ahead of his nearest teammate Thomas Kristensen, who has four goals to his name.

It’s a similar story in Wellington, where Krishna has 11 goals and Gui Finkler is the next best with five strikes. 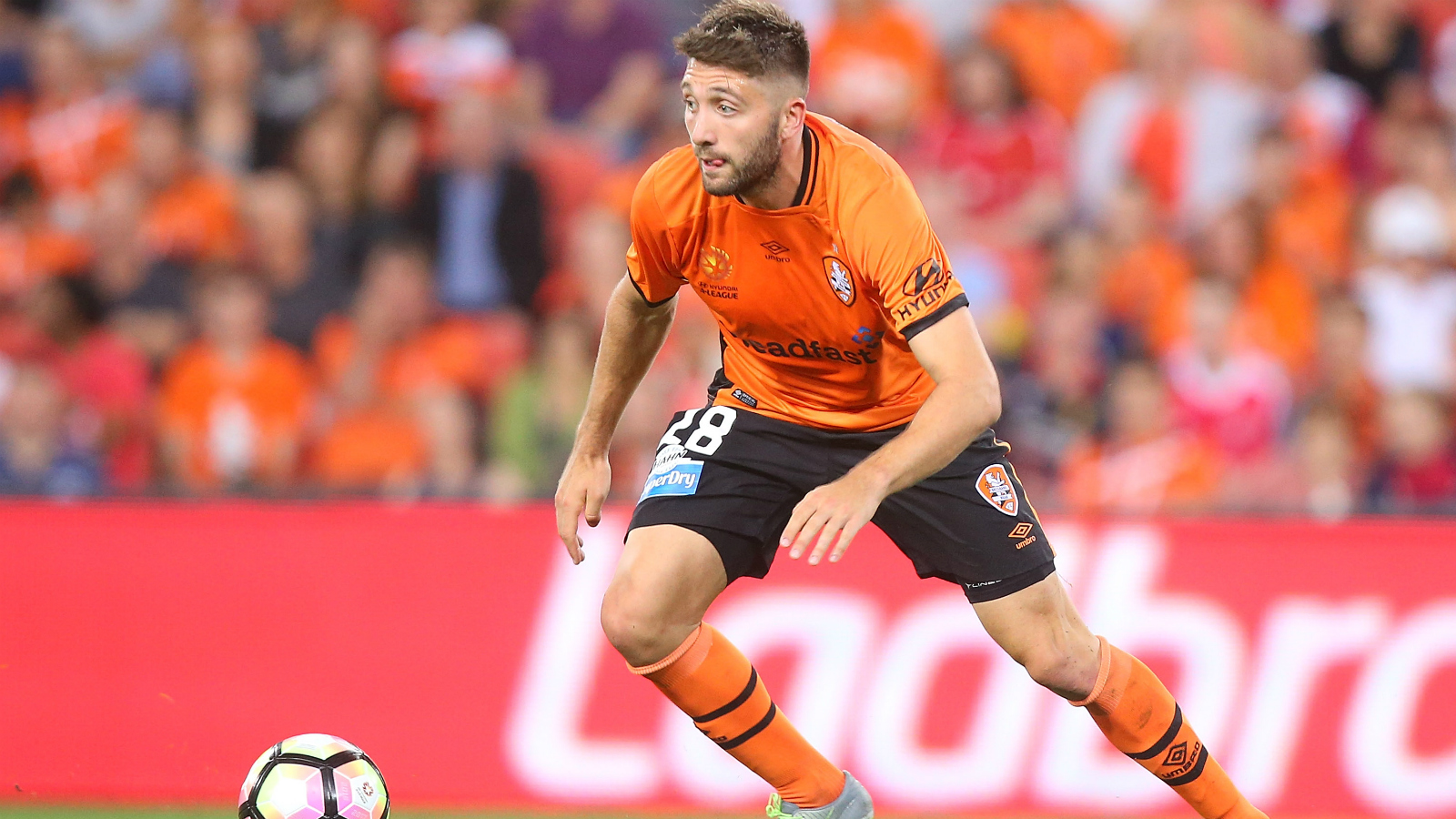