The Young Roar were scheduled to host Redlands at Perry Park but have agreed to play the match on the Bayside to ease football traffic on Perry Park ahead of the venue hosting the Westfield FFA Cup tie between Lions FC and Perth Glory next Wednesday, 26 August.

The Brisbane Roar Youth team will play their final PS4NPLQLD catch-up game, against Palm Beach Sharks, on the same night – and again at Cleveland Showgrounds.

Sunday’s matches between the Young Roar and Redlands will kick off at 1pm (under-18s) and 3.30pm (Seniors).

The Roar Under-18’s final catch-up game, against Olympic FC, has now been scheduled for Thursday, 27 August, at Goodwin Park (kick off 7pm).

Redlands United are in third place on the ladder on 39 points with just the Young Roar game to go in their regular season.

But the benefit of an unexpected “home” game cannot help Redlands climb the ladder.

Even if they take all three points, Redlands still can’t catch first- and second-placed Moreton Bay United and Brisbane Strikers, who are both four points ahead and with games in hand.

The Young Roar were outplayed by Moreton Bay United in a 4-1 loss in their midweek catch up game at Wolter Park.

The Young Roar are not eligible to play in the finals and mathematically couldn’t make the top four now even if they were after Wednesday night’s loss.

They are currently in seventh on 29 points – 10 shy of Redlands, seven behind fourth-placed Olympic FC and just one ahead of next Wednesday opponents, Palm Beach SC.

Brisbane Roar Youth coach John Sime has called on his young squad to finish the season on a high.

“These final two games are very important as we look to get ready for the next season of (Foxtel) National Youth League,” Sime said.

“We have had players come in and out a lot in recent weeks, which has affected our momentum, but all the boys know what they are playing for in these last two NPL matches.”

Although the Roar will finish lower on the table than many expected early in the year – particularly after they thumped Western Pride 12-0 in March ­– the positives from the second-half of the season have been the introduction of several young stars of the future.

Players including Dane Ingham, Tommy Miller, Adam Sawyer, Liam O’Bryan, Finn Matheson and Daniel Leck have quickly adapted to the higher level after being promoted from the Under-18s – and many of them are still only 16.

“We have had a few ups and downs but you expect that with younger players,” Sime said.

“The important thing is that every player makes the most of whatever opportunities they get because in football you never know when, or if, another chance will come around.

“There are places available in our NYL squad. It is now up to each player selected in the last two games to show the coaches why they should be included.” 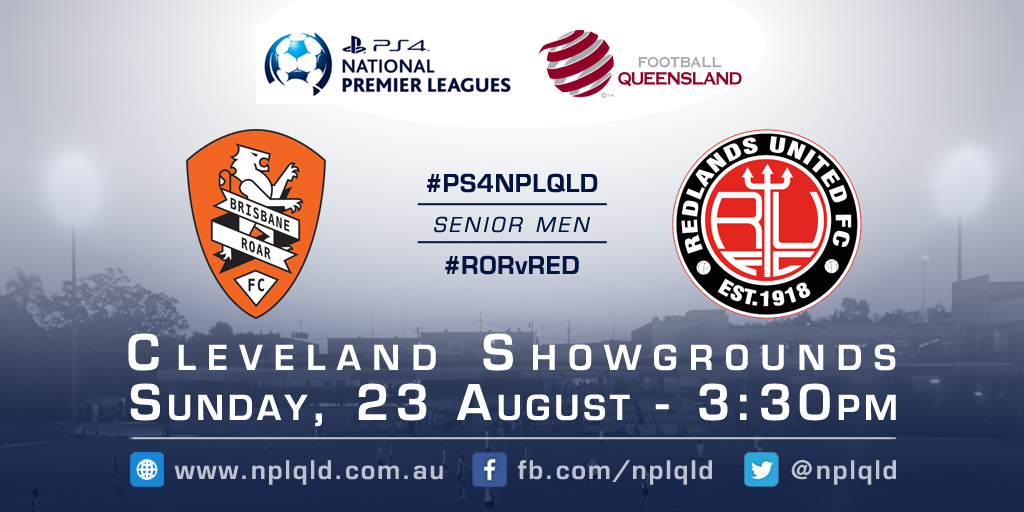