When winger Brandon Borrello found out he was being marked by an 18-year-old in the Roar’s recent clash with Liverpool FC, he wasn’t exactly sure what to expect.

Was it someone from the Reds Youth Academy? And whoever it was, how much experience could a teenager have?

The answer was Joe Gomez – a 188cm giant of a fullback who is one of the most talented young defenders in the English Premier League.

“He’s the biggest 18-year-old I have ever come across,” the 178cm Borrello joked this week as he reflected on what was a huge learning experience for him in his own budding young career.

Gomez made his debut for Charlton Athletic as a 17-year-old and was bought by Liverpool FC for £3.5 million ($A7.4 million) in June.

Reds boss Brendan Rodger singled out Gomez and James Milner as the two players who impressed him the most in Liverpool’s 2-1 win over the Roar at Suncorp Stadium. 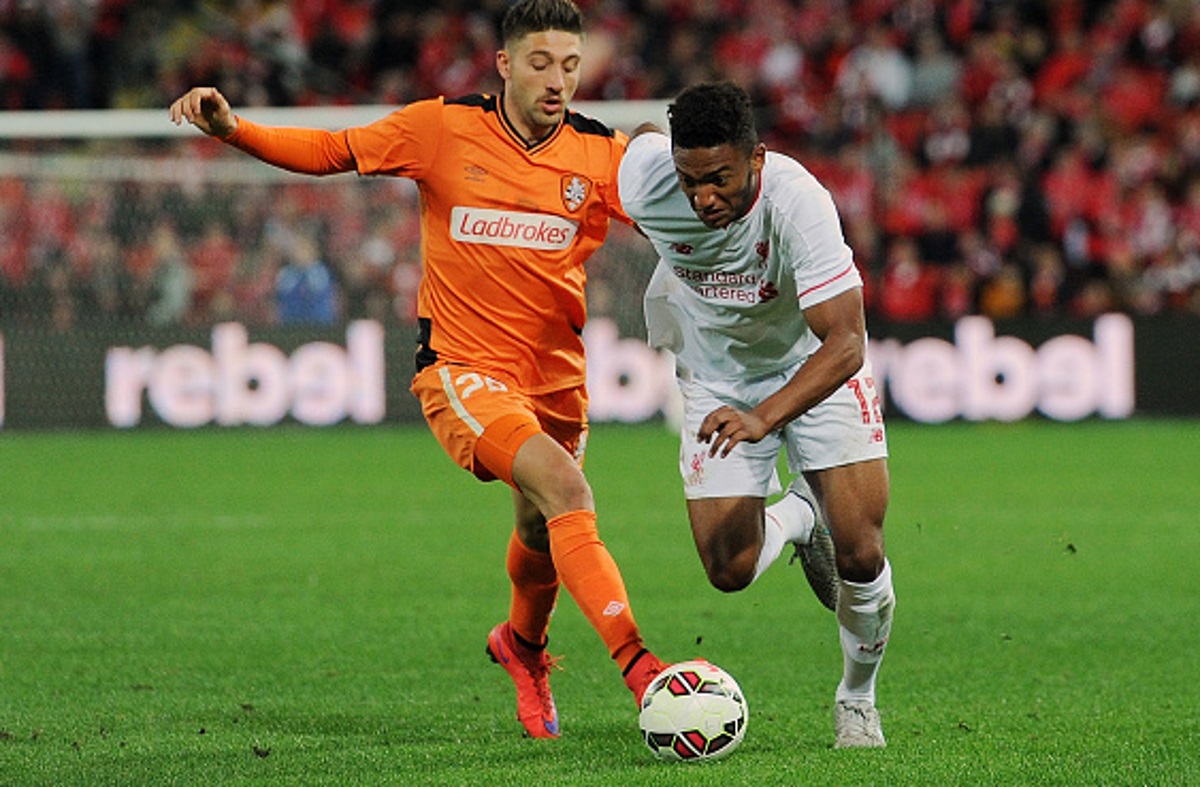 Borrello – who today celebrates his 20th birthday – said he enjoyed trying to match his pace against Gomez’s guile and was impressed by the big man’s athleticism as well as his footballing abilities.

And Gomez was just one of a number of Reds players who the Roar players discovered that in the flesh were a lot bigger, stronger and faster than they sometimes appeared on TV coverage of the EPL.

“It just shows the level of players that they are and it prompted us to ask ourselves why can’t we be like that?,” Borrello said.

As Borrello today leaves his own teenage years behind, his focus now is to build on his breakout season in 2014/15.

After coming into the Roar senior squad as the leading scorer from the club’s Foxtel National Youth League team, Borrello quickly made his mark and even helped to write club history.

He played 22 Hyundai A-League matches for four goals last season but it was his third-minute match winner in an AFC Champions League clash against Urawa Red Diamonds in March that ensured the Roar’s first victory in three appearances in the competition.

Borrello’s heroics in March earned him a nomination for the nab Young Footballer of the Year award.

The new 20-year-old knows he can’t rest on last year’s efforts and is working hard under new Roar Head Coach John Aloisi to ensure an even better season in 2015/16.

He says he enjoys the high-tempo game Aloisi wants to see from the Roar.

“The quick ball speed suits we me well. We don’t allow defences to rest which is great,” Borrello said.

“I’m looking to do the same as what worked well for me last season – making my runs in behind defenders, scoring goals, looking to create scoring opportunities – just the same as last year but build on every aspect of my game. 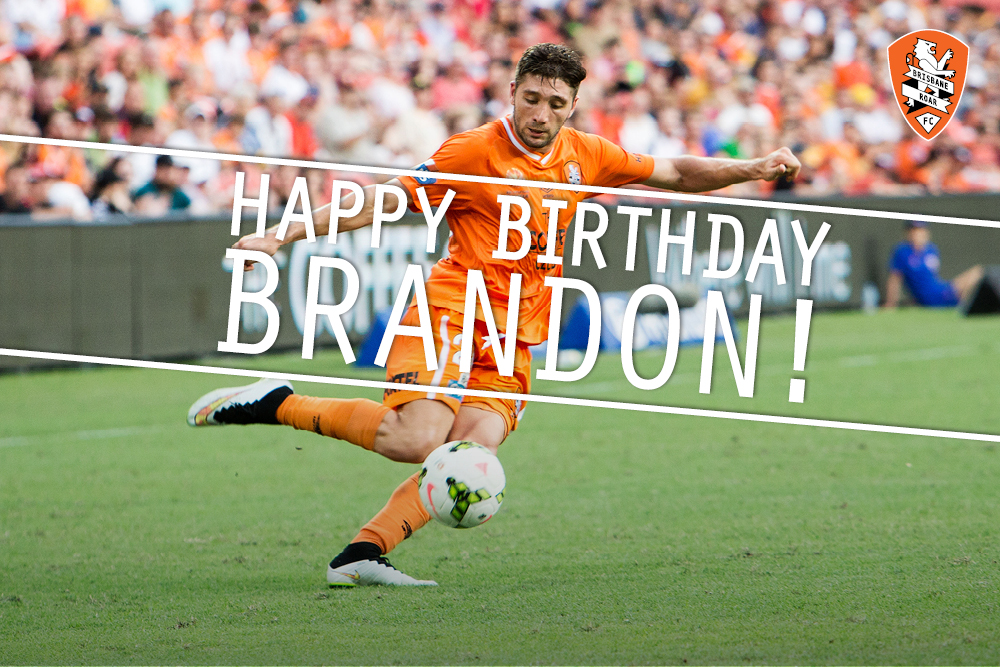