Brisbane Roar striker Brandon Borrello has put a shoulder injury scare behind him and says he is fit for selection for the Hyundai A-League Round 24 away clash against fellow pacesetters Melbourne City on Friday (6.40pm KO).

Borrello hurt his shoulder when he collided with a fellow player in the warm-up to last Saturday’s home game against Melbourne Victory and there were concerns at one stage he may not have been able to start.

“I didn’t have much time to think about I had to just get on with it. I just had to block it (the pain) out as much as I could,” Borrello revealed today.

X-rays and scans cleared the speedy winger of any major concern and Borrello says there has been rapid improvement with the injury since Monday.

Borrello has played in 18 of the Roar’s 23 Hyundai A-League fixtures this season, 17 as a starter.

He has netted five goals and is a key player, along with fullback Jack Hingert and midfielder Dimitri Petratos, in an exciting new Roar right flank that is fast rivalling the club’s famed left-side attack. 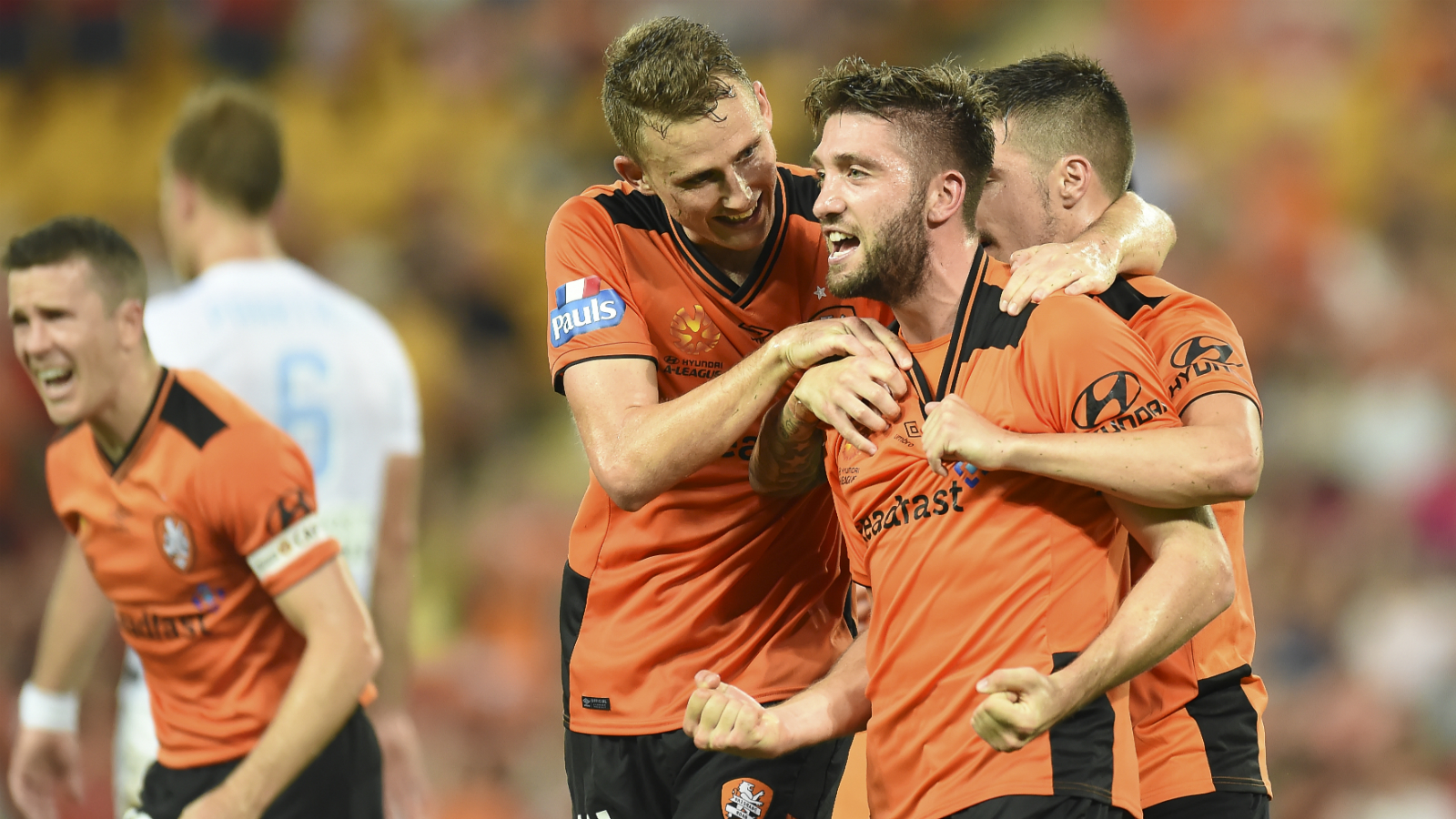 “We have so much versatility in the squad now. We can go down either side and that’s what makes us so unpredictable for the opposition,” Borrello said.

The 20-year-old says he is enjoying the combination with 23-year-old Petratos and 25-year-old Hingert.

“We’ve got pace, we’re young, we want to chase hard. We are always going out to impress,” Borrello said.

He has played 54 games for the Roar across all competitions for 11 goals including the historic match winner against Japan’s Urawa Red Diamonds last year which earned the club its first victory in AFC Champions League competition.

The Roar go into Friday’s match against fourth-placed Melbourne City averaging 1.87 goals scored per game so far this season. 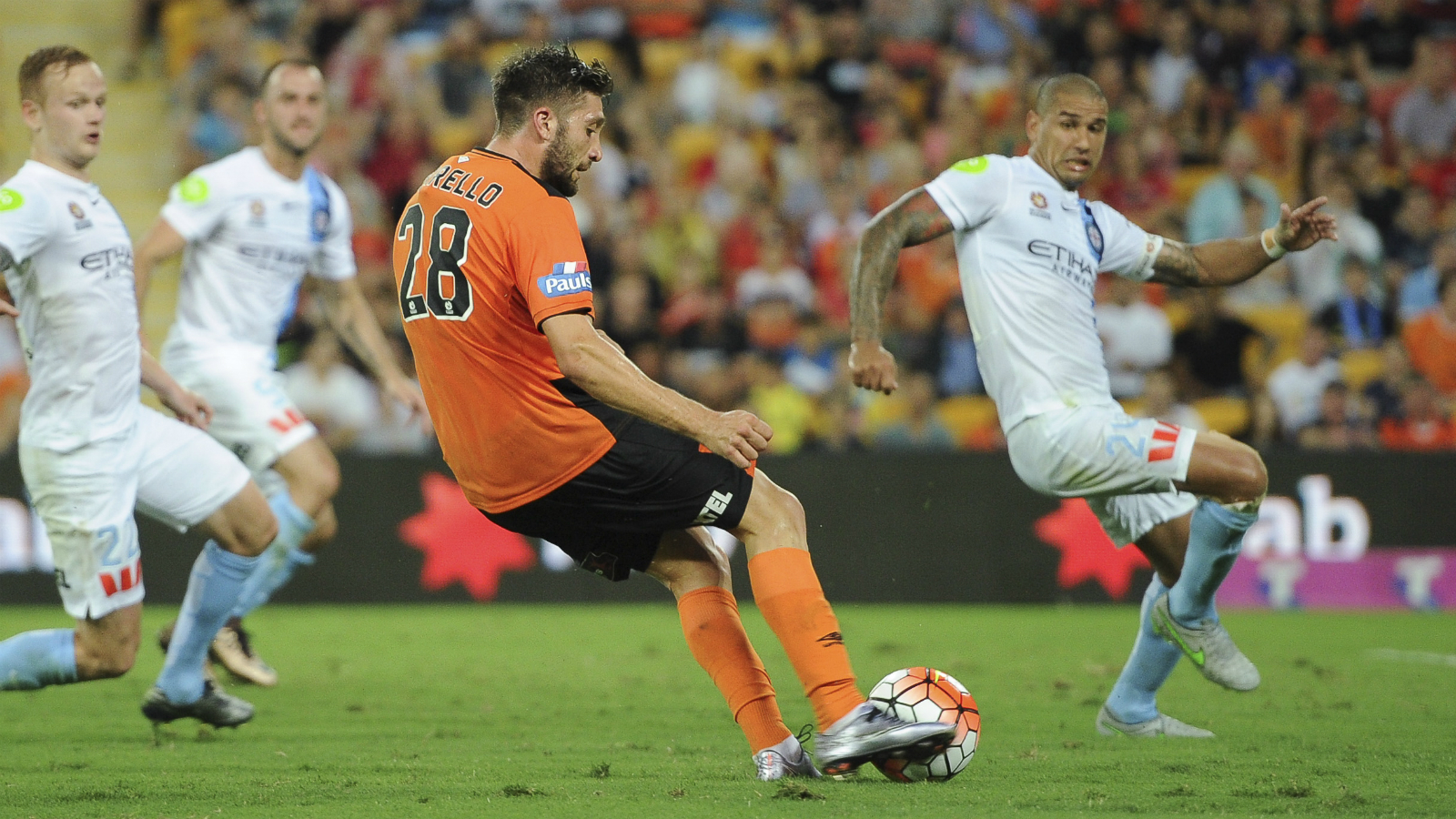 Borrello said the squad had moved on from last week’s impressive performance and were now totally focused on the four tough regular season matches remaining.

“We don’t want to rest on our laurels from last week’s game, we are always looking to improve and help each other get better,” he said.

“Everyone is doing their job in the team and it is starting to pay off.

“We are going to go out there and play each 90 (minutes) as hard and as fast and as physical as we can.”

All the Roar players trained today with Saturday’s bench players and those not involved in last weekend’s match – including Tommy Oar – doing extra fitness and ball work.

The Roar’s next home game is against Sydney FC at Suncorp Stadium on Easter Saturday, 26 March (6.30pm KO). To secure your seats NOW, click here