Borrello keeps his eyes on the bigger picture

Young winger Brandon Borrello is taking nothing for granted despite scoring for the Roar in the entertaining 3-1 win over Melbourne City last weekend.

It was back to the training field today for the 20-year-old winger as he joined the Roar squad in beginning their preparations for Saturday’s Hyundai A-League Round 13 clash against Perth Glory at Suncorp Stadium (4.15pm kick off).

Saturday’s game is a special Kids Go Free promotion with a free children’s ticket for every adult ticket purchased in designated sections of the stadium. To book your tickets NOW click here.

It will be the last game Borrello and fellow Olyroos Jamie Maclaren and James Donachie play before heading to the AFC Under-23 Championships in Qatar which doubles as the qualifying tournament for the 2016 Olympic Games in Rio De Janeiro.

Borrello came into the Roar Starting XI last Sunday after three weeks on the sidelines but knows scoring is no guarantee of selection for this weekend’s clash.

“I’d love to go away with the Olyroos on a good note but nothing is ever set in stone,” Borrello said.

“I have to work hard this week during training to get myself back in the Starting XI – just like I did last week.

“There is so much competition for places that whoever goes out on the pitch, the fans know that is the best Starting XI we have.

“It is every players’ main goal to step out each week in the Starting XI.

“The Boss (Head Coach John Aloisi) has challenged me . . . I think I have answered him and taken my opportunity as well as I could but I have to back it up on the (training) paddock.

“I’ve regathered the past couple of weeks and I gave the team a good performance. That’s all I can do.” 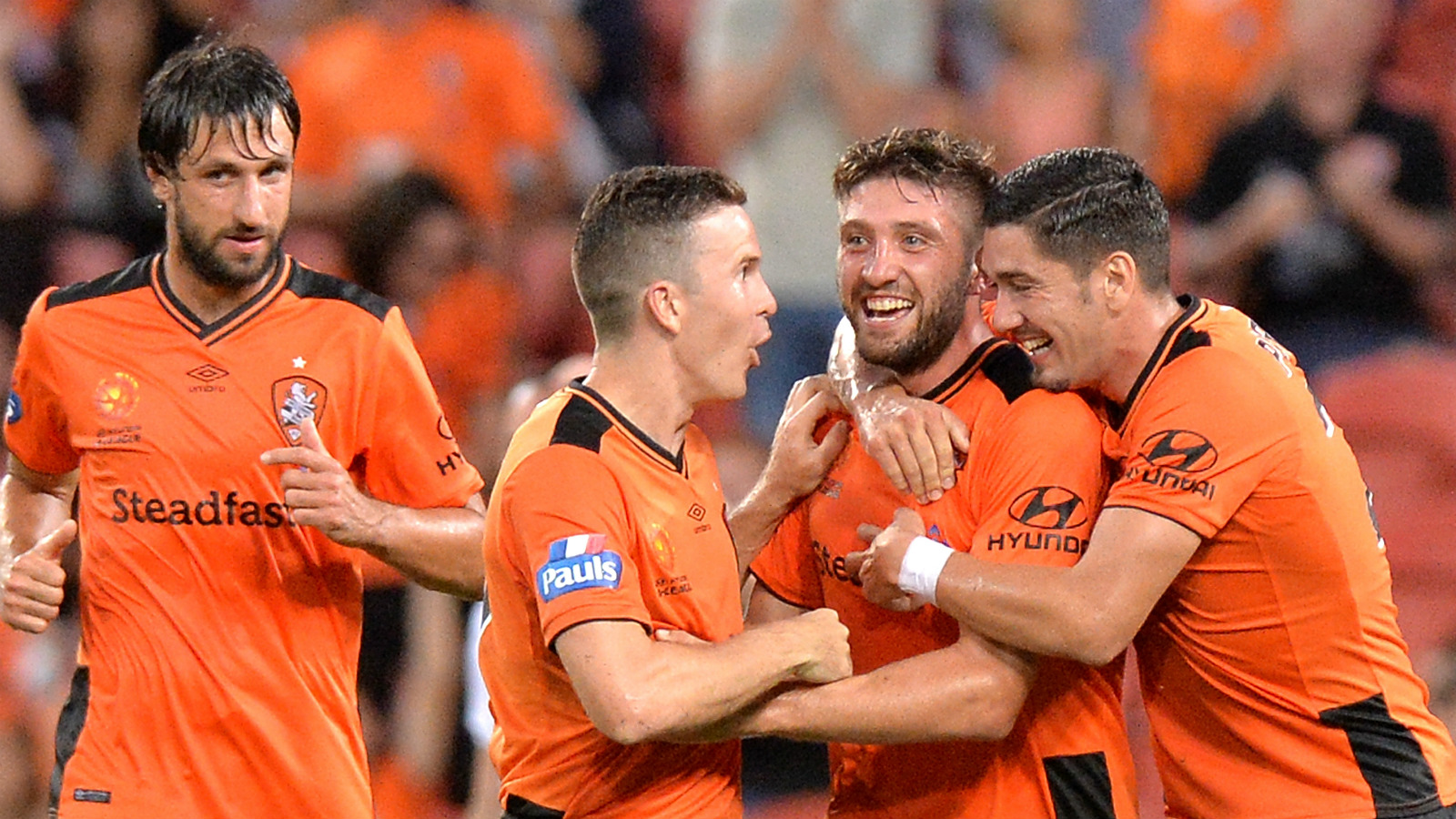 Borrello (above) scored the Roar’s second goal against City on Sunday with an unexpected but well-executed near-post shot that was too powerful for Danish international keeper Thomas Sorensen.

The youngster revealed he was inspired by advice from his coaches prior to the game to shoot for the bottom corners of the goal at any opportunity.

“A keeper in that position where I was would think I would cross it. But I thought near-post down low, I’ll go for it and it paid off,” Borrello said.

The three points last week consolidated the Roar’s position in second place but they are not under-estimating the threat posed by the improving Glory, who ground out a 1-1 draw against Champions Melbourne Victory last weekend.

“They gave us a good run for our money the last time we played them at home (a 1-0 win to the Roar in Round 6 on 15 November),” Borrello said.

“It’s going to be a very exciting game, hopefully another free-flowing attacking game, but we don’t want to give them any chances.”

The prospect of helping the Australian Under-23 team qualify for the Olympics (they need to finish in the top three teams at the AFC Championships) is also inspiring Borrello.

“My dream as a young child was to play for my nation and to have the opportunity to potentially play in the Olympics that would be great,” he said.

“I would be awe-struck to play in the Olympics. That’s one of my goals and aspirations at the moment.”

Roar Head Coach John Aloisi today named an 18-player squad (with two to be omitted) that mirrored the 18 players named prior to the Melbourne City game.

The only player unavailable is midfielder Steven Lustica, who faces another week on the sidelines as he recovers from an abdominal muscle strain. 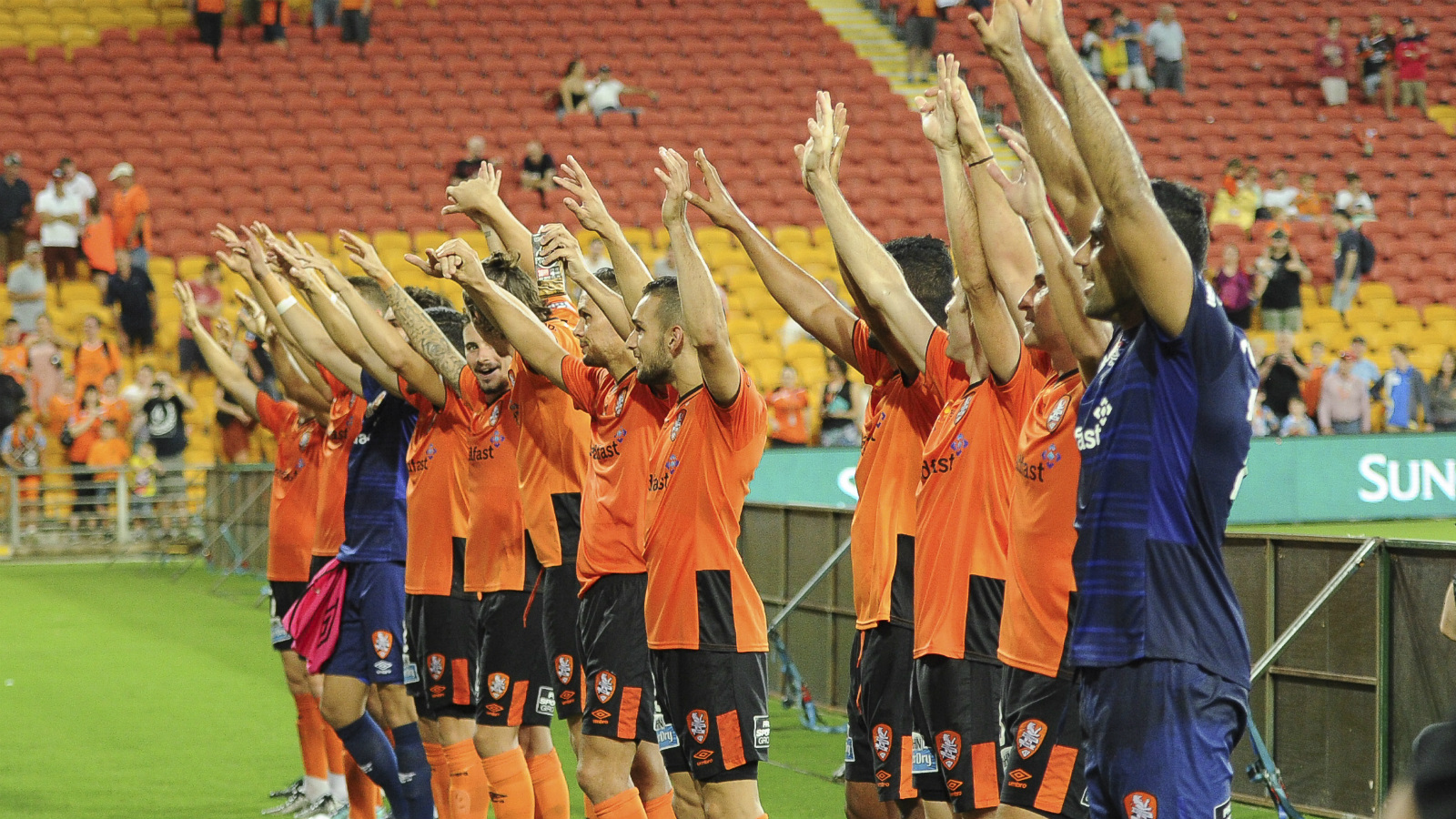