Young gun Brandon Borrello says he is happy to play the foil to Brisbane Roar super-sub Henrique if it helps maintain the side’s winning form in the Hyundai A-League.

Borrello has been substituted around the 60th minute mark in the Roar’s last three matches with Henrique coming on to add new pace and energy to the attack on each occasion.

It is a tactic Roar Head Coach John Aloisi may well repeat when his side takes on Perth Glory in their Hyundai A-League Round 20 match at nib Stadium on Saturday, 20 February (8.40pm KO Qld time).

And Borrello has no problems if that’s the case.

“It would be great to play a full game week in, week out but you have to look at what’s best for the team and how the coach thinks we are going to win the game,’ he said. 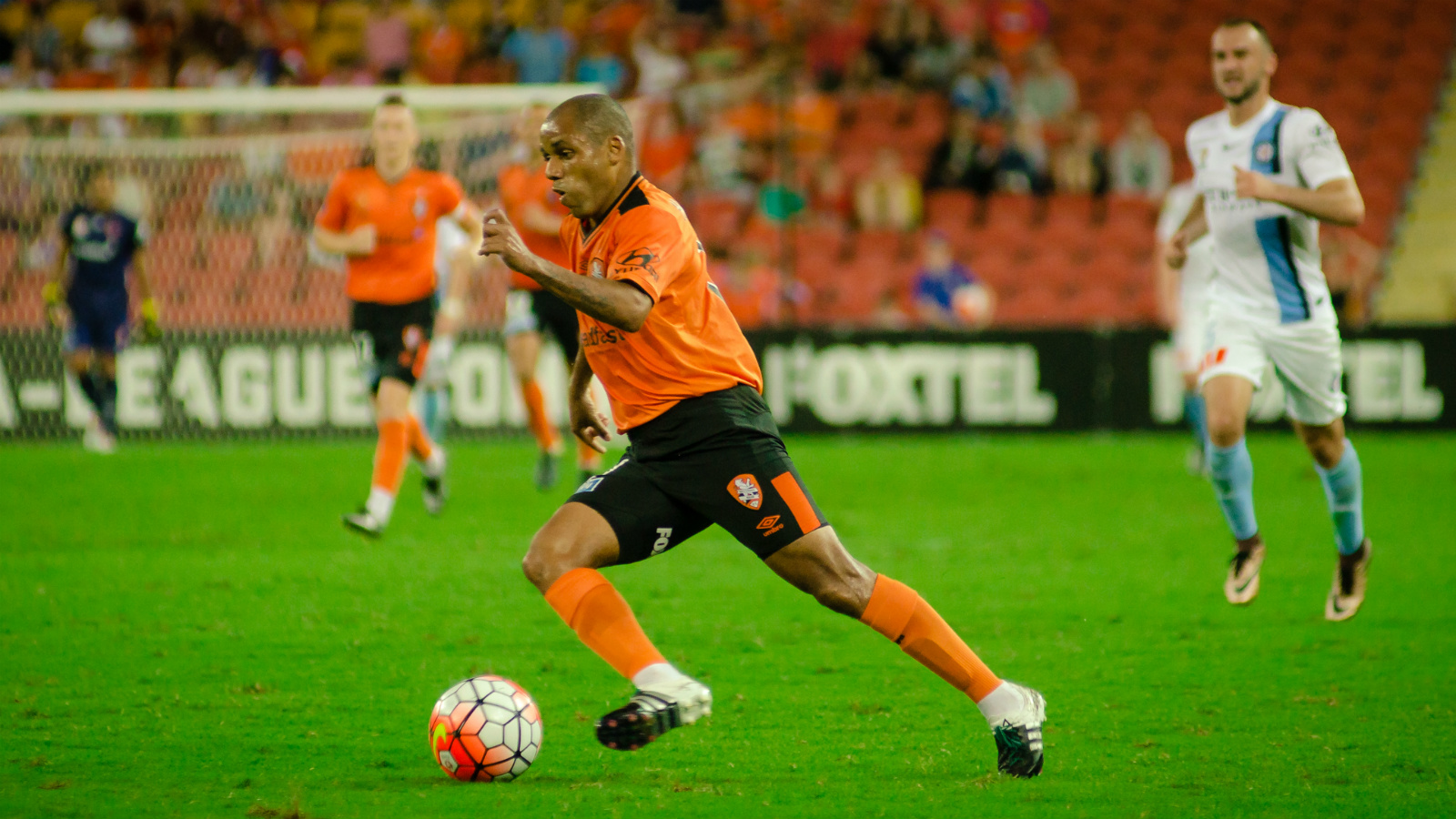 The 20-year-old Borrello has netted five goals this season and is the Roar’s third best marksmen behind Jamie Maclaren (11) and Henrique (above, six).

“I know I am at a club that wants me there, It’s a great feeling. Hopefully I can flourish for this club,” he said.

Borrello is also hoping his proven attacking partnership with central striker and former Glory player Jamie Maclaren will produce goals in his first game back in Perth since signing for the Roar last year.

“We are always looking at training where can we score goals, how we can create chances (and) it shows on the pitch,” Borrello said. 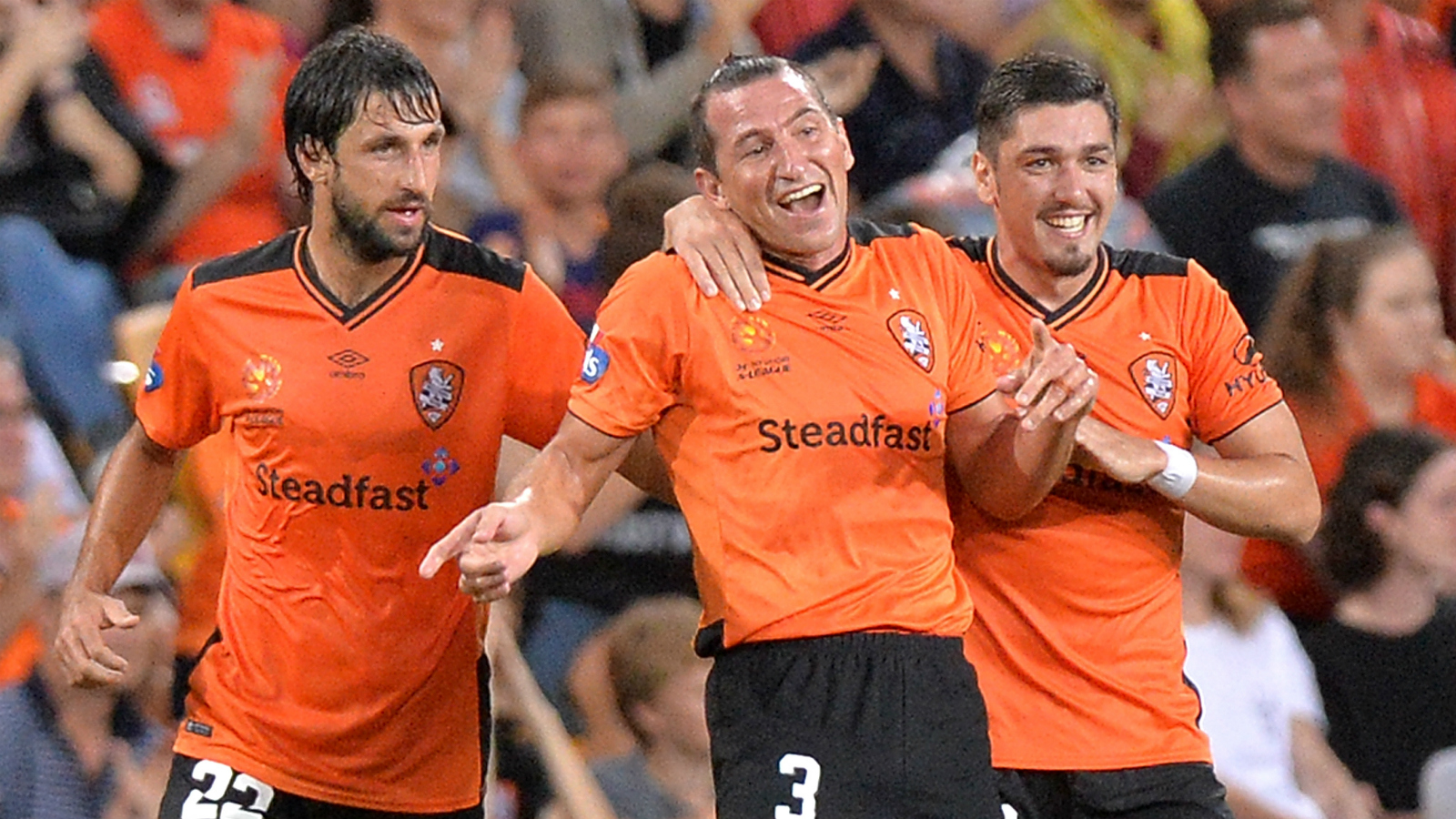 Aloisi today confirmed that Shane Stefanutto (above), who has recovered from a groin strain, would start against the Glory tomorrow.

“You have to look at who you can can use from the bench and who can come in and make an impact,” Aloisi said.

“Usually we will have only one defender on the bench – a defender that can play various positions then you have more attacking players (as the other substitutes).”

Aloisi rates the much-improved Glory as a “tough proposition” on their home ground.

“But we still believe that if we play to our best we can beat anyone,” he said.

Aloisi also will chat with Maclaren about what to expect playing for the first time at his former club.

“He’s got no point to prove to anyone. He just needs to focus on his game and the team structures,” the Roar Head Coach said.