Defender Daniel Bowles predicted successful times ahead for Brisbane Roar after he signed a two-year contract extension with the club this week.

And the 24-year-old Toowoomba product says there is no reason the Roar’s next piece of silverware can’t be just weeks away.

“With the games we’ve got left this year, we think we can have a good hot run at doing great things this year and there is no reason why we can’t with the squad we have,” Bowles said.

After last Friday’s 3-2 thriller over Western Sydney, the Roar are at home again this weekend when they host reigning Champions Melbourne Victory at Suncorp Stadium on Saturday, 12 March (6.30pm KO)

To secure your seats at the blockbuster fixture, click here. 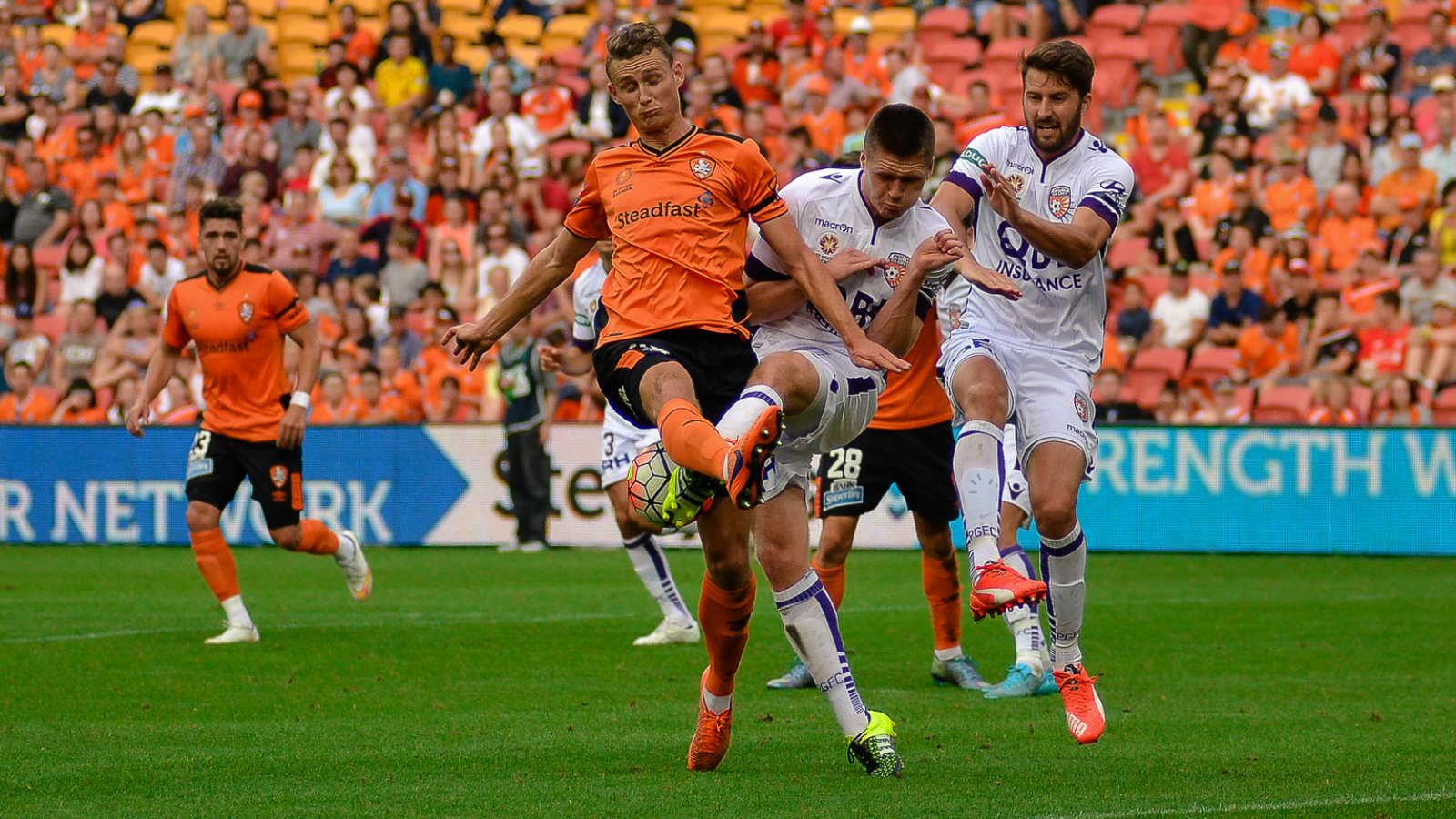 Bowles is having a stand-out season for the Roar having gone from a reserve defender last season to playing 19 of the 22 rounds so far, 18 as a starter.

The former Young Socceroos captain and Roar Youth product has notched 67 appearances in the A-League (74 across all competitions) including stints with Gold Coast United and Adelaide United before returning to Brisbane two years ago.

“I’m loving my football at the moment,” Bowles said today.

“I love playing under (Roar Head Coach) John (Aloisi) and I especially love the environment the club has.

“It is great that I have secured my future for the next two years and can’t wait to see what those two years hold.” 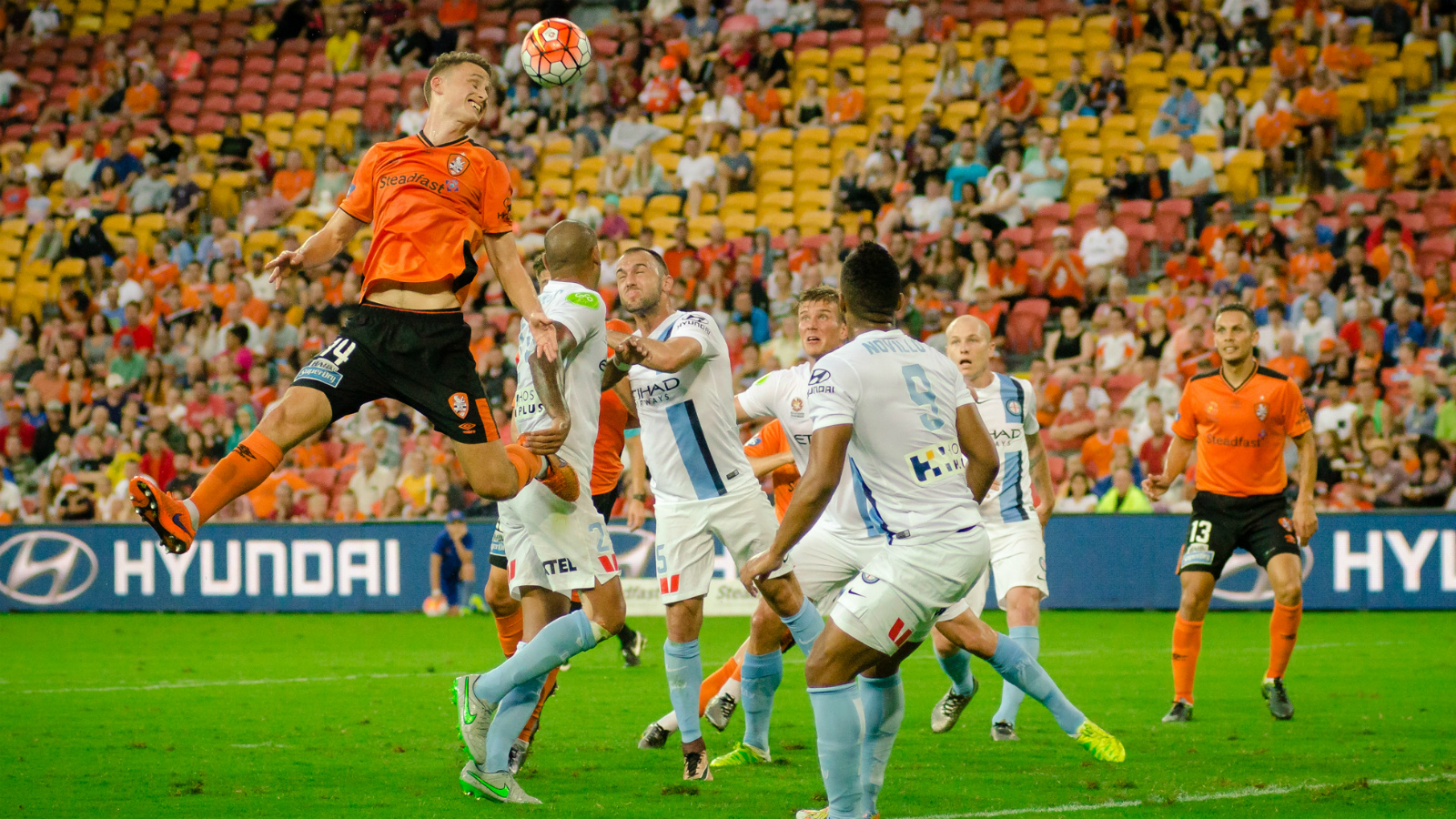 Bowles said the depth Aloisi has introduced to the squad and the competitive high-tempo training sessions had helped take his game to a new level.

“There is a lot of character in this squad and lots of winners in this team as well,” Bowles said.

“When you have a squad with depth in every position, it is only going to drive individuals to perform at their best, day-in day-out, and that in turn helps the whole squad improve.

“We are very lucky with the depth we have at the club because it makes everyone really perform at their best.”

In that period the club also has signed Socceroo Tommy Oar and Joeys captain Joe Caletti.

“We want success this season but we also want to build for the future and we are doing that,” Aloisi said.