Bowles gets nod for injured Donachie

Former Adelaide defender Daniel Bowles is set to return to the Roar Starting XI after an injury to fellow centre-back James Donachie forced squad changes today for Brisbane’s Hyundai A-League Round 21 away clash against the Reds on Saturday, 27 February (4.15pm KO Qld time).

Donachie has a slight (grade one) ligament strain in his right knee and will miss a week.

The Olyroo defender has played the last four matches for the Roar, taking over from Bowles who was an ever-present for the first 16 rounds of the season.

Roar Head Coach John Aloisi confirmed today that the Toowoomba-born Bowles, who played in Adelaide from 2012-14, would start against his former club.

“Bowlesy had a really good start to the season and was having a great year and had come a long way and he even felt that he had improved so much in his game,” Aloisi said.

“It was one of things that we decided to change and bring Donachie in for the last four games but I am confident Bowlesy will do the job again.

“He’s been training well and he hasn’t put his head down at all and that’s what you want from players because you know they are going to be ready again when they get the opportunity.” 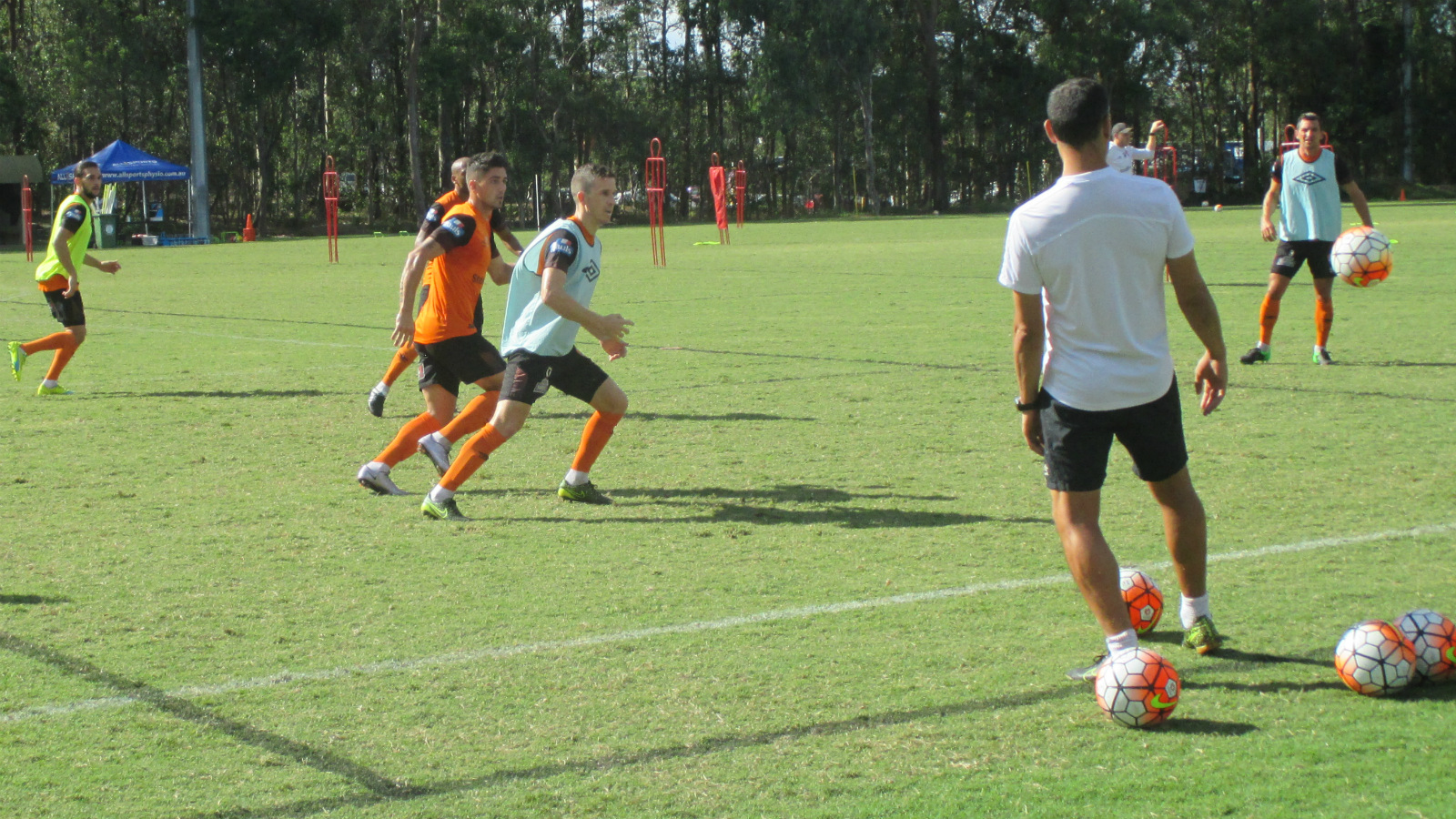 Bowles said he knew he just had to be patient and keep working hard in training to get another chance in the Starting XI.

“Going back to Adelaide, they have been flying high but we are confident we can get the result and turn things around from last week. We are all looking forward to it,” he said.

To cover the loss of a defender, Corey Brown was promoted to the preliminary 18-player squad, along with Devante Clut and Shannon Brady.

Aloisi said training (above and below and featured video) had been positive this week despite the disappointment of last weekend’s loss.

He said they players’ reaction this week was similar to the way they bounced back after a 4-1 loss to Adelaide in Round 16 on January 22 to beat Sydney FC 3-1 the following week.

“Training that week has been the same as this week. It’s been really good,” Aloisi said.

“Good intensity but also the boys have been in good spirits and they are looking forward to the game.” 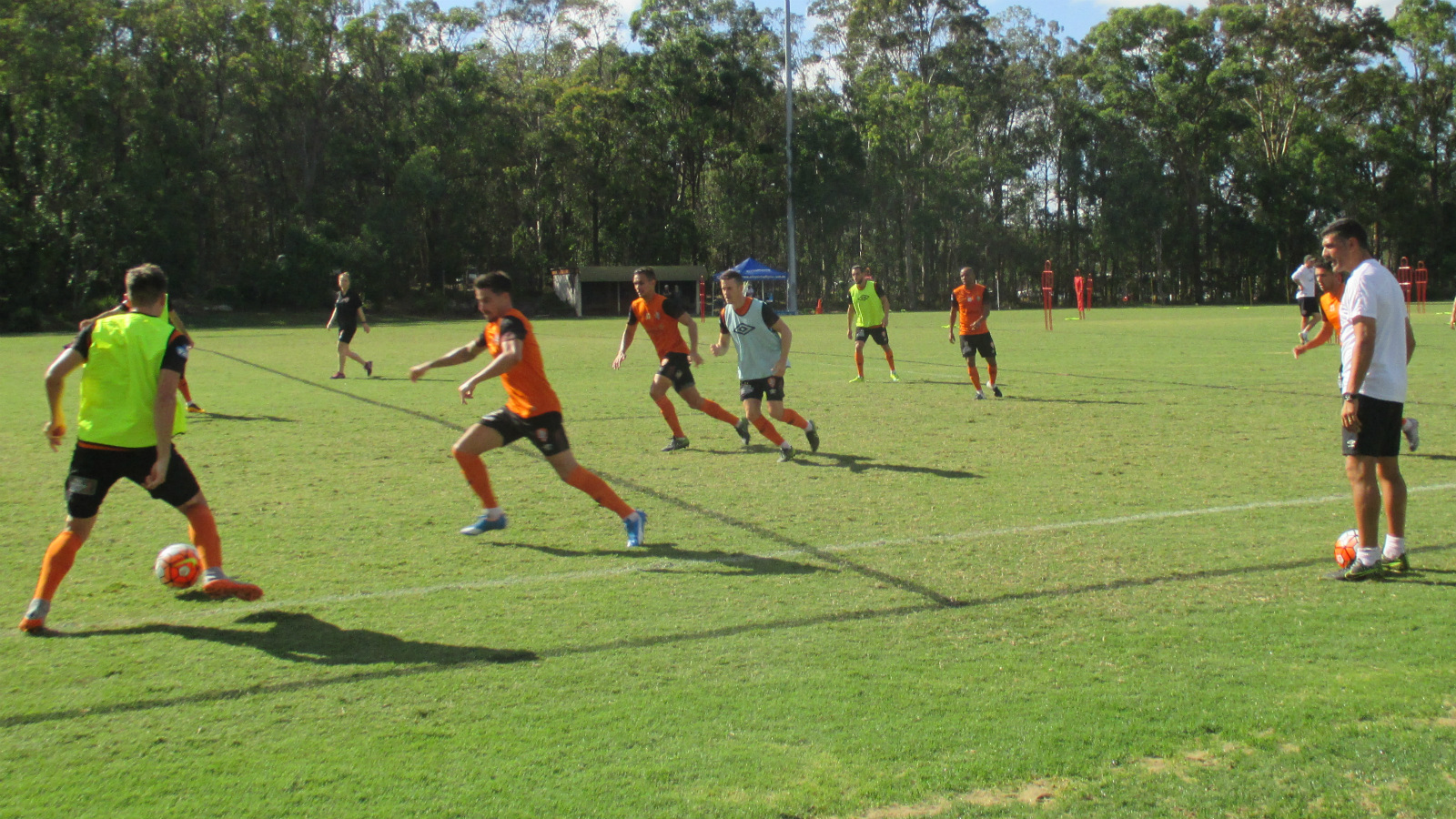 The final stages of today’s training session had a strong focus on shooting with Roar players peppering the net with shots from range and close-in.

“Adelaide are really good defensively at the moment, not only the back four and their keeper but their whole team is well set up,” Aloisi said.

“They don’t mind sitting off and trying to catch you on the break, so when we do get our chances, we have to put them away.”

The Roar train again Friday morning before heading to Adelaide. 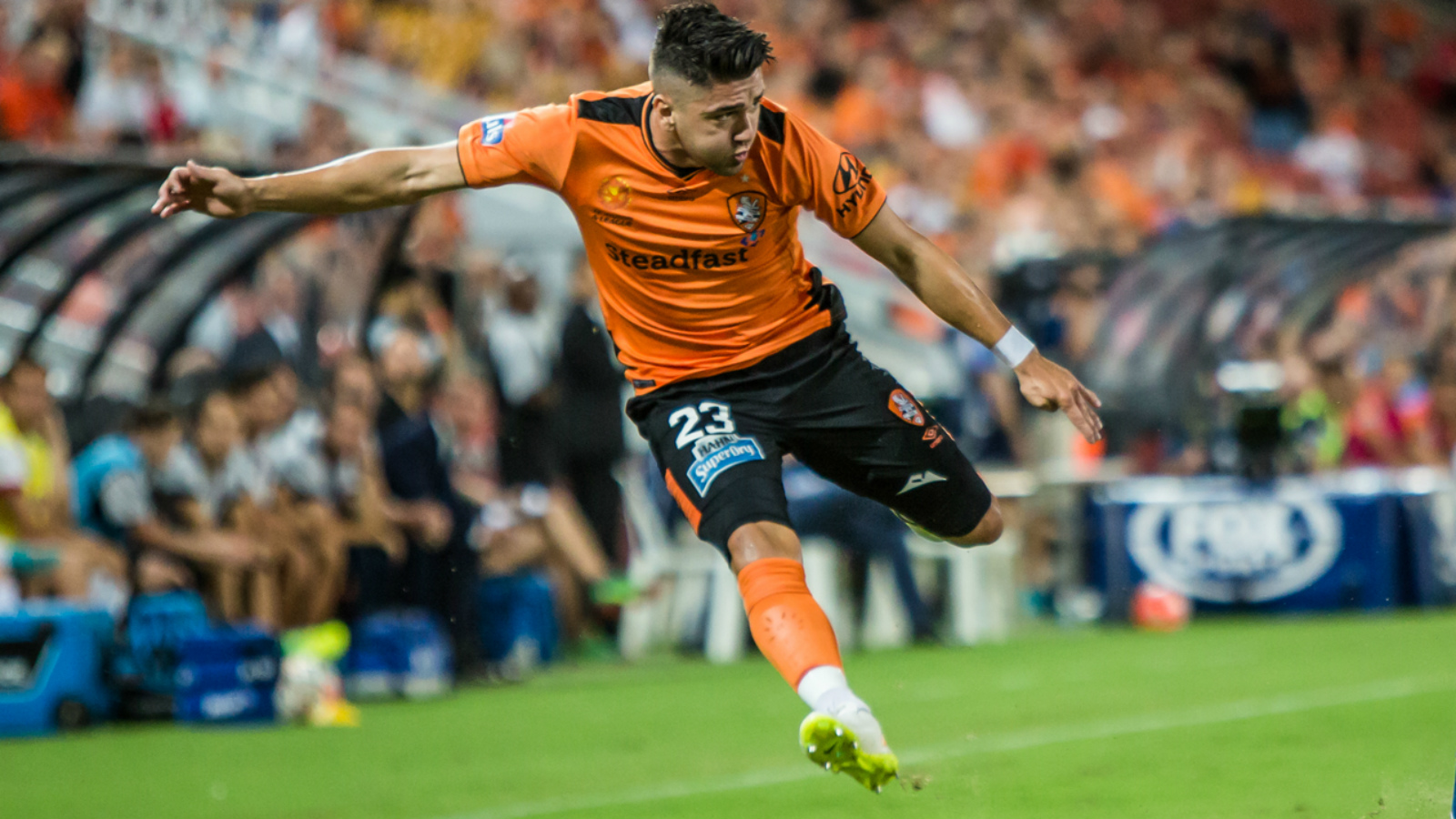 Join the conversation on Twitter using the hash-tag #ADLvBRI