Brisbane Roar have been knocked out of the AFC Champions League after a 3-0 loss at the hands of Muangthong United on Wednesday night.

The Roar needed all three points to remain in Group E contention, but were ultimately unable to stifle Muangthong’s considerable attacking threat.

Brisbane were forced to defend resolutely in the opening minutes, but very nearly scored on their first counter-attack, only for Shannon Brady to blaze over after being slid in by Joey Katebian.

That effort was a sign of what was to come from the Roar, as the youthful side instantly created another chance, but Nick D’Agostino’s instinctive header flew just over the bar.

Muangthong United have been one the AFC Champions League’s biggest surprises this season, and the likes of Chanathip Songkrasin and Tristan Do looked dangerous from the outset. 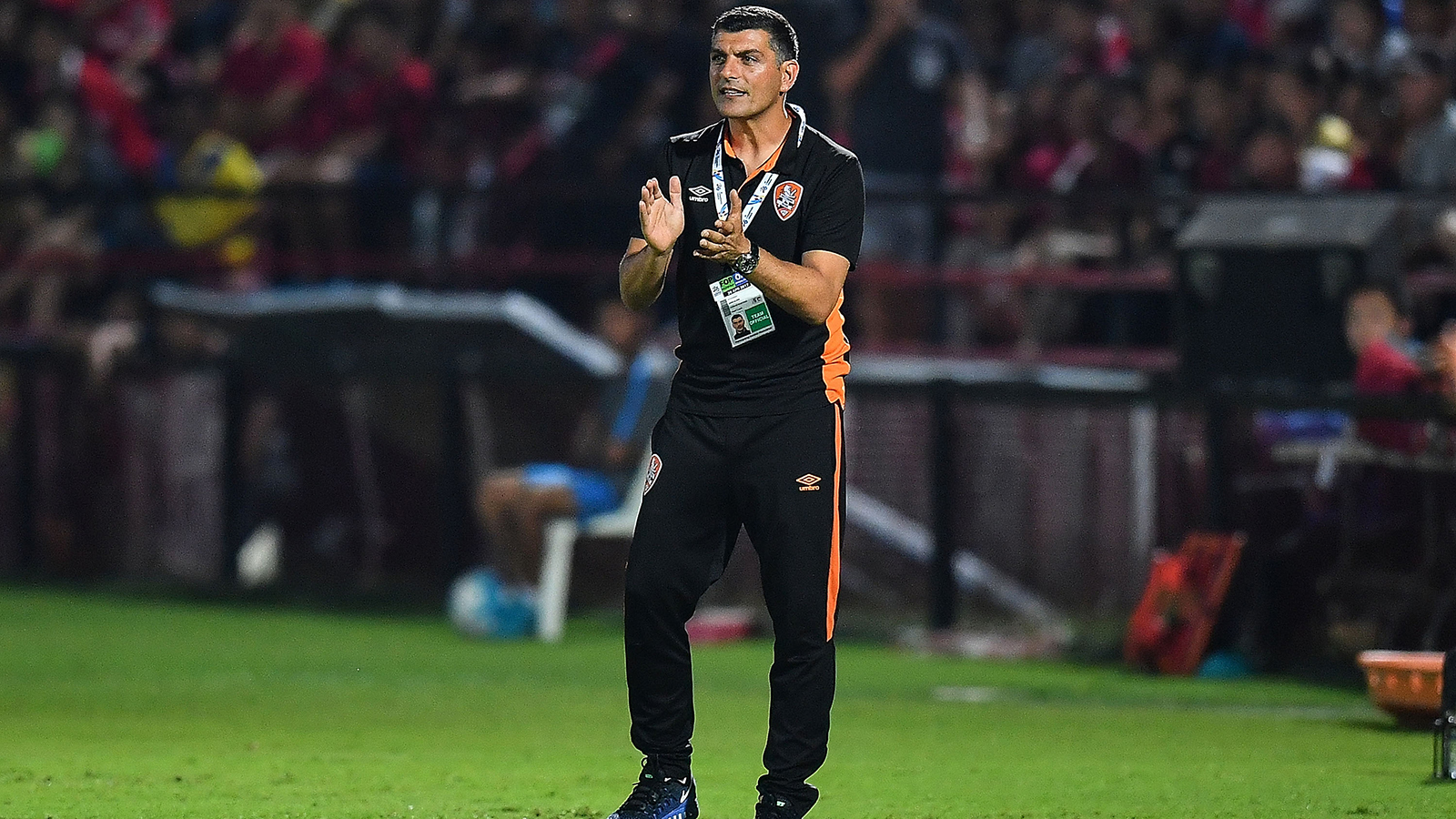 The Thai champions began to threaten down Tristan Do’s right flank, and the Thai international delivered a pinpoint cross for Xisco to head home expertly.

The goal was a setback for the Roar both on the scoresheet and the teamsheet, as Jamie Young copped a nasty forearm gash from the goalpost while trying to keep Xisco’s header out.

Young had replaced the injured Michael Theo against the Wanderers on Sunday night, but he couldn’t continue after this injury, handing over keeping duties to debutant Tomislav Bilic.

Rather than looking dejected after going behind, Brisbane bit back through D’Agostino, who forced Kawin Thamsatchanan into urgent action with a lightning bolt strike from deep.

The stifling conditions helped to stretch the game in the second half, as the Roar continued to search for an equaliser.

Arana’s arrival off the bench gave Brisbane fresh legs and a new outlet going forward, but the Muangthong backline held tightly to their clean sheet.

Chanathip then landed the dagger blow for the hosts, racing onto a square ball, cleverly rounding Bilic before dribbling over the goalline.

There was more to come from Muangthong, as Teerasil Dangda slid in at the back post to convert a low cross and complete the scoring late in the contest. 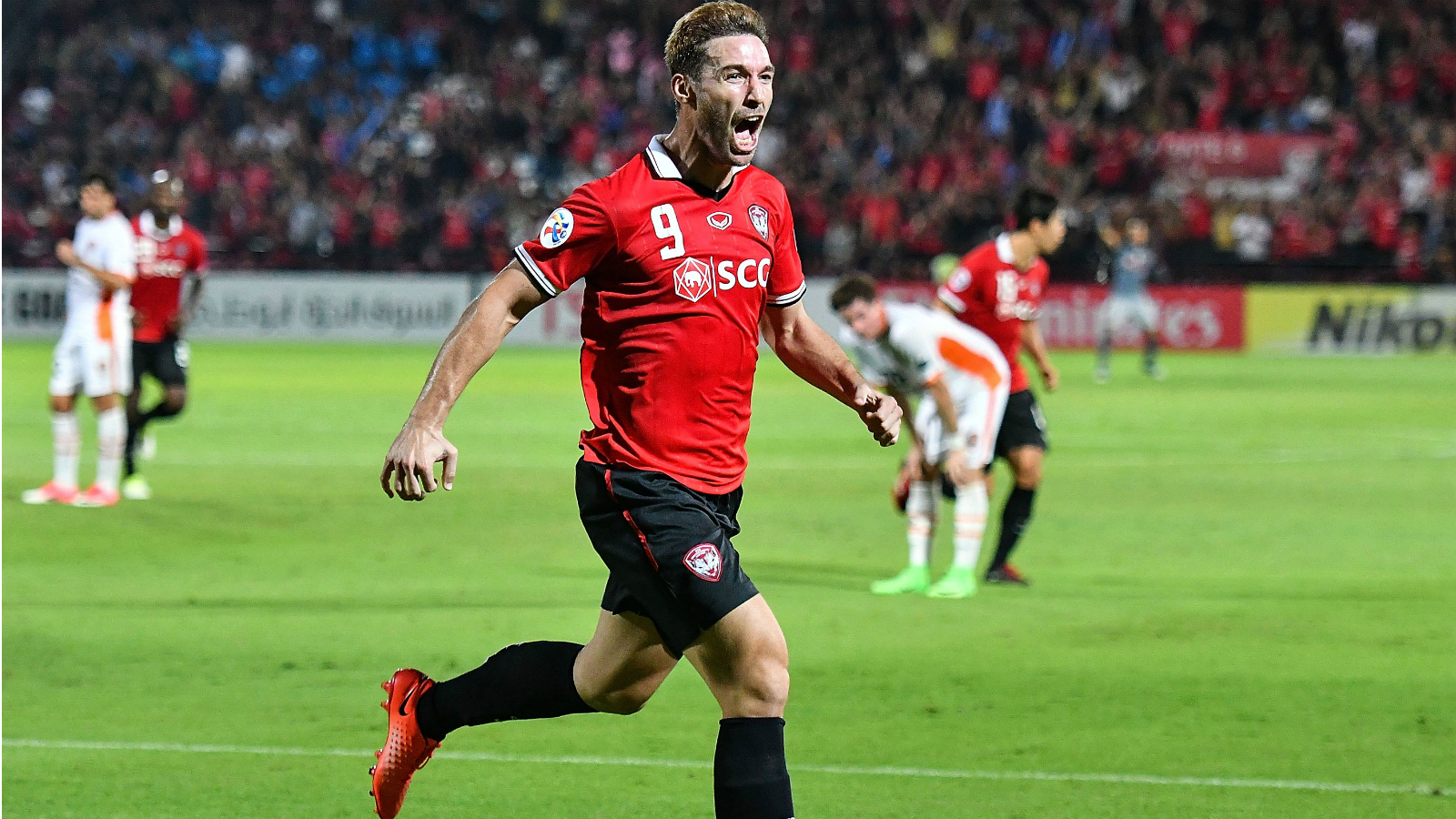 83′: Chanathip races onto a square ball and dupes Bilic before dribbling over the goalline. 0-2

89′: Muangthong skipper Teerasil Dangda completes the scoring, sliding in at the back post to convert a low cross. 0-3