Brave Roar will play it their way

Play brave has become a catch-cry for the Roar as they chase a vital three points against Newcastle Jets at Suncorp Stadium on Sunday (5pm KO).

With just two rounds remaining and the Roar in the thick of a four-way fight for the Premier’s Plate, Head Coach John Aloisi and his players have a steely determination to do everything possible to snare silverware in what has been an inspiring turn-around season.

“We’ve got it in us, it is really about being brave from now on, defending a higher line, not allowing people back into the game, killing games off,” said international marquee Thomas Broich after training today.

“Once we get that winning edge – that mentality – we can go all the way.

“If you want to be Champions, you have to be confident enough to play positive football for 90 minutes and that is what we are going to do.

“We need to be able to finish games off. We are more than capable of doing it. It’s just a matter of consistency now.” 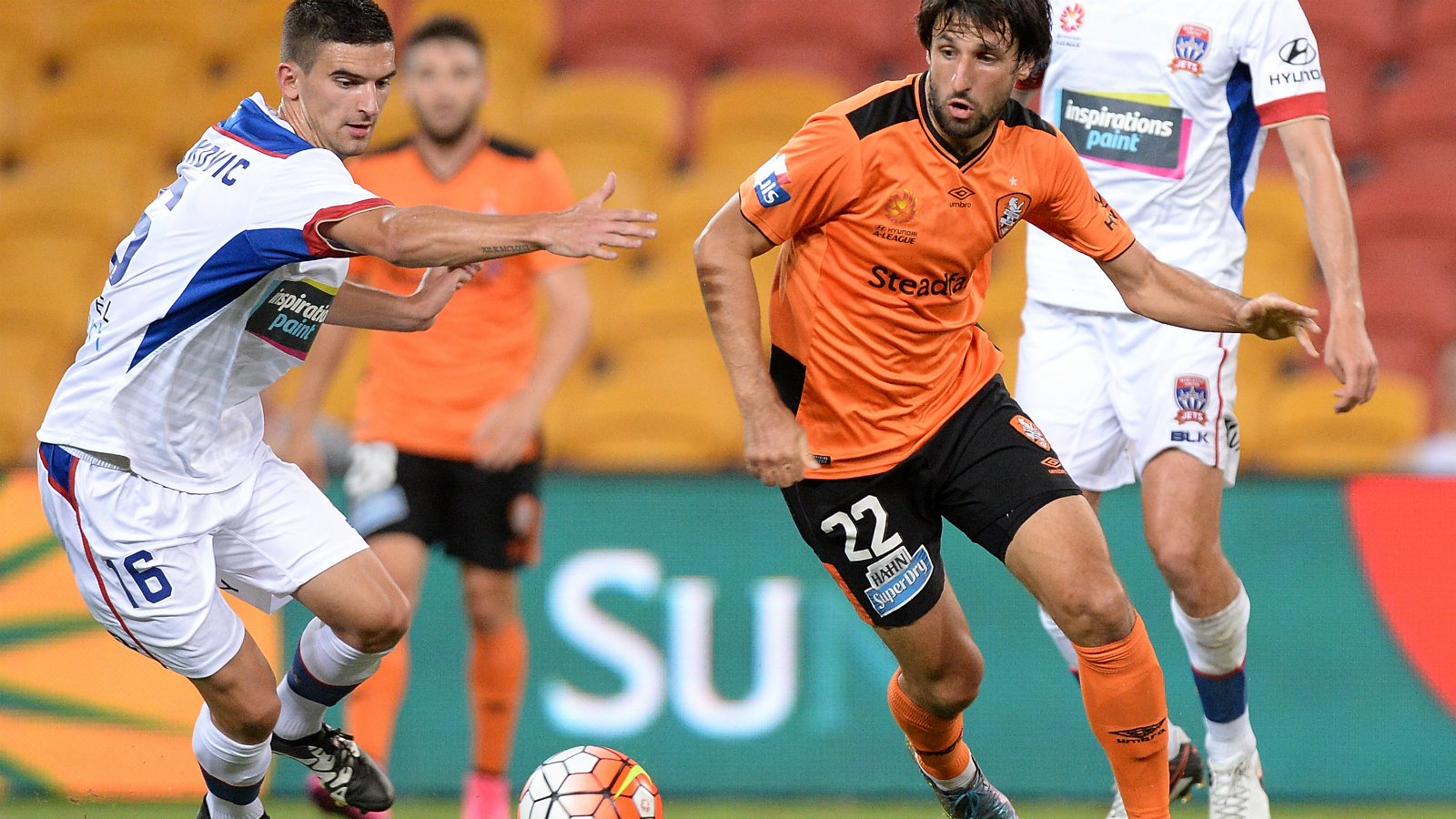 While the temptation could be to look at what their rivals are doing, or what machinations may be ahead in the final round of the closest title race ever, Aloisi has kept his players firmly focused on this weekend’s game against the Jets.

And he too has spoken about being brave.

“The main message is to play our game and be brave on the ball when we defend as well,” Aloisi said.

“We want to force them into areas that we can win the ball back and then hurt them.

“We know that if we win we are still in a good position (for the Premier’s Plate).

“We don’t want to to be waiting on the opposition (in the title race) not to win . . . we want to be focused on us winning.

“If you start talking about about other matches and what is going to happen and whatever else you lose focus on your job. The players haven’t been doing that.”

No-one in the Roar camp is under-estimating the eighth-placed Jets, who are 17 points adrift of Brisbane. Everyone expects a highly competitive game. 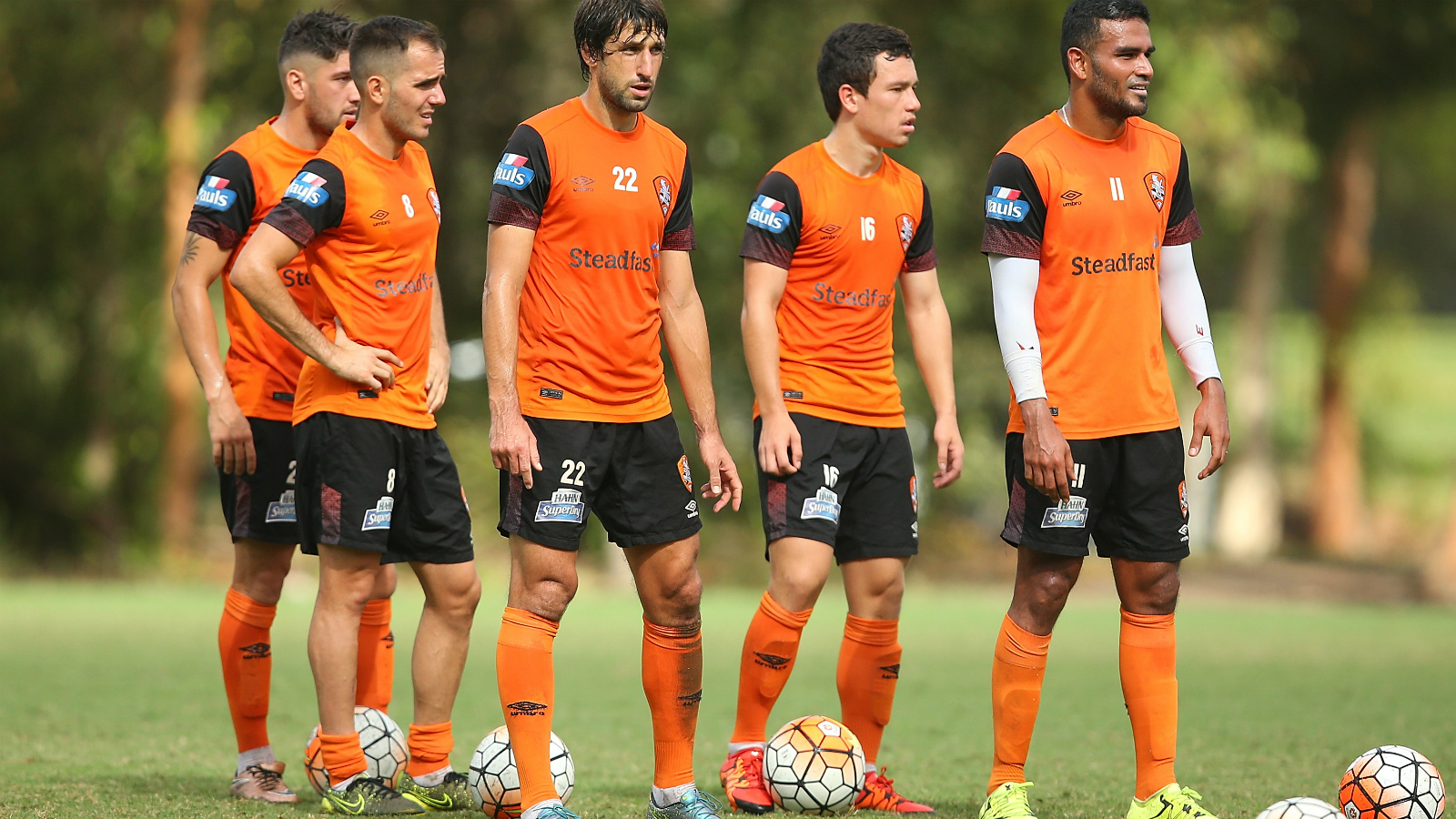 “From past experiences we know they are a tough team to play and we have to be super switched on and focused to get the job done,” Broich said.

“If you want to be Premiers or Champions, from now on you’ve got to win every game.

“We’ve shown a lot of good this season and there are still a few things we need to improve on.

“We know what that is and we can’t allow that to happen again.”

To secure your seats at tomorrow’s game, click here