Head Coach Postecoglou today cut the 30-man preliminary squad to 23 players with Maclaren one of two Hyundai A-League players in the team. View the full squad below.

The 23-year-old says it’s an honour to be selected in the side.

“It’s an honour to represent your country and I’m excited to be given an opportunity to be part of the squad for the game against Thailand,” he said.

“I’ll continue to work hard and be ready to take any opportunity given.

“I can’t wait to get into camp and work with this talented group of footballers and I hope to add to the appearance I’ve previously made for Australia.”

Maclaren (below) opened his goal scoring account for the 2016-17 season on Sunday with a well-taken chance against Perth Glory before turning provider for Brandon Borrello’s match-winning goal. 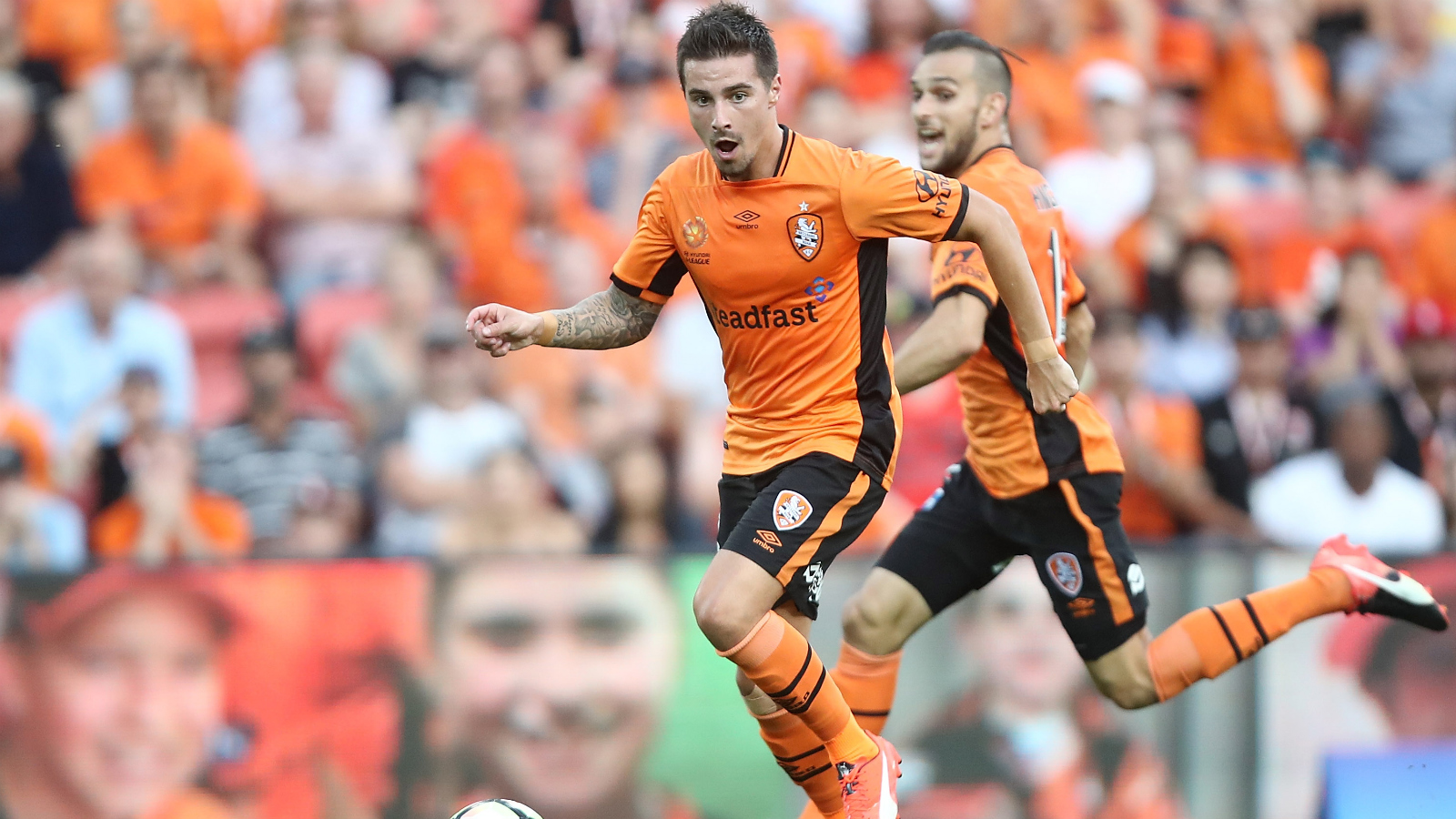 Brisbane’s number nine has played just about every minute to date of Hyundai A-League season 2016-17 and has looked dangerous in front of goal, in particular during the Roar’s back-to-back victories over the past fortnight.

He will miss the Roar’s Round 6 clash against Adelaide United at Hindmarsh Stadium and will be available for selection in the following weekend’s home clash with Sydney FC.

Postecoglou has been impressed with Maclaren’s start to the Hyundai A-League season and says it was great to see him turn his good start into goals.

“Jamie Maclaren has started the season well in Brisbane and transformed that form into a goal on the weekend so he will come into the squad,” he said.

A total of four changes have been made to the squad the played Saudi Arabia and Japan last month. The clash against Thailand marks the halfway point of FIFA World Cup qualifying for the Socceroos, who currently sit in second place in Group B and have the chance to reclaim top spot against Thailand with whom they will enter the fixture as strong favourites.

“It was good to have another weekend of matches to look at before deciding on the final 23-man squad and we will travel to Thailand for a solid training camp ahead of what is an important match,” Postecoglou said. 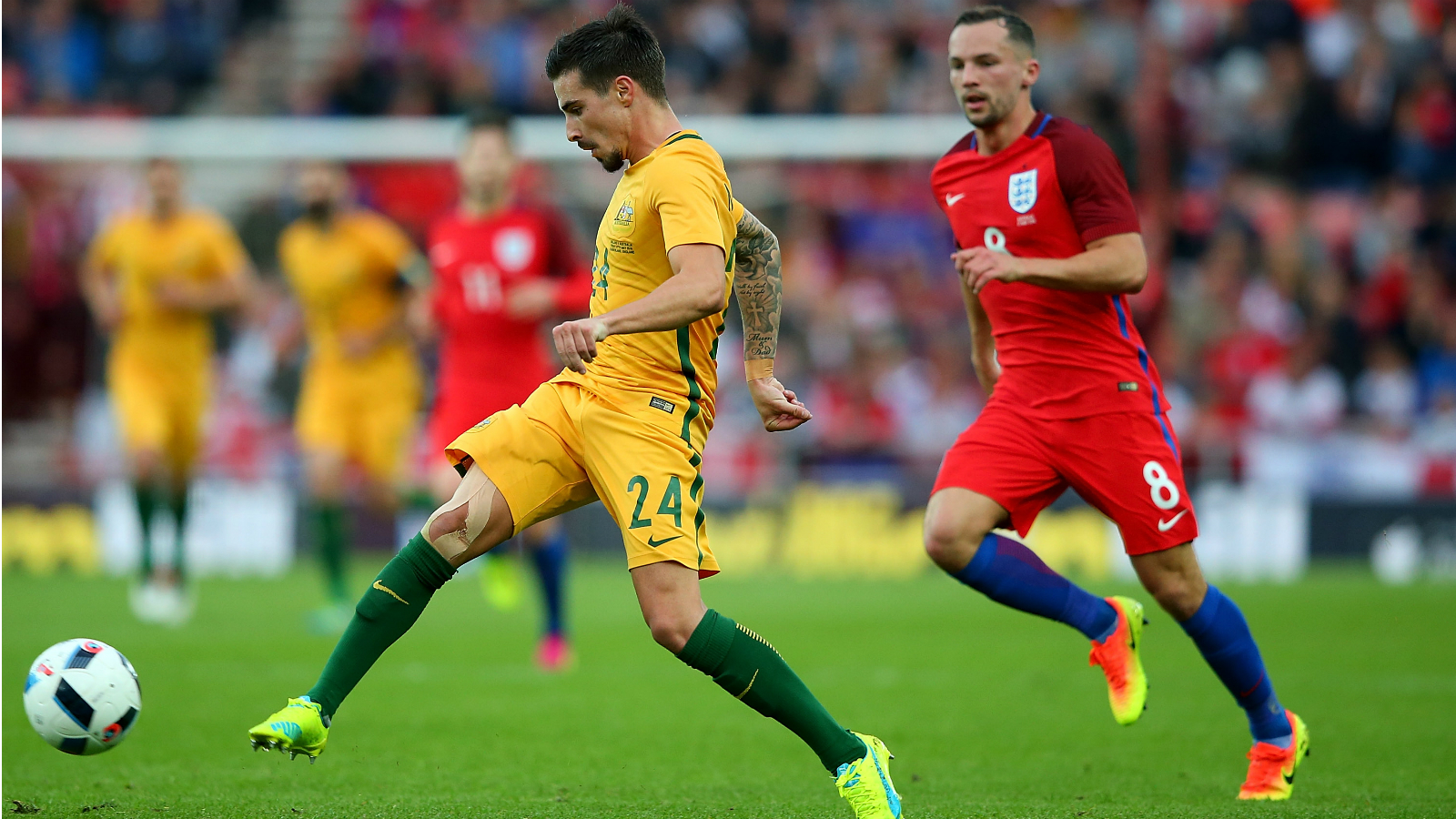 “The Thailand match is the halfway mark in this stage of qualifying and with the group so tight it is important that we put in a good performance to ensure we can continue to be amongst the front runners.

“We have a big lead in so we will get through a lot of work before the match so we are ready to go on the 15th.”

Maclaren has one cap for Australia, debuting against England at the Stadium of Light in May, following his standout first Hyundai A-League season in Brisbane.

He scored 20 goals during the 2015-16 campaign and was instrumental in Brisbane’s journey to a Grand Final qualifier.

He finished second in the league for goal scoring during the season, becoming the highest scoring Australian and was named as Hyundai A-League Young Footballer of the Season as well as being included in the PFA Team of the Season.

Maclaren also represented Australia at Under 20 and Under 23 levels. 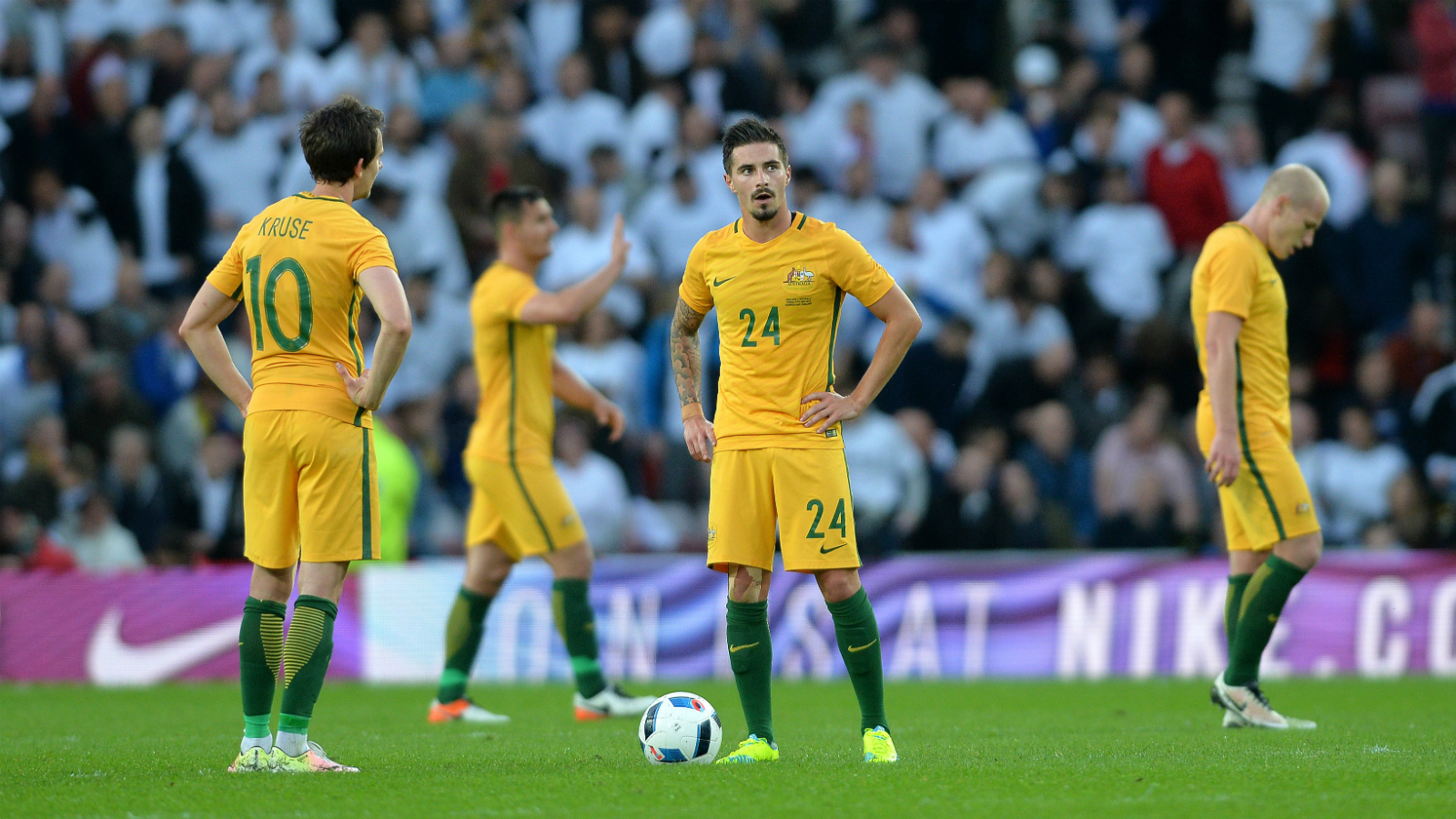