The Brisbane Roar FC Academy is pleased to continue its endeavour to get kids involved in football by working to identify and develop the next generation of Australian footballers in local schools.

Designed to support the delivery of football in schools, BRFC Academy’s School of Football initiative will see the Club  align with both Primary and Secondary Schools to help improve access to football for all children, as well as open pathways to the State’s sole Hyundai A-League Club.

After officially launching in January this year, the BRFC Academy has supported the development of a great number of young footballers through the Academy’s six squads as well as various partner Clubs.

BRFC is proud to announce that Pimpama State Secondary College and West End State School have aligned with the Club as the maiden Schools of Football.

These two schools will be the first to access the benefits of partnering with a two-star Football Academy and its highly-qualified Academy staff.

“Football is a fantastic and enjoyable way for children to engage in active lifestyles. Our brand new School of Football initiative will allow us to engage more participants positively with both our sport and the Hyundai A-League,” BRFC Academy Director Drew Sherman said following today’s announcement.

“We’re actively working to ensure that the cost of participating in our code is no longer a stumbling block for talented children to access player development pathways, hence our academy being Australia’s only fee-free program. 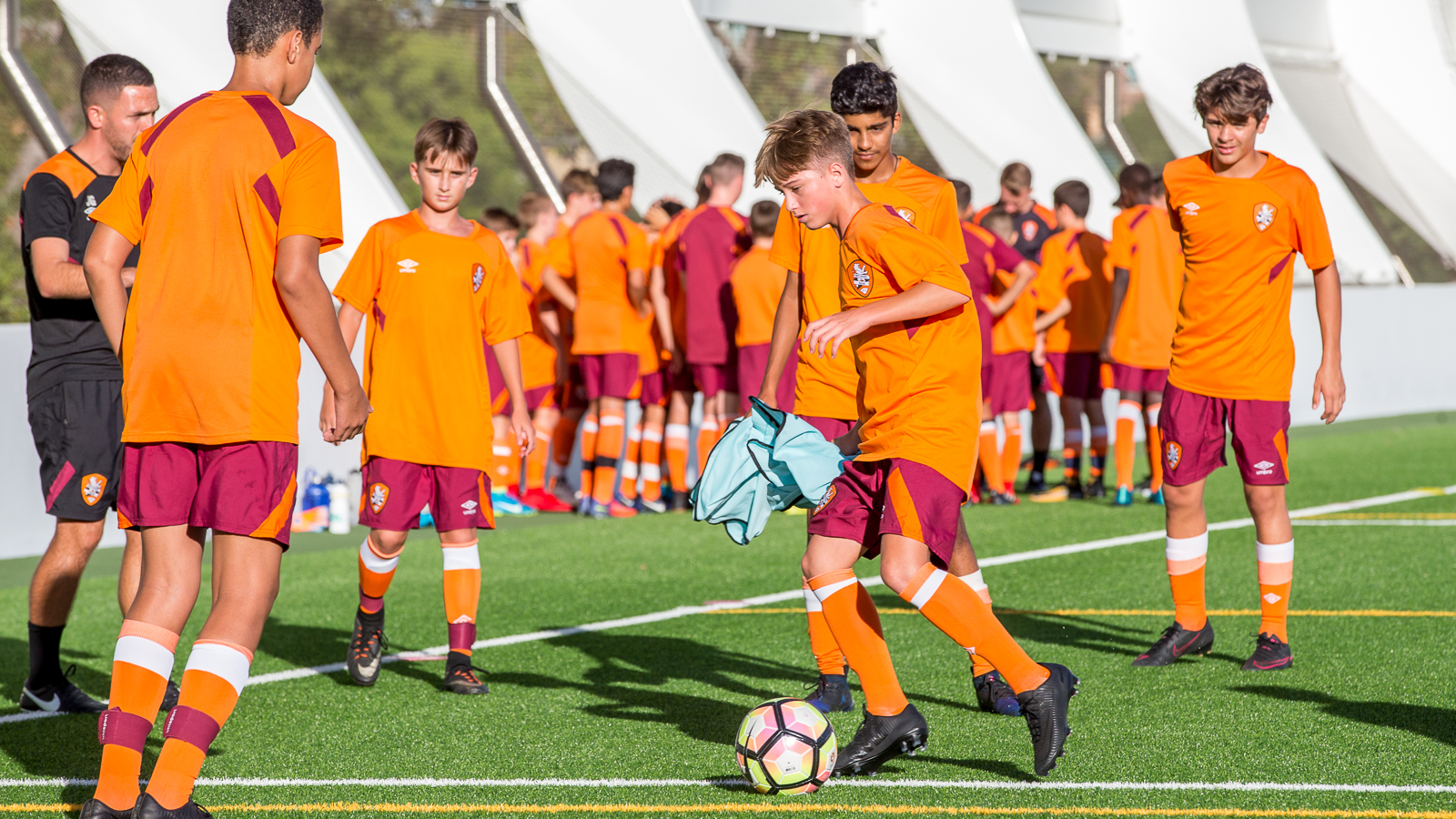 “It’s our hope that these Schools of Football will allow us the means to give back to the local community in regards to quality assured coaching delivery for the wide range of children participating in these schools”.

Partnering with Brisbane Roar as a School of Football will see School staff work alongside Academy staff and coaches to optimise football programs being delivered and benefit the whole school community outside their academic pursuits.

Academy staff will deliver sessions at partnered schools designed to not only develop the skills of young footballers, but as an opportunity for students to improve their physical, literacy and motor skills.

Schools who demonstrate a track record of developing players who rise into the ranks of the Club’s Academy squad will also have the opportunity to be branded as a Brisbane Roar School of Excellence.

We want to see as many young faces in the stands at Suncorp Stadium supporting our Hyundai A-League side, and all students in partnered Schools’ Football Programs will be provided with a Junior Membership to all home matches.

All students enrolled at partnered schools will also be provided with one ticket to attend a Hyundai A-League match of their choice at Suncorp Stadium.

For more information on how to become a Brisbane Roar School of Football & align your school with Queensland’s only Hyundai A-League Club, contact Academy@brisbaneroar.com.au.