The former Hyundai A-League player and 2006/07 Championship winner will assume the position immediately and will lead Brisbane’s Young Roar side in the upcoming Foxtel NYL competition as well as the 2017 PS4 NPL QLD campaign.

For the past three years, Robinson has been Head Coach of Ballarat Red Devils in the Victorian National Premier Leagues.

The newly appointed coach is looking forward to being part of the club’s coaching set-up and is relishing the opportunity to help produce future Brisbane Roar footballers.

“I know I have joined a fantastic club with a rich and successful history.

“My role is to help provide a pathway for players to develop and become the next generation of Brisbane Roar footballers.” 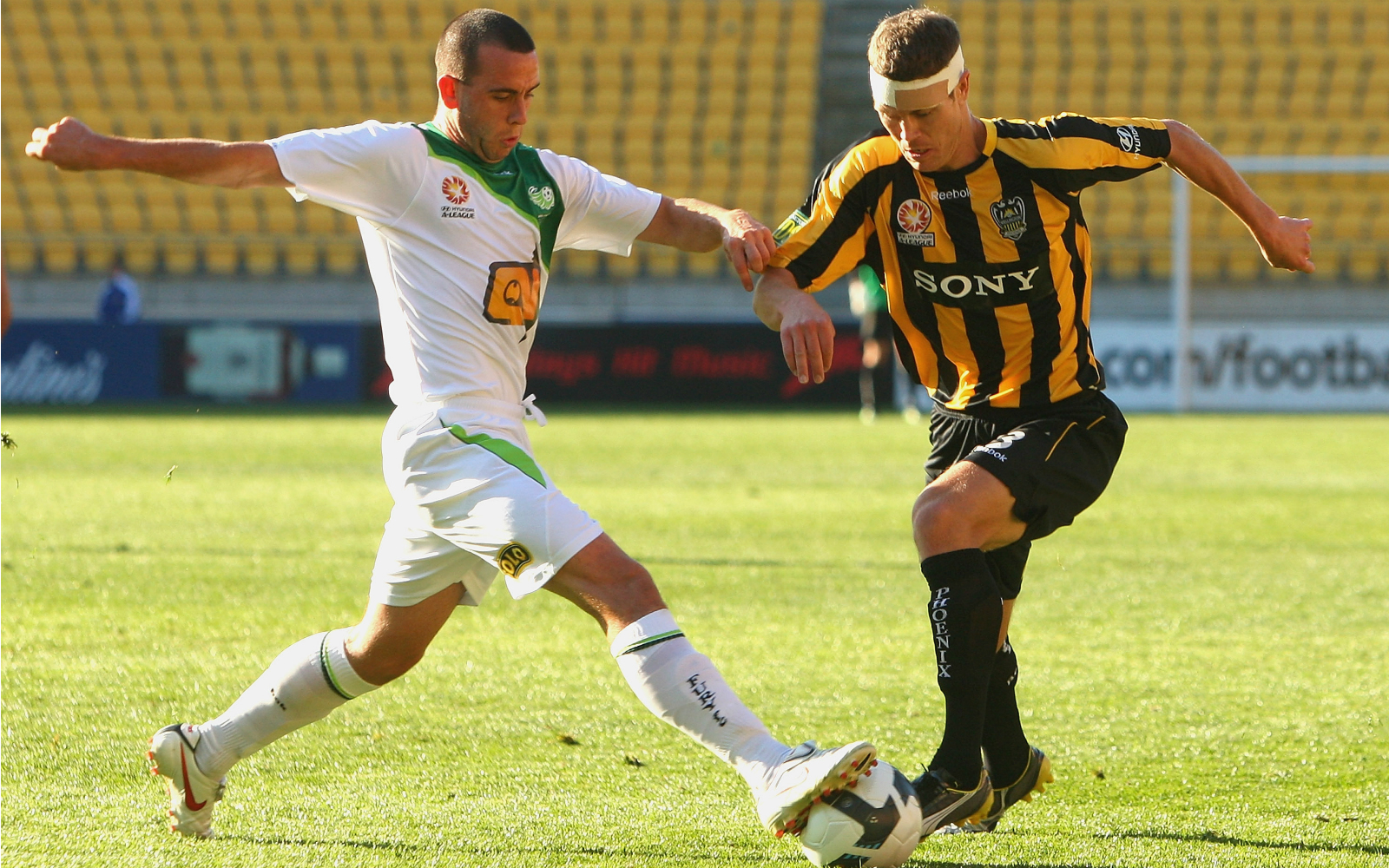 “He’s got a great work ethic and is really committed to coaching. He’ll be a great addition at the Roar,” Aloisi said.

The English-born former professional footballer says coaching has been one of his strong passions since a young age.

“I am currently finishing my professional coaching licence but I have been coaching senior players since I was a 17-year-old in Liverpool,” Robinson said.

“I knew it was the pathway that I wanted to take once my playing career finished.

“It is definitely a lifestyle choice. Coaching and helping footballers improve is something I thrive on.” 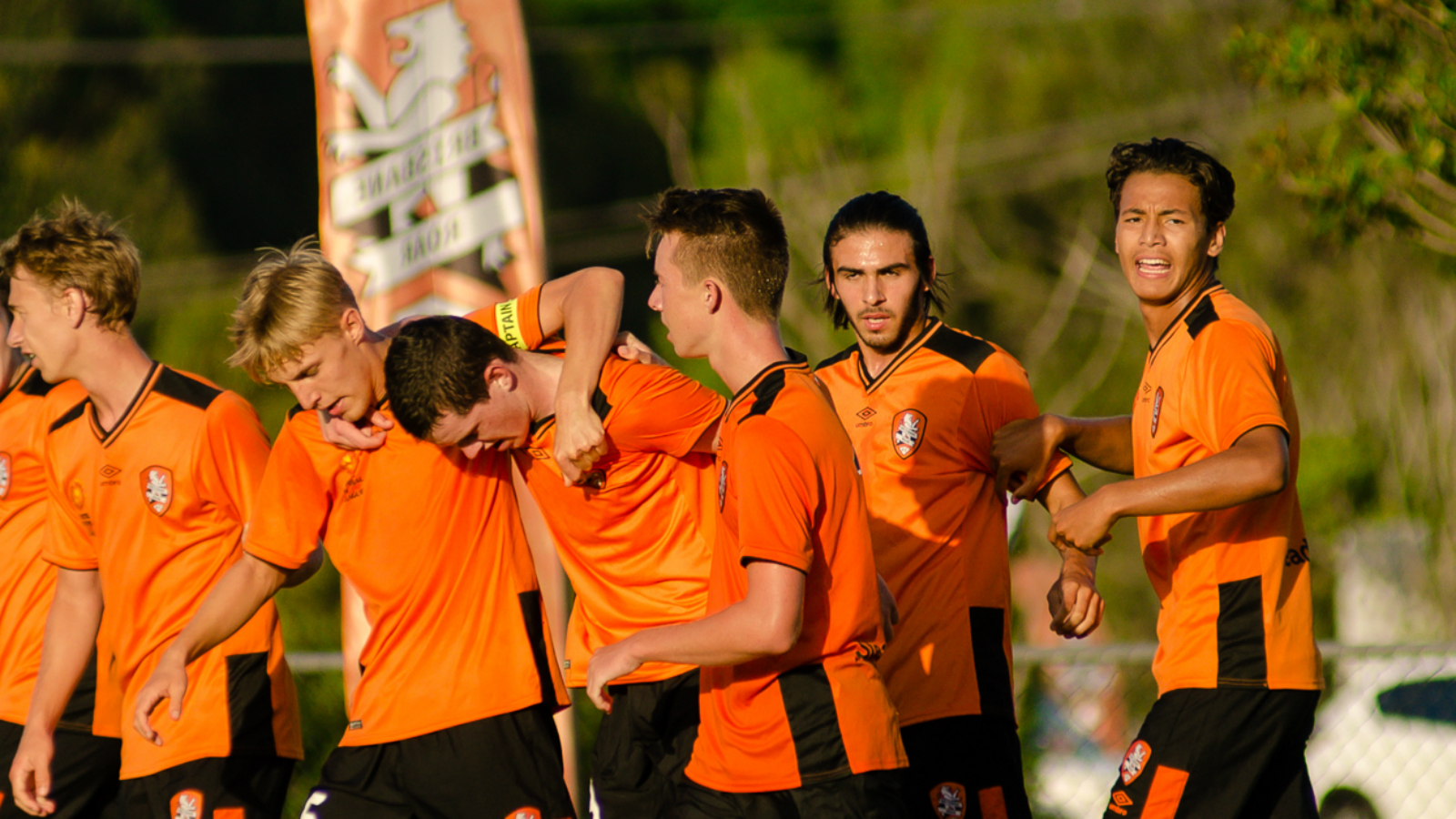 Following the conclusion of the PS4 NPL QLD 2016 season on the weekend, members of the Young Roar side will now take a short off-season break before commencing preparations for the Foxtel National Youth League 2016/17 season.

Robinson is determined to hit the ground running and has immediately joined Brisbane’s Hyundai A-League players and coaches at pre-season training.

“It is definitely important that the Youth Team’s style of play mirrors what the First Team is doing,” Robinson said.

“Part of my role is to facilitate a professional football environment for our players and then help them progress to the next level.

“I’ve been given an overview of the club’s youth team set up and I’m really excited and looking forward to this challenge.”