BRFC Around the Globe: Raso returns

For the first time this National Women’s Soccer League (NWSL) season, Hayley Raso walked out as part of the Portland Thorns’ Starting XI.

Raso’s return to the starting lineup comes following a tough few months for the exciting winger, who was selected in the Westfield Matildas squad for the Algarve Cup and the AFC Women’s Asian Cup following the Roar’s premiership-winning campaign.

Raso, who is undoubtedly a fan favourite in both Brisbane and Portland, couldn’t quite steer the Thorns to victory as they fell to an 89th-minute winner against the second-placed Seattle Reign.

The Reign is now the next task for the Houston Dash, who are headlined by Roar captain Clare Polkinghorne.

Katrina Gorry’s Utah Royals have kept in touch with the league’s top four following a 3-1 win over Sky Blue FC.

Gorry played 72 minutes in the Royals’ second victory in their last four games ahead of a mouth-watering contest for Roar supporters as both Katrina Gorry and Hayley Raso, as well as our Westfield W-League Player of the Season Celeste Boureille, go head-to-head on Saturday (QLD time).

Goalkeeper Mackenzie Arnold had a day to remember in Norway, keeping her first Toppserien clean sheet for Arna-Bjørnar in their 4-0 win over Grand Bodø.

The win lifts Arnold’s side to fourth on the Toppserien table & keeps them within reach of Tameka Butt’s Klepp IL, who recorded a third straight victory over the weekend.

Butt played a full 90 minutes but wasn’t able to add to her season tally of three goals, as a stoppage time winner secured all three points. 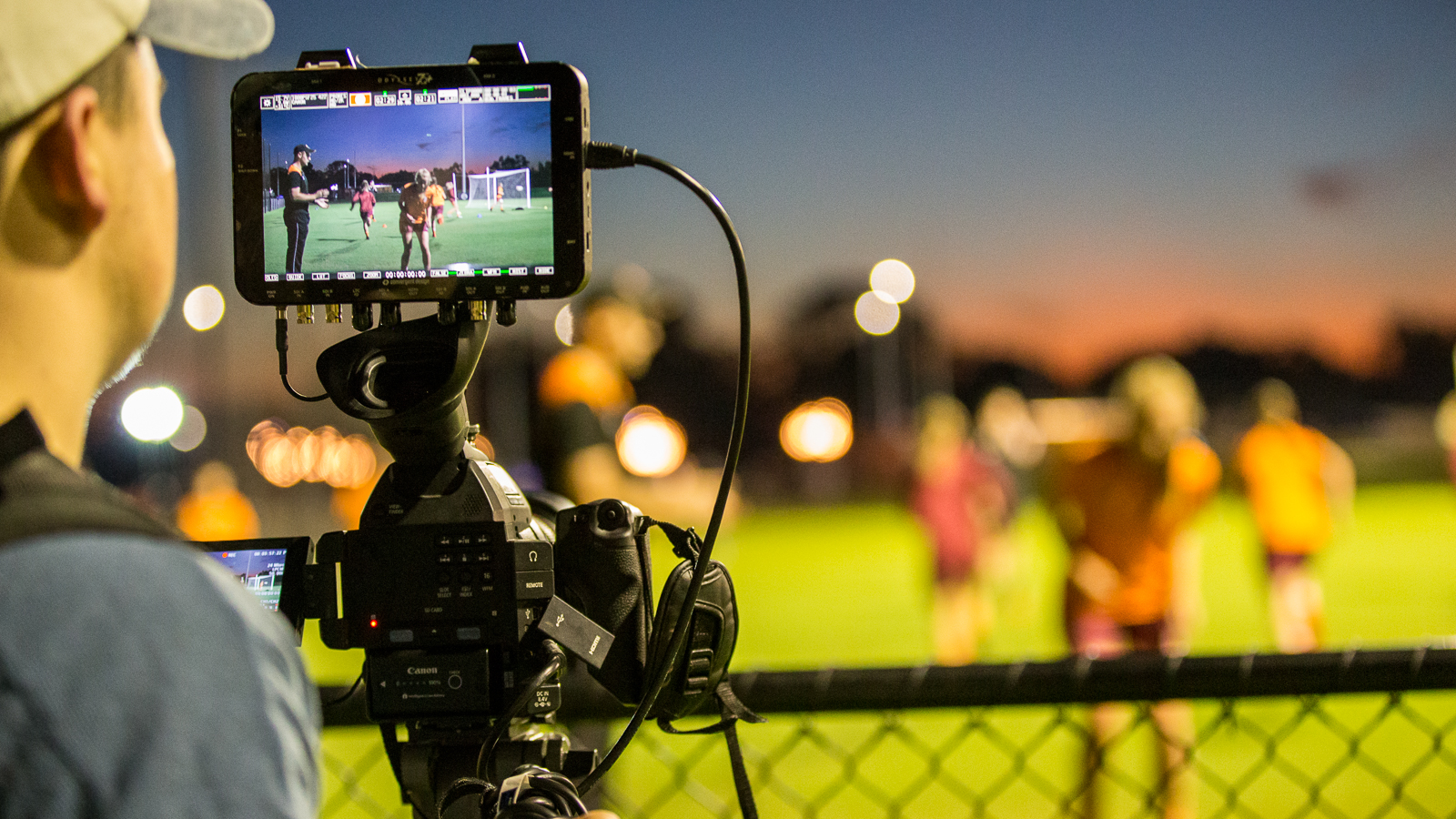 Closer to home & our Roar Women trained in front of our supporters at Logan Metro Sports Park on Friday night as part of the City of Logan Eats & Beats festival.

Cheered on by members of the only dedicated Westfield W-League support group, the Roar Corps, our Women got some solid work in after a mid-week clash against Olympic FC was cancelled due to wet weather.

On the same night over at Cornubia Park, the BRFC/NTC U18 side launched an incredible comeback, recovering from a 2-0 deficit at the break to record a 4-2 win in the NPLW over Logan Lightning.

The win extends the side’s gap over sixth-placed Mitchelton to five points and keeps them in touch with fourth-place Moreton Bay United.