In the first fixture to be played on the BRFC Training Field at the recently-completed Logan Metro Sports Park, the Roar comfortably accounted for the local Football Queensland Premier League outfit in front of a strong crowd.

BRFC were in control for large portions of the contest as John Aloisi’s side, featuring a number of new additions and Young Roar team members, netted twice either side of the break.

“We’ve worked really hard over the first four weeks and it was good for most of the players to get a good hit-out at a good tempo,” Head Coach John Aloisi said post-match.

“We gave a number of young players an opportunity and there was lots of good stuff.” 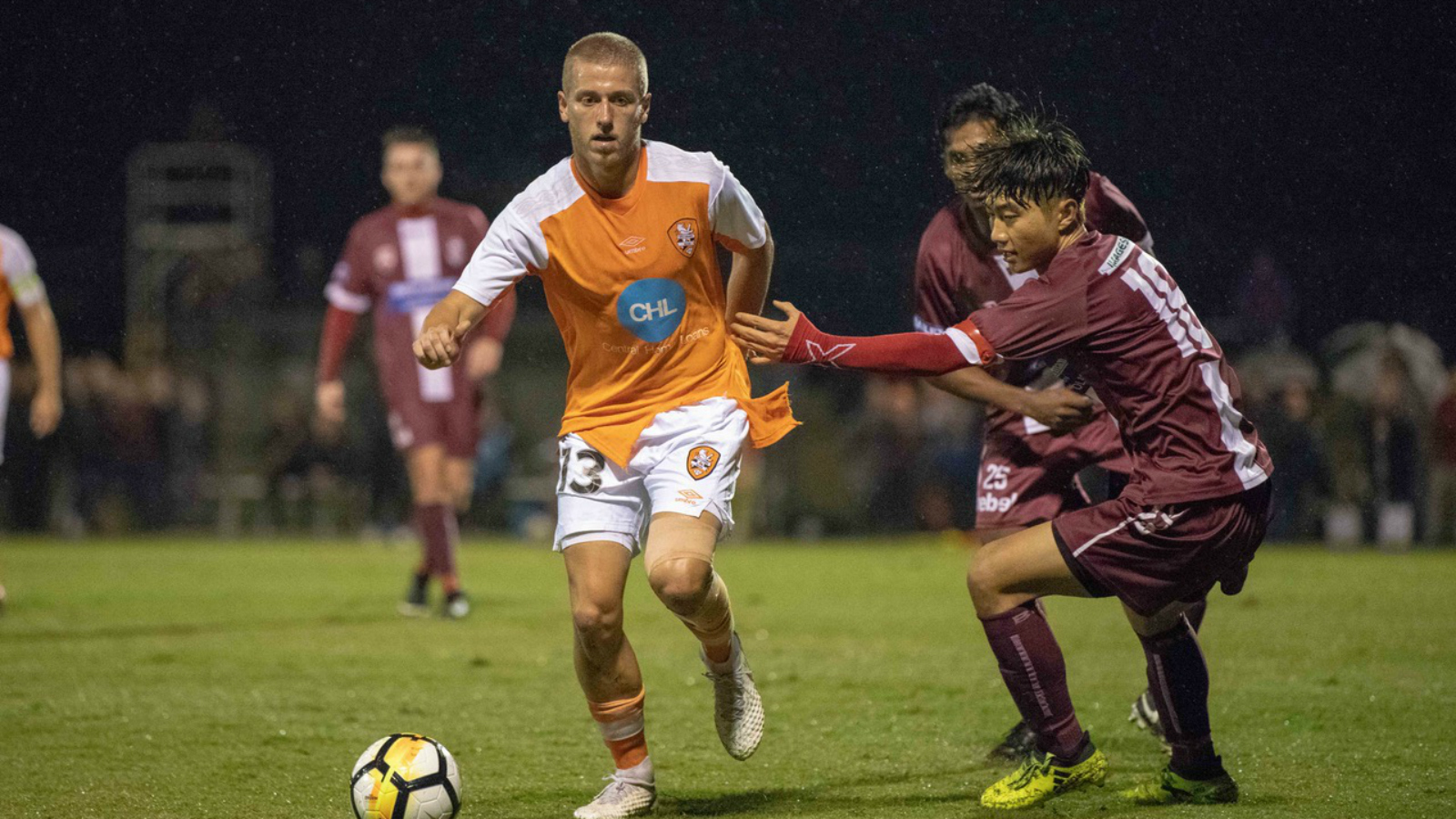 The Head Coach was impressed by the challenge the Lightning posed to the Roar in near-perfect conditions for football at Logan Metro Sports Park.

“The lights were good, the pitch was great, and for a lot of their boys, they wouldn’t have played on a surface like this in a long time,” Aloisi continued.

“They [Logan Lightning] worked hard and played some good stuff – we wanted to play a side like that, who tried to make it hard for us.

“We looked lively going forward. It was a good start to our pre-season.”

Fan favourite Henrique led the Roar out onto the park wearing the captain’s armband, and the Slippery Fish proved to be just that for the Lightning defence, creating a number of chances throughout the opening period.

The Roar hit the lead in the 15th minute through a relatively unlikely source as Young Roar defender Aaron Reardon ventured forward, sliding into the area and finding the bottom corner. 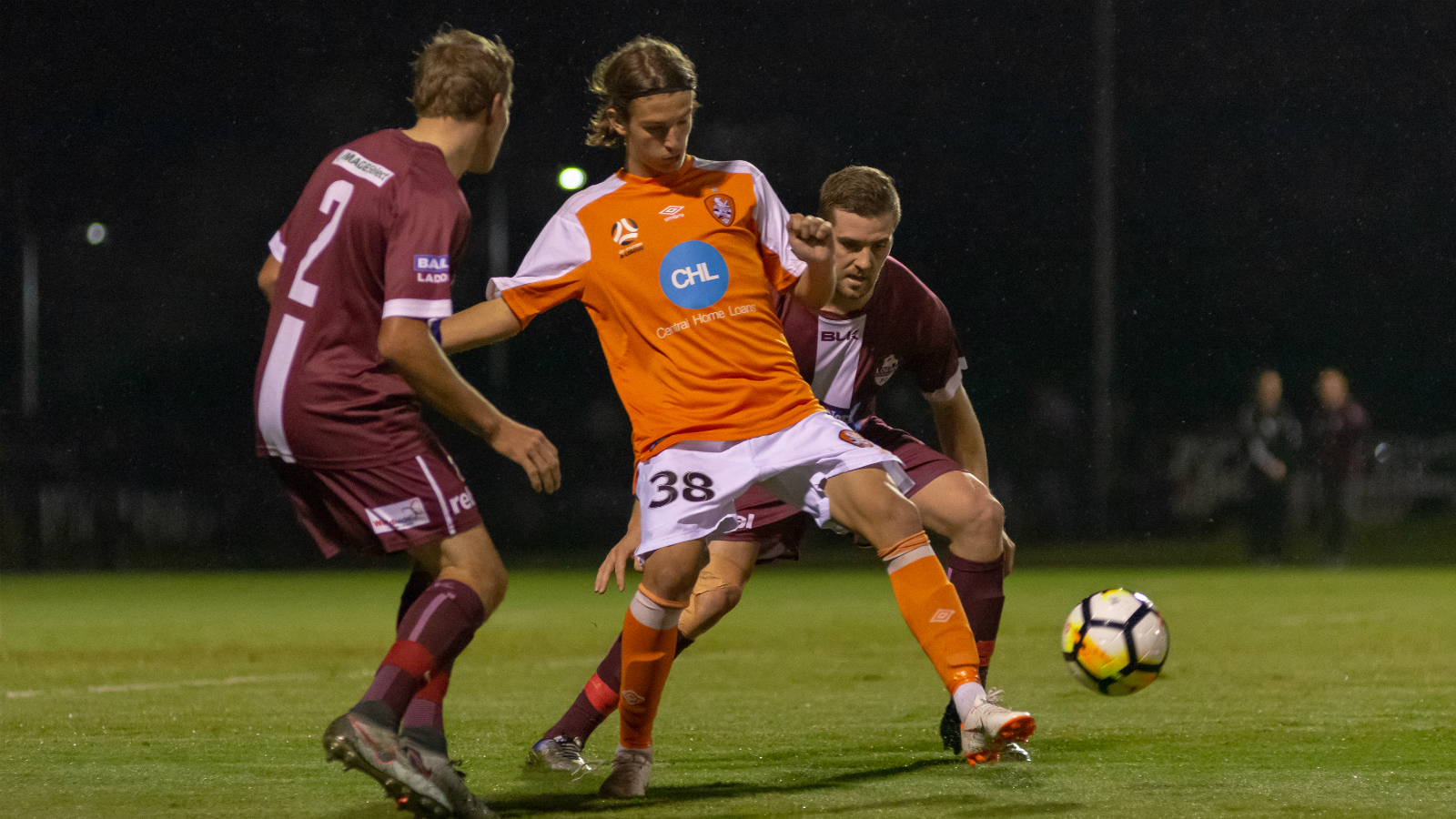 The lead was doubled in the shadows of half-time as another Young Roar team member in Oliver Duncan netted his first senior goal for the Club.

The Roar continued to create chances in attack and were rarely threatened at the back with a tight defensive performance.

Eric Bautheac fired a tracer-bullet of a free-kick into the bottom corner early in the second half to extend the Roar’s lead to three before polishing off a brace as full-time neared.

BRFC now turn their attention to continuing preparations for next month’s FFA Cup Round of 32 clash, which was last night confirmed to be played at Redcliffe’s Dolphin Stadium against fellow Hyundai A-League side Melbourne City.

“We’re preparing for that now. We need to get a good fitness base into us, we’ve got a trip to Mackay coming up and maybe a couple more games before the FFA Cup tie,” Aloisi said.