BRFC out and about

It’s been a busy few weeks for our Brisbane Roar men and women with plenty of players getting out and about in the community.

Last week, as our Hyundai A-League squad returned to kick-start preparations for the upcoming campaign, we were welcomed to the City of Logan by Acting Mayor Cherie Daley ahead of our first full pre-season at our new home at the Logan Metro Sports Park.

Our boys then had the opportunity to take in some of the landmarks around the City of Logan including the Chung Tian Temple, Berrinba Wetlands, the Logan Art Gallery and the notorious ‘Death Stairs’ at Springwood. Young striker Shannon Brady was also a guest of honour at last Friday’s Beenleigh Yatala Chamber of Commerce Business Breakfast. 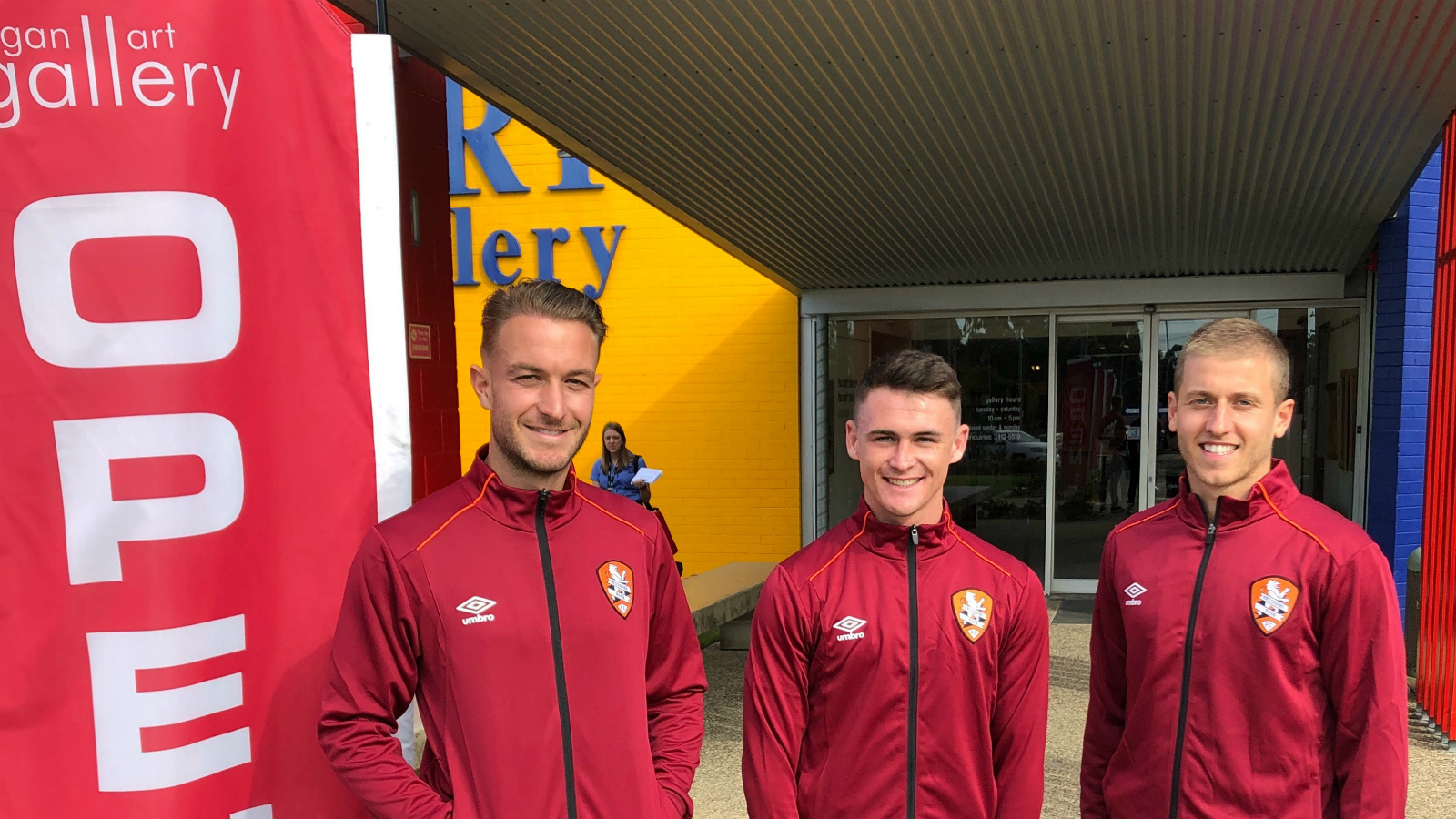 We also had the chance to celebrate the cultural diversity that makes Queensland such a unique and wonderful place, walking in this month’s 11th annual LUMINOUS Lantern Parade during Queensland Week.

Goalkeeper and Gary Wilkins medallist Jamie Young joined a number of BRFC office staff at the free event at South Bank, which aims to unite communities by capturing imaginations with an array of spectular lanterns to symbolise hope and create welcome. 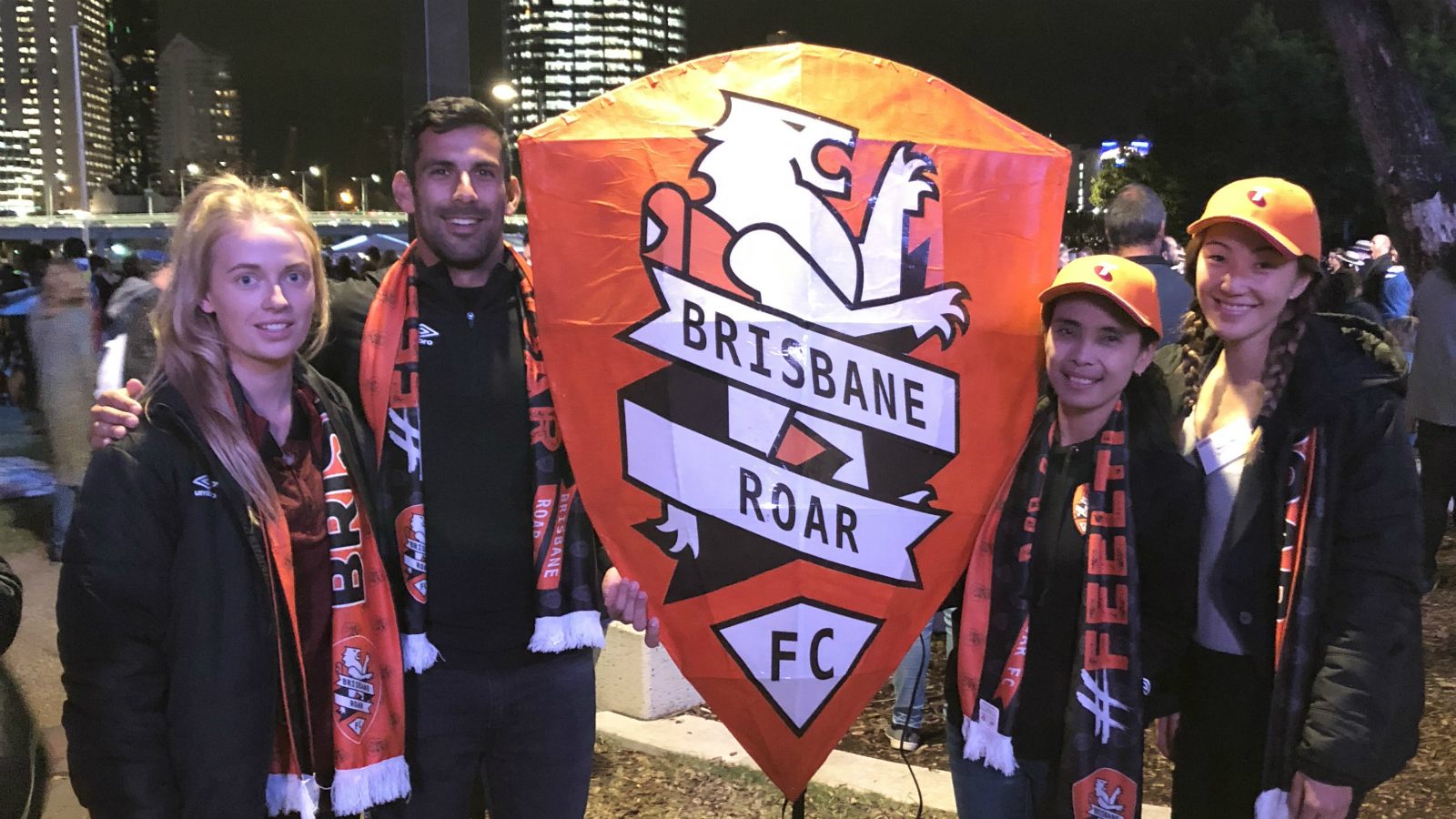 We then returned to South Bank on Saturday morning, this time to raise funds for a terrific cause.

Taking on a number of fellow Brisbane sporting clubs, our BRFC team finished second in both heats, but more importantly created an unforgettable day for everyone involved. More than $80,000 had been raised for the Juiced TV following Saturday’s event. Take a look HERE at some of the best snaps. 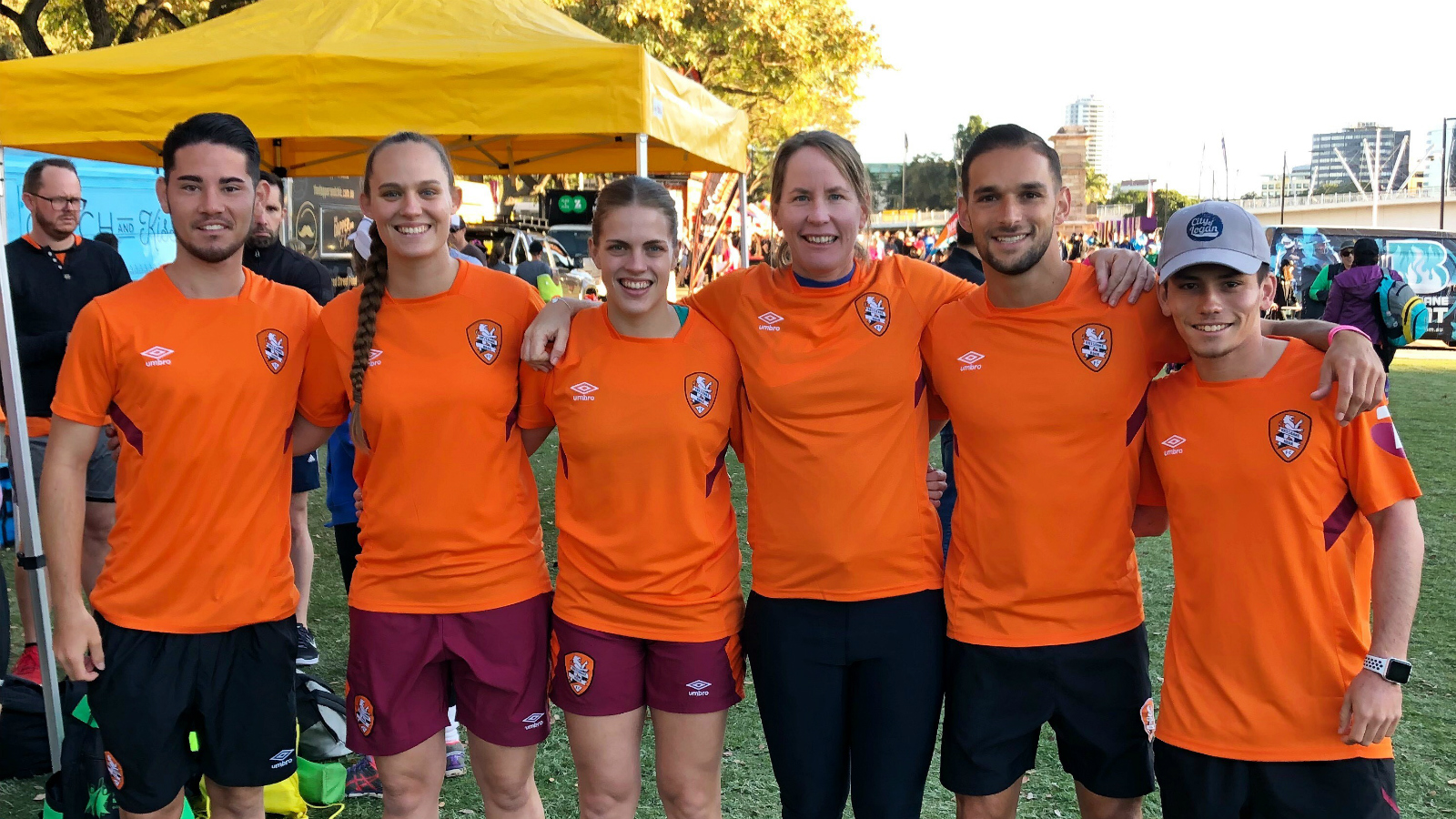 Later in the day, Socceroos Adam Taggart and Matt McKay, as well as Olyroo Stefan Mauk and Roar Women Kaitlyn Torpey & Georgina Worth got the crowd fired up at our Members exclusive screening of Australia’s World Cup opener against France at the Sebel Hotel.

Later this month, both our Hyundai A-League and Westfield W-League squads will be in attendance at Logan City Council’s monthly Eats & Beats to be held at our new training facility.

Get down to Logan Metro Sports Park on Friday, 29 June for plenty of delicious food & drink, plus your chance to watch our Roar Women train and meet your Hyundai A-League and Westfield W-League idols. Click HERE for more details.