BRFC in the community

It has been a big fortnight both on and off the pitch for Brisbane Roar!

Our Hyundai A-League squad returned this week from a week-long pre-season training camp in Mackay, where our boys had the chance to meet some of BRFC’s regionally-located fans, while our Roar Active Program also wrapped up another successful series of School Holiday clinics.

More than 1500 kids participated in indoor & outdoor clinics, as well as Vacation Care Holiday Programs right across South-East Queensland with plenty of positive feedback from both kids & parents. 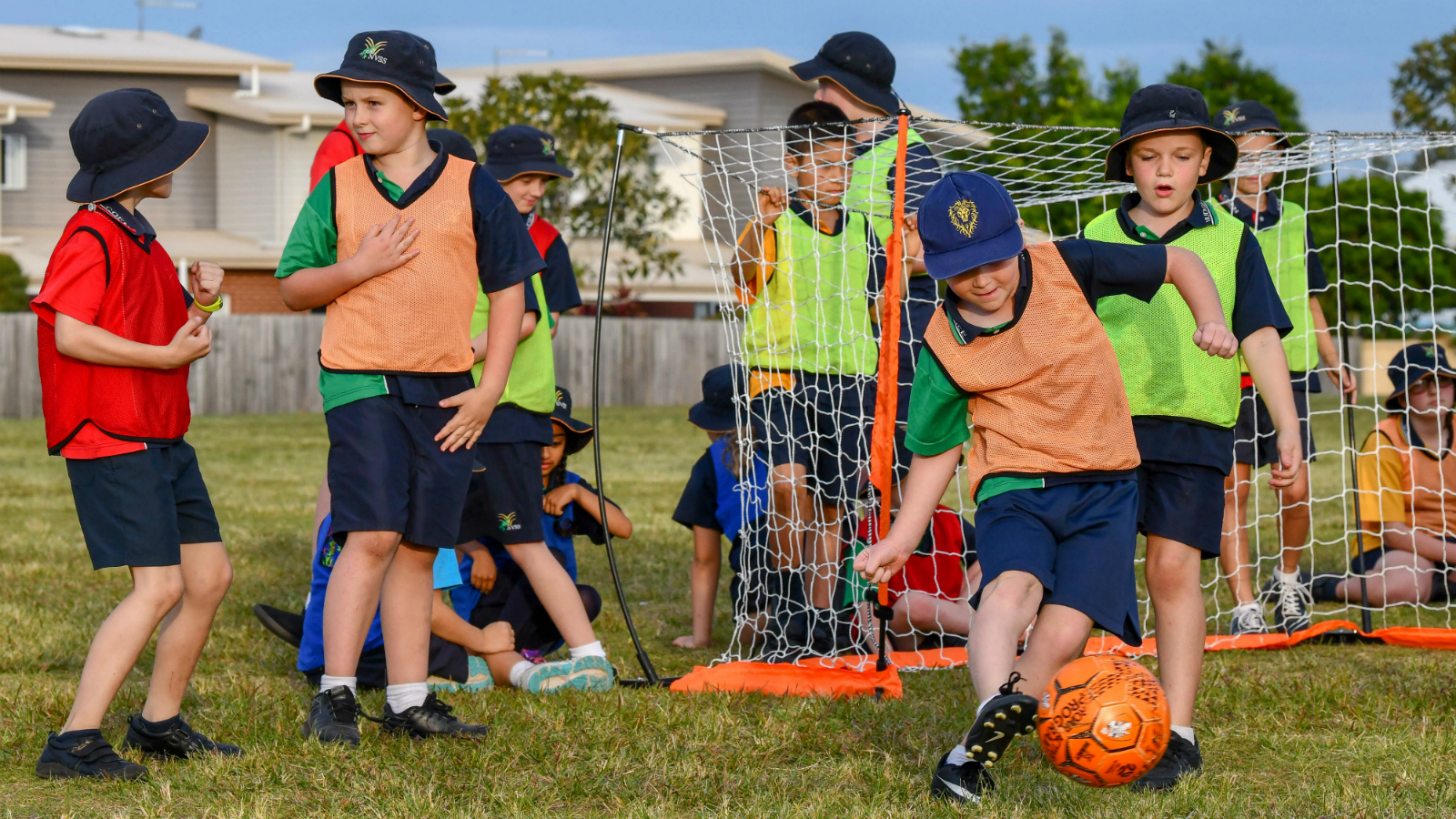 Up north, our players also had the chance to take a look at some of Queensland’s aspiring young footballers at the Football Queensland Community Cup, which was attended by junior sides from throughout the State.

Preparations for Hyundai A-League Season 2018/19 continued soon after arriving back in Brisbane with the boys returning to intense pre-season sessions at our new multi-million dollar City of Logan training facility.

Off the park, the Roar squad have been doing their bit to give back to the Queensland community & our incredible supporters. 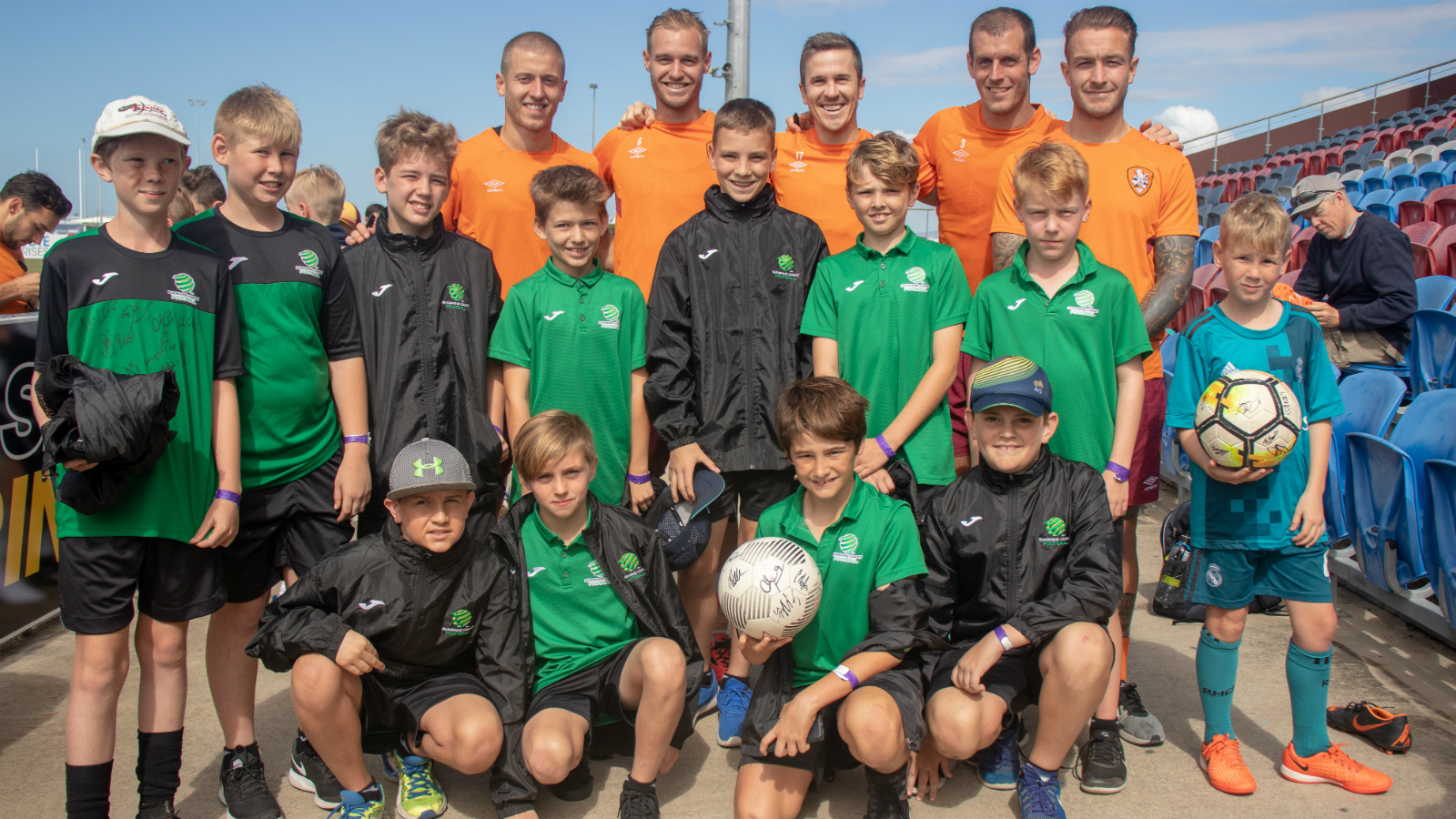 On Tuesday, quartet Jamie Young, Daniel Bowles, Dane Ingham and Jacob Pepper paid a special visit to some of the kids at Lady Cilento Children’s Hospital, handing out BRFC goodies and chatting with some of our younger fans.

The Children’s Hospital Foundation together with supporters, partners and the community, funds research, equips the visionary hospital, invests in clinical programs and provides holistic support to help sick kids and their families.

Up-and-coming attacker Daniel Leck will soon feature in an exciting campaign for the City of Logan as an emerging sporting talent who has lived and played football in Logan.

We also sent out two players to local club Logan Lightning FC where Luke DeVere and former Lightning player Brendan White ran a skills sessions with the club’s U10 side.

The junior footballers, who were training as part of our Academy Preparation Centre, took photos with two of their Hyundai A-League idols as our boys passed on a few training tips and signed some merchandise for more than 200 juniors. 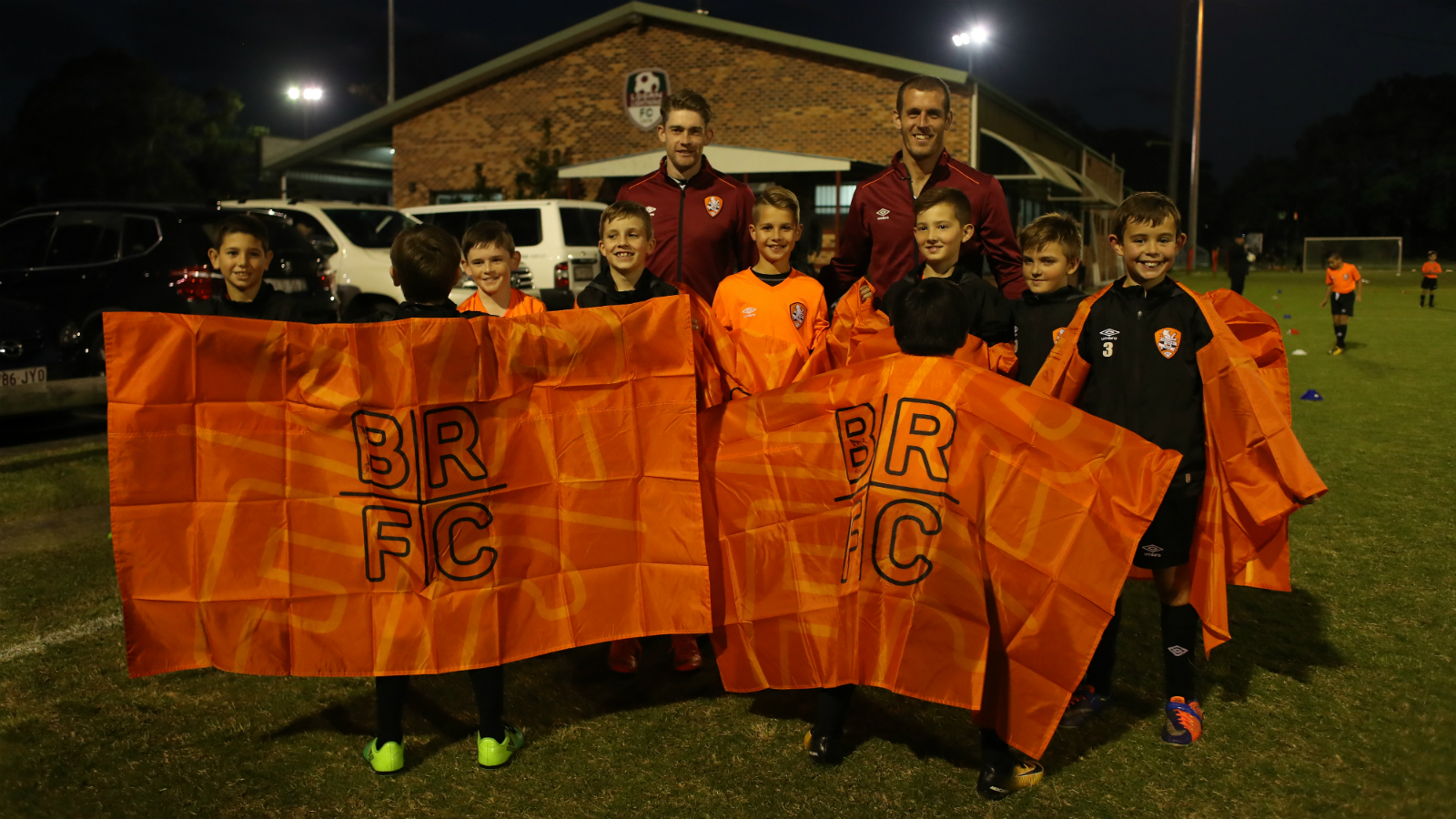