Our first Brisbane Roar Fan Day for the 2016/17 season featured kids activities, food stalls, player clinics, signing opportunities and even a chance to have your photo taken with Brisbane’s silverware.

Brisbane Roar would like to thank all the volunteers who donated their time on Wednesday as well as all our dedicated supporters who came to Ballymore and made it such a memorable day.

Take a look below at some of the best photos and activities from a great Brisbane Roar Fan Day on August 10. 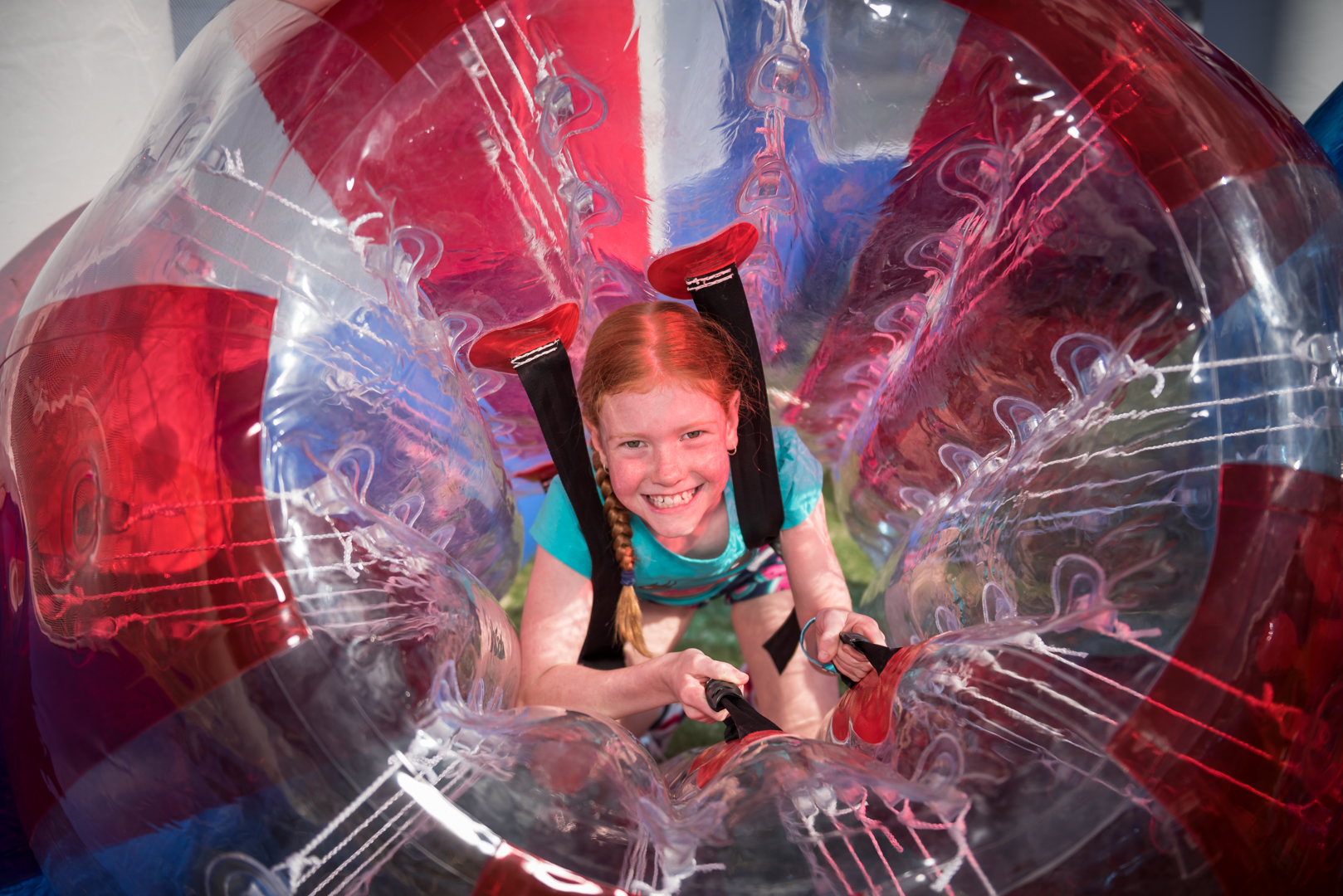 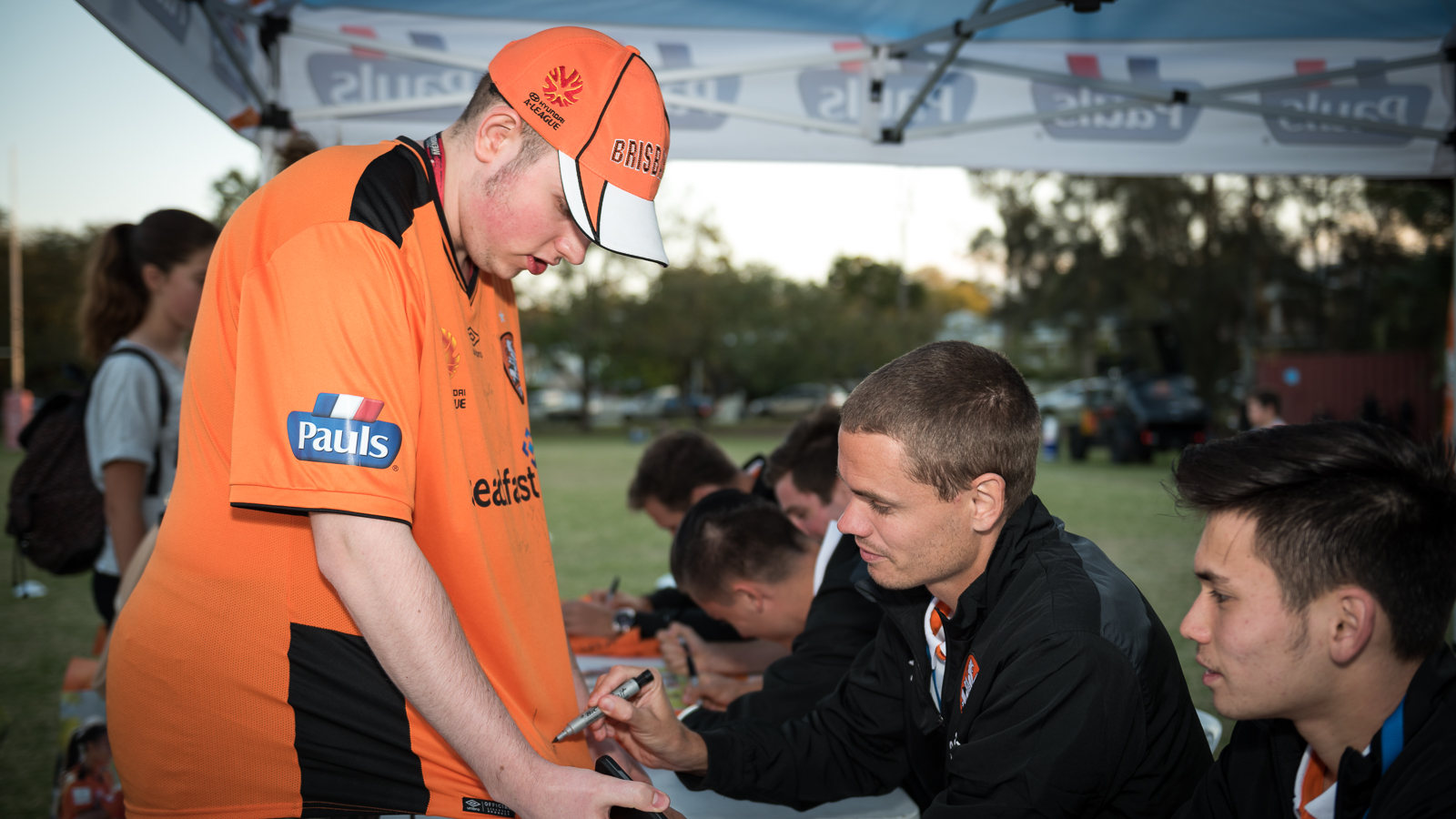 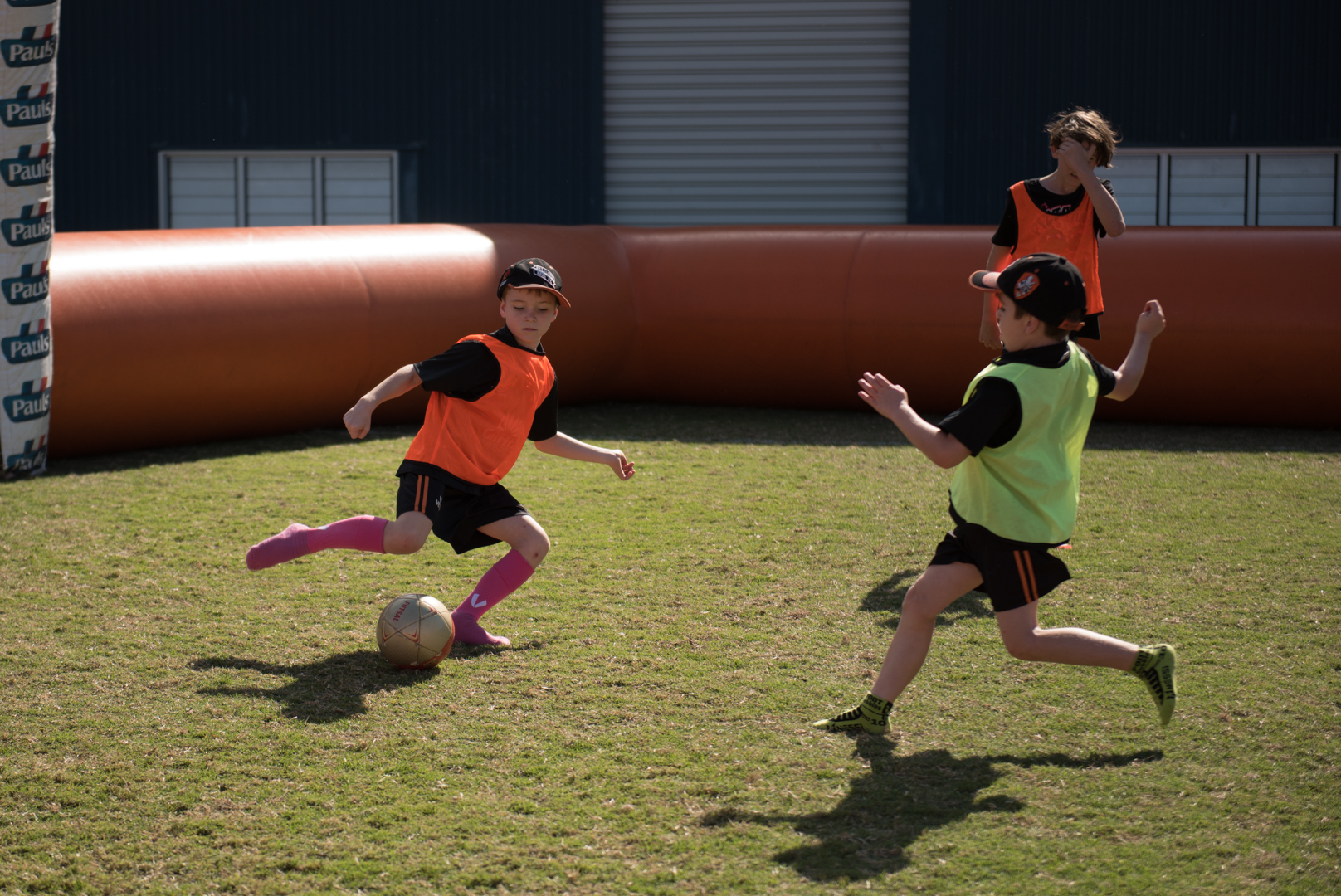 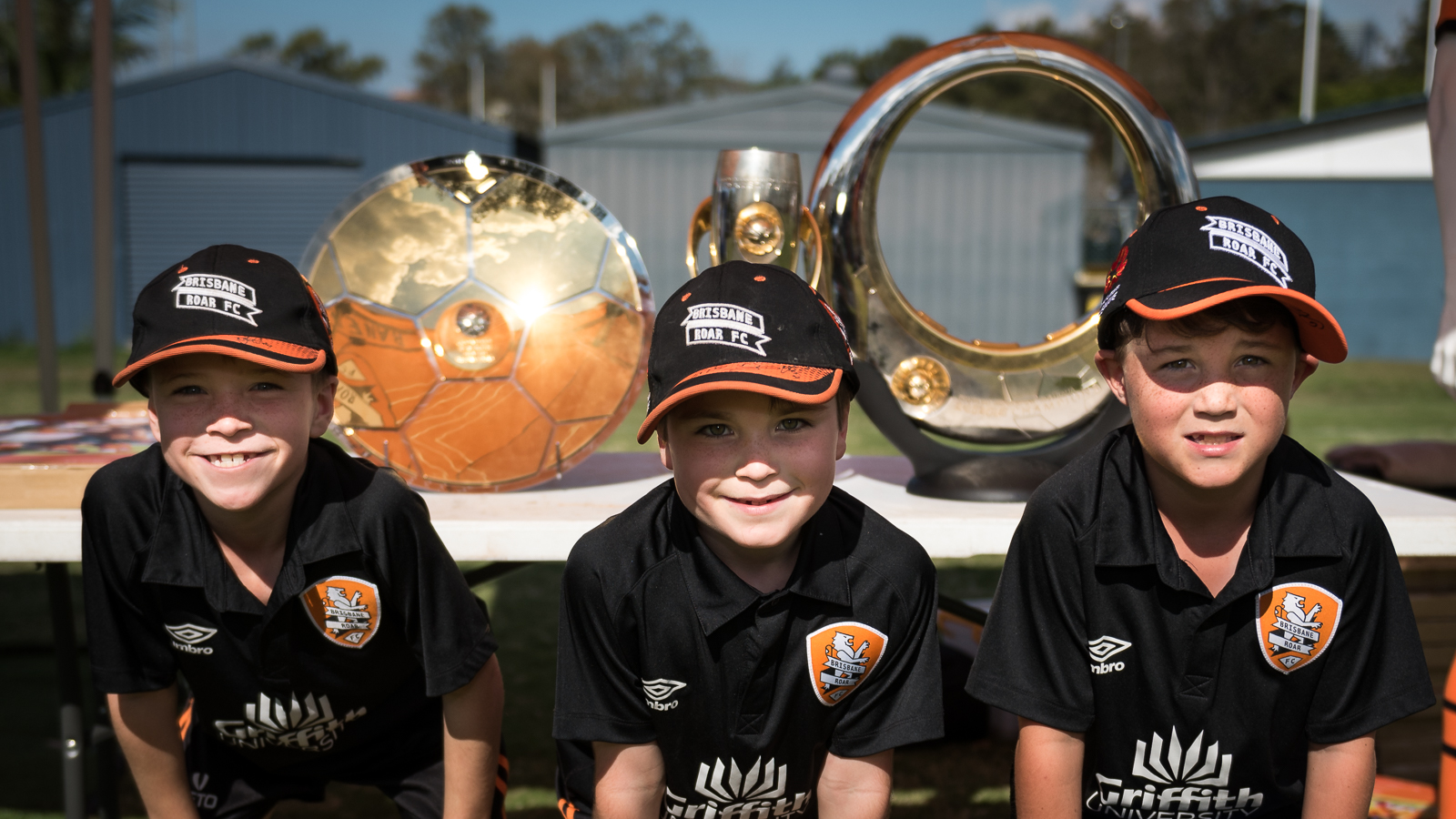 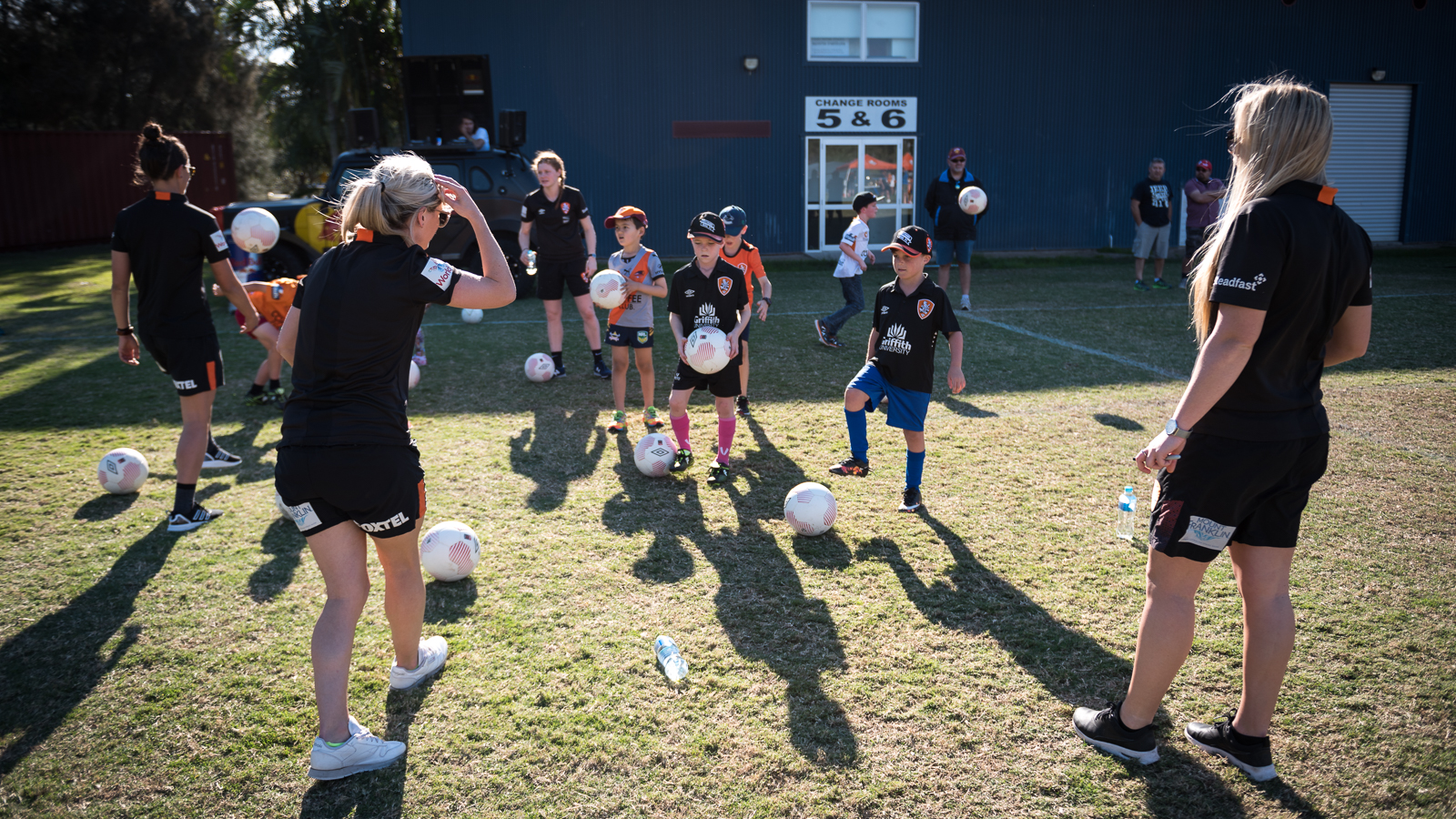 Even Roary and Rosie (below) got in on the action, becoming goalkeepers and desperately trying to stop some cracking shots!

August 10 was a huge day for the Brisbane Roar Football Club.  Don’t forget memberships are now on sale, for more details click HERE. 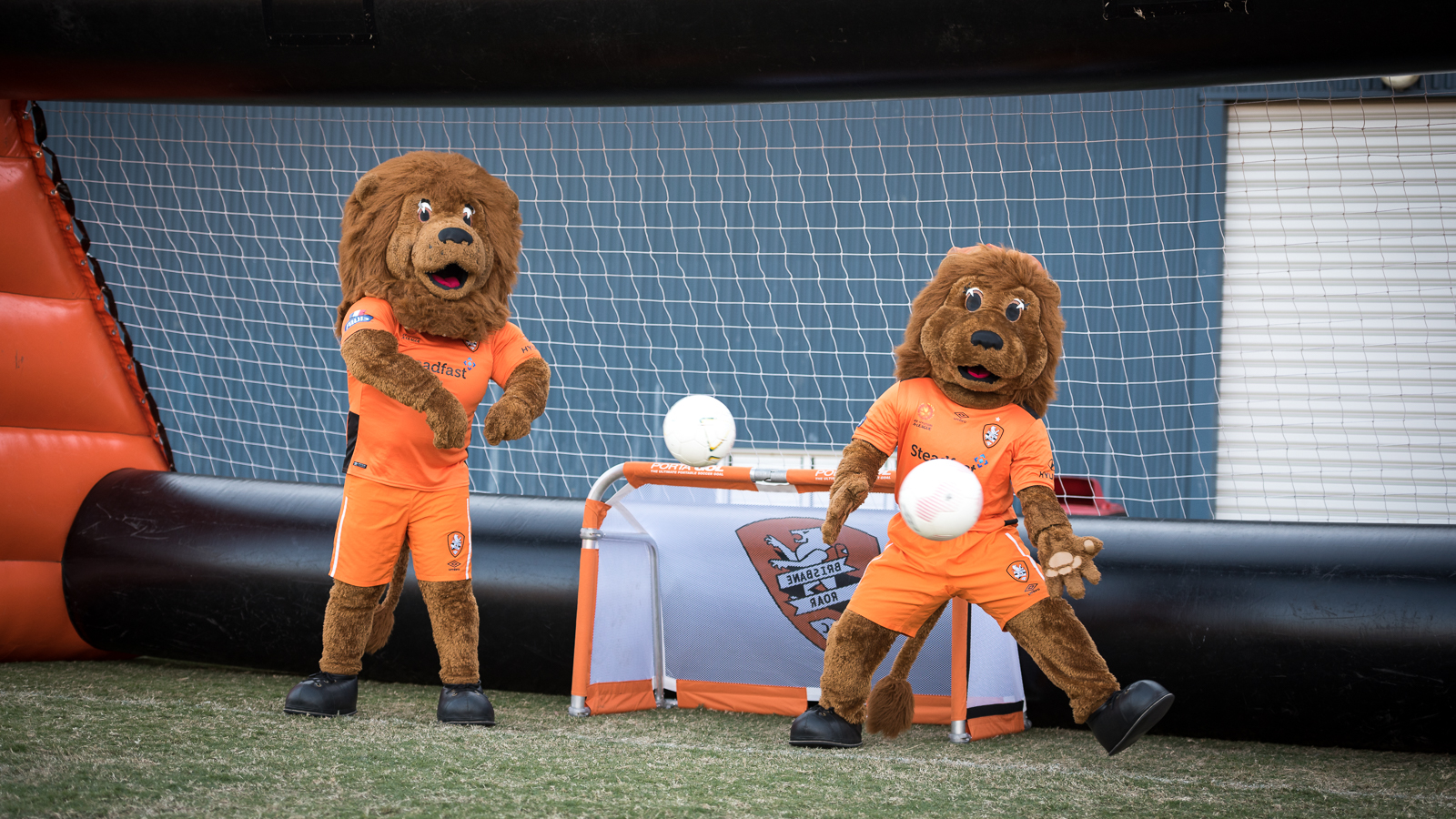