BRFC is looking forward to kicking off its pre-season fixtures at the Club’s recently-completed multi-million dollar premier training facility in the City of Logan against the local based side.

The clash will be a terrific opportunity for BRFC members, and the South-East Queensland football community to see the latest Roar recruits in action in Brisbane orange for the first time.

“It is fantastic to be able to play our first official pre-season fixture at our recently completed state-of-the-art training facility in the City of Logan,” Head Coach John Aloisi said.

SQUAD UPDATE: Take a look at our Hyundai A-League squad is shaping up 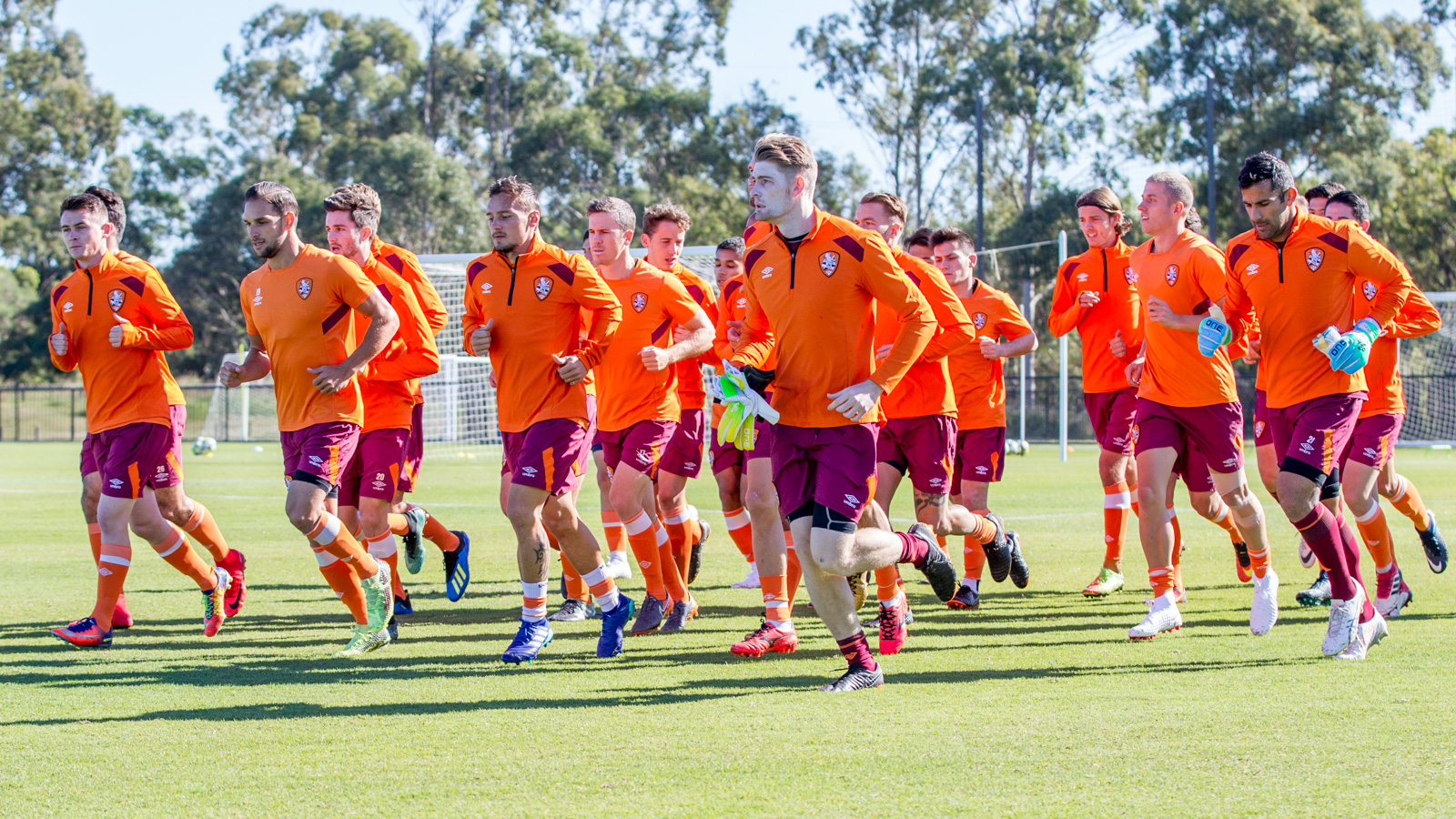 “The group has been working extremely hard over the past couple of weeks and it will be a good challenge for our talented side to come up against one of the top teams in the FQPL competition.

“This is a great opportunity for our supporters and the local football community to see our new signings in action for the first time as we build for a successful 2018/19.”

Fans will also have the chance to meet their BRFC idols with a signing session to take place pre-game. Stay tuned for more details.

Admission to Logan Metro Sports Park for our pre-season clash against Logan Lightning FC will be gold coin entry with limited precinct parking available at the venue.

Just two days later, Logan City Council will be hosting their monthly Eats & Beats pop-up festival event at our new home – a whole-family event with plenty of food and drink options as well as the chance to get up close and personal with our Hyundai A-League and Westfield W-League stars.

Don’t miss your chance to see us in action gearing up for a fourth Hyundai A-League Championship!