“We believe Thomas will be an excellent addition to our squad,” Aloisi said.

“Not only has he represented his country [Denmark] but he has played at the highest level in both Denmark and Holland for many years now.”

The 33-year old has also expressed his excitement about the next chapter in his successful career.

“The offer to come to Brisbane is a once in a life opportunity for myself and my family,” Kristensen said.

“First and foremost I come here to help the club be successful and win a trophy.

“I am very excited about this new adventure.” 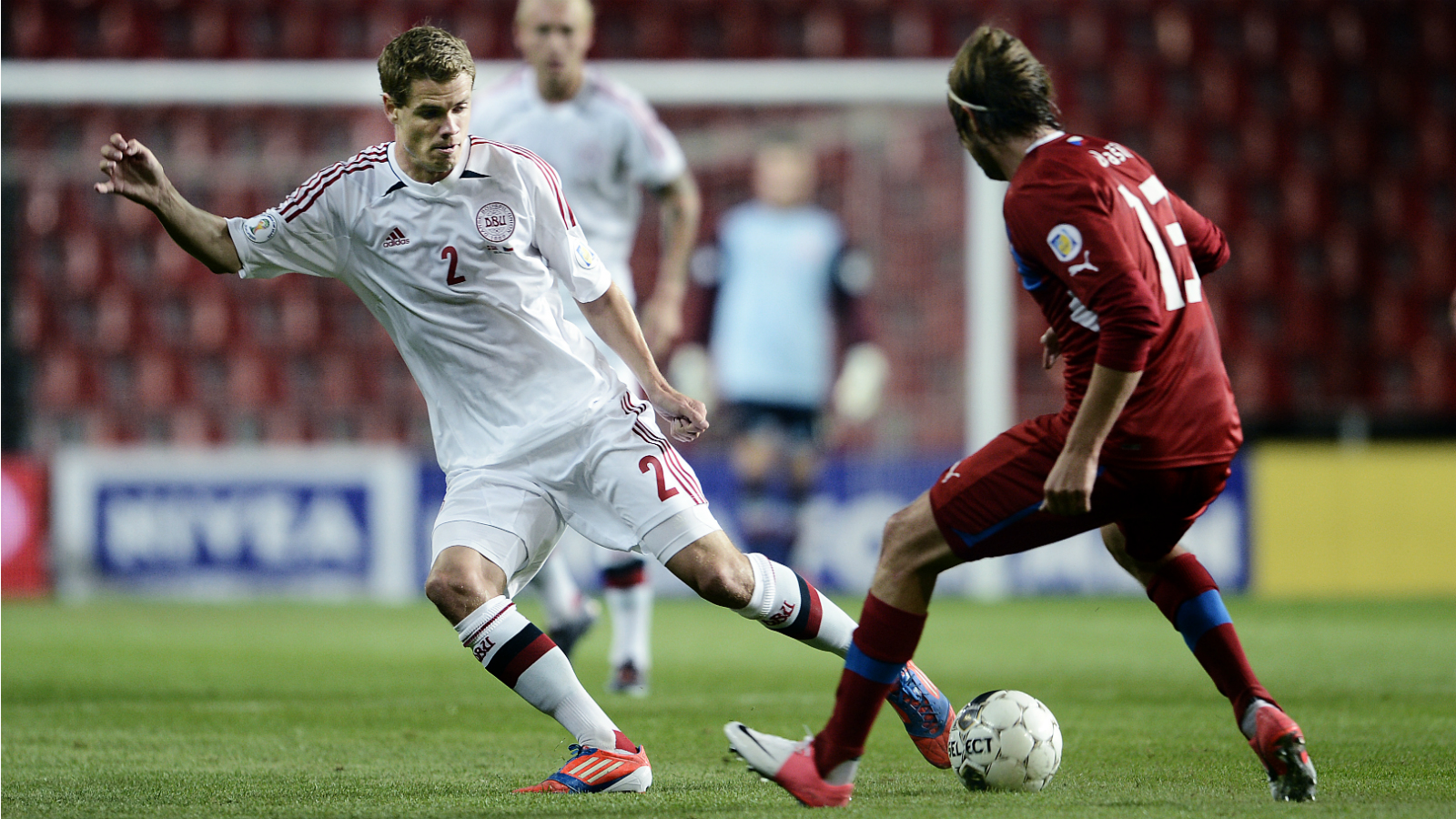 Finding players who are successful is an important factor for Aloisi when signing new players for the Roar. This was a key factor in the decision to bring Kristensen to Brisbane.

“Thomas is a winner and has been successful throughout his career,” Aloisi said.

“We are again looking to improve as a team and we believe Thomas has a big part to play in the upcoming season.”

Denmark will be represented strongly in this season’s Hyundai A-League. Melbourne City goalkeeper Thomas Sorensen and Newcastle Jets attacker Morten Nordstrand will join Kristensen in flying the flag for their nation. 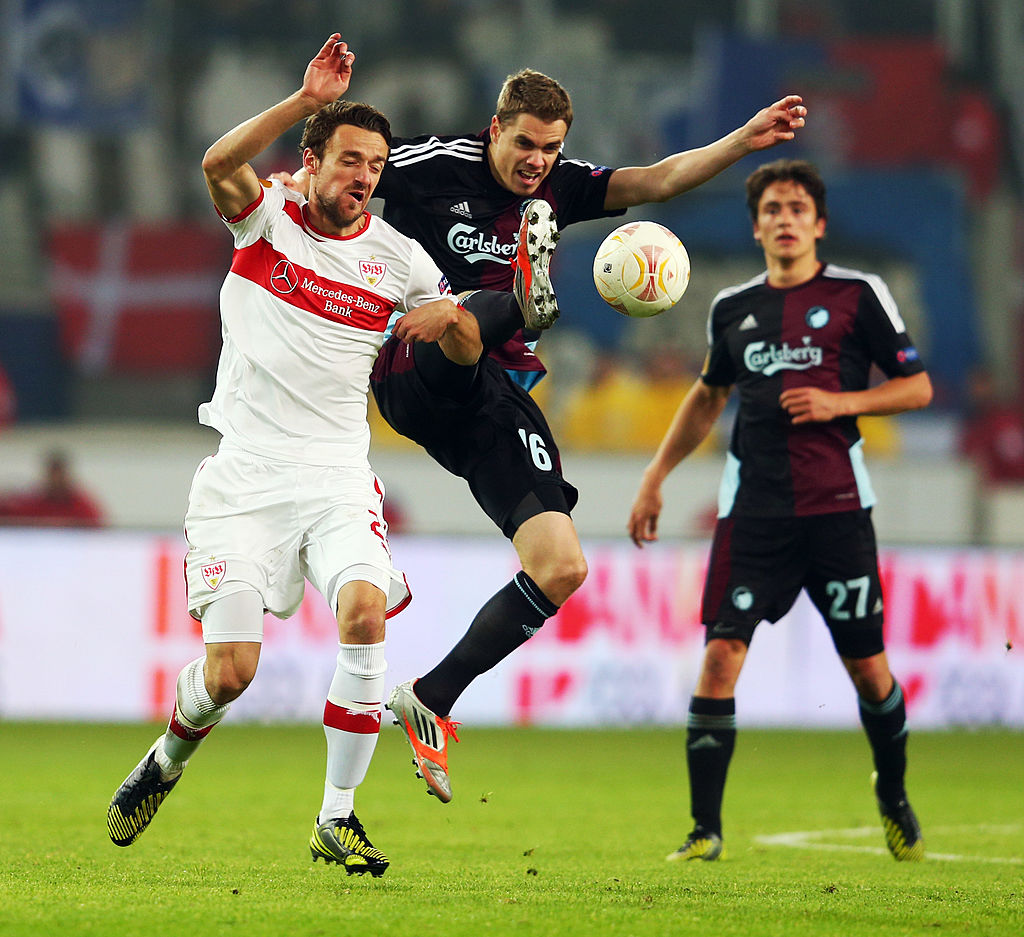 Kristensen had spoken to Nordstrand, his former teammate, before signing for the Roar.

“I have only heard good things about Australia and the [Hyundai] A-League from my friend Morten Nordstrand,” he said.

“I now know a bit about the Roar and the Championships that the club has previously won.

“I cannot wait to get settled in Brisbane and get to know my new teammates.”