A number of fresh faces headed to Logan Metro Sports Park for the first time this week as we commenced pre-season training ahead of the upcoming Hyundai A-League campaign.

The young gun, who has represented Australia at U17, U20 and U23 levels, displays maturity beyond his age, having also won a Championship with Adelaide United in 2016.

Bringing with him a wealth of European experience is Danish winger Tobias Mikkelsen, who this week signed at BRFC – his first professional club outside of Europe.

Mikkelsen, a countrymen and former national teammate of current Roar midfielder Thomas Kristensen, joins the Roar following successful and lengthy stints in some of the world’s finest leagues. 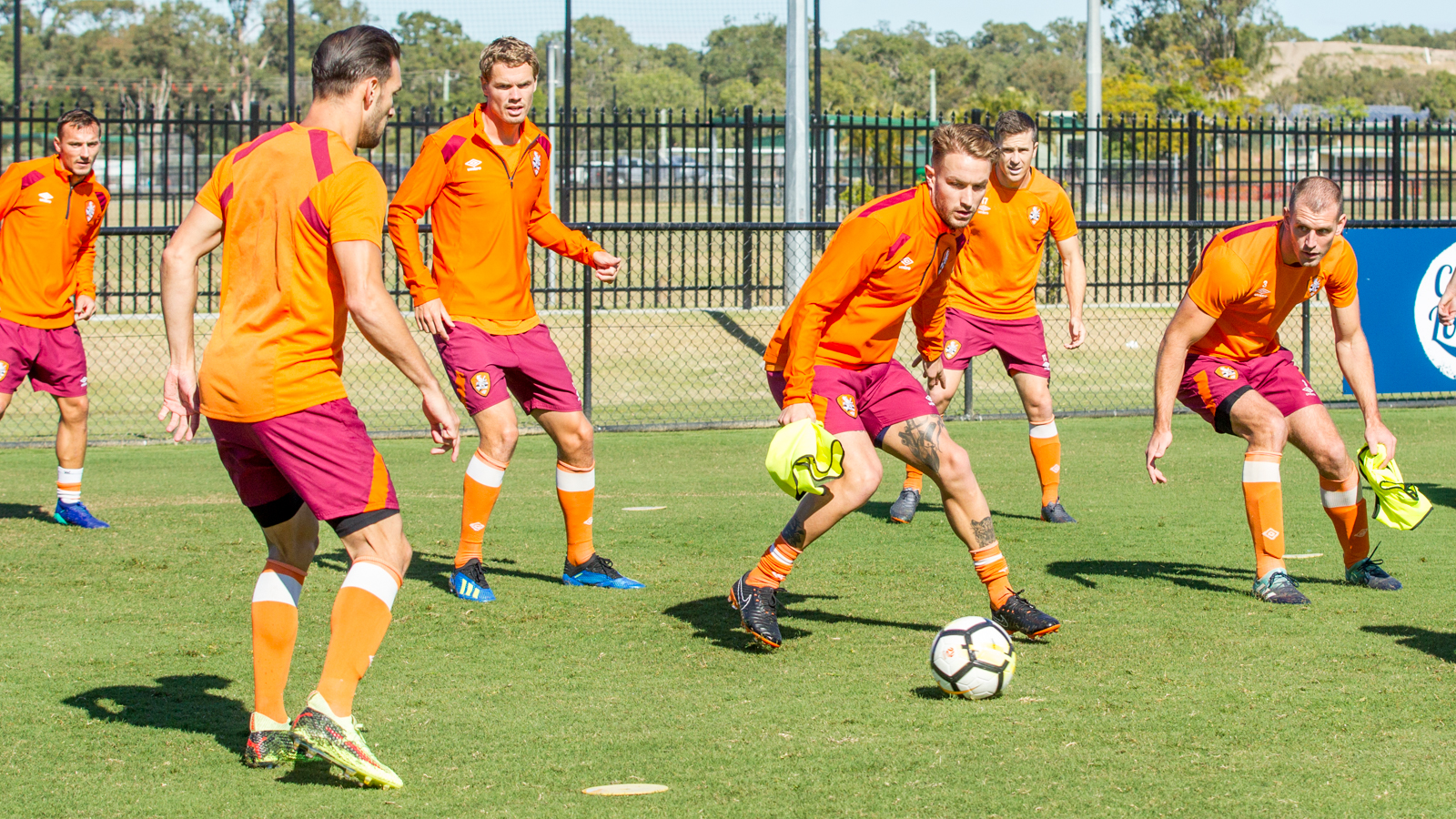 “This is a good opportunity for my family and I to come to Australia and I’m really looking forward to playing for such a successful side,” Mikkelsen said following Tuesday’s announcement.

“I’d like to thank the coaching staff & players for making me feel so welcome and I can’t wait for the new season to start and play for the Brisbane Roar fans.”

The pair join seven-time Socceroo and former Hyundai A-League Young Player of the Year Adam Taggart who has signed on with the Roar from Perth Glory following 20 goals in 38 appearances in his second stint at the Western Australian club.

Record-breaking Western Pride youngster Dylan Wenzel-Halls has also signed on for season 2018/19 following an incredible 40 goals in 28 games for the NPL QLD club.