The Roar take on Magpies Crusaders at Mackay’s BB Print Stadium at 7pm on Thursday, 12 July in the side’s second pre-season clash of 2018/19.

“On behalf on the club and my teammates, I’d like to say how excited we are to play a pre-season match in Mackay,” Holman said.

Tickets for the clash are now ON SALE through OzTix. Secure your seats HERE. 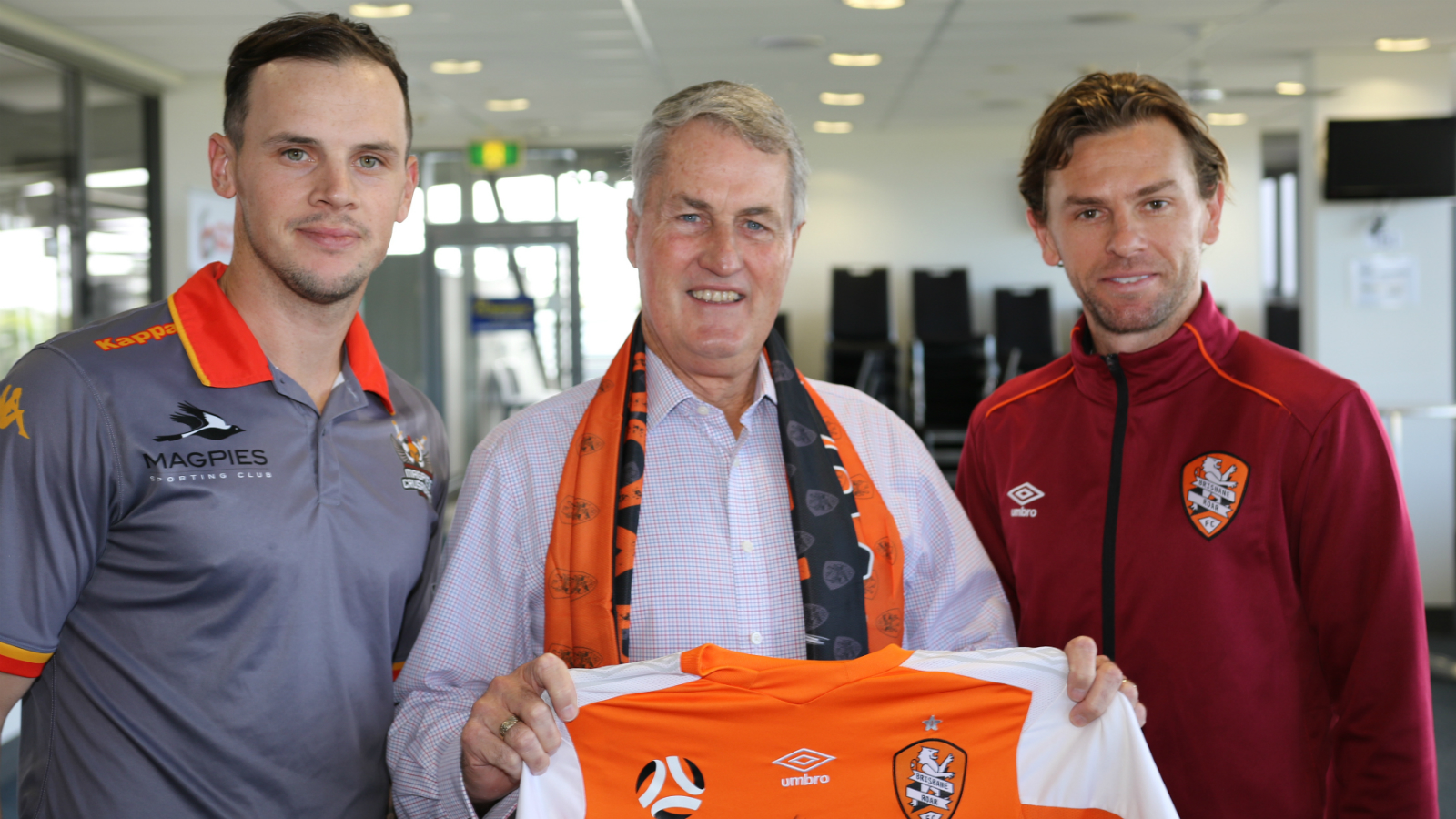 Mayor Greg Williamson says it will be fantastic to have the Roar in Mackay for the week and for the youngsters in the Magpies Crusaders United team who get the chance to play against Hyundai A-League opposition.

“With the World Cup currently being played in Russia, there is enormous interest in the game. It will be a great experience for them [Magpies Crusaders players] and will also give them the chance to catch the eye of Brisbane Roar coaching staff and officials,” Cr Williamson said.

Roar players will visit competing representative players, as well as holding an open training session, and interact with the local community. 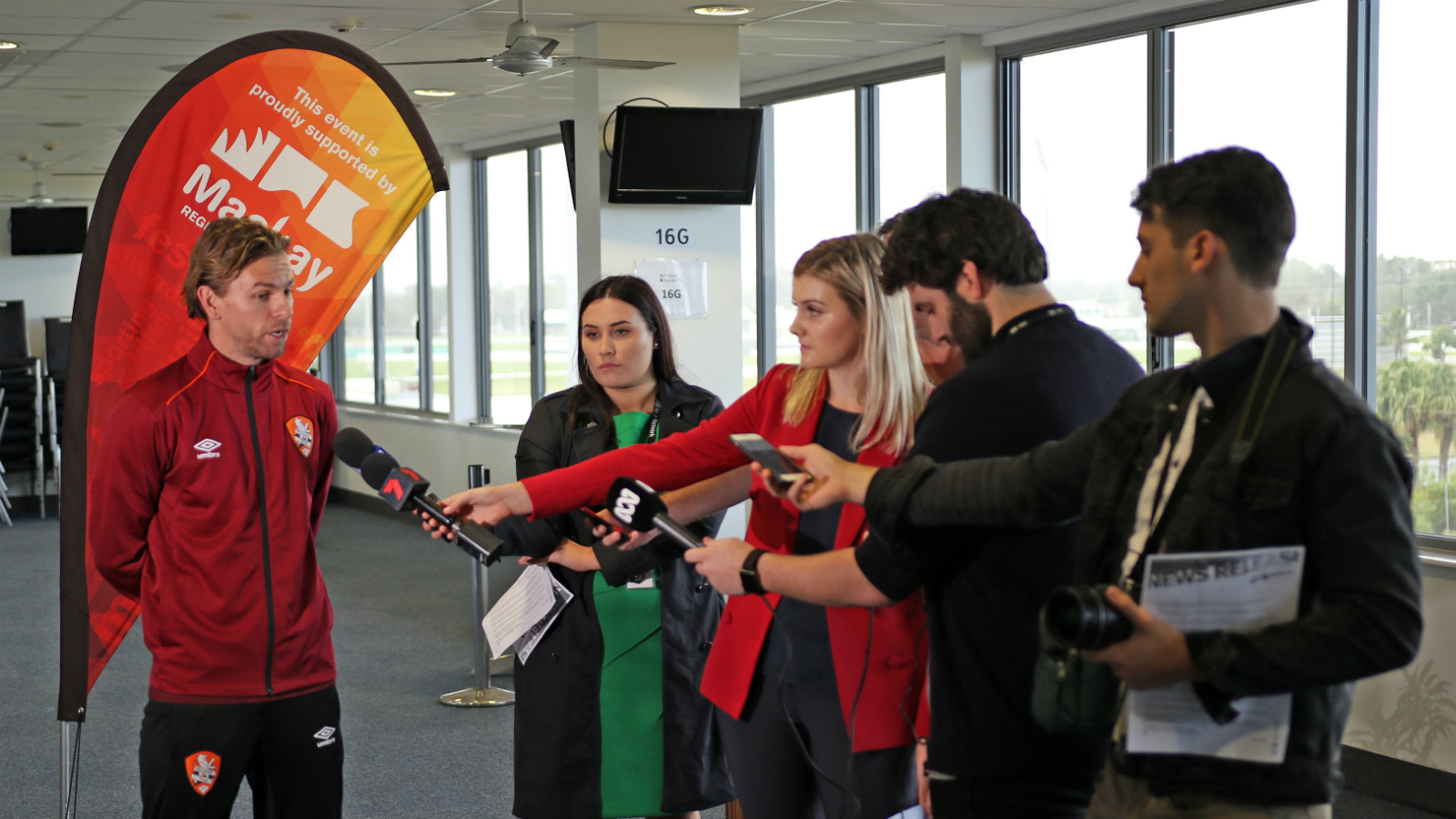 “We’re delighted this match coincides with the Football Queensland Community Cup, giving young footballers, coaches and match officials from across the state the chance to see Brisbane Roar and Magpies Crusaders in action,” Griffiths said.

“We’ve seen large and vocal crowds come out to support Magpies Crusaders this NPL Queensland season and I’m confident the Mackay football fans will make the most of having Queensland’s Hyundai A-League club in town.”

Former Socceroos legend and Brisbane Roar Head Coach John Aloisi said it was great to have an opportunity to play a pre-season fixture in Mackay.

“I know our players are looking forward to the challenge of playing against the city’s local NPL QLD side,” Aloisi said.

“I’m sure the passionate local football community will show their support for this event and are looking forward to seeing some of Australia’s most talented footballers in action.”