Brisbane Roar Youth Coach Josh McCloughan believes several players in his squad have what it takes to eventually play in the Hyundai A-League.

McCloughan recruited a number of fresh faces this season and is pleased with how the young squad has gelled.

He expects exciting futures for the entire group.

“There are any number of players in this side who could go on and play in the A-League,” McCloughan said.

“It all depends on what they do and how much they want it in the next 12-18 months.”

The Young Roar are top in Conference A of the Foxtel National Youth League but McCloughan has repeatedly said he is more interested in the performance of his squad rather than ladder position. 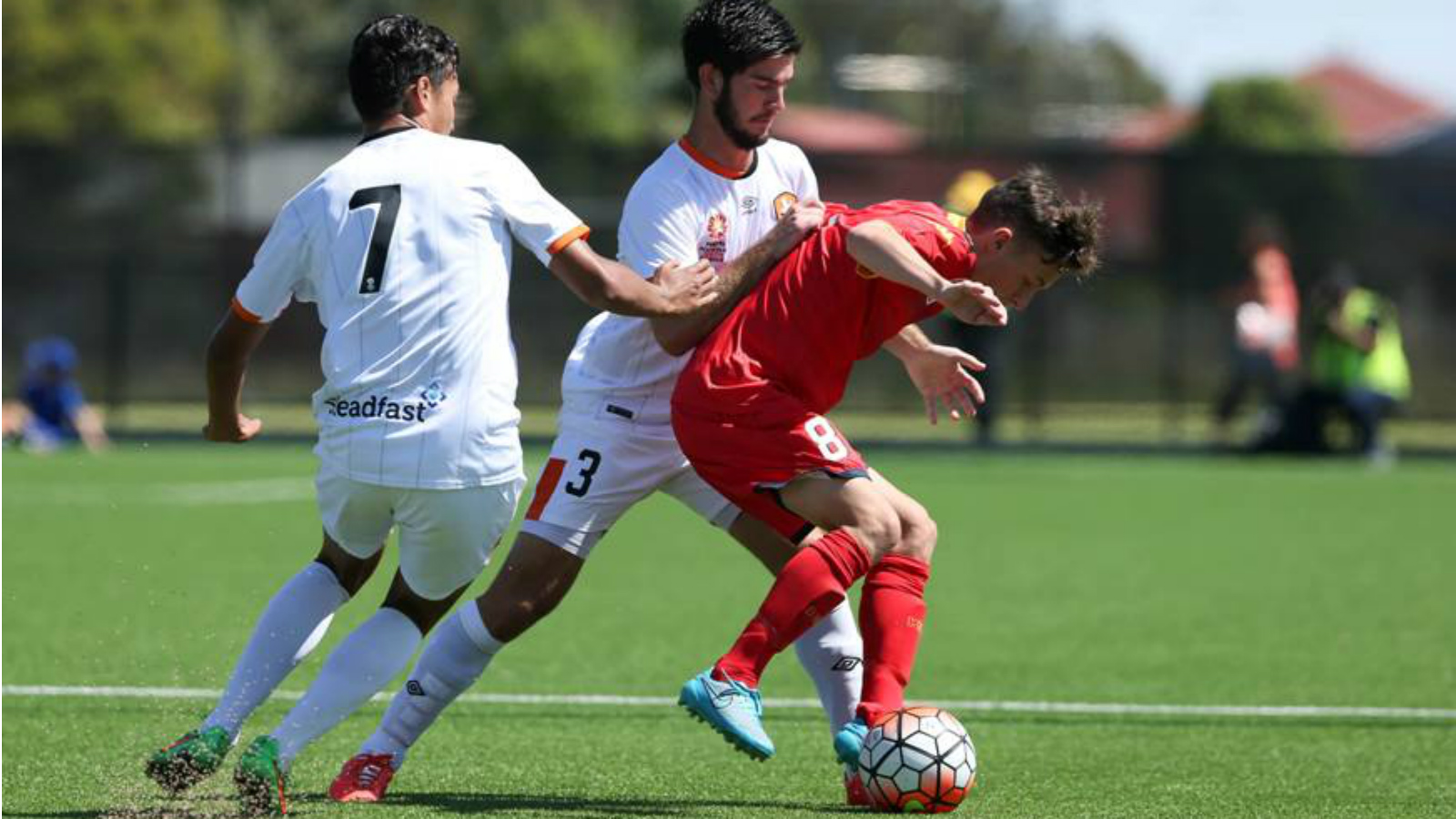 Brisbane lost 1-0 to the Young Reds last weekend, the first loss of the season and the first time the Young Roar failed to score. McCloughan took positives from the match.

“The performance [last Saturday versus Adelaide United Youth] was good and the only thing missing was a goal,” he said.

“I came away from the game happy with where we’re at, but when we create so many chances we need to be scoring goals.”

The side heads to Melbourne for their Foxtel NYL fixture against Melbourne City at C.B. Smith Reserve on Saturday, 4 December (3pm kick off Qld time) .

McCloughan has been pleased by recent performances and has focused on fine-tuning the side’s work in the attacking third at training. 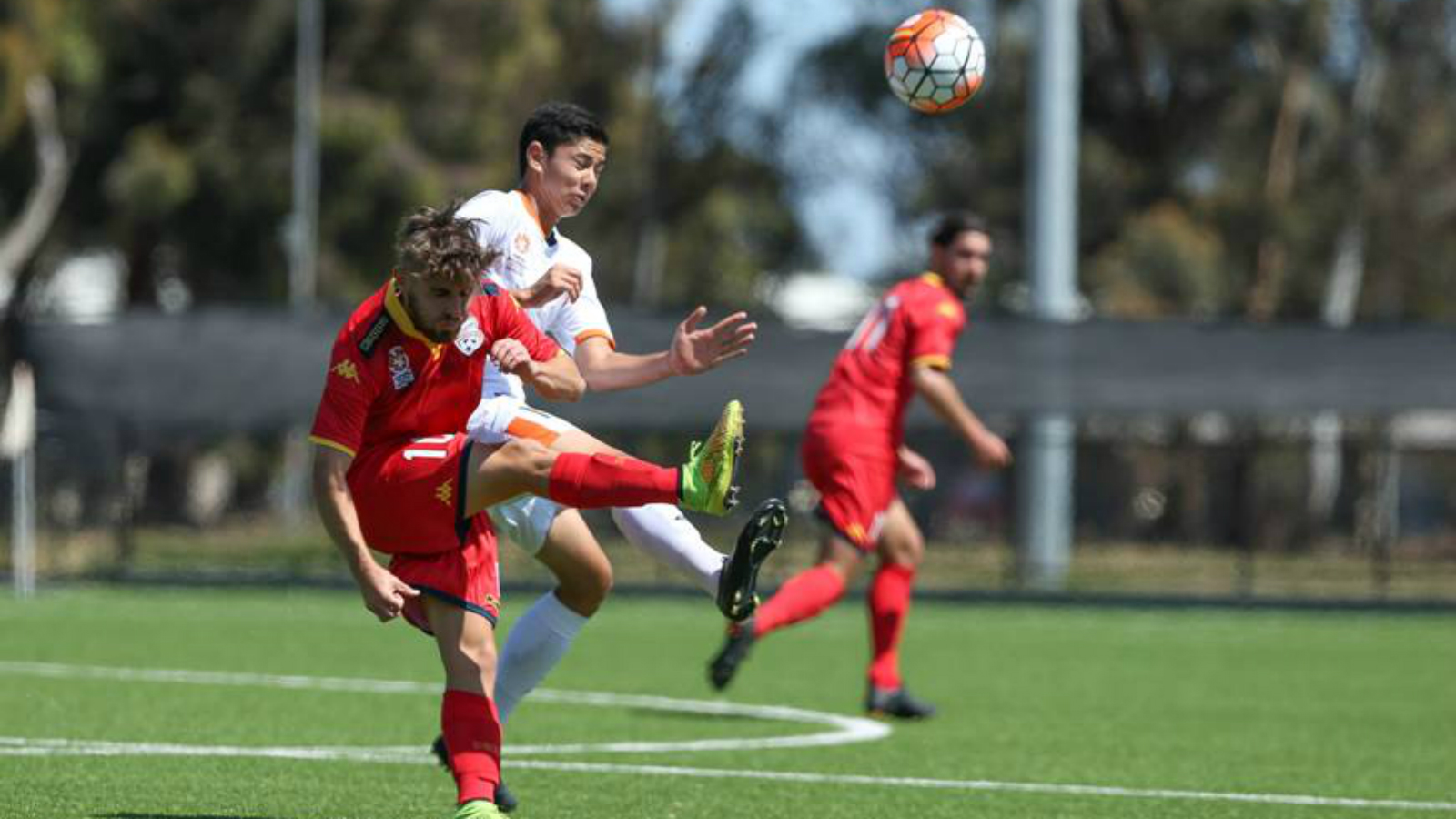 Striker Nicholas D’Agostino twice struck the woodwork against Adelaide United, and Tomislav Bilic made a number of crucial saves. Both players will be looking to contribute strongly at opposing ends of the pitch in Saturday’s clash.

Brisbane Roar maintains a strong emphasis on development and McCloughan believes learning how to win is part of his squad’s football education.

“We were in a situation [against Adelaide United] not only to take one point, but we should have taken all three.”

“It’s something we’ll learn from and we’ve worked hard all week in preparation for [Melbourne] City.”