Brisbane Roar will open the 2016/17 Hyundai A-League Season with a Friday night blockbuster against Melbourne Victory at Suncorp Stadium on October 7.

The fixture will be a re-match of the thrilling 2015/16 Hyundai A-League Elimination Final which Brisbane won 2-1 following an injury-time goal from Thomas Broich.

A pre-christmas match against Western Sydney Wanderers at Suncorp Stadium on Friday, 23 December (6:50pm KO Qld time) is a highlight of an array of quality 2016/17 Hyundai A-League fixtures in Brisbane.

The Roar will host Melbourne Victory, Sydney FC, Western Sydney Wanderers and Wellington Phoenix twice next season with a solitary home fixture at Suncorp Stadium against the remaining five sides. 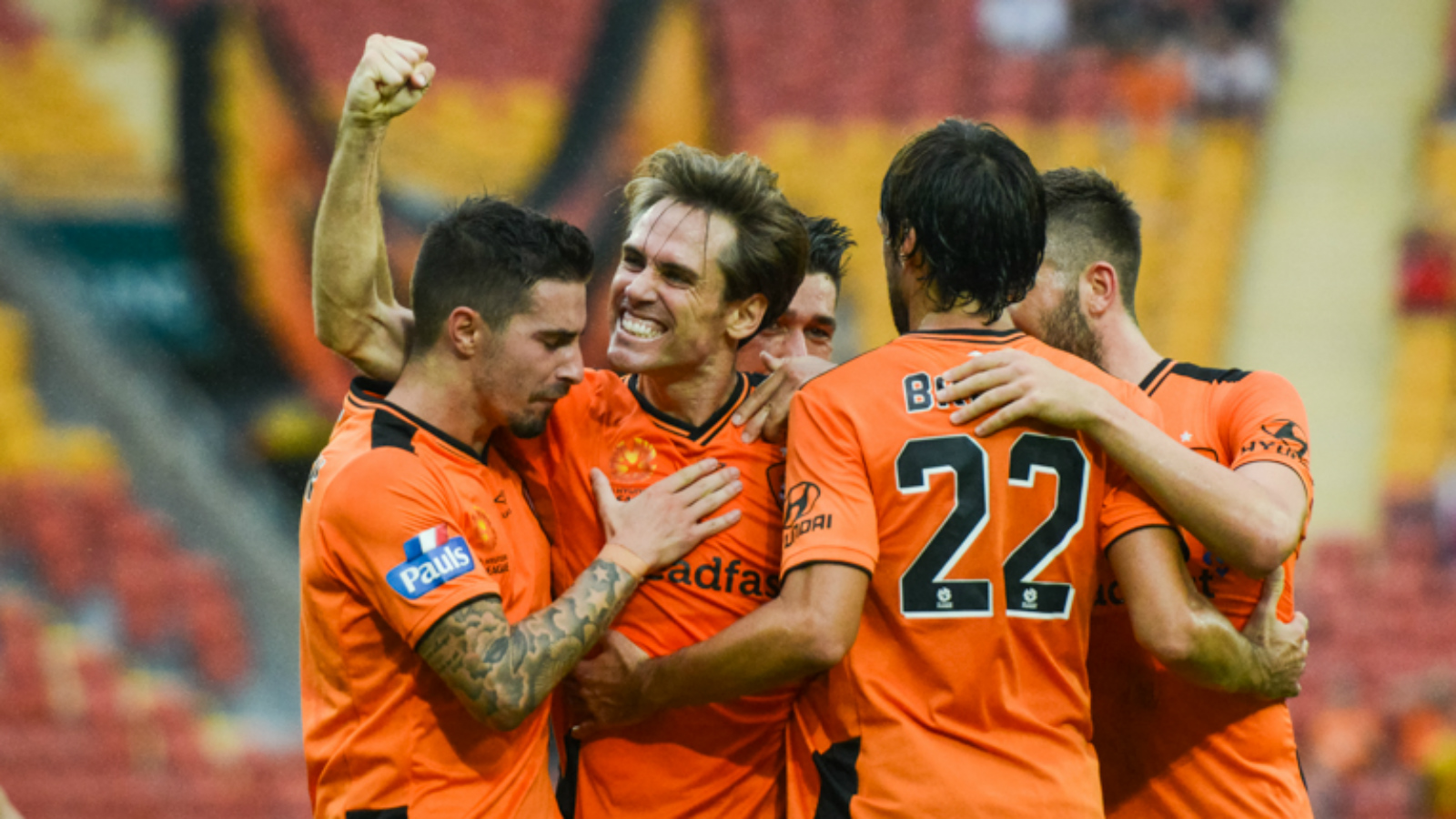 “The season starts with a bang in October and we will once again see the great unscripted drama unfold with another crescendo as we build towards the finals series,” Gallop said.

“All in all, i’m delighted we have a draw that will be welcomed by the clubs, players and fans.”

The 2017 Hyundai A-League Finals Series will begin on the weekend of 21-23 April and the Grand Final is scheduled for Sunday, 7 May 2017.