We caught up with our new striker Joey Katebian who shared a bit about adapting to life in Brisbane, his goals at Brisbane Roar and his incredible passion for Harry Potter.

What number have you been given for the Brisbane Roar?

What’s the best part about Brisbane so far?

Which Roar teammates have shown you around Brisbane?

What are you driving at the moment and what’s the dream car? 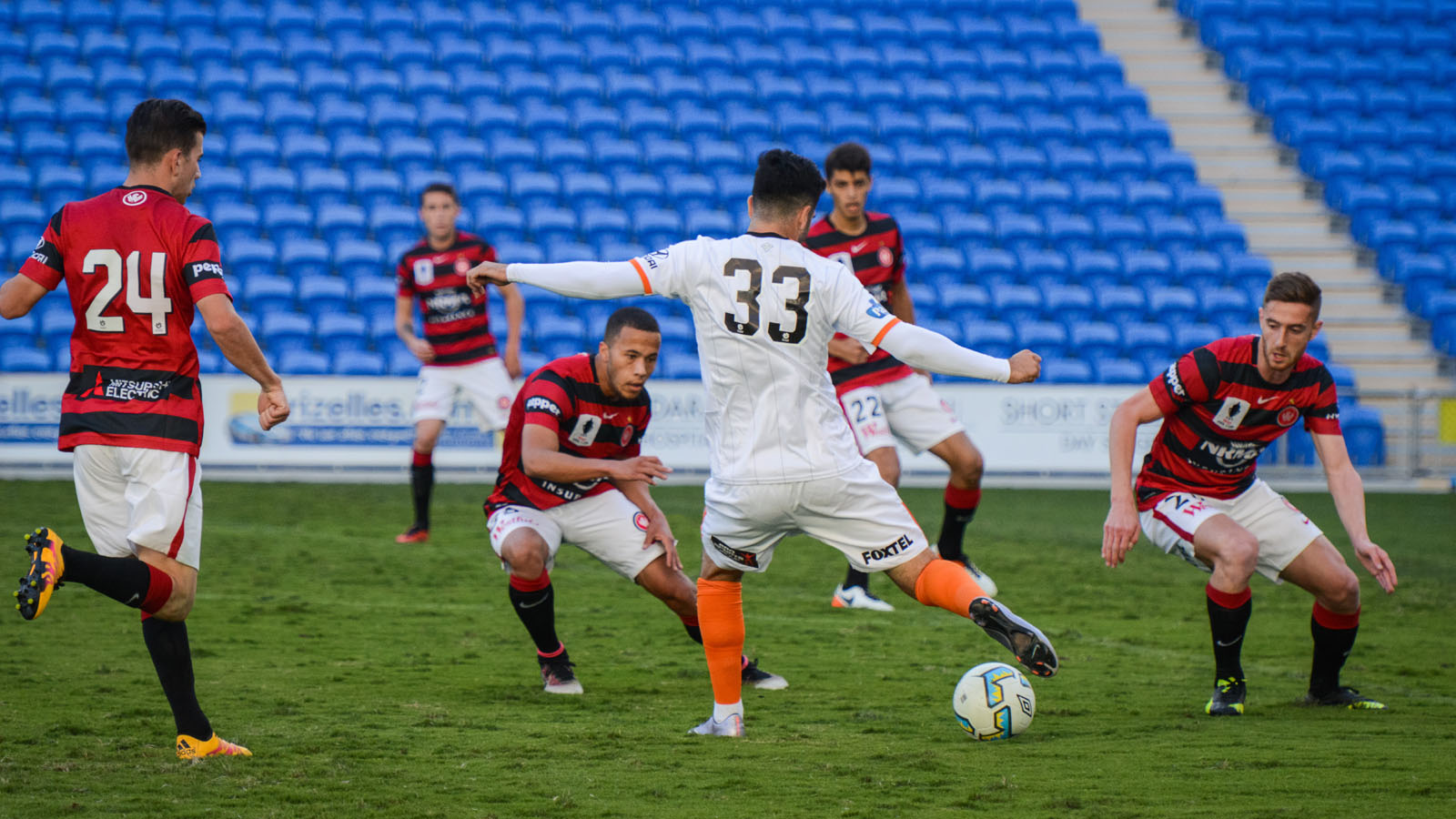 Is this the first time you’ve lived away from home?

What are your goals for the next six months in Brisbane?

What does Joey Katebian do off the pitch? 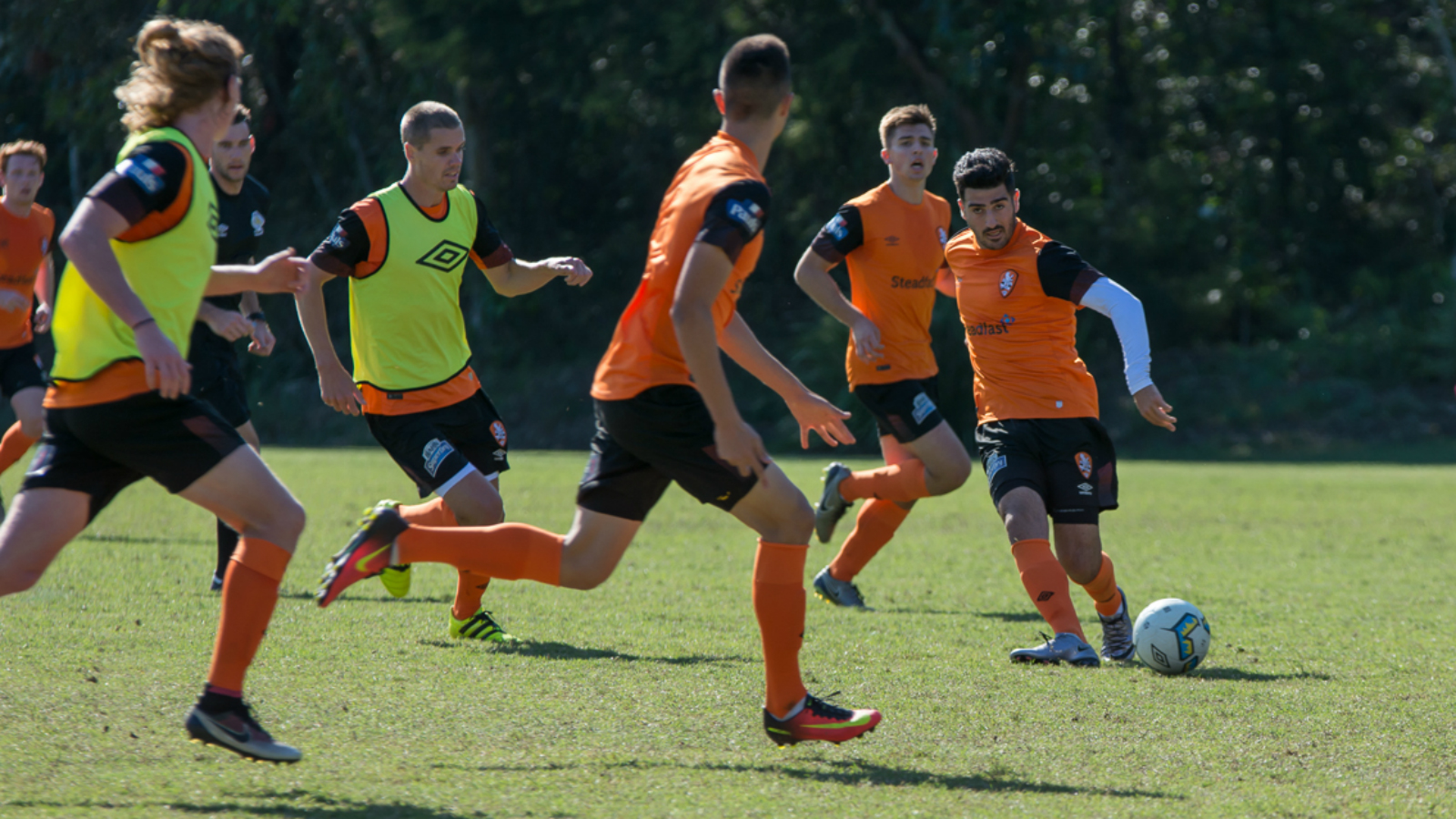 Tell us more about this Harry Potter passion?

What are you going to sing as your Brisbane Roar initiation?