Young Brisbane Roar defender Kye Rowles says the club’s pre-season is a big challenge and believes it is helping him become more confident as a footballer.

The 18-year-old says training with the senior squad for a brief period following the conclusion of the 2015/16 Hyundai A-League season helped him transition into the Roar set-up.

“This pre-season is definitely a big step up from what I’ve been doing in junior pre-seasons but I’m feeling fitter and stronger day by day,” Rowles said.

“I’ve definitely felt stronger, quicker and more confident in my movements following that training block at the end of last season.

“It helped a lot getting to know the boys before pre-season began.”

As the Roar prepare for Friday’s pre-season fixture against Western Sydney Wanderers followed by a Westfield FFA Cup tie against Perth Glory on August 10th, Rowles says he will look to take the opportunities he’s given.

“The goal is definitely to have a part to play in both those games and if I am given the opportunity I will give it my all and help the team out as much as I can,” Rowles said. 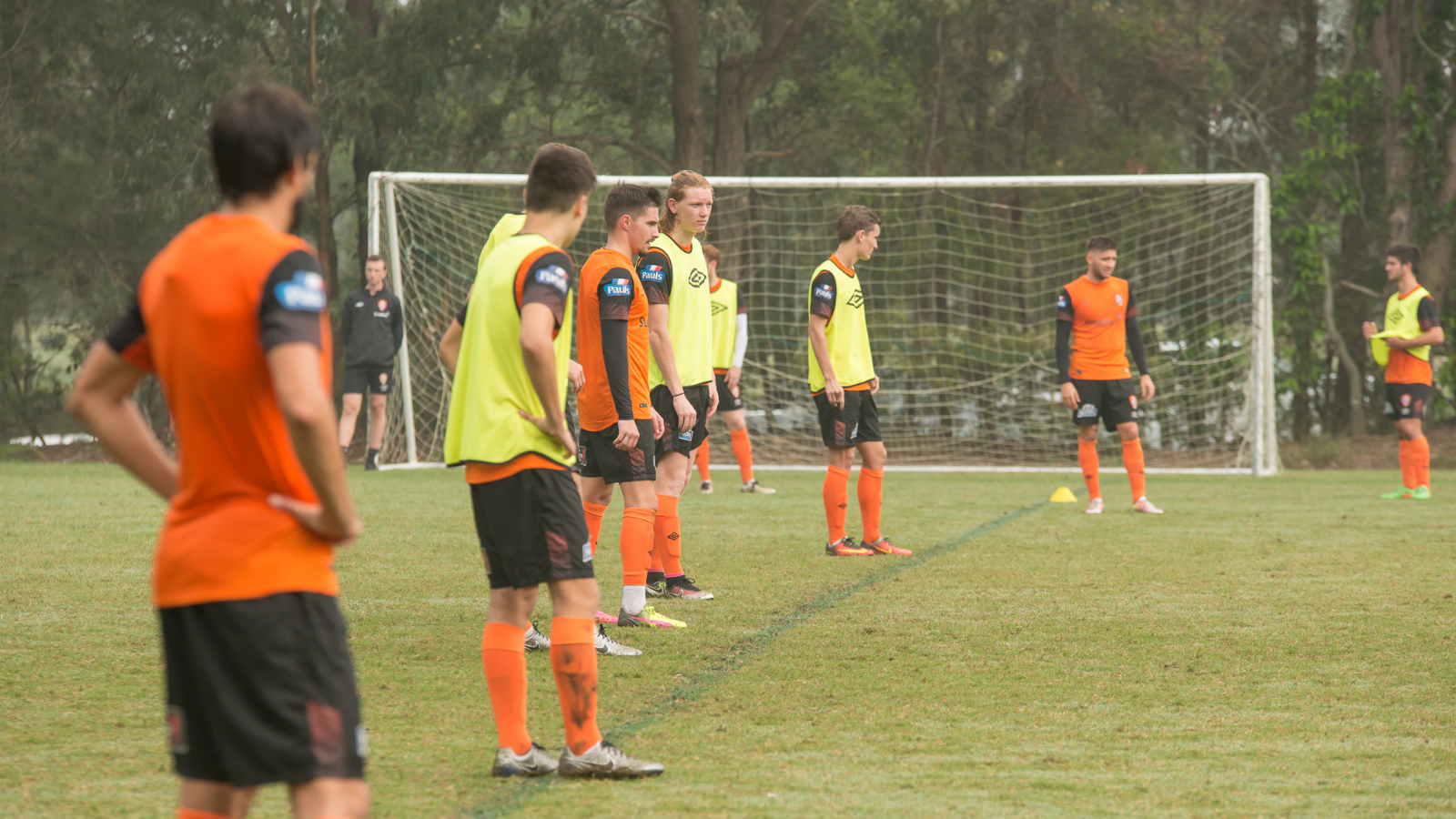 The squad faced off against Hyundai A-League squad Central Coast Mariners which provided a providing a great insight to the standard of top-flight Australian football.

“That was my first call up [to the U20 National squad] so I was pretty excited,” he said.

“I hadn’t played against a Hyundai A-League team before so it was a good to see what the league has to offer.

“There are another two camps in August in preparation for World Cup Qualifiers so it will hopefully be a busy couple of months.”

We spoke to Kye following training to learn a little more about our young defender.

What was your junior club?

What position did you both play at Runaway Bay?

So when did the transition from midfield to defence happen? 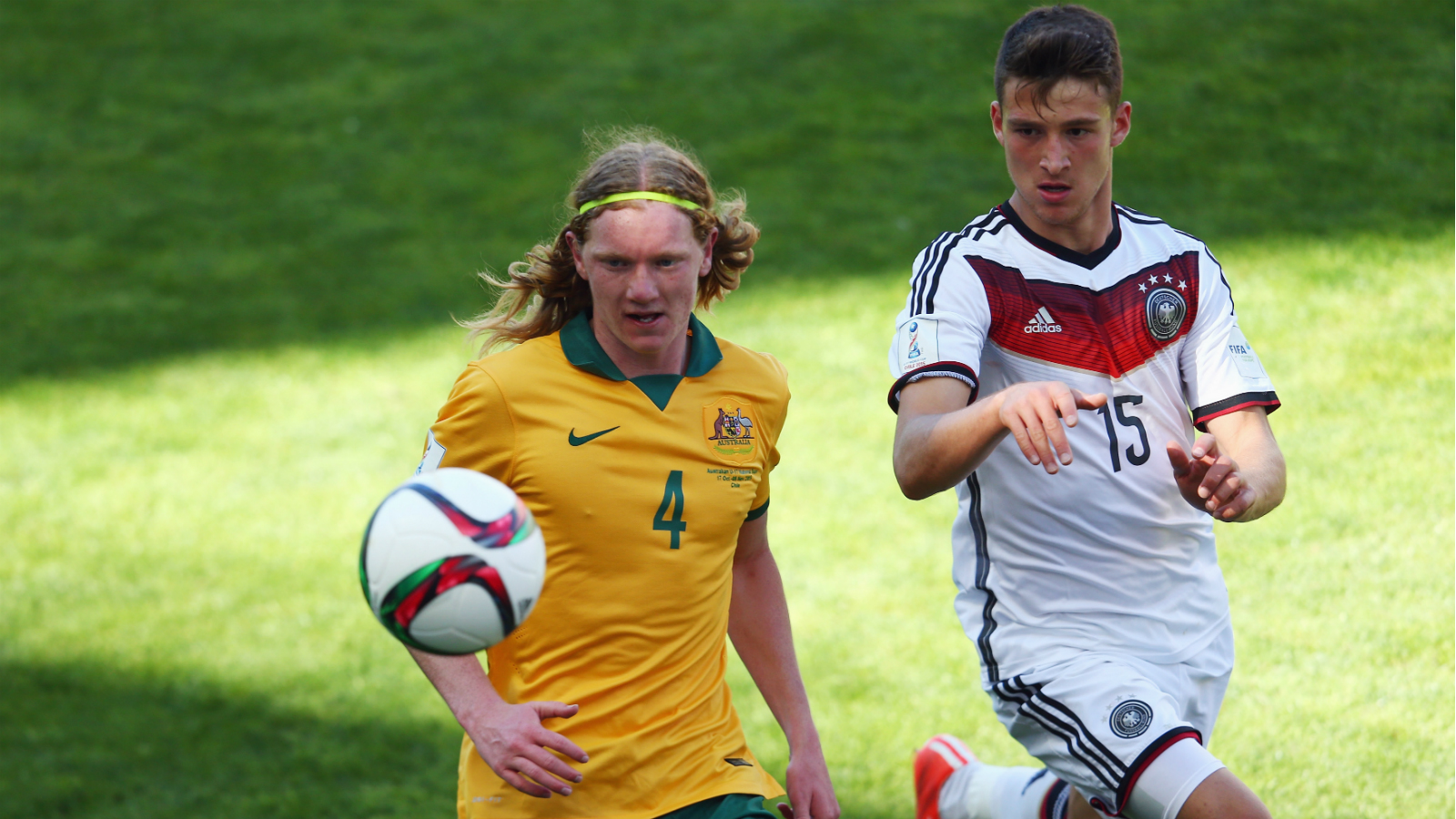 Which Brisbane Roar teammates are you closest with?

Jacob Pepper told us he’s pretty handy in the kitchen, what do you think about his cooking?