Brisbane Roar’s new signing Thomas Kristensen has completed his first training session with his new teammates at Nathan this morning.

After arriving from Europe yesterday Kristensen was impressed with the intensity at training today and believes the squad has a good mix of youth and experience.

“It was nice to be out on the pitch with my new teammates,” Kristensen said.

“I think we have a really good mix of young talent and experienced players.

“The group trained with high-intensity today which is very good to see so early in our pre-season.”

Tomorrow the Western Sydney Wanderers will host the Brisbane Roar at Robina’s CBUS Super Stadium behind closed doors in what will be the Kristensen’s first time watching his new side play.

The Danish international is looking forward to seeing his team in action and learning more about the Roar’s style of play and what Head Coach John Aloisi expects from the side.

“I am looking forward to seeing the players up close in the game tomorrow and learn how they move,” Kristensen said.

“It is important to see how the team and the coach [John Aloisi] would like us to play.

“I have only seen footage of the team online so it will be exciting to see the team play live.” 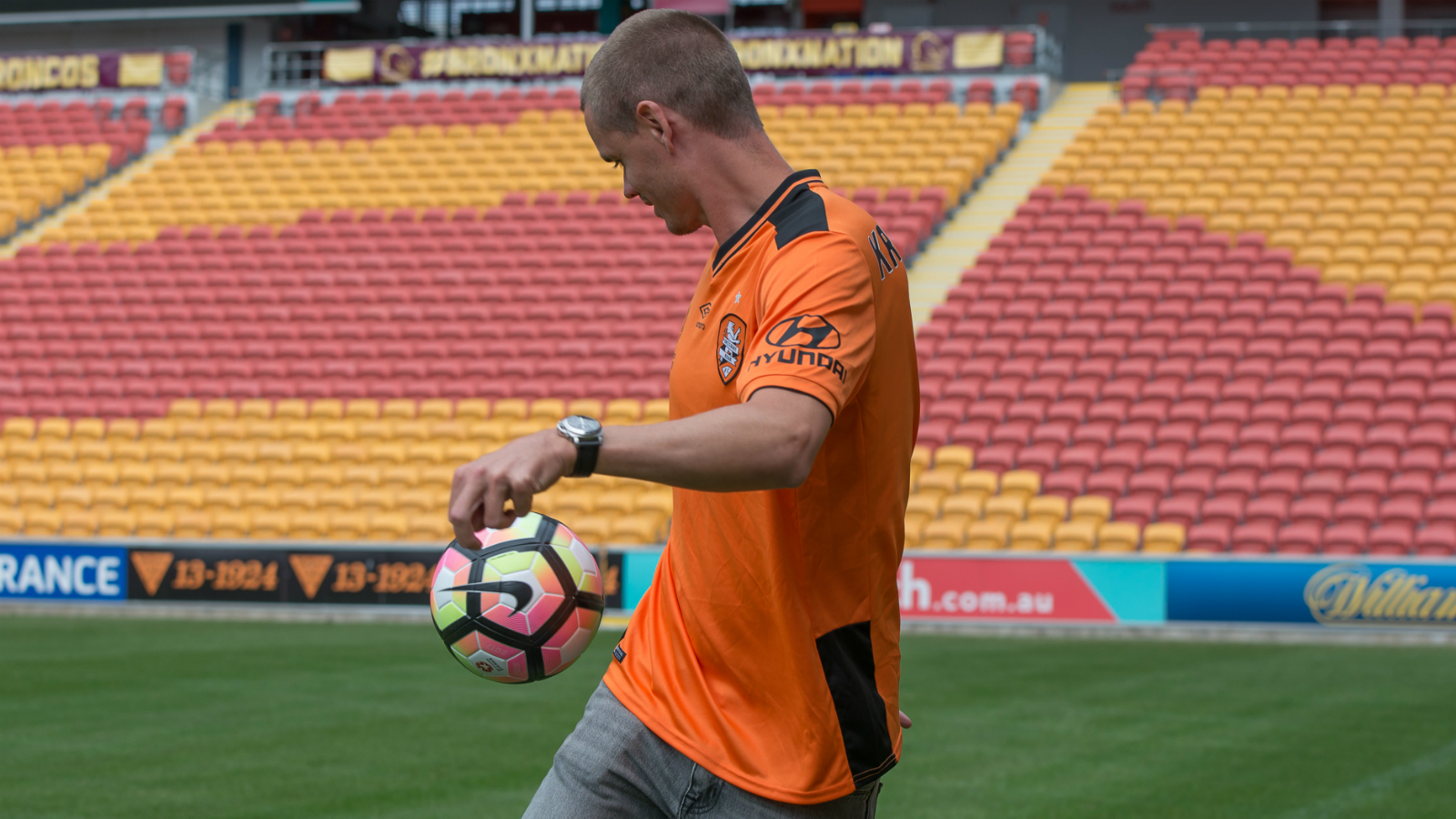 Let’s test your knowledge of Australia, do you know our capital city and Australia’s population?

Do you know many of our major cities?

What’s your first impression of people and the culture here in Australia?

What about your family are they excited to come to Australia?

You are our new #7 what is your favourite playing number?

Are you friends with the other Danish footballers that play in the Hyundai A-League? 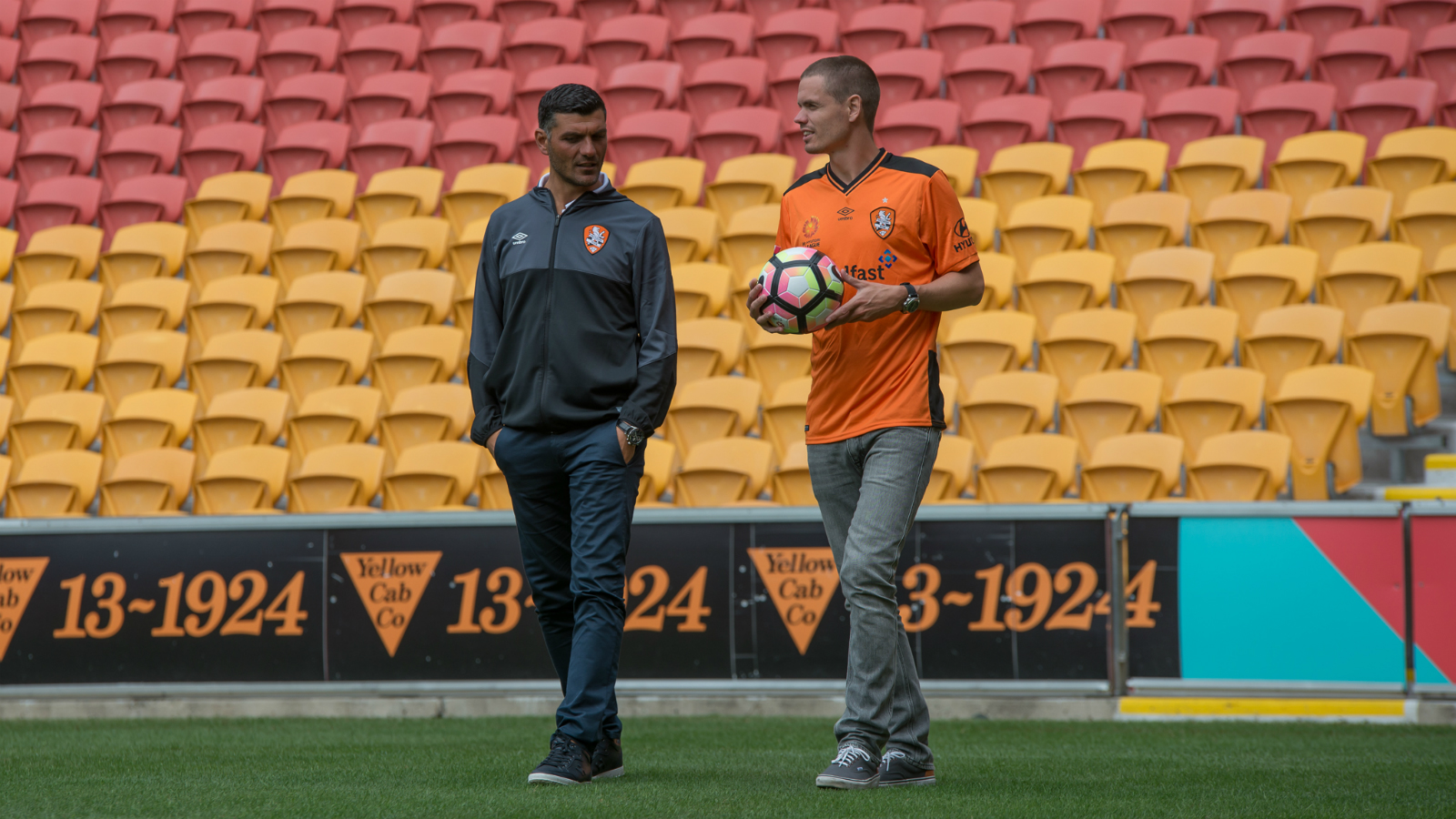