At a post-training media conference several weeks ago, Brisbane Roar international marque Thomas Broich was asked about his goal-scoring drought.

The always diplomatic and super-professional German simply smiled and said it was about the team and not him and while the Roar was scoring winning goals, he was perfectly happy.

But the media pressed again and asked Broich when he thought he might score next.

“It might be this weekend or I might wait until some time special,” he joked at the time.

In the 74th minute against the Jets, Broich struck a superb right-foot shot from the edge of the penalty box (after great lead-up by Corey Brown and Henrique) to net a goal which, in the context of the race for the Premier’s Plate, could be one of the most significant of the season for the Roar.

Brisbane now takes on Melbourne Victory away on Saturday night (7.30pm KO) with their premiership destiny firmly in their own hands. Win and the Premier’s Plate returns to the Roar! 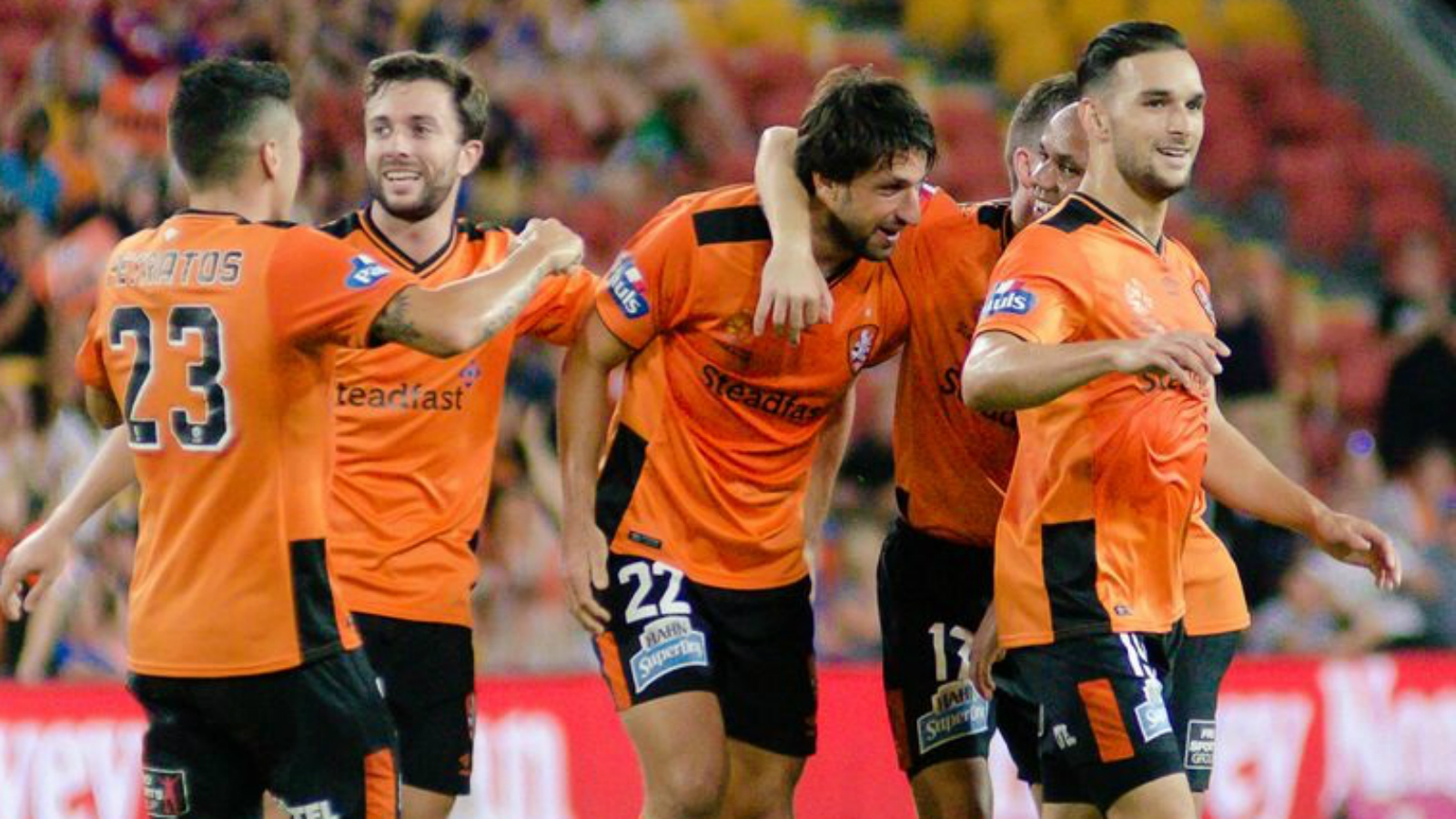 Here’s how Twitter lit up last night after an amazing weekend of Hyundai A-League football: