Brisbane Roar Head Coach John Aloisi says his side will not over-react to last weekend’s disappointing loss and will take a positive attitude into Saturday’s clash with Wellington Phoenix in Cairns.

“Last week (a 2-1 defeat to Western Sydney) was a negative result but a really positive performance,” Aloisi said.

“We know that if we keep on performing like that and keep improving each game, the results will come for us.”

The Roar’s Round 10 match against the Phoenix (4.15pm kick off) is the first Hyundai A-League match to be staged in Cairns.

The Roar held a closed training session at the match venue, Cazalys Stadium,  this morning followed by a busy program of fan engagement across Cairns (photos below).

The Roar train at Cazalys Stadium again tomorrow in a session that is free and open to public (7.30am to 10am). Players will pose for photographs and sign autographs after training.

Wellington Phoenix arrive in Cairns tomorrow and will train at the venue late on Friday afternoon. 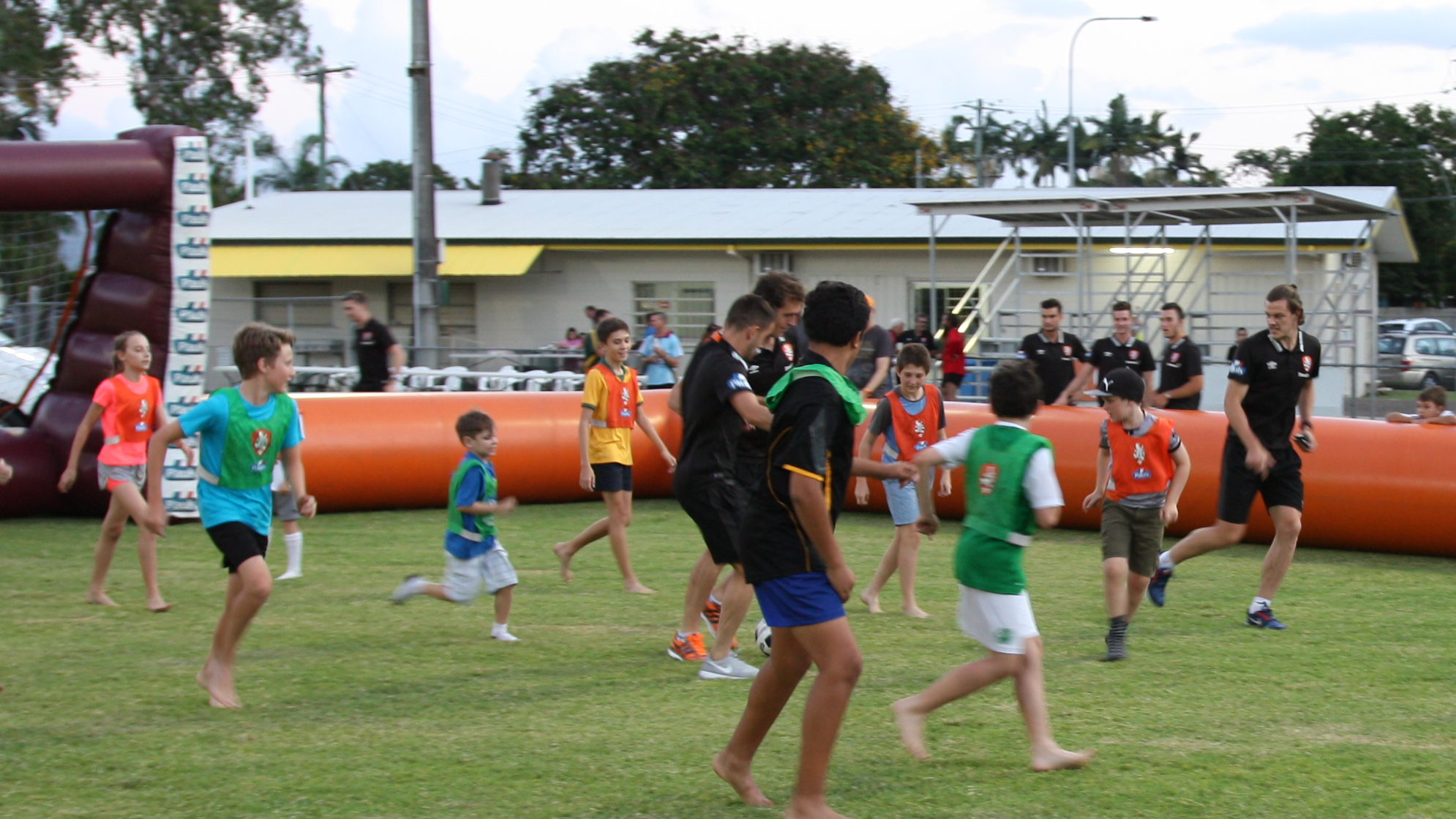 Aloisi said his players go into every game want to win and there was no added pressure after their five game undefeated run came to an end.

“We put pressure on ourselves in terms of the way we perform and the way we want to play in different parts of the field,” Aloisi said.

Aloisi described Saturday’s game as the beginning of an important period of the season. After the Phoenix, the Roar are away to Central Coast then return to Suncorp Stadium to play Melbourne City on Sunday, 27 December (6pm kick off) and Perth Glory on Saturday, 2 January (4.15pm kick off).

“This period is always an important period of the year. If you do well it can set you up,” Aloisi said.

“We know it is going to be close come the back end of the season.

“In the nine games we have played so far we have been getting better and better each game and that will set us up nicely towards the end of the season because we keep on improving.”

Aloisi was impressed with the playing surface at Cazalys after today’s training session.

“The field is really good, brilliant, a credit to the groundsman and everyone involved,” he said. 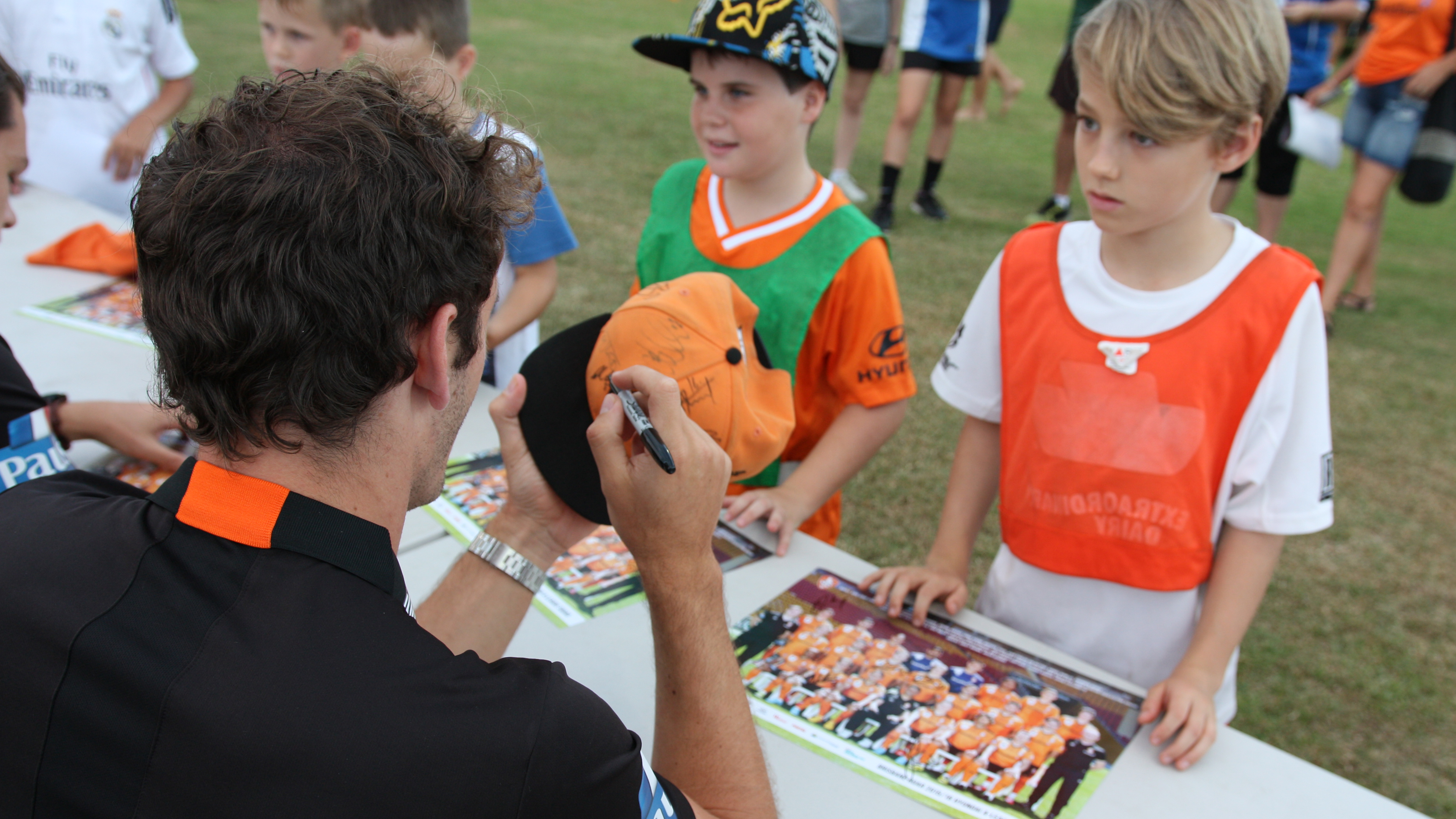 Aloisi also dismissed any concerns about playing in the Cairns heat on Saturday afternoon.

“We’re fit enough as a group to deal with it,” he said.

Solorzano has been sidelined with a hamstring strain after playing just nine minutes against Sydney FC in Round 5 while Hervas missed last week with muscle soreness. 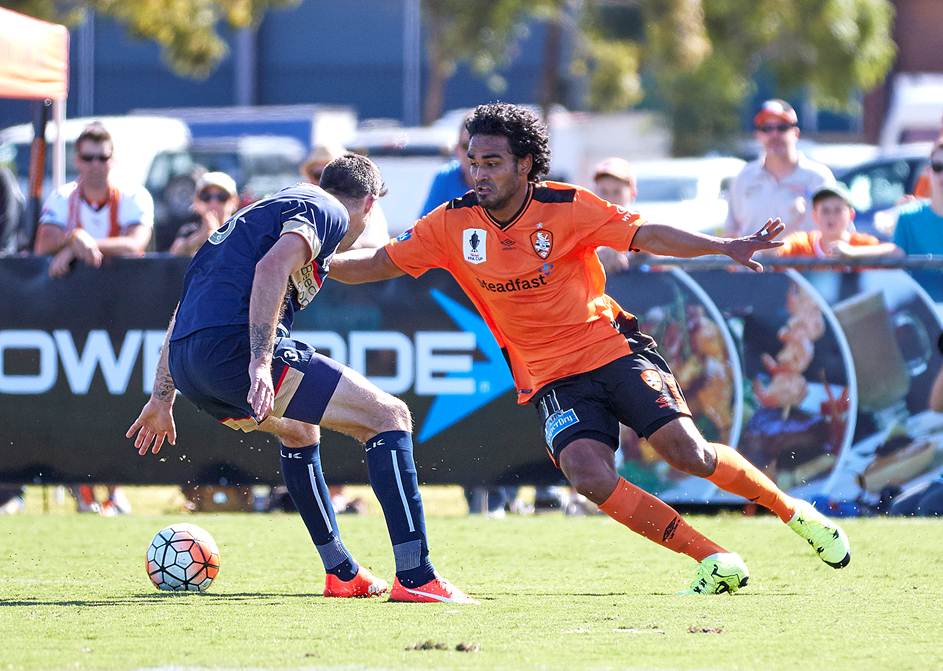 Join the conversation on Twitter using the hash-tag #BRIvWEL