Caletti to debut for Young Roar

Australian Under-17 Captain Joe Caletti is set to make his Brisbane Roar debut when the Young Roar meet FNQ Heat in their PlayStation 4 National Premier Leagues Queensland Round 7 fixture at Barlow Park this afternoon (3pm KO).

Caletti signed with Brisbane in January after leading the Joeys at the FIFA Under-17 World Cup in Argentina late last year and is looking forward to his first competitive match in Orange.

“I’m really excited to finally play a competitive game and see how I’ve improved after training with the first team at higher intensity,” Caletti said.

Caletti (pictured below in action for Australia) has trained alongside the Brisbane Roar first-team and says he has learned a lot from the seasoned professionals at the Roar such as Thomas Broich, Corona and captain Matt McKay.

“Most of what I’ve learnt is just the different movements to get yourself out of different situations,” Caletti said.

“I’ve used different techniques to improve my passing range as well. The coaching staff and players have helped with that a lot.” 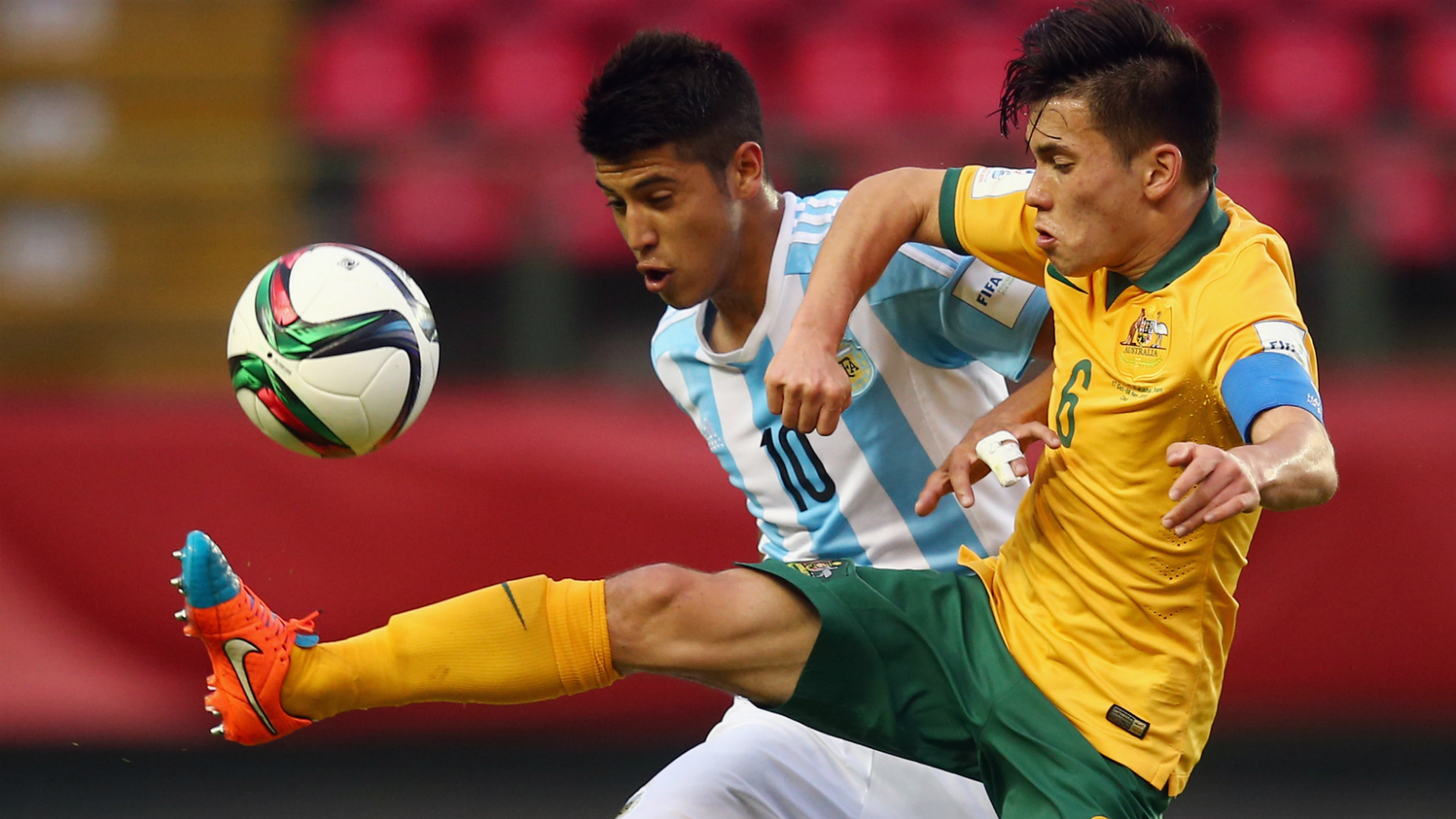 “Joe [Caletti] has great credentials but he’ll be the first to admit that he has to start all over again and prove himself in this environment,” McCloughan said.

“As a club we’re looking forward to seeing how he progresses.”

The Young Roar kept their first clean sheet of the 2016 PS4NPLQLD season last weekend against Western Pride FC in a 1-0 home victory.

McCloughan is hoping his side can take the momentum into this weekend’s fixture against the table-topping Heat.

“I think that [the victory over Western Pride] was a good step in the right direction and we’re starting to string together some good training sessions on the back of it,” McCloughan said.

“We showed some good signs but there’s plenty of room for improvement and we’re looking to testing ourselves against the form team in the league.” 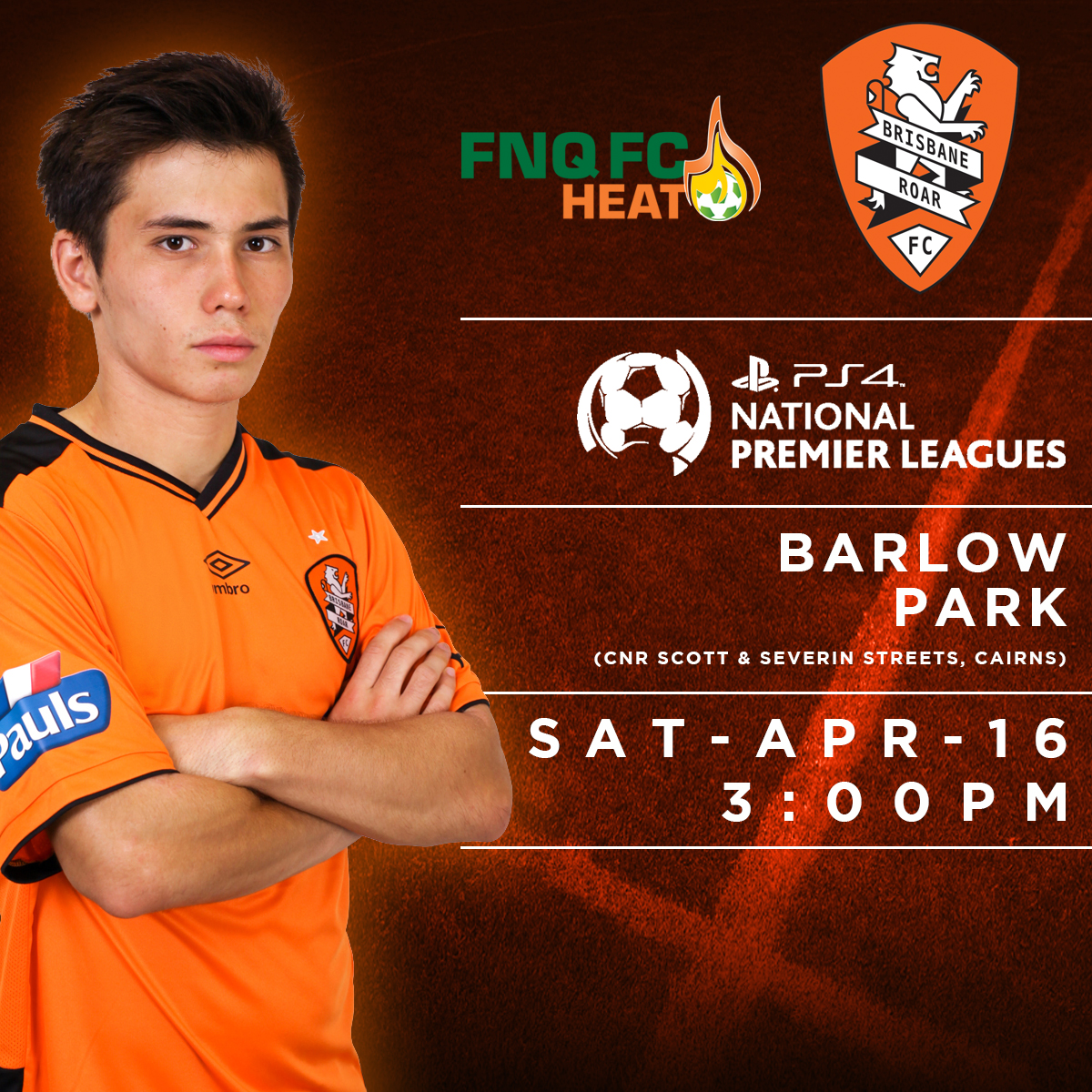 McCloughan has also stressed to his side the importance of preparation ahead of a big trip to North Queensland.

“I said that preparation leading into the game starts with the our first session back [after the match against Western Pride] and about looking after yourselves so when you cross the white line you’re ready,” he said.

“The most important message from us a club is to select and start to groom them as professionals and make sure they’re doing all the right things.”

In squad news, midfielder Adam Sawyer will be once again be unavailable for selection due to an ankle injury.