Captain Matt McKay expects the Roar to bounce back from a disappointing loss when they meet Newcastle Jets in a Saturday afternoon Hyundai A-League clash at Suncorp Stadium (4:35pm KO).

Brisbane’s 10-match unbeaten streak was ended with a 2-0 loss to Sydney FC on Friday night but the Roar will be looking to return to the winners list against Newcastle on Saturday evening.

Tickets are available for purchase HERE.

“It was a disappointing result. There were key moments that cost us and then we couldn’t break them down,” McKay said.

“The beautiful thing about football is that there’s a game every week so we can show everyone what we’re about on Saturday.”

Saturday night’s clash will pair the Roar alongside the Jets, the only other side to have beaten Brisbane so far this season.

The Round Two defeat in Newcastle was a line-in-the-sand moment for the Roar and the captain says the squad have shown marked improvement since. 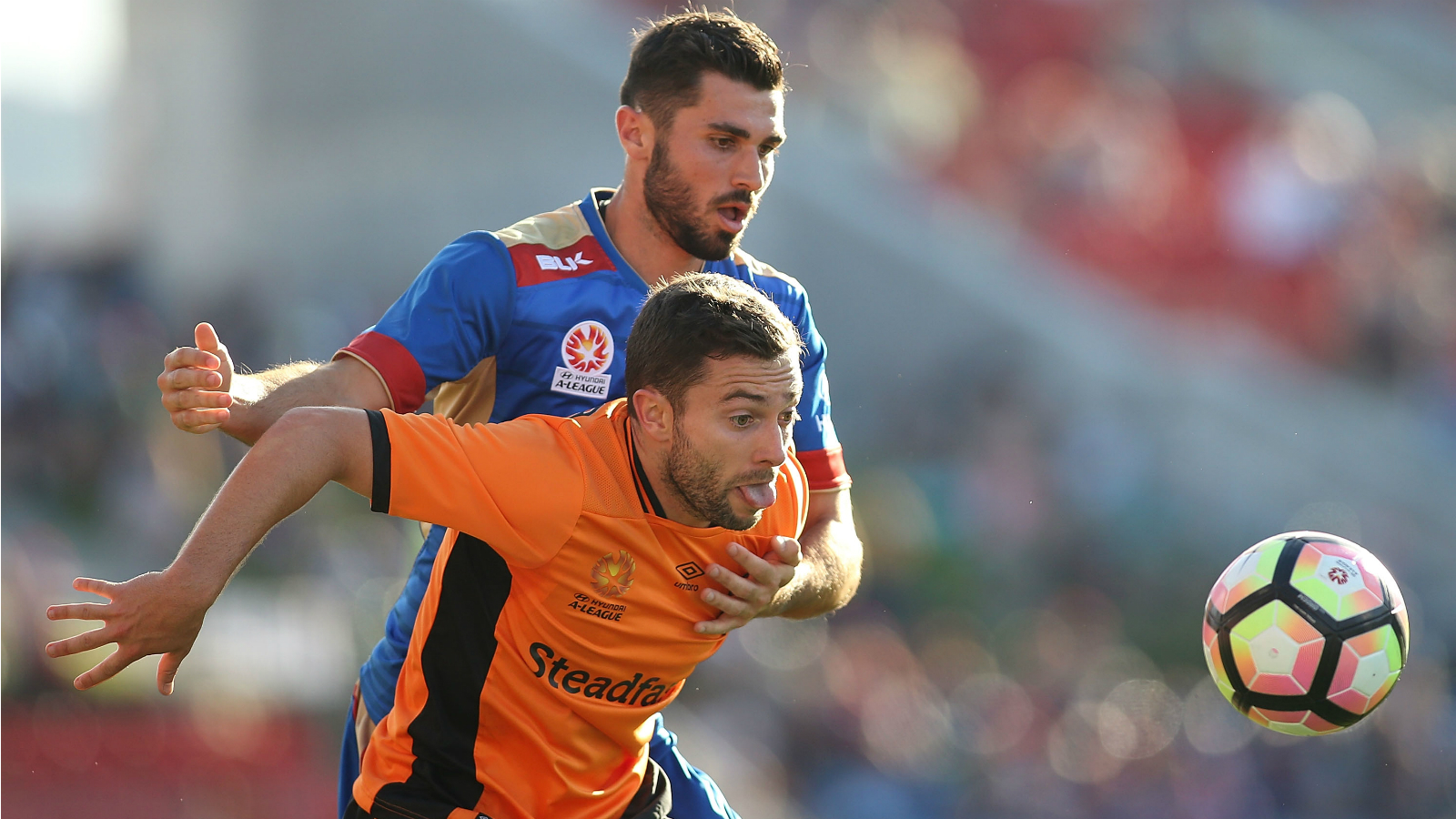 “We’ve come a long way since then and I think we can show that this weekend. We haven’t been at our best in some games but have managed to get results,” McKay said.

“There’s competition for spots which is great. We’re full strength and have a number of players in form.”

Heading into the match at Suncorp Stadium, a venue where the Roar are 13 games undefeated, McKay believes the result will take care of itself if the Roar can produce a performance they know they’re capable of.

“They’ve had some good results and they’ve got an exciting line-up. They’re nearly full strength too so it will be a good challenge for us,” McKay said. 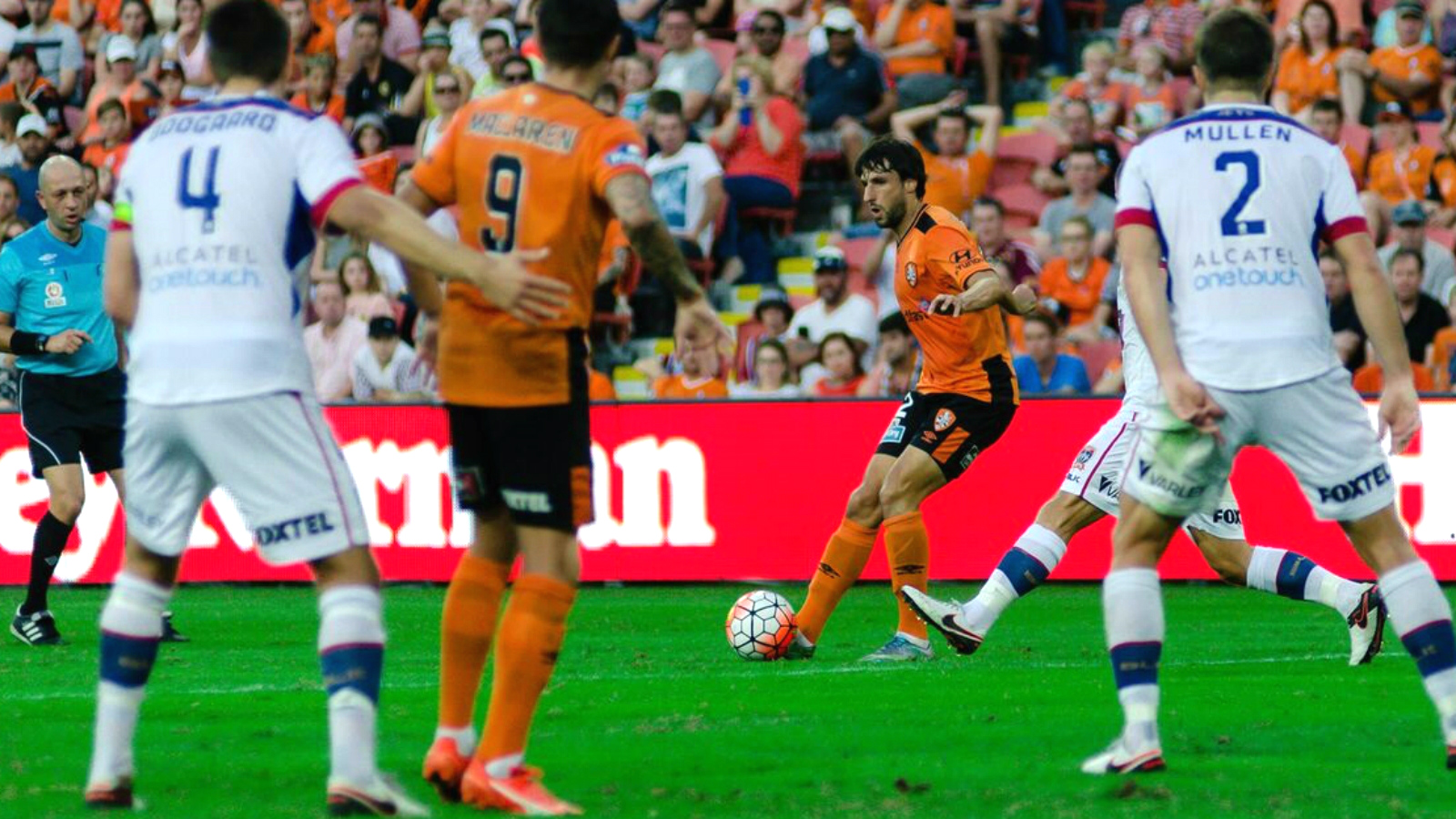 “We love playing at Suncorp Stadium. If we can focus on our performance and do the right things then we’ll be hard to stop at home.”

As the Hyundai A-League passes the halfway mark for season 2016/17, the Roar sit in third place with the side chasing a seventh consecutive finals appearance.

A welcome sign for Roar supporters is the return of Brett Holman to the training paddock. The 31-year-old has missed the past four matches following surgery but is close to returning to the gameday squad.

“He [Brett Holman] is working hard. We’re at a club where you work as hard as anyone if you’re injured. He’s doing well to get back to match fitness and hopefully we see him soon,” McKay said.