The squad, announced this morning, will face Iraq in Tehran on Thursday, 23 March (10pm KO QLD time) and United Arab Emirates in Sydney on Tuesday, 28 March.

Get your tickets to the Caltex Socceroos match in Sydney HERE!

The squad will be trimmed to 23 following this weekend’s matches with players all over the world given one final chance to press their claims to be part of the squad. View the full 30-man squad below.

“We have named an extended squad with a few notable returns but we will make a final decision after this weekend’s matches around Australia, Asia and Europe,”  says Head Coach Ange Postecoglou said.

McKay is one of seven Hyundai A-League players to be selected in the side.

“There is also recognition for some players who have been in good form in the A-League and have the characteristics to fit in with some of our experienced players as we move into an important stretch of qualifying,” Postecoglou said.

It’s a deserved re-call to the national squad for our captain. He has been a consistent performer in the heart of midfield during the Hyundai A-League season, playing 21 matches in a campaign that has seen him become the first player to make 200 appearances for the club.

The Caltex Socceroos currently sit in third in Group B in the final stage of qualification for the 2018 FIFA World Cup with the top two sides automatically booked their trip to Russia. 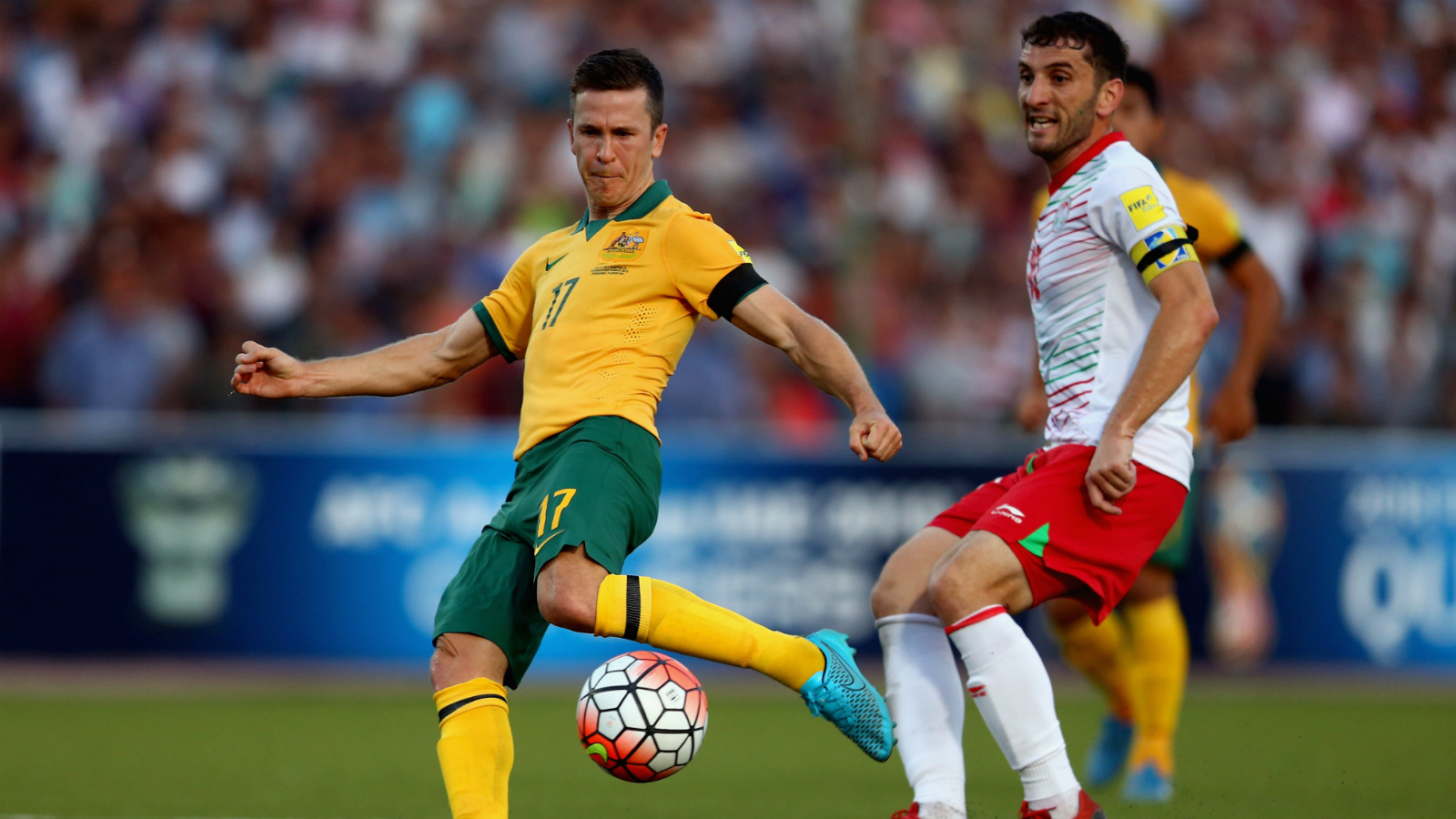