Brisbane Roar will open its Hyundai A-League 2017/18 campaign with a blockbuster away clash against Tim Cahill’s Melbourne City FC on Friday, 6 October at AAMI Park.

The Friday night fixture in Melbourne will see City & Roar kick-off the 2017/18 competition.

Brisbane’s first home match will be against Adelaide United the following Friday (13 October) at our fortress Suncorp Stadium. Kick-off 6:50pm.

In an exciting Christmas/New Year period the Roar will do battle against Perth Glory FC on Thursday, 21 December in a pre-Christmas clash, followed by back-to-back home games in the New Year against Western Sydney Wanderers on Friday, 5 January & Champion’s Sydney FC on Monday, 8 January.

The Roar play 13 regular season home games at Suncorp Stadium, with the Round 10 home match against Wellington Phoenix played on the Gold Coast at CBUS Stadium on Saturday, 9 December.

Speaking today, Brisbane Roar Managing Director Mark Kingsman said this season’s draw presented many challenges for the Club due to the availability of Suncorp Stadium.

“Major events at Suncorp Stadium such as the Rugby League World Cup, Global 10’s and the Commonwealth Games have led to significant block out periods,” Kingsman said.

“On top of this Suncorp will host three concerts during the Hyundai A-League 2017/18 season.

“We are not the only club affected by these types of events, but it is fair to say we have been impacted the most.” 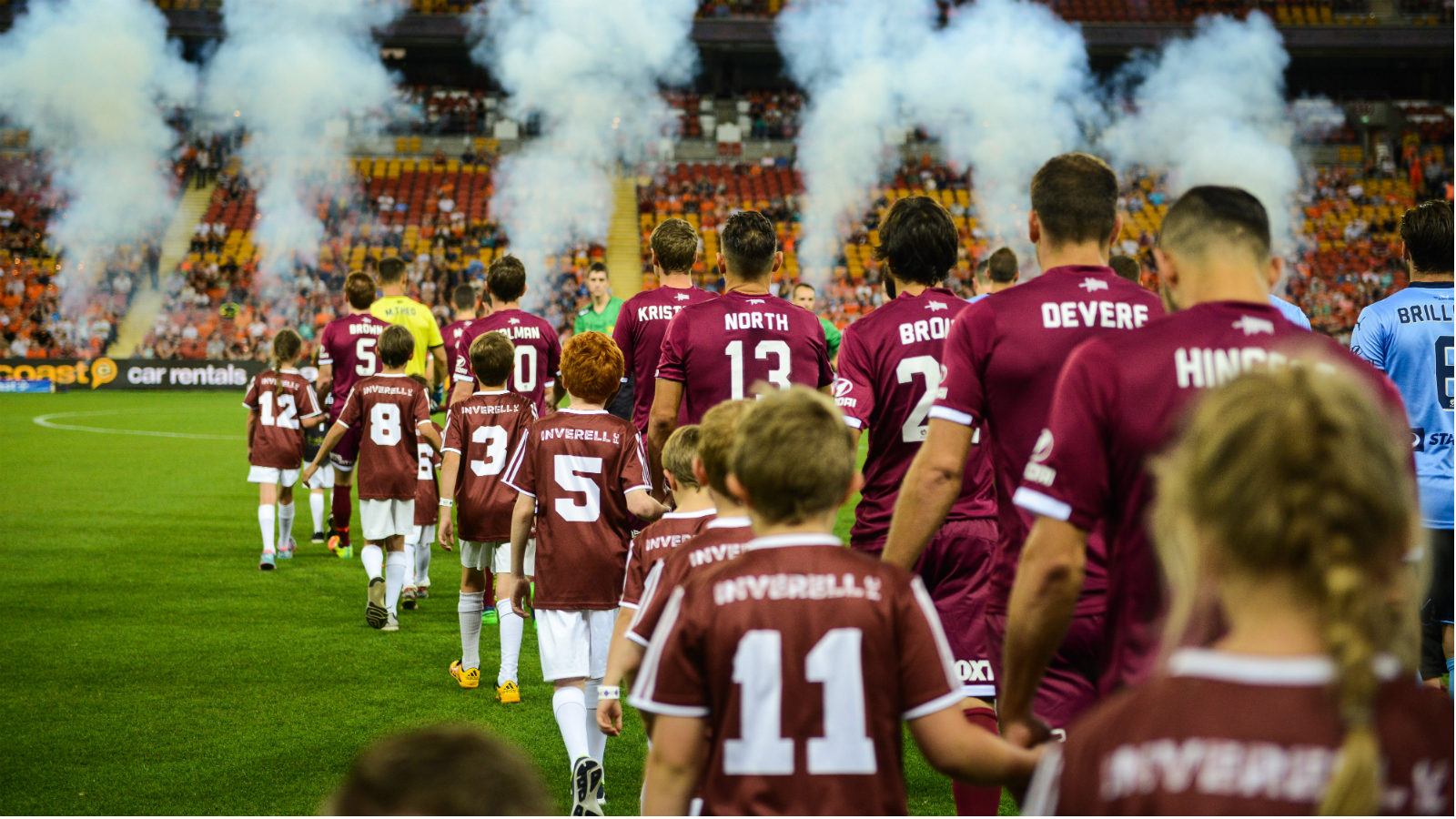 The Commonwealth Games taking place in South-East Queensland will prohibit the Roar from playing matches at Suncorp Stadium until after April 15, 2018.

“Developing this draw has been a challenging process to accommodate the preferences of the clubs, venue availability and also the AFC Champions League 2018.”