City v Roar: All you need to know

Amidst numerous changes from both sides, get up to date ahead of tonight’s clash with Melbourne City. 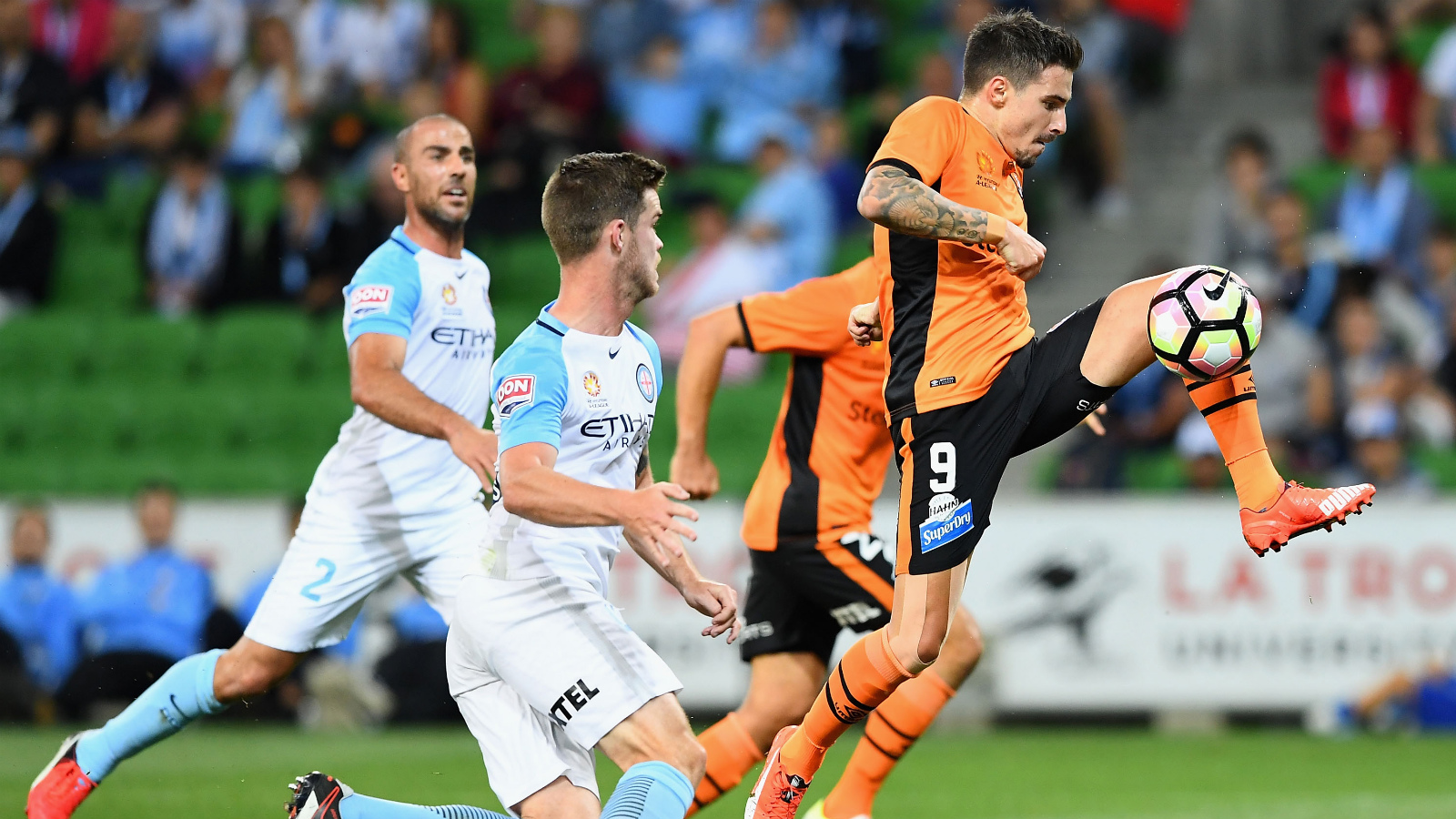