Competition to bring the best out of Roar squad

Brisbane Roar goalkeeper Michael Theo believes competition for places in the Roar squad will bring the best out of John Aloisi’s men.

Roar’s triple championship-winning goalkeeper says he has been working together with fellow stoppers Jamie Young and Andre Jannese during Hyundai A-League pre-season to push each other and ensure the best preparation possible.

“You really want to build the confidence during pre-season and I have this year,” Theo said.

“There’s competition for places throughout the squad but we all work together and push each other.

“There’ll be some disappointed players come the first game but that’s why we’re all giving 100% in training and make sure we’re ready for any opportunity we’re given.”

Only 10 days remain until the Roar open the Hyundai A-League 2016/17 season against Melbourne Victory at Suncorp Stadium. Tickets are available to purchase HERE 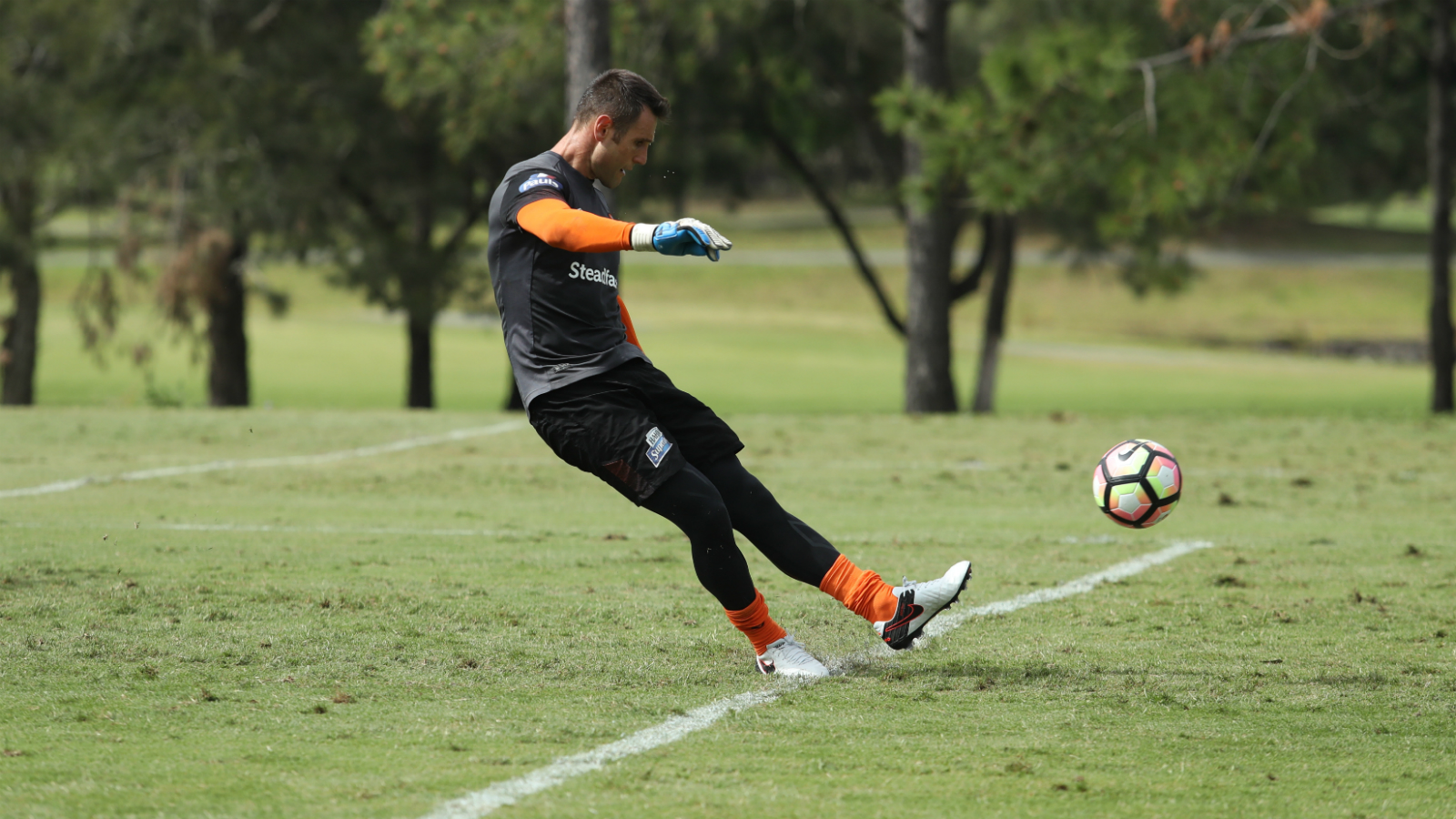 Theo, who has won five Hyundai A-League Championships, believes the Victory will provide a tough challenge but that pre-season has the Roar in great shape heading into the upcoming season.

“There’s no easy games. No matter who we play we’ll show them the respect they deserve but it’s more about us and making sure we’re ready to hit the ground running in Week One at Suncorp Stadium,” Theo said.

“Last year we had a fantastic pre-season, this year we’ve improved and taken steps forward in John’s [Aloisi] second season with the group.

“It’s a long pre-season, and being just 10 days away everyone is excited and working hard and ready to kick off the season.

“It’s really important that we start the campaign well and hopefully we get a big crowd to get behind us at Suncorp Stadium against the Victory.”

Socceroo Brett Holman (below) made his official Brisbane Roar debut in Saturday’s 3-1 victory over PS4 NPL QLD U23 Select, slotting seamlessly into the Roar midfield and controlling play with precision. 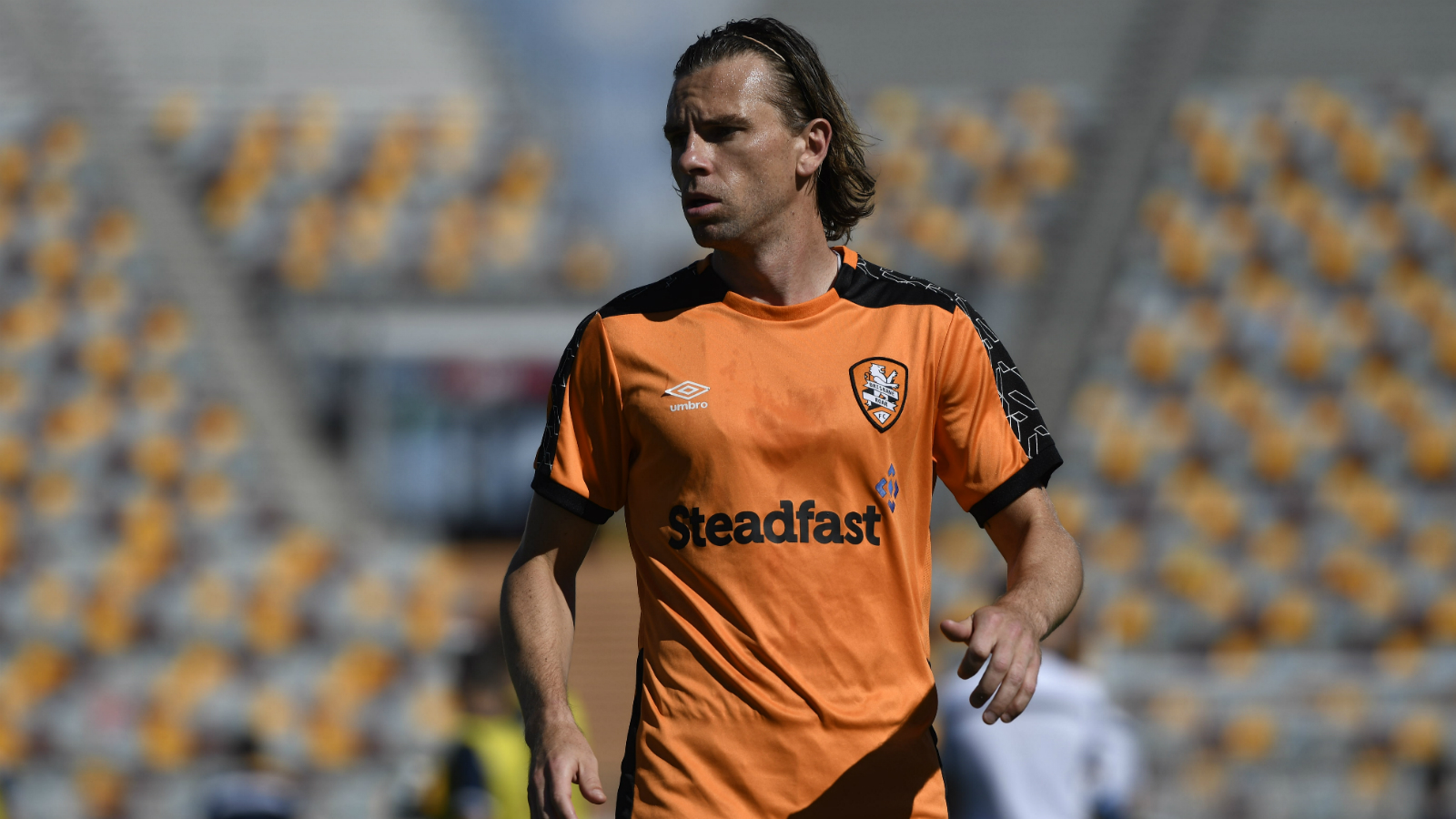 Holman combined well with his new teammates on debut including Roar’s number ten and winger Dimitri Petratos. Both players made key contributions in the lead up to the Roar’s two first half goals.

Theo believes Holman’s qualities on the pitch as well as leadership traits both on and off the field will provide great benefits to the Roar’s young players.

“To have someone of his calibre is fantastic particularly for the young boys,” he said.

“They’ve been spoilt with role models like Thomas Broich and Matt McKay and Brett adds to that.

“He’s seamlessly transitioned into the group and he’s been a great role model.” 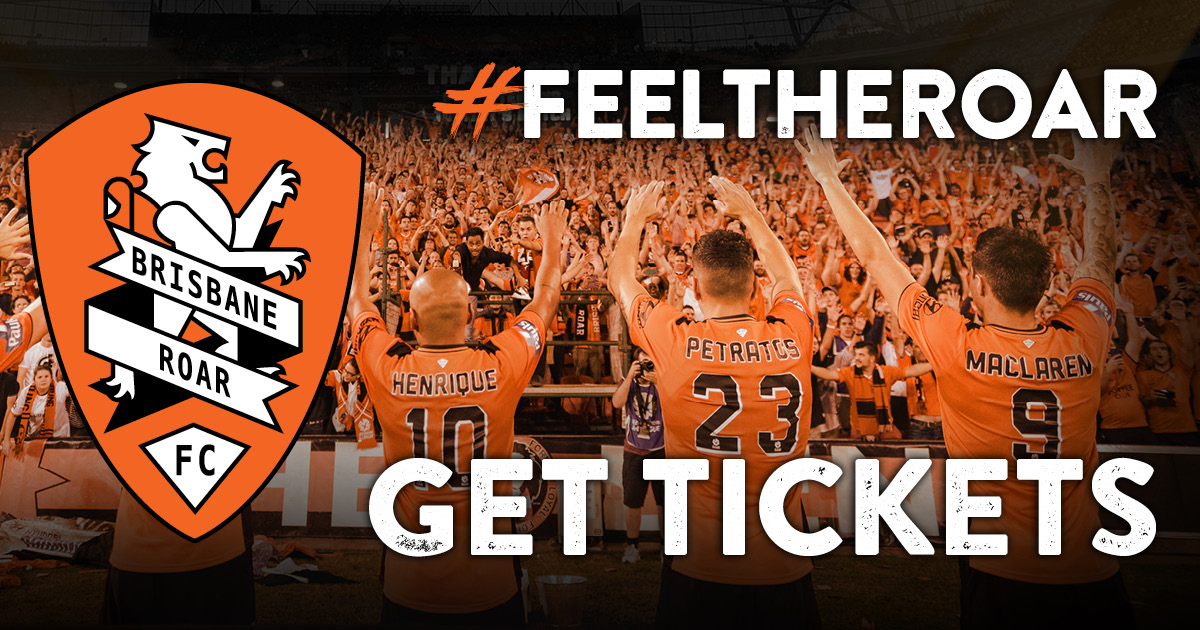