Brisbane Roar Head Coach John Aloisi has hinted he won’t be afraid to change his winning combination if required to counter what he describes as a challenging away match against Wellington Phoenix on Saturday.

“All over the pitch now we have competition for places, players are fighting for positions and that is what you want, that is how you will be successful,” Aloisi said after today’s high-tempo session that saw numerous keenly contested tackles and ferocious shooting on goal.

The Roar are top of the Hyundai A-League table as the only side to win the first two games of the new season and Aloisi has urged his squad to continue their improvement to stay ahead of the pack.

He has repeatedly told his players they must have high intensity at training to ensure the same style is produced in matches.

The match stats after the first two rounds reflect that intensity with the Roar notching a competition-high 49 tackles so far. In contrast, Wellington have made a league-low of just 23 tackles. 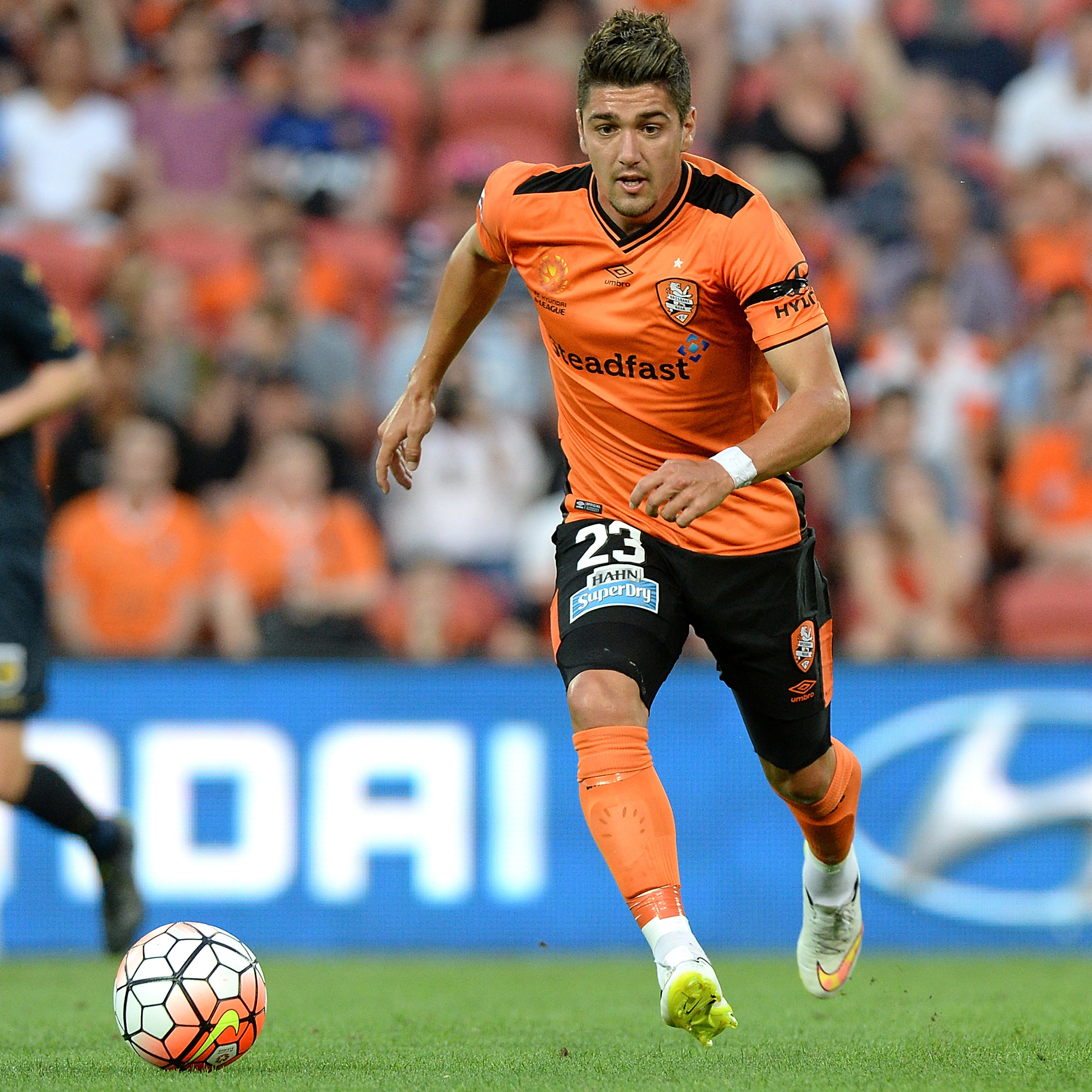 Aloisi is in no doubt Ernie Merrick’s Phoenix will be tough to crack at home, particularly after their last-gasp 2-1 win over Perth Glory in Round 2.

“It will be a challenge . . . we know what they are capable of doing, they have some really good players especially going forward,” Aloisi said.

“Their confidence will be high (after the win) but we have to make sure we are up for it and I am sure we will be. The training has been good this week and the players are sharp.”

Among those competing for a spot in midfield is Steven Lustica (below), who started last Sunday and worked tirelessly before being replaced in the 75th minute by Dimitri Petratos (above).

Lustica says his aim is to keep improving to ensure he is a regular starter and agrees that this could be the Roar’s toughest game so far in the season.

“Wellington has started strongly, they have a good team,” Lustica said.

“Ernie Merrick has them playing some good football. It’s going to be a tough game over there.” 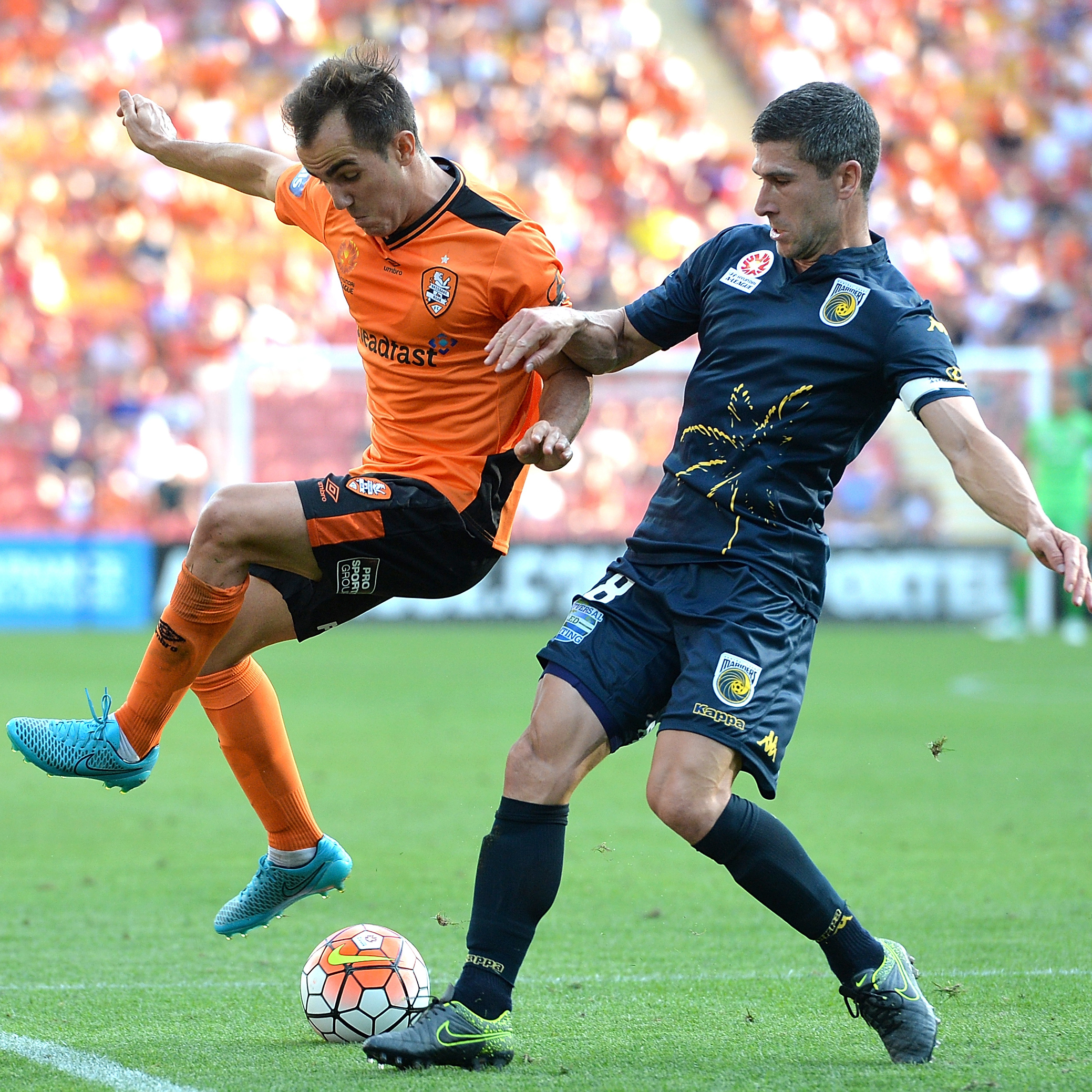 The hard-working Lustica says he enjoys play the high-tempo style Aloisi has introduced to the Roar this season.

“It suits the way we all play. We are a mobile team,” he said.

“We all know our roles . . . our movements and what (Aloisi) wants from us.

“We’ve been working on that since day one in pre-season. It is all drilled into us and now we understand that and every game we are getting better and better.”

Brisbane has a good record against Wellington, winning 15 of their 24 clashes (five draws).

The Roar has won six of the last eight Hyundai A-League matches between the two sides, but most have been hard-fought contests with five of those six victories being by a single-goal margin.

Don’t miss out on all the excitement at our next home game against Adelaide United at Suncorp Stadium on Saturday, 31 October (6.30pm kick off). To secure your seats now, click here.