With two pre-season games under their belt, and with the run-in to the Hyundai A-League season imminent, the Roar squad have their eyes locked firmly on the Club’s blockbuster FFA Cup Round of 32 clash against Melbourne City.

With less than two weeks until the Hyundai A-League rivals face off at Redcliffe’s Dolphin Stadium, excitement continues to build inside the BRFC camp.

Young Fullback Connor O’Toole, who is featuring heavily for the Roar in pre-season, says the team is itching to begin their FFA Cup 2018 campaign.

“We’ve been back in training for about six weeks now, and you get that itch to start playing games again almost immediately, so it’s great the FFA Cup is just around the corner,” O’Toole said. 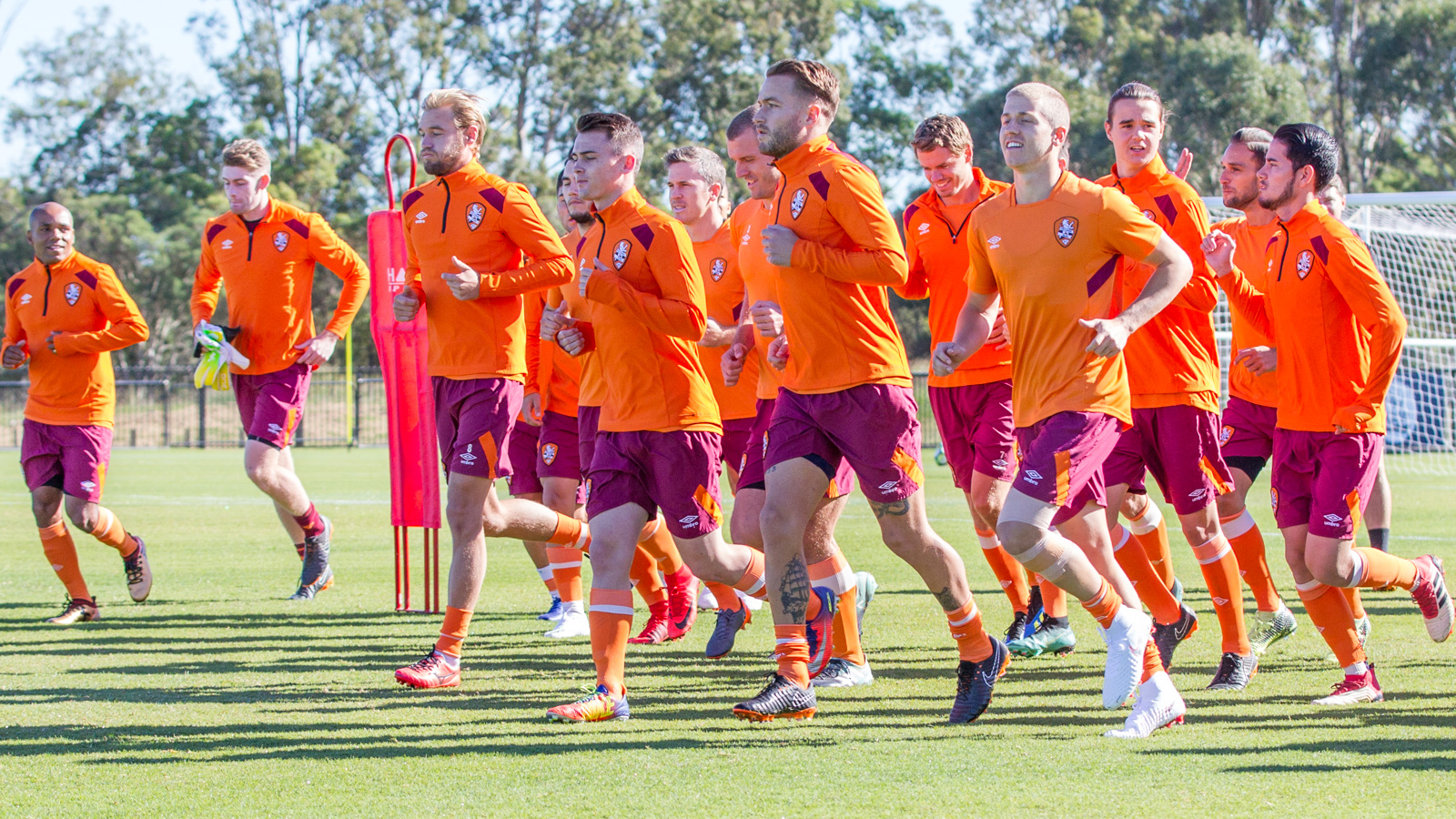 O’Toole is one of many younger Roar squad members who is experiencing the full intensity of pre-season over the winter, which he believes will give the Roar an edge in the FFA Cup 2018 competition.

“It’s a big occasion for our team, we’ve been working hard as a group to prepare ourselves. We lost to City in the semi-finals last year and that hurts a lot, so it’ll be good to take them on early in our preparations,” O’Toole continued.

“The two pre-season games we’ve played were both great performances, it’s always encouraging to see the boys perform well and the new signings the club have made fit together with our style so easily.”

With the Hyundai A-League season fast approaching, O’Toole says the entire BRFC squad is ready to embrace the challenge of securing a fourth Championship.

“As a club, we know there is that expectation internally and externally that we will be fighting for the top spot all the time. We have a good chance this season to push ourselves towards a fourth championship,” O’Toole added.

“You want to be a part of a team and a unit that work for success, everyone here is working towards being at the top of their game and as a player that’s great to see.”