CONFIRMED: Peninsula Power next up for Brisbane

The Roar will face Brisbane Premier League side Peninsula Power FC in their second pre-season game ahead of the blockbuster Westfield FFA Cup clash with Melbourne Victory.

The pre-season fixture is scheduled to kick-off at 3:00pm and will be the Roar’s final official practice match before Brisbane face fierce rivals Melbourne Victory at Perry Park on 9 August.

BE THERE! Get your tickets NOW for the Roar’s Westfield FFA Cup clash HERE!

After a solid 2-0 victory against Lions FC on Tuesday night, Peninsula Power will provide another stern test for Head Coach John Aloisi’s men early in the 2017/18 campaign. 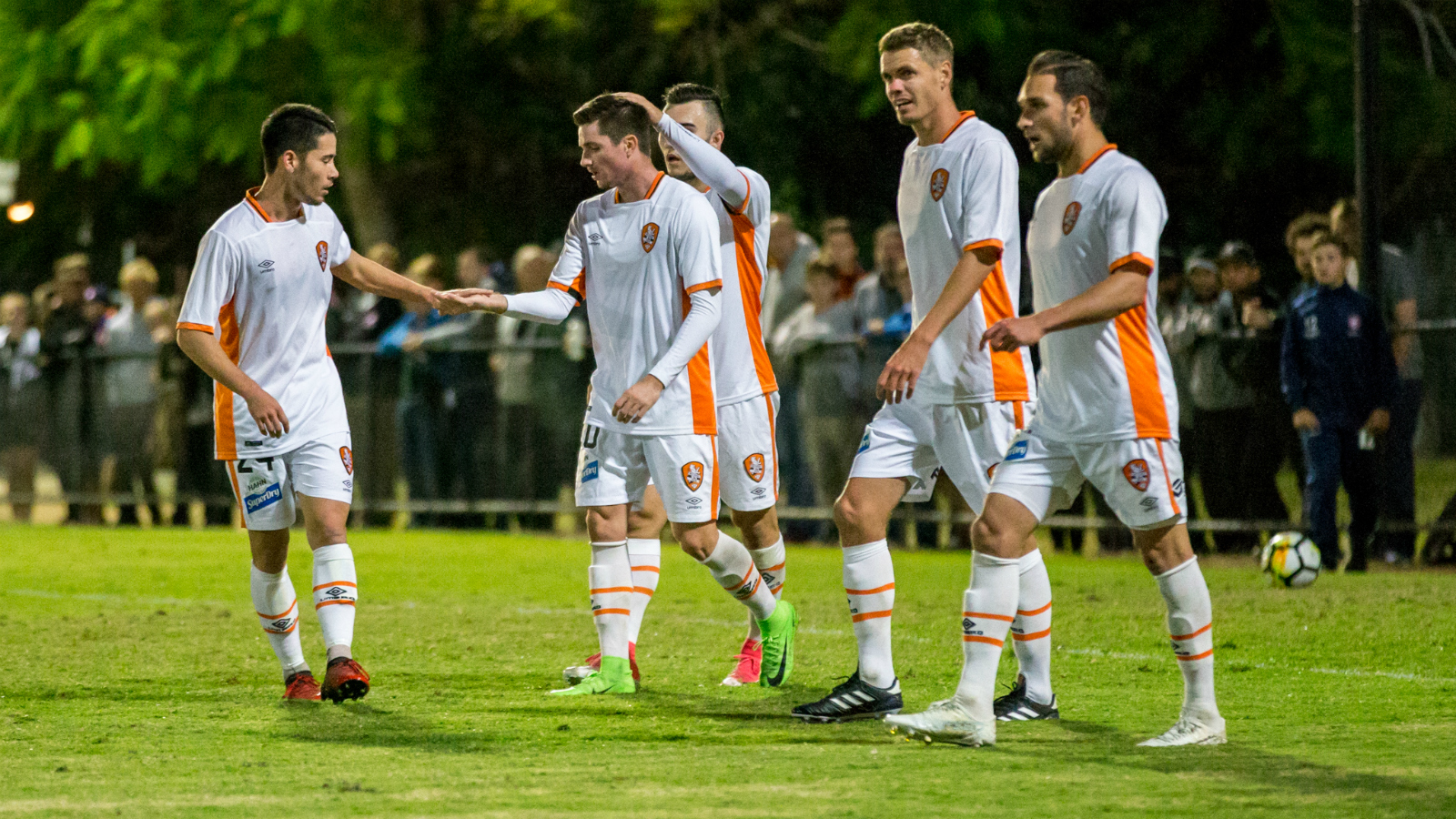 Brisbane Roar has developed a strong partnership with the highly successful Brisbane Premier League side, and Managing Director Mark Kingsman is pleased to see the two clubs come together for an exciting pre-season match.

“This is another fantastic opportunity for the Brisbane football community to come and see our Hyundai A-League side in action,” Kingsman said.

“We have an excellent relationship with Peninsula Power, and we want to make this match a celebration of football.

“The game will provide important match practice ahead of our Westfield FFA Cup Round of 32 clash which we are all looking forward to.”

Power will head into the game against the Roar in good form with the team currently second in the Brisbane Premier League standings. 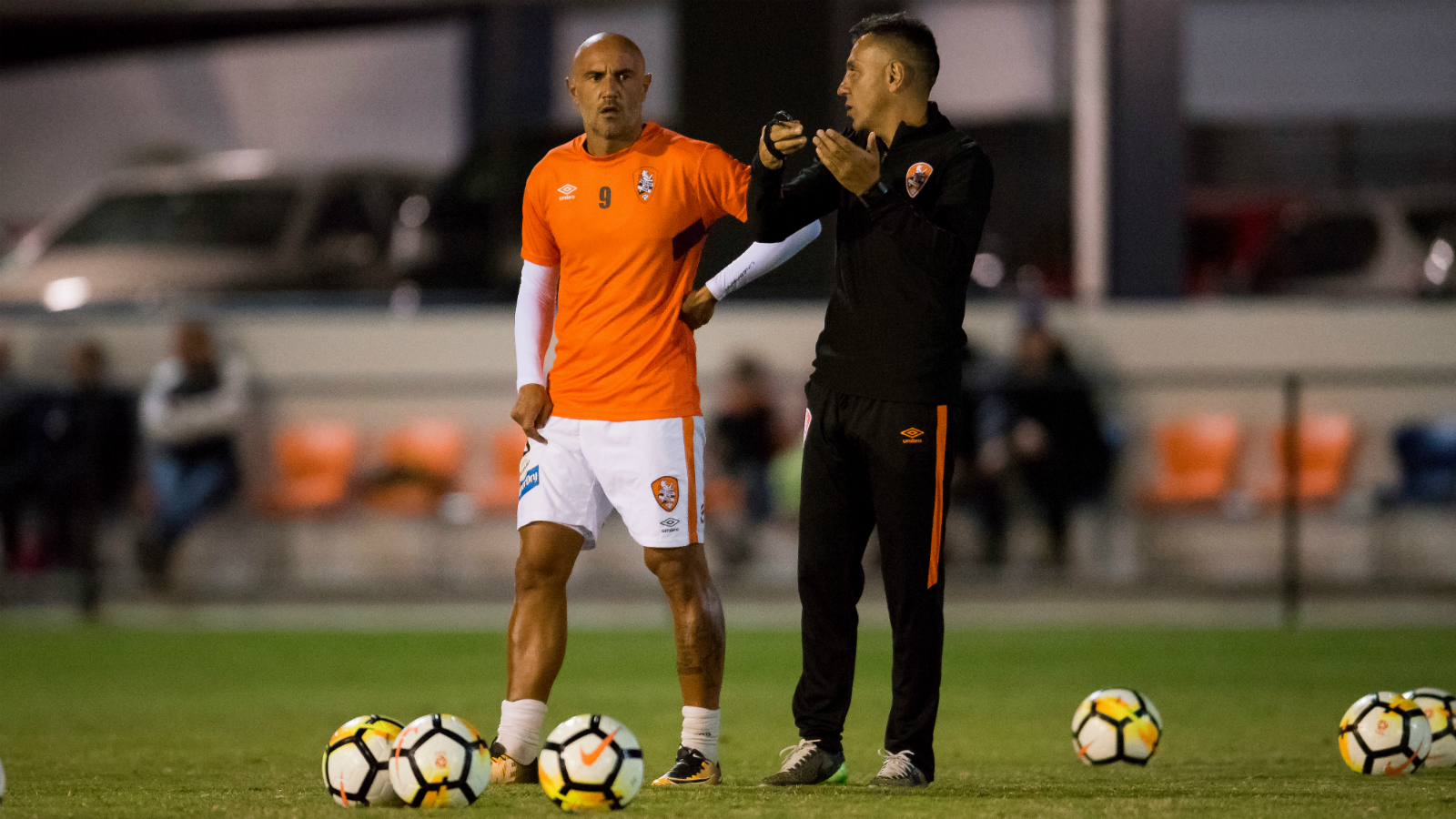 Meanwhile, Brisbane’s preparations for the upcoming Hyundai A-League 2017/18 season are in full-swing with the squad about to complete the first month of pre-season training.

Marquee striker Massimo Maccarone (above) and new recruit Fahid Ben Khalfallah are in line to make their Brisbane Roar debuts at AJ Kelly Park on August 5.

Entry to the game against Peninsula Power will be via gold coin donation.

On the day, Brisbane Roar squad members will be available to sign autographs and meet fans from 1:40pm approximately.