As the Young Roar prepare to face Brisbane City FC on Saturday afternoon at Cleveland Showgrounds (5pm KO), the eleven players who take the pitch will be vastly different to the squad that played in the teams’ last meeting in April.

Thirty-three players have featured for the Young Roar in 19 matches PS4 NPL QLD fixtures, partly due to a large number of players being invited to train with the Hyundai A-League squad.

The ability of the squad’s newer players to adapt to the Roar’s structures and attacking style of play has been impressive.

“Bringing in so many new players is significant and I think the way the players have continually taken on information since then and are improving every week is terrific,” McCloughan said.

“There’s been good moments and moments that we have had to learn from, but it’s been really positive.

“We have had players come in mid-season which is difficult. If it happens during pre-season then everyone has the chance to take the information on board and adapt together.” 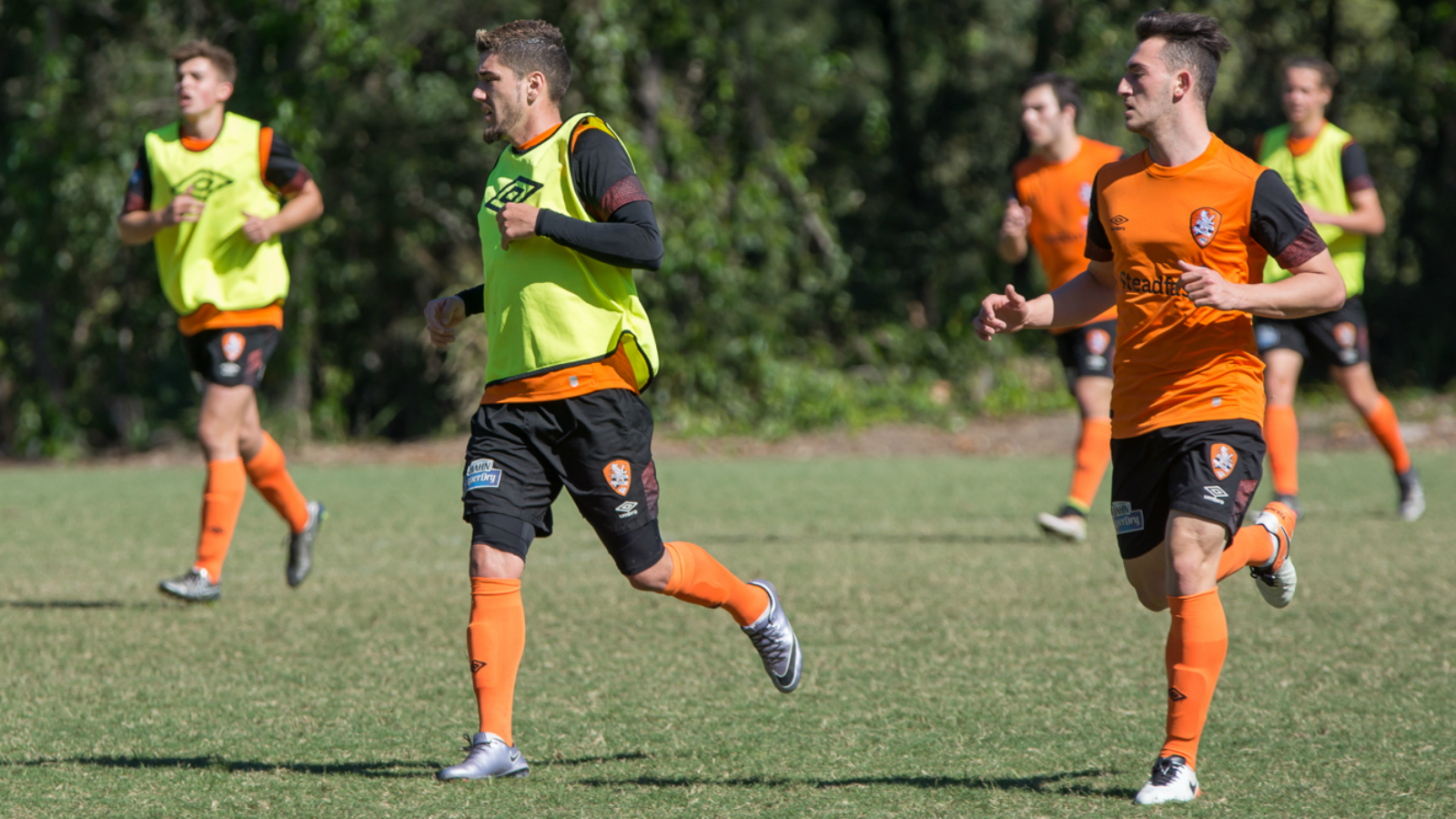 “Last week was a good performance but we know we’ll need to be at our best this weekend against a quality opposition,” McCloughan said.

“I’ve said to the players that it’s important part is that we finish the season held in the regard that we should because we’ve worked really hard and held our own in every single game.

“I’ve been really happy with that and whatever we take out of Saturday will be good as well.

Teenager Hayden Mchenery (below) has impressed in five appearances for the Young Roar since signing from fellow PS4 NPL QLD side Western Pride FC.

McCloughan says that there is a still wealth of talent throughout football clubs in Queensland. 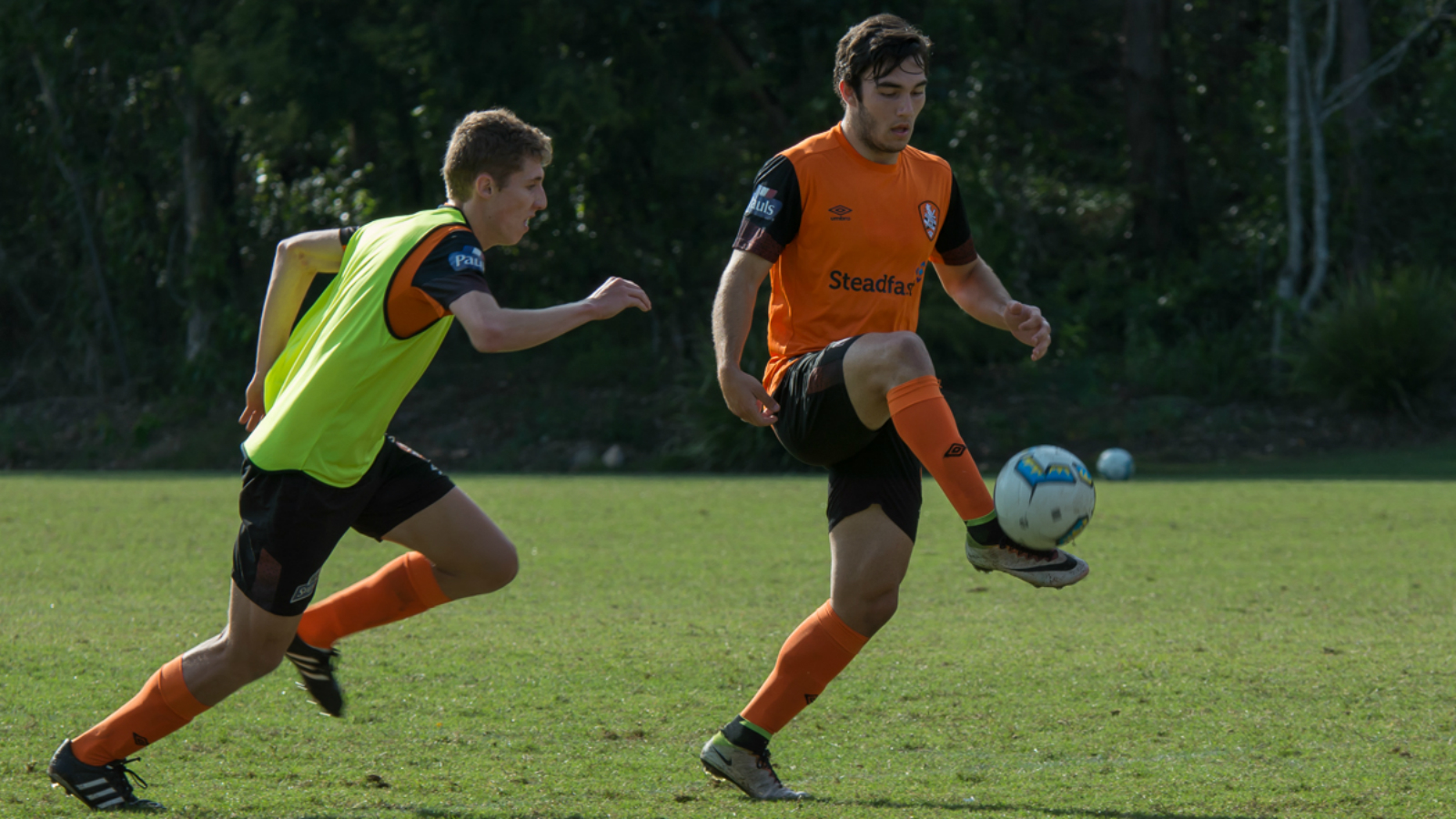 “Hayden has come to the Roar and he’s been outstanding. He’s been one of our best players in a number of games,” McCloughan said.

“I’m really happy with what he’s been doing and it just shows that when a player gets an opportunity through the pathway, what they do with that chance is up to them and Hayden’s making the most of it.

“There are a lot of good players in Queensland and there are still many playing for other NPL clubs that we are very interested in.

“I’m really looking forward to continue building our stocks, work with our current squad and bringing in some fresh faces as well.”

Saturday will the Young Roar’s last fixture Cleveland Showgrounds for the 2016 season. The Young Roar will be looking for yet another solid performance on their home turf where they have achieved tremendous success.

“The field suits our style our play and we like the facility,” McCloughan said.

“We want to make sure that teams don’t enjoy coming to play there [Cleveland Showgrounds], you obviously want your home ground to be a fortress and we’ve played well there this season.